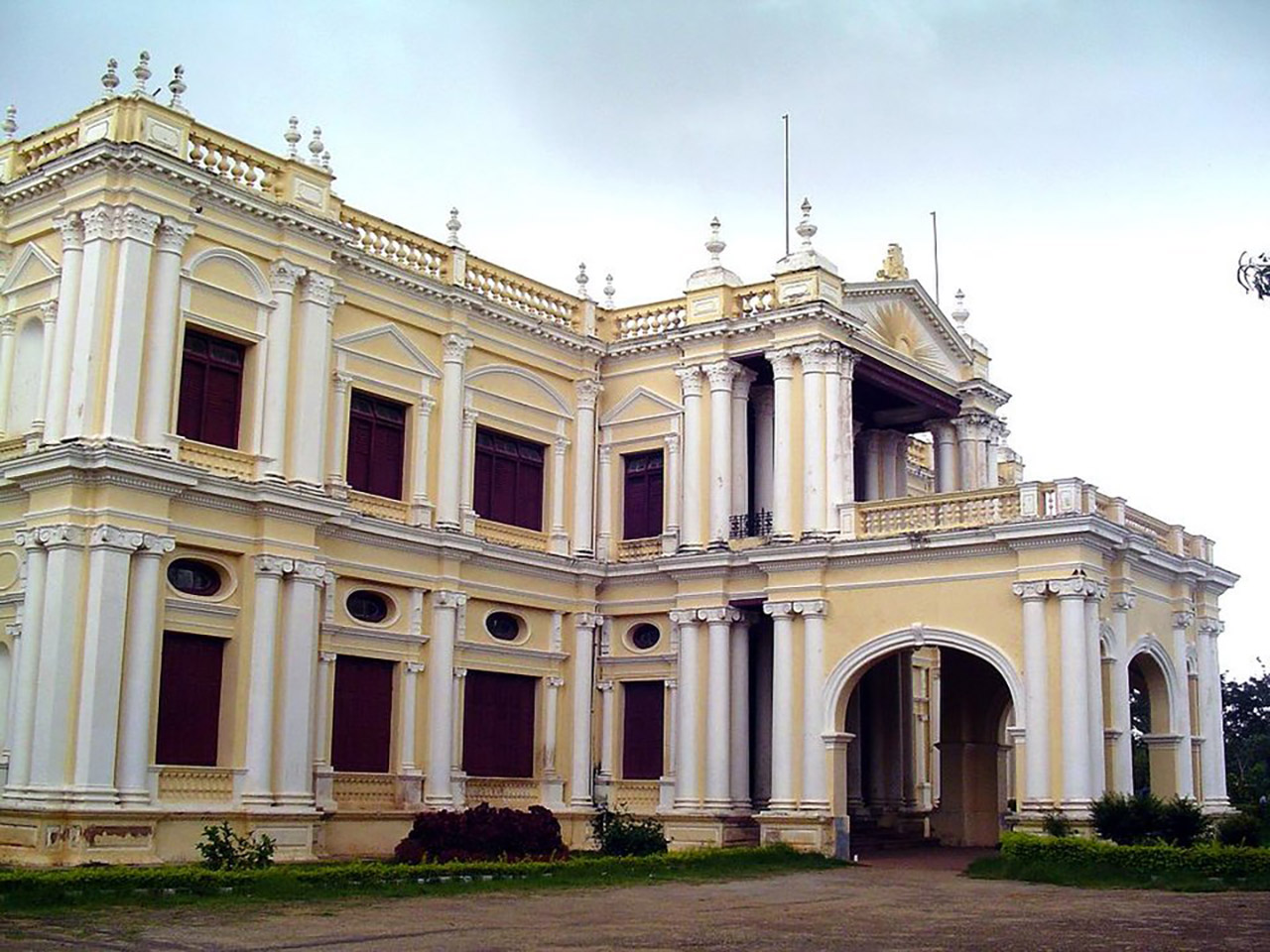 Founded in the year 1968, the Folklore Museum in Mysore is a hidden gem. The museum is housed in the striking and magnificent Jayalakshmi Vilas Mansion in the Manasagangothri campus at the University of Mysore. It is one of the unique and one of the largest folk museums in the country as well as in Asia. The exhibits of museums are exceptional and only one of their kind.

The place has representative collections and exhibits folk arts and crafts from all over Karnataka. The Folklore Museum has a collection of over 6,500 unique and astonishing folklore articles and artifacts including folk art, South Indian toys, puppets, props, masks, and household articles as well as elements of dance, drama, and music for display. The museum gallery is separated into wings and folklore, large dolls, literature, and art as well as folk life have been divided into different sections.

There is a beautiful fountain in the courtyard at the center of the main hall. Some proud possessions of the museum include temple chariots; masks, ornaments, and costumes from the Yakshagana play including both of its northern and southern forms. The Folklore Museum also displays costumes of the famous Kathakali dance of Kerala. One can also get a chance to see the rare and precious Hanuman Crown from Kugala Balli village in North Karnataka. This is a well-known and eminent attraction of the museum.

The museum was developed by scholars like P.R. Tippeswamy, Javare Gowda, Jeesham, and Paramshivaiah among which P.R. Tippeswamy was the person who collected materials from different parts of Karnataka. He was the first curator of the Folklore Museum and he also collected a wooden chariot which is placed in the outside area of the museum. The place is a must-visit for all people.