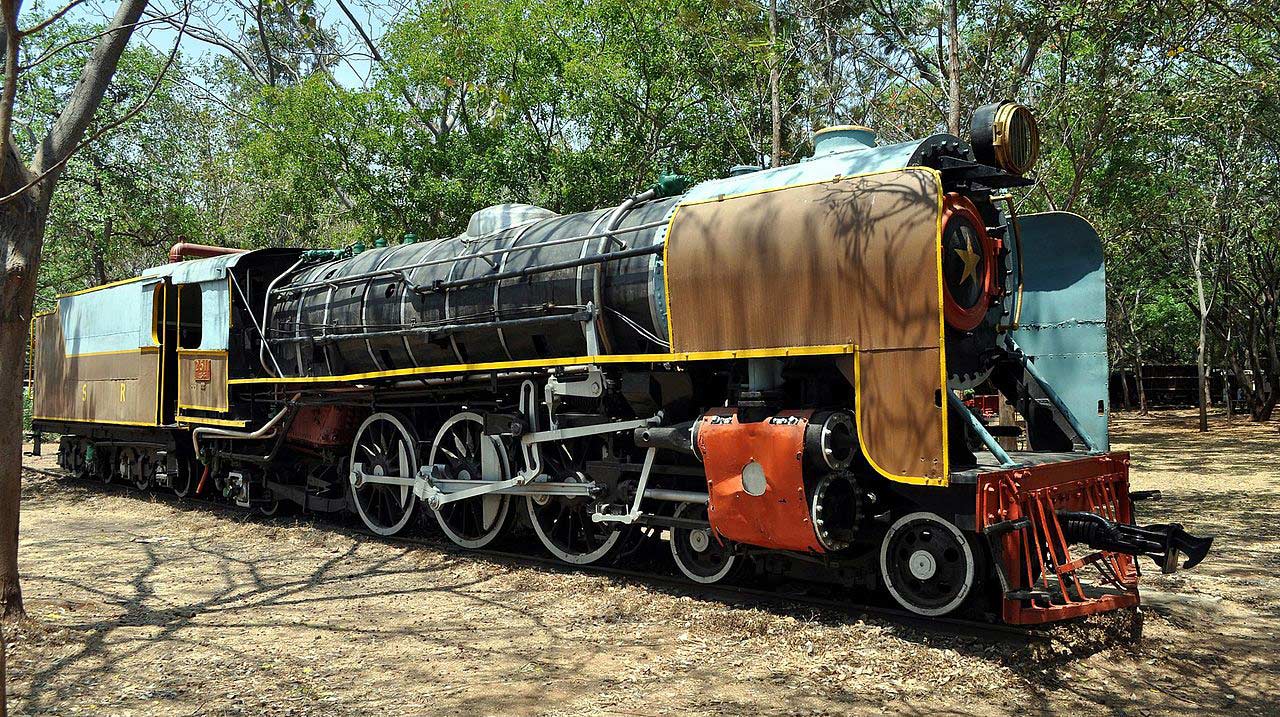 Established in the year 1979, by the Indian Railways, the Mysore Railway Museum is the second such museum, after the National Railway Museum in Delhi. The museum shows graphics exhibiting the growth of Indian railways and it also has a rich collection of photographs and a variety of items portraying several stages in its development alongside a fascinating and enchanting display of vintage locomotives.

Located on KRS Road, the Railway Museum also displays railway signals and lights and the museum also has a battery-operated mini-train that takes visitors for a ride around the grounds of the museum and is very popular among children. There is also a particular section in the museum, in which the royal train compartment which was used by the Kings and Queens of Mysore is displayed.

The section is known as the Sriranga Mantapa section and it also displays a pillar from the Old Srirangapatna railway station and a wired fence that was used in the previous era. Some of the attractions of the Mysore Railway Museum are the Chamundi Gallery, which has an extensive range of the above-mentioned pictures and paintings, the Sriranga Pavilion which has the Maharaja of Mysore’s royal and grand coaches as well as Maharani’s saloon carriage. The museum also features the Austin Railway Car which was initially made for roads but was later converted into a railcar. It also has the very first steam engine that was built in India.

Other interesting exhibits of the Railway Museum include a hand-operated steam water pump of 1934 and a hand-operated crane of 1885. Some of the locomotives displayed in the museum are still in working condition, including the Austin Railway Car. Visitors can also stop for a quick coffee and snacks in the rail coach restaurant.