Once you enter the life of a vagabond, there really is no looking back. Any Indian Army Wife will tell you that. It is not about the new places; rather, it is all about the excitement of the new faces. With these hopes in my heart, I had joined my husband on a posting in the hills. I was prepared for long months of boredom, even though I had heard of fun times happening. Where was all the fun, I wondered, as I pushed the stroller carrying my daughter (a little over a year old at that time), walking down the meandering paths, reflecting at the silent, isolated beauty of the hills. 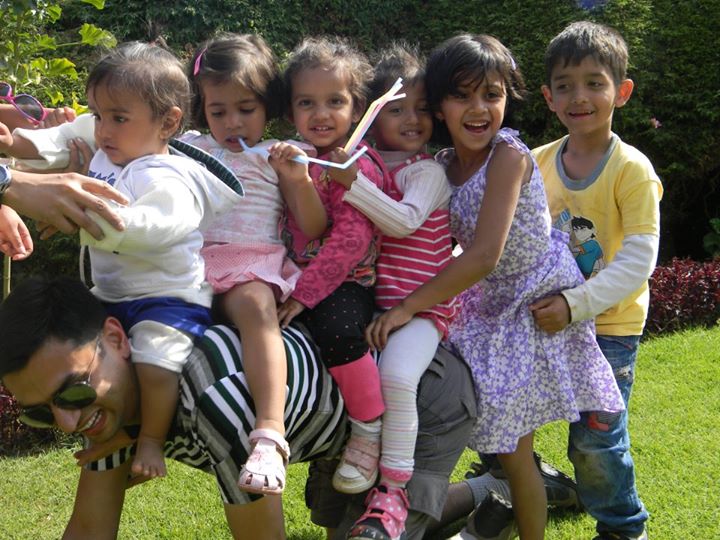 As I walked, an awesome thing happened. Like many walkers would report, I felt a sense of happiness and elation: the inevitable happy hormones were released. I went back home and cooked a batch of stew. The next thing I know, a lady from the apartment upstairs rang my bell and asked me what the amazing fragrance was. I laughed and asked her to come on inside to try a bowlful. Soon, over daily cups of green tea, we gradually included other ladies from the two adjoining blocks. And before we knew it, friendly chats turned into gregarious potlucks. Home sickness and memories from previous cantonments were shared and soon forgotten, as we unknowingly made new ones for the future.

Art clubs, cooking classes, weekends spent driving around the hills and picnicking: there was little we did not do. When our husbands left on tour, we rounded up the kids, got together, played blaring music, danced and then played dumb charades until the wee hours of the morning. Oh, what I wouldn’t give to get those times back. Those songs, dances, and play dates with all the kids from the block; those all night chats and those late night phone calls, while the husband would haplessly await his turn to gain our attention! 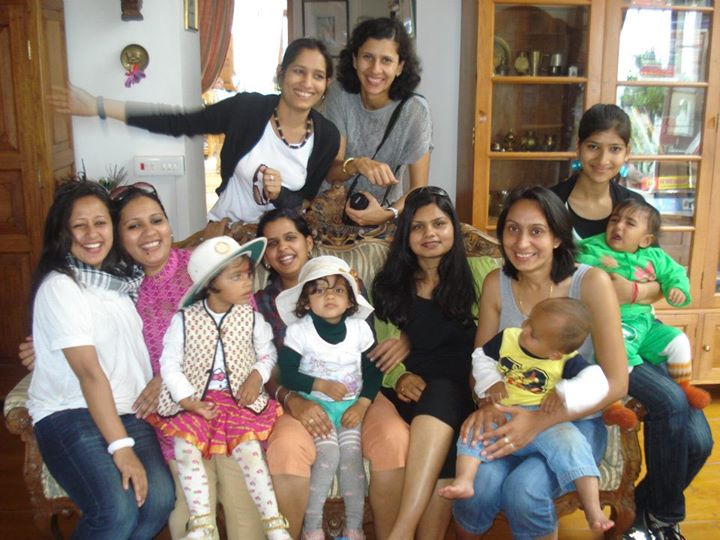 There were times when we would come to each other’s rescue; for instance, when preparations for a dinner party would come to an abrupt halt due to some missing ingredients in one’s house; the neighbour would supply the said ingredient. When a lady had to stay up all night working on a presentation, there were at least two others supplying her with courage and coffee. Another one left her purse at an ATM only to realise that late in the night, but a helpful neighbour took charge, drove her there and did not rest until it was found.

Is this friendship? It had to be. Because it did not merely cling onto good times; it held steadfast and proved itself worthy even in the not so good times. When this particular posting came to an end, there were tears and broken hearts. Some of those hearts are yet to heal; some still cry for the separation they had to endure; and all of them vow to keep in touch. 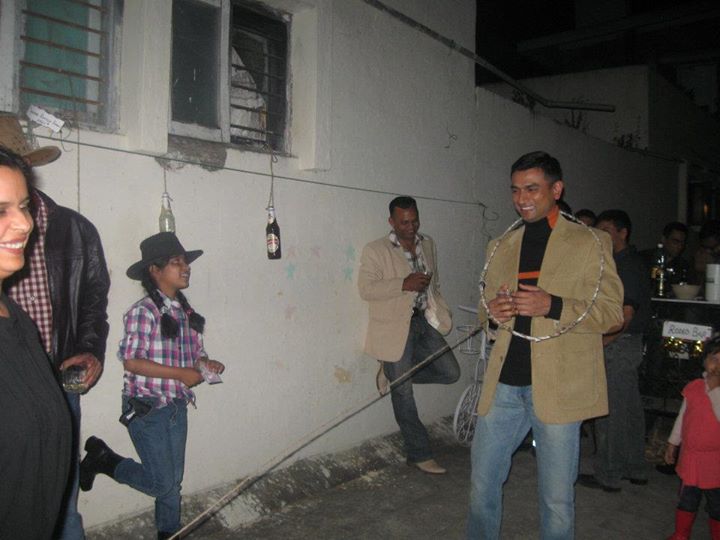 Today, my friends from that cantonment are not just friends; they are my soul mates. They have seen me through my crazy projects, egging me on and giving up a good night’s sleep to stand by me. They have seen me through my tears and hormones, asking me to hold still and let the torrid time pass, assuring me all along that I am not alone. They had asked me for courage when they had fallen prey to a particularly hard time, and they have left me with a non-stop stream of cherished memories.

We all came from different parts of the country: Jaipur, Ludhiana, Shimla, Kolkata, Mumbai, Dehradun, Agartala… an endless list. But somehow, we managed to overcome any instincts regional. We had only one instinct: and that was called fun. Each one of had decided to bring fun to the table, and the rest as they, was history. 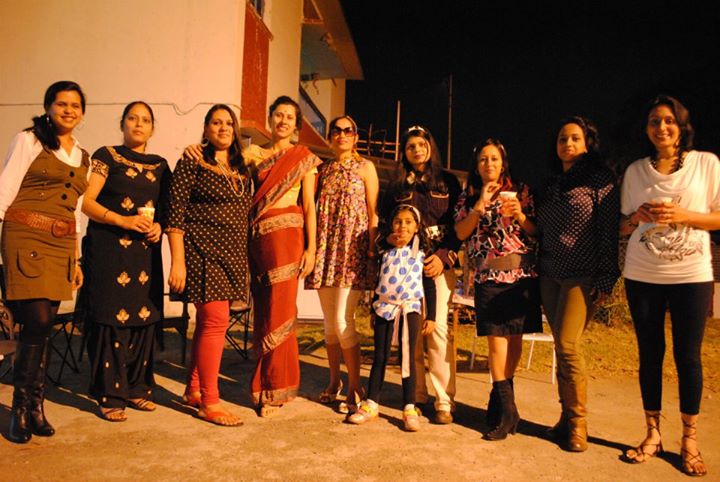 This Friendship Day, I would like offer a toast, not to any one individual, but to the gaggle of women, who will always remain girls at hearts, irrespective of the magnanimity of the rank their husbands happen to pick up (God willing)! I would like to offer a toast to the spirit of those times; to the coming of age of friendship; to the fact that we all hold something more precious than those school or college-time stories. We have seen it all; and we have seen it all together!

I will cherish and celebrate friendship with those girls who will always be in my heart; to my soul sisters… Have an immensely Happy Friendship Day! We may not necessarily have been birds of the same feather; but what makes us special is that, in our own individual way, we all flocked together!