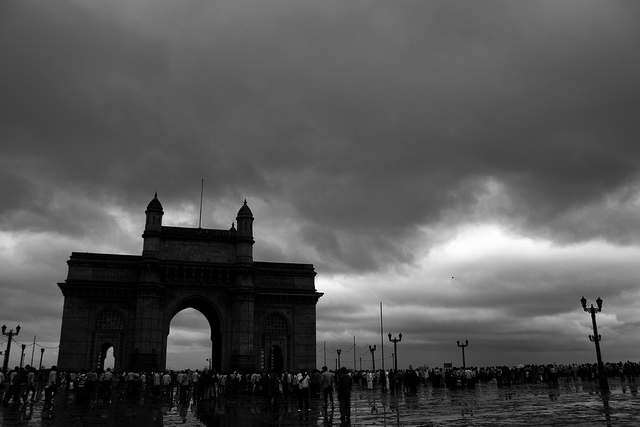 There is nothing that can be said about Mumbai that hasn’t been discussed before. There is nothing new that I can say except put my overwhelmingly strong feelings that I have for this city into simple words. Trash-strewn streets, muck, dabbawalas, slums and potholes are what people see when they come to Mumbai. The city has been rubbished almost as much as it has been praised. But as far as I am concerned, I see resilience, straight forwardness, a survival instinct in every Mumbaikar. Although I was born in Mumbai and spent a considerable part of my childhood here, I did shift out of Mumbai for a few years. 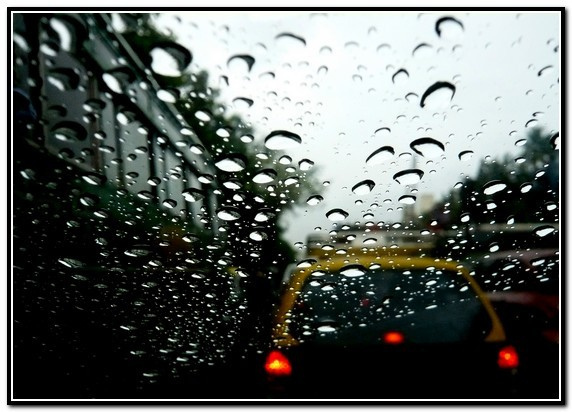 It is so easy to lose yourself in Mumbai- what with the maddening pace of life and all that it comes with. But what will genuinely help a newcomer are just a few moments of solitude every day. Movies, Monsoon and Masalaa are in abundance everywhere..Even artists find their outlet one way or another ..and if not, there is no scarcity of inspiring art pieces found painted on the walls of the street! The monsoon takes some getting used to- I agree; but Nothing can be more wonderful once you learn how to overlook all the expensive shows being rendered useless.. 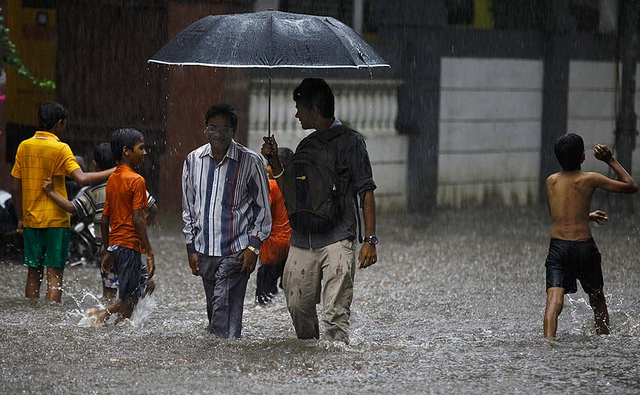 Another incident that I recall was during the deluge of 2005. I was in school when the Principal announced that all the remaining classes were cancelled and we were to go home. I lived 5 minutes from school and had no problem reaching home in spite of the incessant rain. But for a lot of my classmates, travelling back home was a daunting 2 hour journey with rain lashing down against the bus window. Our principal arranged for sleeping bags and stayed back with the students all night- serving maggi and playing games all night long. Back home, it dawned on me, that the situation was 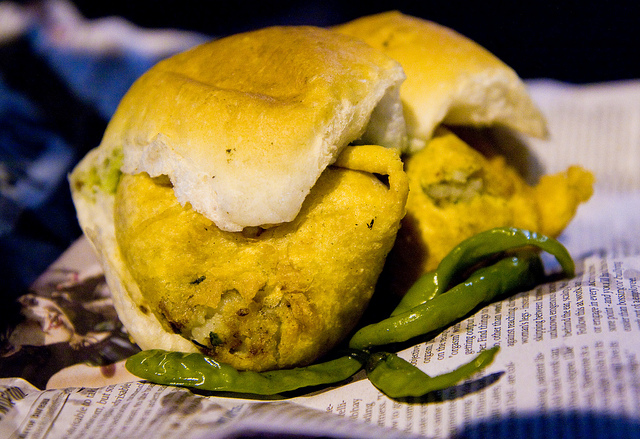 grave. The ground and first floor of the building I lived in was COMPLETELY submerged in water. People were running around, trying to salvage as many valuables as they could before water entered their house and rendered them useless. No one was spared the wrath of the monsoons. People were forced to walk hours to reach home from their workplaces because there was no means of transportation. But as people walked diligently, there were residents, who came out of their flooded homes, just to offer hot chai and parle-g biscuits to complete strangers in an attempt to make their arduous journey back home a little bit easier. 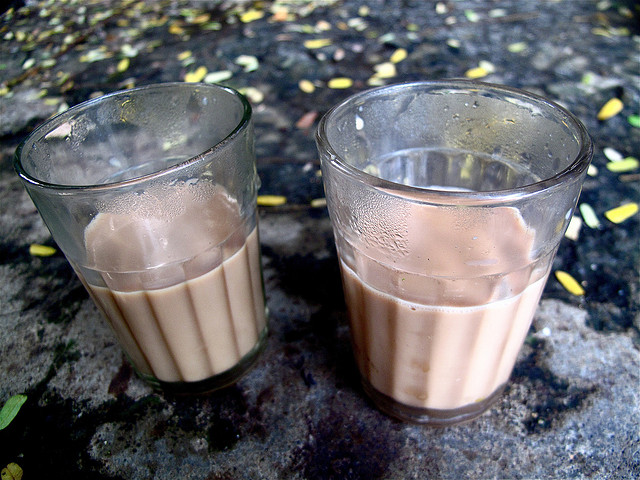 And of course, the sea. I cannot think of Mumbai without thinking of its lifeline. The never ending vastness that is the Arabian sea is the glue that holds it all together attracting to itself a multitude of admirers. Nothing makes me happier than curling up against my window with the rain lashing down against it with a piping cup of tea and a good Jane Austen novel to give me company. Life is beautiful. Mumbai is, and always will be my favorite place in the world. The place I call home.