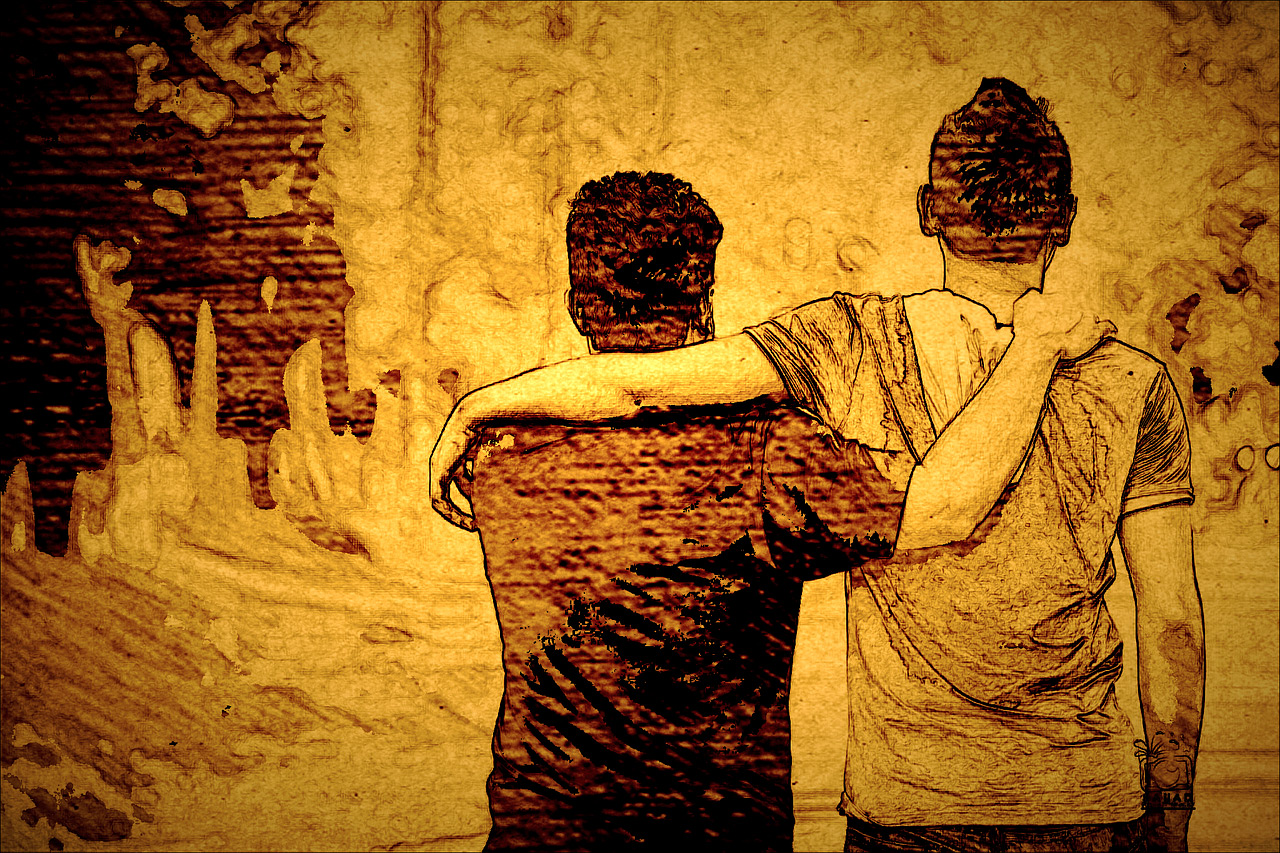 A cousin of mine recently attended a reunion of her friends, whose contact was long lost but had been traced out on the virtual world. Seeing her go all praises for cyberspace, I wondered how many such explorers succeed, but I was surprised to find that very few make a failed attempt. Assisted by these stories, I am exhorted to write about finding long lost friends in the Facebook era.

Typically, our evocative childhood brings us numerous friends with whom we share vivid memories. The bond you share with each one might vary, but the name you assign to that relationship is ‘friendship’; perhaps you regard some with the word ‘best’ tagged on as well. But then, whom do you actually refer as a real friend?

While the dictionary defines it as “A person with whom one has a bond of mutual affection”, a true friend actually believes in you. Let me exemplify. In the face of mishaps,
Friend says: – Should I come over?
Real friend says: – I’m coming over.
As you read that, do you remember anyone? 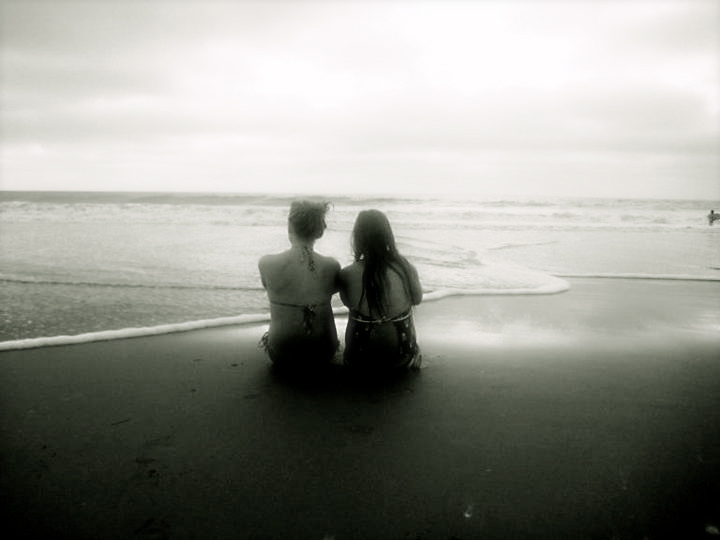 If so, you have been lucky enough to have found your true buddy. But, isn’t that friend in touch with you now? Well; No worries… the Facebook era has made finding a long lost friend quite easy.

Sharada Ramaswamy, who lived in a village decades back attained only primary level education in a government school, had a couple of friends (who were twins). They actually stayed in that village for a span of 2 years, their father being a government employee often got transferred. Although 2 years was a short span, their bond grew laced with cherished memories. But the good old days of 1973 was not an era of instant communication, when they parted. After that, neither heard of another for a long time, though not a moment spent was forgotten.

After three decades, advent of technology morphing the world at a striking rate led Sharada’s son Amrit Ramaswamy to introduce her to the world of Facebook. She discovered the active ‘Help me find long lost friend on Facebook!’ group at once and took the onus of finding her childhood buddies. The search wasn’t easy, but it had to buckle down in the face of her perseverance and more importantly, her unfound affection for them. Finally, she found her twin-chums and their joy knew no bounds. “We are indebted to Facebook…” is what they have left to say. Today, the three are spending the fag end of their lives in bliss. 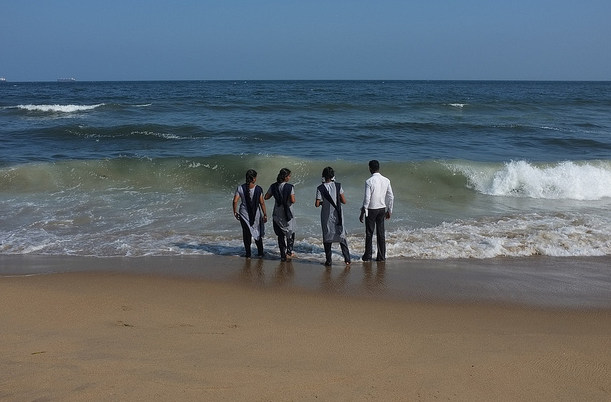 Chennai beach is amazing! Not ‘spectacularly binding’ but ‘emotionally’ I would say. I understood this on meeting Adhithi Karthi. This engineering graduate had her schooling in the Kashmir Valley for just a year; but being convivial, she made a bunch of friends during that period. Among them, Karishma became Adhithi’s best friend and though they kept contact through letters, it didn’t sustain long. Apparently, further attempts to contact were futile.

Adhithi then went around the virtual world to find her long lost pal: LinkedIn, Facebook, Twitter… became her regular haunts as she scrutinized through cyberspace. “Web never fails you”, she quips remembering the moment she found her friend. “Friendship is a single soul dwelling in two bodies,” said Karishma as they giggled under the sun. I bid goodbye not wanting to disturb their picnic, of course only after I connected them through my Whatsapp.

One day, my classmate Umesh Shekar came to me quite elated. When asked, he opened up his tale “When I was 10 years old, our family spent holidays at relative’s house in Nellore, Andhra Pradesh. A group of guys in the surroundings headed on to play games of all sorts just to kill time and I joined them; bonding grew without our realisation. As the time to depart approached, everyone made their promise to come back next year. But, I failed to keep mine as my relatives went abroad and no contact was established with Nellore anymore. Yesterday, I received an unexpected message that placed me on cloud nine.” he grins.

One of Umesh’s friends contacted him and he was able to trace the whereabouts of his entire gang. This time, Umesh kept his promise and a get-together was celebrated to cherish those sweet moments. Today as Facebook celebrates its anniversary, I remember about a friend I made on a tour with my family. I guess it’s time for me to delve into cyberspace to find him!