Gadgets And Gears Used By the Youth in 80s and 90s 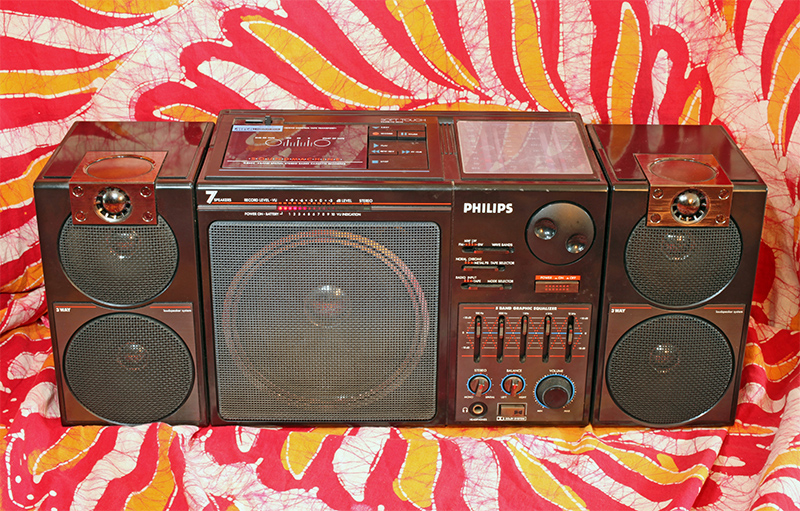 It is hard to imagine our existence without gadgets these days. Be it smart phones, tablets, laptops or a wide plethora of other goods and gadgets, we cannot stay for a moment bereft of them. Stripped off of these modern contraptions which make our life easier, we feel like we’ve been dragged back to the Stone Age! But, was it the same a couple of decades ago? The Youth of 80’s and 90’s had very little access to technology but, that was all they needed to be happy.

Remember the Kodak/Yashica camera running on reels? Before the advent of its digital counterparts these cameras ruled our world, well our albums at least. With a limited photo quantity,  these were our travelling companion and definitely the keeper of memories. Now-a-days we have digital cameras, DSLR’s and mobiles which can take umpteen photos. With a 47 mm lens and no pixel CCD sensor, photographers would have to look through the tiny glass hole present at the upward portion of the camera for adjustments as there was no screen on cameras. 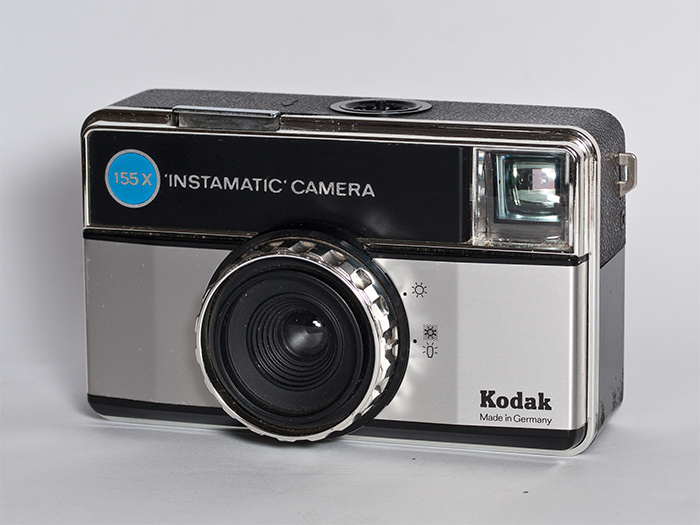 Another one of our favorites, the boom box was our constant companion over to the gym/aerobics class and also the best way to kill time. What could be more pleasant than sitting back and listening to your favorite song on high volume? The same instrument also served as a recorder and we did record the voices of our near and dear ones, even of our own! These boom boxes or tape recorders had different kind of cassettes; unlike the CD’s and DVD’s which we see flooding the market these days. They had magnetic tapes. 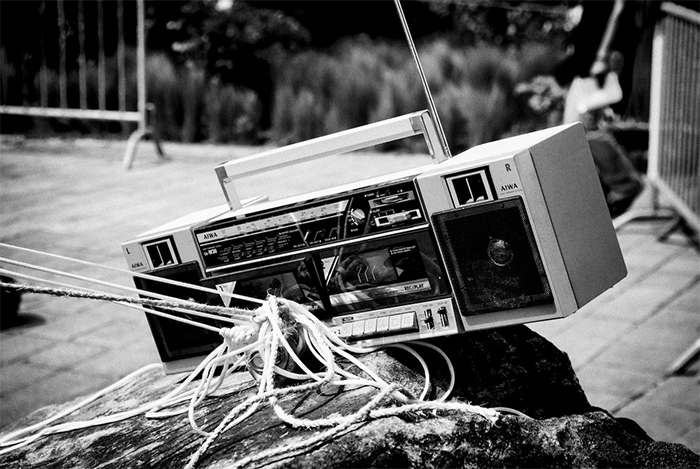 Another great addictive addition to this list, we all loved playing video games a child. Be it Super Mario, Duck Shooting, Olympic Games or Contra we were addicted to these games throughout our childhood. Who knew these video games would be replaced with computers and laptops in the coming decade. My personal favorite was the shooting games like Duck Hunt and Clay Shooting using the fake plastic gun which possibly contained an infrared mechanism attached to the video game CPU. My favorite companies were Nintendo, Sony, Sega and a couple of Indian version brands. 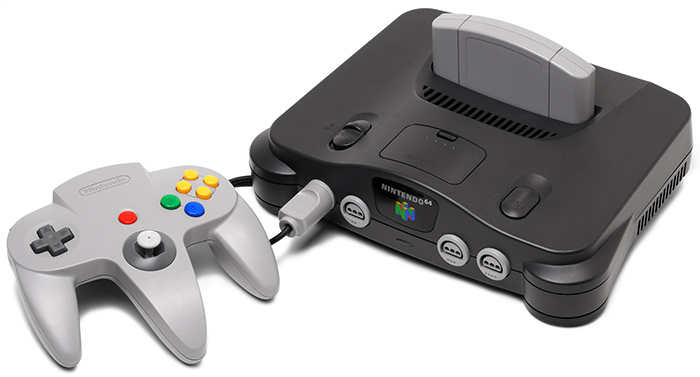 Before mobile phones took the world by storm and made it even smaller, pagers were the closest to their mobile counterparts. They could deliver alphanumeric messages or even voice messages in costlier models. I still remember how people with pagers would fondly and proudly display their device which was (most of the times) attached to their belts. Pagers have a small green screen where the messages flash on. Pagers support direct connection protocols and are faster than cellular based communication and cannot be traced. Some of the popular companies which manufactured them were Motorola, Sony, Beetel etc. 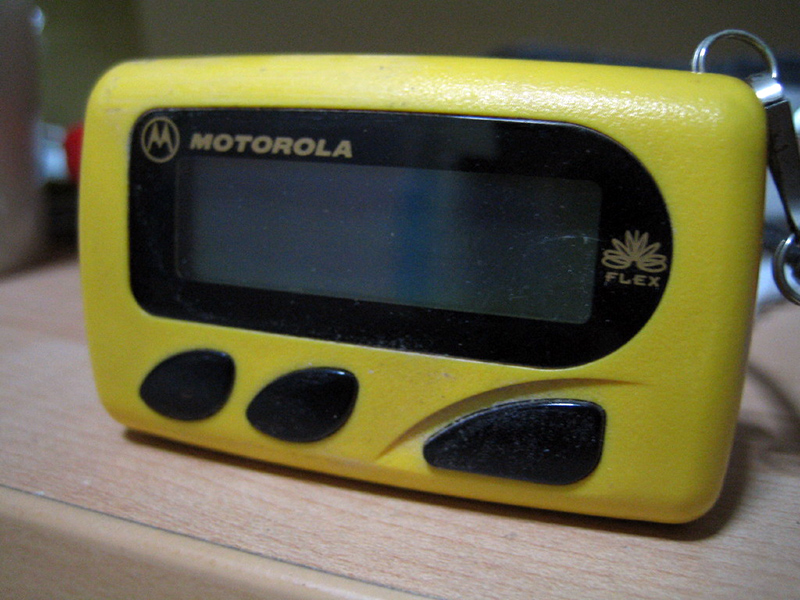 This golden period also gave birth to headphones and walkman companies like Sennheiser, Bose, Sony, Aiwa and many others. The first step towards iPods these walkmans were our first personalized music companions and I remember starting to head bang with my first walkman! 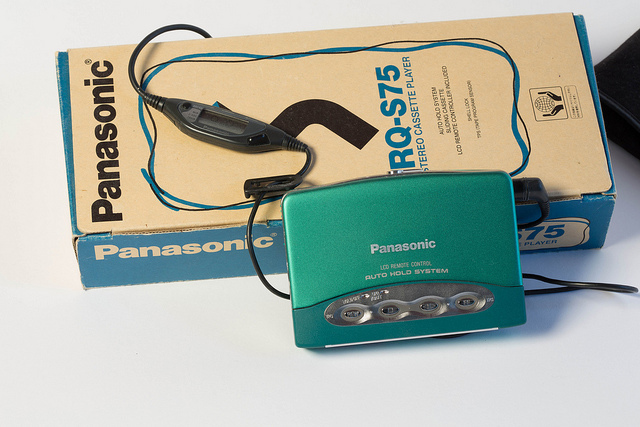 These are some of the contraptions widely used back in the eighties and nineties. Did we miss out on any? Let us know in the comments.