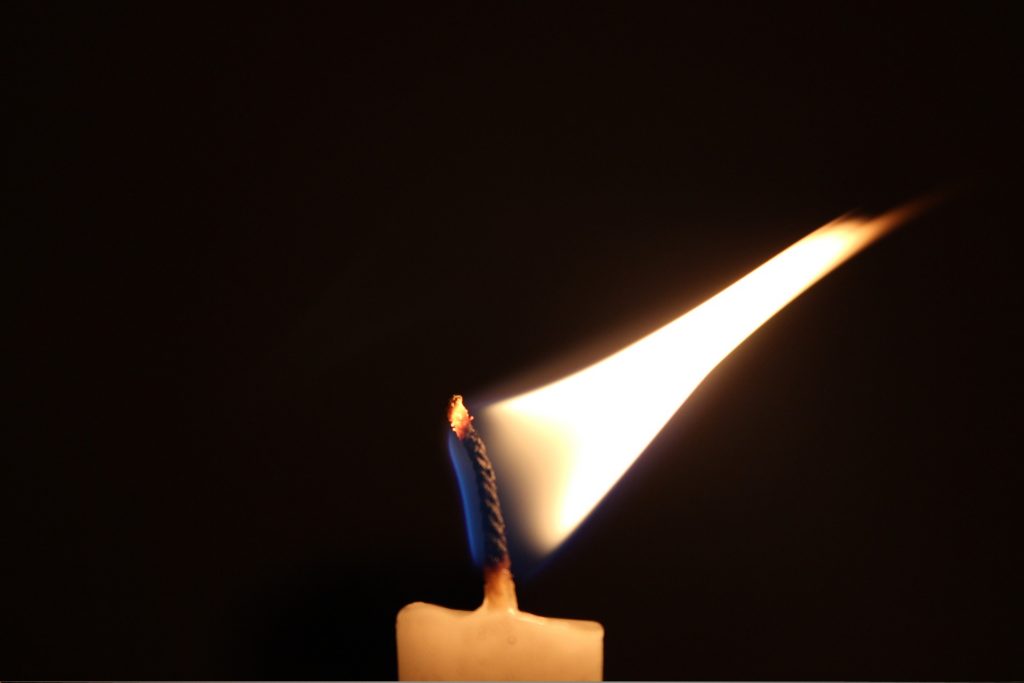 Remember the good old days when the lights went out; there were neither generators, invertors, mobile phones nor battery generated modes of entertainment. There was just darkness and silence, as if you were alone in this world.

Mummy would appear with a flickering candle in her hand and everyone would gather around it like moths to a flame. It would turn into good old family time with Papa, Mummy, grandparents and kids – the entire family huddled together. Not that there were not enough candles, but with nothing much to distract you, you just sat together for a chat and a snack.

Those were the days when power cuts were not published in the dailies. Even later, when they started publishing this information, the surprise ones were given a status above the OFFICIAL ones. A sudden rush of wind or slight rain ensured that a tree fell somewhere, cutting off light in the entire neighbourhood.

As soon as this tragedy struck, the children were mobilized as per their talents – the perpetual caller was put in charge of dialling the electricity department to check on the ‘current’ status (while they obviously put their phone on hold to avoid the constant ringing), the perpetual roamer was put in charge to check with the neighbours, to see if their lights were out or if they knew anything about its return. There was always someone in the neighbourhood who knew more than others, having a distant relative or a friend’s friend, who, in turn, knew someone who worked in the electricity department.

The power cuts always struck at the most inopportune time, ensuring that you missed your favourite prime time shows on Doordarshan (alas, there were no repeats in those days). So the children created silly but fun games and competitions. There was one in particular where we played with the candle flame, swiping the finger across the flame quickly, as many times as possible. The idea was not to burn, but to be daring enough. Mummy usually got mini heart attacks seeing my brother do it.

Once I remember, she got so bugged, that she held his finger and pushed it into the flame. It didn’t burn but he learnt a lesson for life. There were other safer games too, like staring at the flame the longest without blinking, or waging bets to see if the candle would last longer or the electricity would return first.

There was, of course, the tradition of telling horror stories after dark as well. My brother had a field time cooking up gory stuff while I controlled my urge to go to the toilet in the dark. Then there was the sweat and mosquitoes that turned into your biggest enemies. Imagine trying to swat the tiny devils while they happily fed on you, even as extra clothes came off to beat the heat.

On summer nights, we went out to enjoy the bright moon light and cool breeze, post a good drizzle. The temporary cot laid out in the courtyard became a battleground with everyone from parents to children fighting for space. The place was filled with screams of “I was first”, “No, I was first” and “Mummy, he is pushing me”, which lasted till an elder intervened and harmony prevailed. But you’d still push around for space to feel the air as your mother turned a newspaper into a hand fan. In spite of the fun, I preferred electricity cuts during the winter, when you could just sit inside the house and enjoy the dim lighting, while cuddling in your blanket. 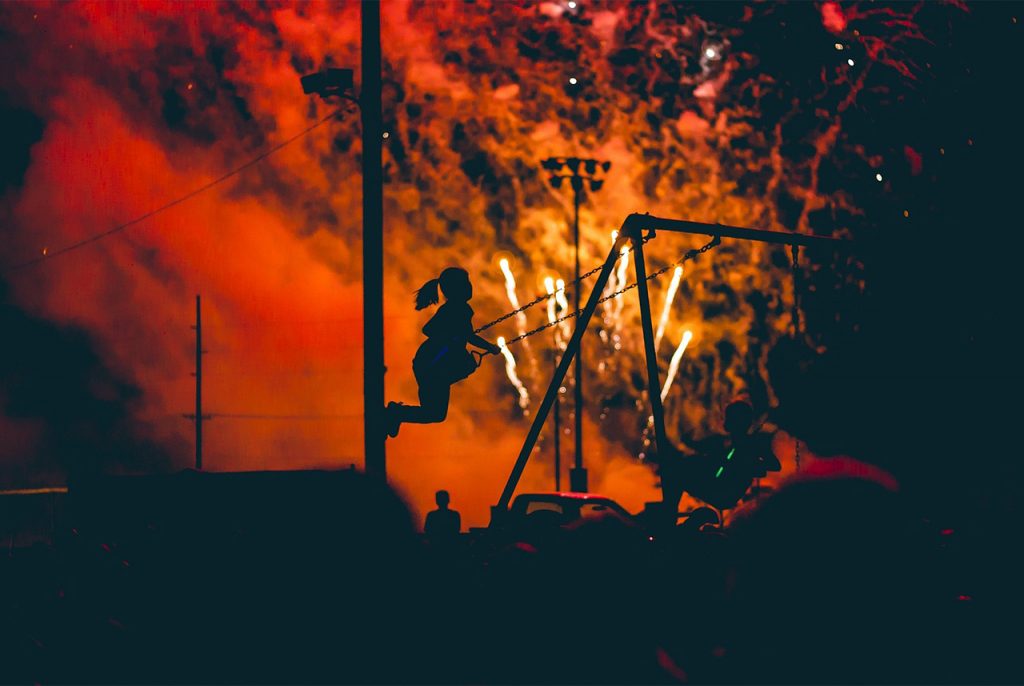 Generally, during load-shedding, all light and fan switches but one or two were switched off to reduce the burden on the circuit, in case that was the reason for its collapse. All eyes would be on that one bulb that promised to blink with life and fill the house with light. Those were the moments when you waited for God to say, “Let there be light!”, but God knew this light was literally light years away. Any sudden light of a torch or a passing car made you shout with excitement “Light aagayi, Light aagayi” only to be booed later for the false alarm.

Sometimes, electricity appeared for nanoseconds playing mind tricks with you. It ignited a sudden hope inside you that God heard your prayers, and engineers were at their job. And if the engineers happened to arrive near your house, the men of the house and all the hyperactive kids surrounded them. As they climbed the electricity pole, supplies of ladder and repair tools were sourced from friendly neighbours.

A sudden spark of light at the moment and the kids would shriek again “Light aagayi, Light aagayi”, flagging off the final competition of “Who will blow the candle?” They would rush towards the candle, to win that final prize, to end the era of darkness and welcome the light (if only with the simple act of blowing the candle). And the winner would win the respect and jealousy of others who were not quick enough. But this victory could go wrong if the lights went out again. Other losers would roll their eyes at the winner, making him realize that his moment of glory was short-lived. If this happened twice, he was labelled a jinx, definitely out of the game forever.

If electricity did return, it turned into a mini celebration and the entire neighbourhood would shriek in excitement. Mummy would immediately put tea and snacks on the stove, so we could eat something nice to mark this joyful moment.

Aah… the glorious moment of light’s victory over darkness. Yes, it was the moment to shout at the top of your voice and announce to the world “Light aagayi, Light aagayi”

Why Handwashing for Kids is a Vital Habit?