Oxford – a word I had only heard of and read about, I can now speak about from experience. I was fortunate enough to attend an International Summer Program in Creative Writing, at Exeter College in Oxford. Popular English authors gave our writing group great insights and taught us some wonderful nuances of creative writing.

Setting foot on the thriving soil of Oxford was almost like going to a holy place. It was a dream come true for most of us. The world renowned standard of education at ‘The University of Oxford’ is remarkable, and being there among talented students, professors and participants from all over the world was a beautiful learning experience for me. Oxford is just a few hours’ drive from London Heathrow Airport. Eager anticipation, smooth gliding roads and greenery on the countryside, made me forget the time it took to reach my destination.

Once I arrived in Oxford, I was hit by an uncanny feeling of déjà vu! This feeling was probably my imagination playing wonderful tricks with me. I chose to give impetus to the feeling and made myself feel right at home. It simply felt heart-warming to be there!

There are several streets meandering in and out of Oxford, and there are several colleges that form the core of the Oxford University. It felt as though I had walked into the sets of an English period film. I felt like I had been transported by a time machine to an era gone by. 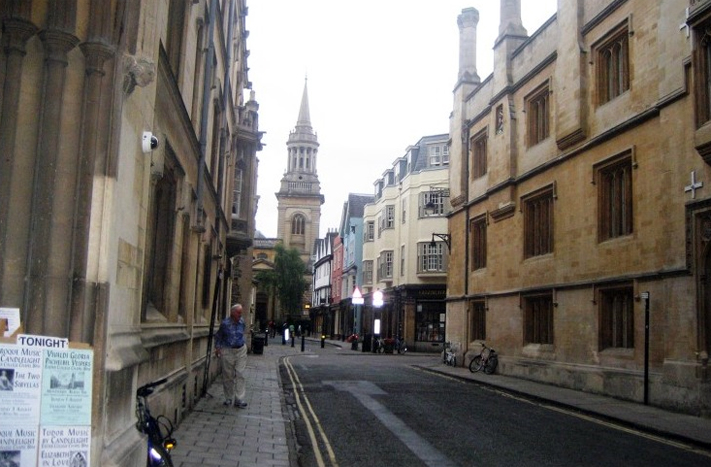 Yet, there was something very modern and refreshing about the streets of Oxford. I stayed at the student residences at Exeter College, where several famous authors such as J R R Tolkien have studied. I heard some people talking about the ghosts of a few dead authors roaming around the corridors of the college, which made my experience even more adventurous. However, I never had the opportunity to meet any such wandering spirit during my stay there!

There is an ethereal and out-worldly atmosphere in the idyllic environs of Oxford; something that takes your soul through a journey inside your own mind and heart. If you wish to spend the rest of your life immersed in books and scholarly pursuits, well, then you must go to Oxford, and being part of the flourishing student community there. The professors and tutors at the University of Oxford are par excellence; and everything here is done in a quite meticulous and flawless manner. Oxford does live up to its name and it always will.

Outside the university grounds, the streets of Oxford are lined with large bookstores like Blackwell and Waterstones, along with art stores, foreign exchange counters, grocery stores, garment shops and boutiques, and everything else that a thriving student community needs. One can also find a few salons, restaurants, cafes, McDonalds, KFC outlets, and cinema halls further down the quaint streets of Oxford.

Apart from participation and studies, I had to eat too! Dinner at Exeter College is served at seven, so us Indians, who are accustomed to late dinners, had to adjust. However, such adjustments happened smoothly for me. I frequented Chinese and Indian restaurants with my friends during my stay there. The food was delicious and not even once did I miss home-cooked food. The Indian restaurants were run by Indians settled in the UK. 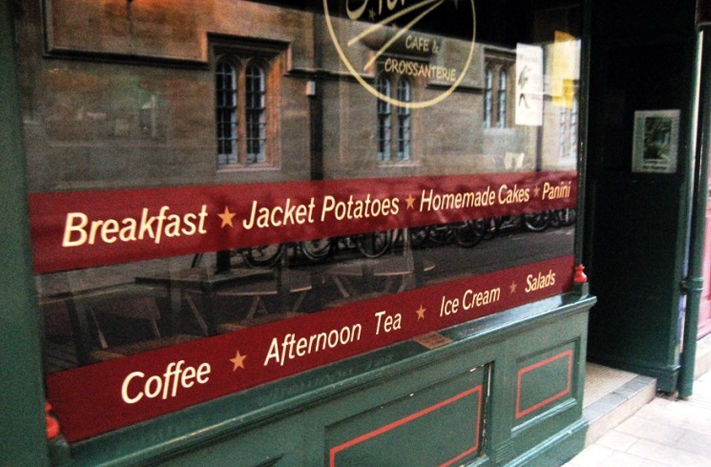 There are some beautiful jogging parks and other sight-seeing spots in Oxford. It often rains and the sun is a rarity here, so one must carry umbrellas and raincoats. You can also try the bus rides and boat rides, if there is something other than studies and knowledge you wish to take back home.

You will also hear students rattling off passages from Shakespearean novels and work by other legendary writers, not just within the college premises but also while sitting at cafes, and benches. So, don’t be surprised if you find yourself doing the same too. Literature is a way of life here at Oxford. The beautiful milieu of the University of Oxford is definitely an exquisite sight to behold, and the mesmeric memories I brought back from there are going to stay with me forever.