Behind the Sweat of a NCC Cadet 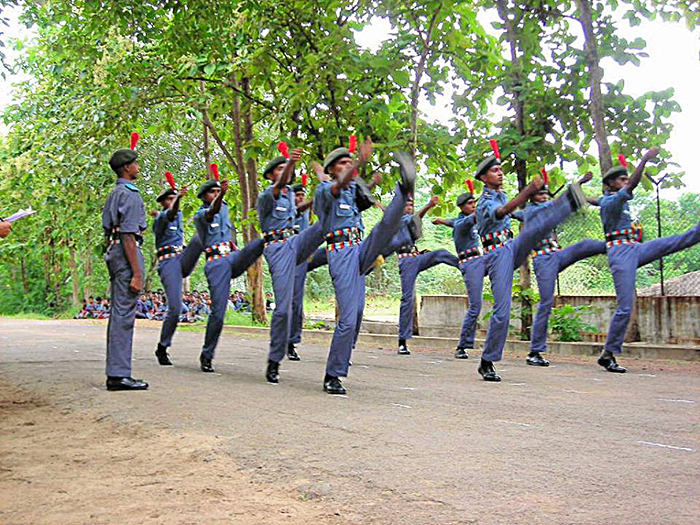 The recent Republic day saw the impeccably dressed NCC cadets marching together at the grand parade in Vijaypath in New Delhi. After the parade, the Indian prime minister participated in the Republic Day NCC Rally, and praised the organisation since he himself was an NCC cadet in his school. The value of the “RD camp” was elevated further when the PM said he was never selected for the much vaunted camp and the boy who got selected, had become a celebrity at his school!

The word ‘NCC’ brings a strange sense of courage, discipline and pride among many of us. We look up to those students who are a part of NCC and admire them, whose motto is ‘Unity and Discipline’. For every NCC student, there would be a long story to tell which would become travelogue of their success.

‘NCC’ stands for the ‘National Cadet Corps’ that was established way back in 1948. NCC cadets are split into two levels the school level provides A level certificate and the college level where you get the B and C level certificates. The organisation aims to develop disciplined cadets under its Army Wing, Naval Wing and Airforce Wing for motivating the youth to take up a career in the armed forces. 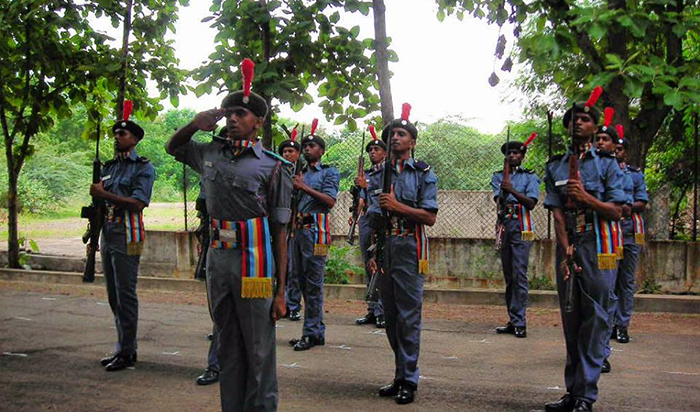 The typical NCC students’ story would generally start from the selection camp where they are tested for their determination and interest, and not merely for their physical fitness (unlike the common myth!). That camp would last for a week where at the beginning about 100 students will participate and by the end only about 25-30 of them will remain. While no one will be chased away, but those without the determination to last will leave on their own. The camp would normally begin with a small prep talk by seniors. And then would be a small part where everyone would be made to run maybe 10 rounds around the parade ground (each day would see a steady increase in rounds!), which will determine the few who have the determination to complete the rounds.

Some schools have different NCC wings and depending upon their height and weight, students would be put under those wings – the Army Wing (requires a lot of discipline), the Airforce Wing (importance given to the physical stamina) and the Naval Wing (can’t do without knowledge and discipline). Over a period of time of three years, NCC cadets would learn different values and skills.

However, for a student to reach the RD camp level and be a part of the spectacular marching parade, it would take an arduous cycle of 15 camps. Behind these students would be their parents’ trust, motivation and prayers along with their teachers support and encouragement for the camps, which also means missing of classes too, and hence extra hours of academics to cope up. 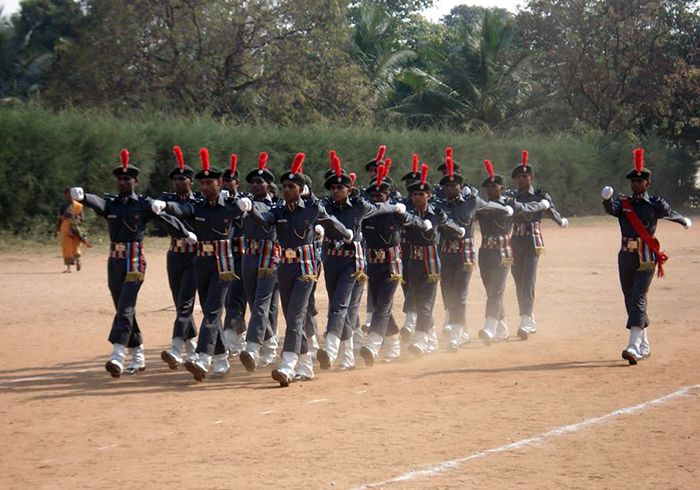 The NCC girls contingent whom you saw marching with a glow in their faces will always be the pride of our country. Every girl is trained on par with a NCC boy cadet and would get to do as many push-ups as a guy there does. Those girls will always show their face as they are and the glow in them would be because of their determination and hard work but not because of creams or sunscreens! Their hairs would not even fall on their shoulders and hence physical appearance would always take a back stage while serving for their country.

The fuel that lights the fire of continuing in this organization would be the adventure activities of shooting, rock-climbing, trekking, horse-riding, etc, along with a huge diversity of friends who would later be there to tell your stories in every part of our country and of course the final destination of being the country’s backbone in the army or the air-force or the navy!

The next time we see them in parade, remember that every student there would have sweated it out to keep their fitness well throughout the year, while keeping their mind disciplined and keeping their hands united when necessary. However, there are a few who join the NCC only to get the A, B and C level certificates. They work for it to an extent where the way they make cannot even be taken by other who doesn’t have a will…