I, Me, My Selfie Generation!

Intense dialectic between exclusion and self-empowerment? 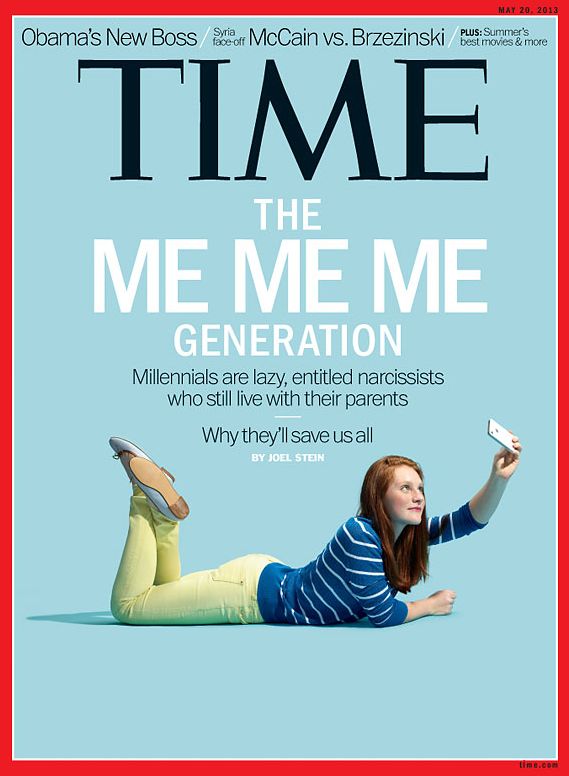 Are you selfie ready? The new Pond’s “#PondsSelfieReady” TV ad campaign uses this punch line to attract more youngsters to participate in their contest. My first reaction as any young self-respecting and media savvy person was that I should try it out and post my first selfie on Facebook at least. Most brands have tried to leverage the word to their advantage. So much so that in the recent 16th Lok Sabha elections, our prime ministerial candidate Narendra Modi used it to his fullest advantage. Modi took selfies at numerous occasions and connected with the emerging crowd of “net generation Indians”. Our youth are imbued with sophisticated technical skills and to connect with them or use their language, one would require being media savvy.

For those who came in late, a selfie is a self-portrait photograph, typically taken either with a camera held at arm’s length or in a mirror. The popularity of the word “selfie” can also be gauged from the fact that Oxford Dictionaries announced it as the “word of the year” for 2013. This year there may not be something as popular. To be honest, it definitely captures a snapshot of our social-media-obsessed moment. Social media was earlier accused of feeding the voyeuristic urges of people, but now it’s taken on an entirely new meaning.

Our social media has one defining feature now. It’s absurd stress on self-absorption… Gone are the days of looking at oneself in the mirror and being happy at your reflection. Now we need nothing short of at least 20 comments on our selfie posted on Facebook to make us happy. I got many responses when I asked around about the so called “selfie generation” or category. Some felt that it was a sheer waste of time, some felt it was something that only teens engaged in; but the most interesting comment that I received was that the selfie helped in self-realization.

It satisfied the urge to announce that “they had arrived” and most importantly to use their space in social media as a personal memorial. The trend has caught on very recently of being individualistic and different. And nothing better than using the internet and social media to announce it to the world. The narcissist culture on cyberspace has firmly established itself.

Are we talking about a trend here or have the youth always been a confused and self-absorbed lot? Is it something to do with the present one, the Millennial Generation (starting from the mid-teens to 30), or it something like a fad and caught the fancy of all for some time? In a research study done at the University of Michigan, psychologist Jean Twenge has labeled the current generation of young people the “iGeneration,” or “Generation Me“.

In her books, Jean Twenge describes how young people today “take it for granted that the self comes first”, and has labeled this time a “narcissism epidemic”, stating that we are “living in the age of entitlement”. Sara Konrath, another researcher at the University of Michigan Institute for Social Research calls the current generation “one of the most self-centered, narcissistic, competitive, confident and individualistic in recent history. It’s not surprising that this growing emphasis on the self is accompanied by a corresponding devaluing of others”.

Although going to the extent of “devaluing of others” may not always be very appropriate when we talk of selfies, but a generation gap wider than the normal gap seems to be the case here.

This brings me to my first question – Selfie? Intense dialectic between exclusion and self-empowerment? Without going too deep into sociology to explain away the selfie, it definitely poses us a question. Are we not either involved in empowering ourselves with exclusivity or excluding all others from our world? It definitely is a fad for now, but the popularity of this trend makes me believe it’s something that’s going to stay on.