Is technology affecting our children?

Continued from part 1: Children and Technology – a childhood lost? 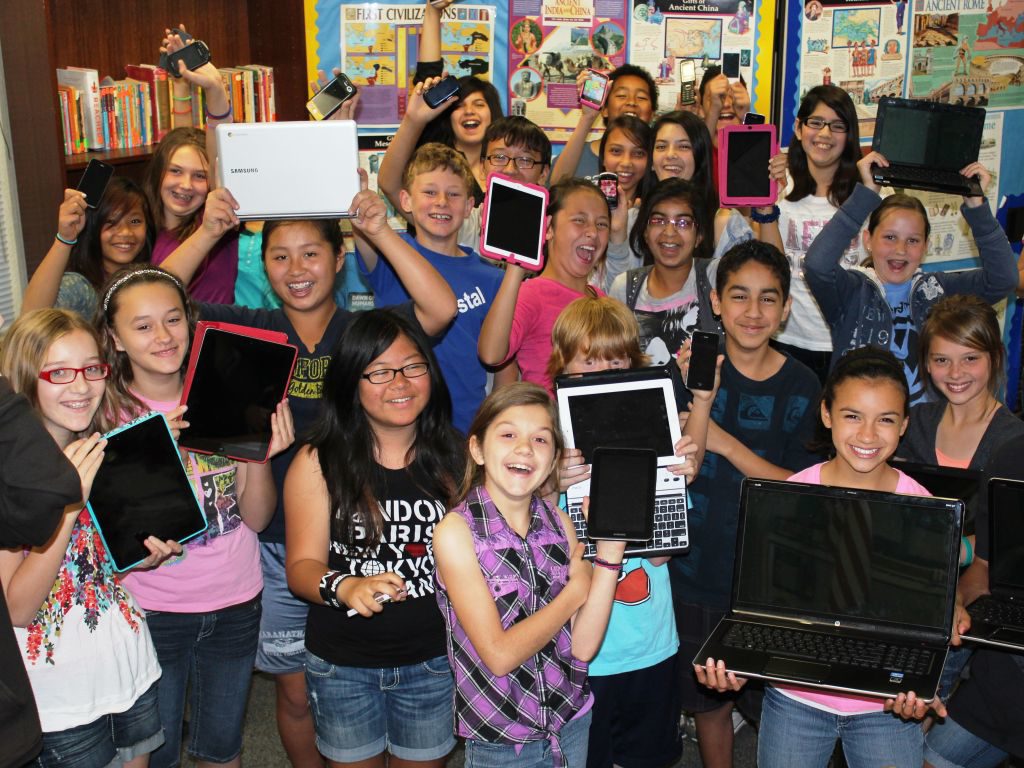 The major change started with the advent of satellite TV when characters like Ninja Turtles and Batman entered the living room, and children lapped it up with all eagerness. Finally, in the 2000s, they got channels dedicated to them! They sure were happy lot. Now playing with friends was becoming a second option. Who would want to play when entertainment was literally in your hands? Then came the next big thing; yes, the Internet. It was like the star which came down to earth. Adults themselves were hooked on to it in no time. And the desktop PC became a prominent feature in every home. Children got to dabble with video games, CDs and what not.

The internet became such an addiction for every child that even TV took a backseat. Parents themselves where so overwhelmed with these new gadgets and technology that they were taking pride in the fact that their children are so good at gaming and online searching! However, these gadgets still needed to be played with a mechanical device. Whoever knew that the next big thing will sort of take thousand leaps over the current technology? Yes, we are talking about Smartphones and touch-based gadgets! 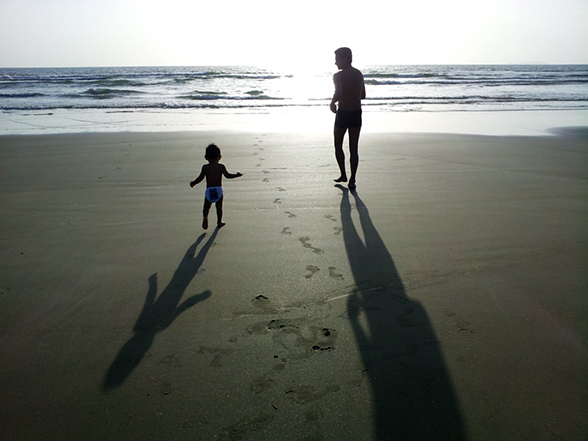 When touch-based gadgets entered the market, children born after the millennium were getting ready to form a bigger relationship with them. Their tender fingers were getting ready to take pictures from their dad’s phone, play songs and watch videos. A child as young as four could easily play adult game like a child’s play (pun intended!). The love of gadgets became an obsession now and children refused to go out and play. They didn’t want toys anymore (he wanted them till he left the toy shop of course). They just wanted a new game. Their after school hours were spent in playing games. This combined with constant run of cartoon shows and movies made his life even more luxurious and lazy.

Consequences of gadgets on kids 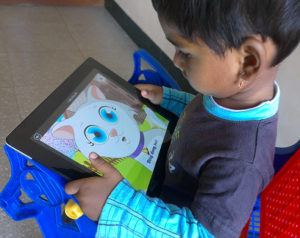 As a parent, it is frustrating to see your child hardly playing any outdoor games. When your child sits in a corner and plays games in a guest’s house, in your house, in car, in train, you realise that something has gone wrong. The child’s imagination is not growing. That it is getting stifled between the walls of the gadgets. Its fingers can only move that much and its mind has no free time to wonder, or to simply watch its surroundings. When the only conversation we have with the child is about asking them to stop playing the game, we realise that childhood is not same anymore.

Technology has indeed bettered the lives of many people. TV, news media, internet, phones have all definitely brought the entire world inside our homes. They have helped in the advancement of science, medicine and even our missions to outer space. However, in this frantic pace of advancement, have we forgotten our children? How is the technology affecting our children? It seems to have made the child an adult at the age of five. Children of today know everything, because they watch everything. To re-phrase it, they watch everything they allowed to and not allowed to watch!

The onus lies on the shoulders of adults to ensure the child is getting the right kind of exposure required for its age. Technology has added one more evil to the society: the child’s social skills are getting pushed under the carpet. Value of friends is lost – why value friends when you can make new ones instantaneously?!

Today’s child only enjoys the company of its gadget. It maybe because that the gadget doesn’t answer back and just does what the child asks it to do. Everyday, new gadgets are being invented and thrust into the market. So can we really blame the inventors of the product? A debatable topic, but higher the sales more the inventive quotient (not a surprising fact), right? So should we the parents really stop buying these gadgets?

The Answer for kids overusing technology

The answer probably lies somewhere in the middle. If adults themselves limit their usage and engage themselves in more physical, creative activity, then the child may look towards them as well. Setting a precedent is the only way. Technology cannot be avoided. We must find a way to live with it, but in a symbiotic way and not in a subservient way. Let your child get its “gadget time”, but ensure that it also gets to do other things like reading, playing and even just being idle!

A child’s mind should be exposed to as many fields as possible to make him/her a “complete person”, who has an individual mind. He/she needs to know that even painting can be a career option; he need not be a painter, but if he is able to appreciate the fact, that should be good. A child is like wet clay and shaping it lies in our hands. Any shape is ok as long as there is a shape. Dried up clay will only break into pieces!