The United States of America is a very large country not only in terms of population but in terms of area. While people in the international community might primarily recognize a few places in particular – New York, Washington, D.C., and Hollywood, perhaps – the truth is that there’s a stunning variety of different places and types of places to visit. Because of this, we wanted to look into some of the most unique options. 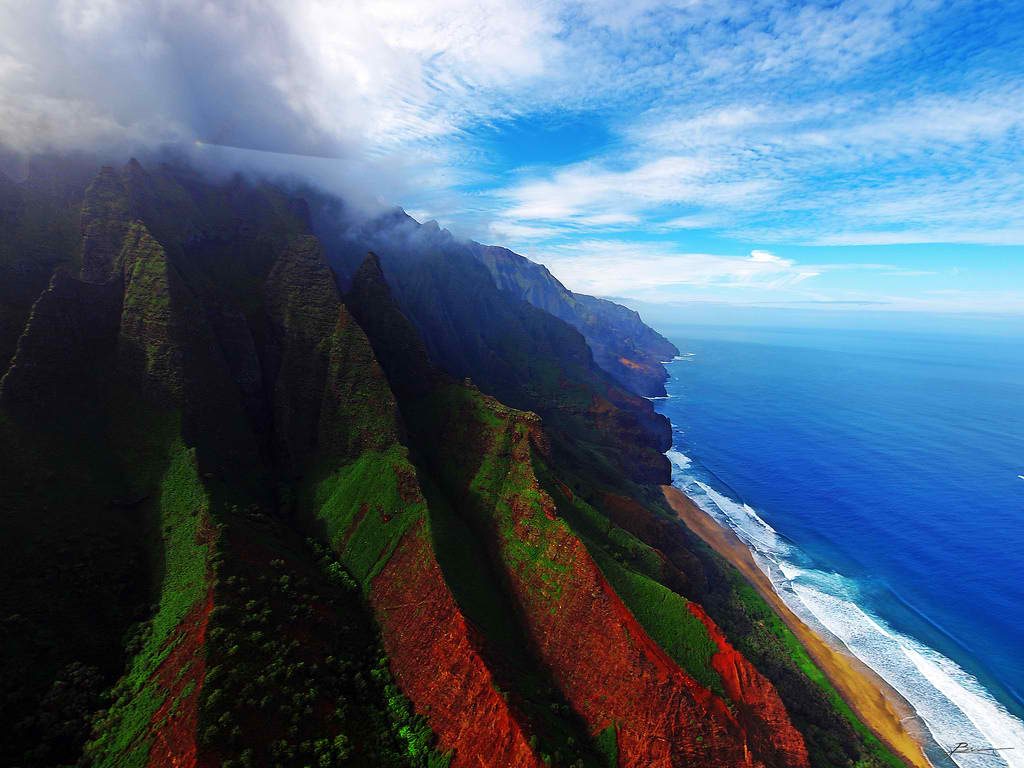 It’s well-known that Hawaii is unlike the rest of the U.S. – a legitimate paradise of islands, more akin to the famous destinations of the South Pacific than the mainland U.S., at least in visual appeal. And of the Hawaiian islands, Kauai (sometimes written Kaua’i) is the most striking. Indeed, some argue that it’s the best overall as well, on the grounds that it has legendary sunsets, wonderful hiking and watersport activities, and generally stands for much of what makes Hawaii famous. Essentially, it’s the most noteworthy island in what many would call the most beautiful state in America – a visual treat on par with any other in the world. 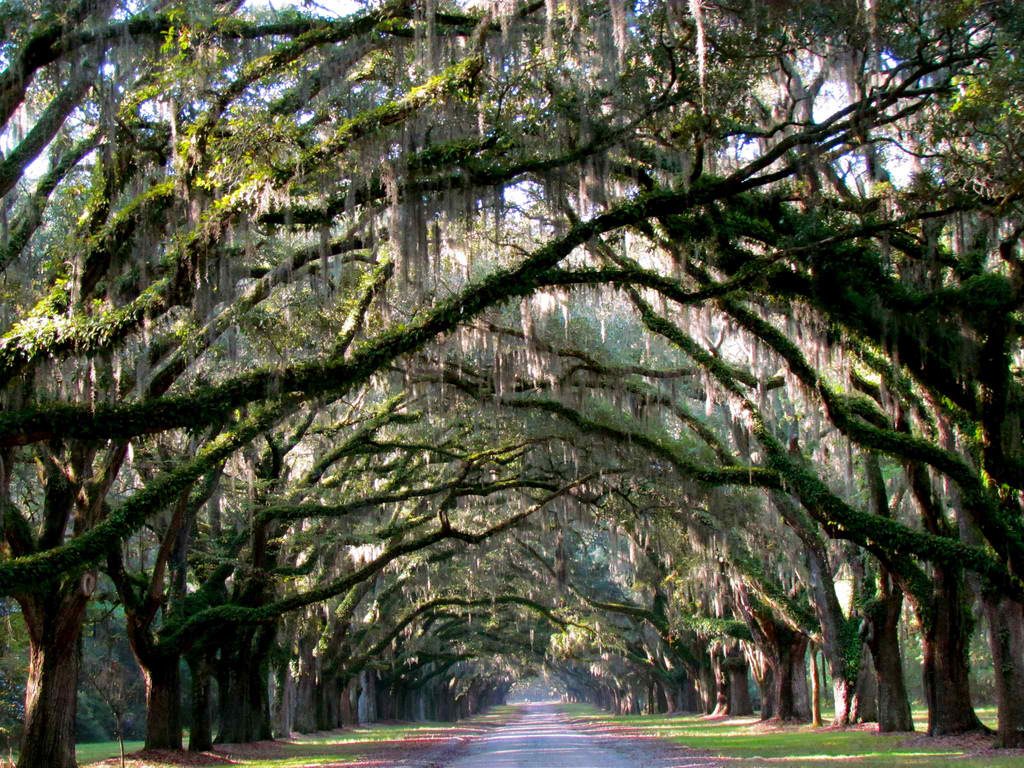 There’s a concept known as “southern charm” in the United States, which essentially speaks to the friendly, communal atmosphere and hospitality of some of the communities in the southern states. Savannah, Georgia is an old town that in some ways exemplifies this atmosphere even if many other southern communities sometimes fall short of it. And on top of that, it’s also got a palpable sense of history to it, emanating from everything from the majestic Southern Live Oak trees dotted around the city, to the horse-drawn carriages you’ll see on occasion, to the guided ghost tours of old buildings and neighborhoods. It’s an intoxicating and culturally rich destination, not to mention a place where the weather is good almost all year round. 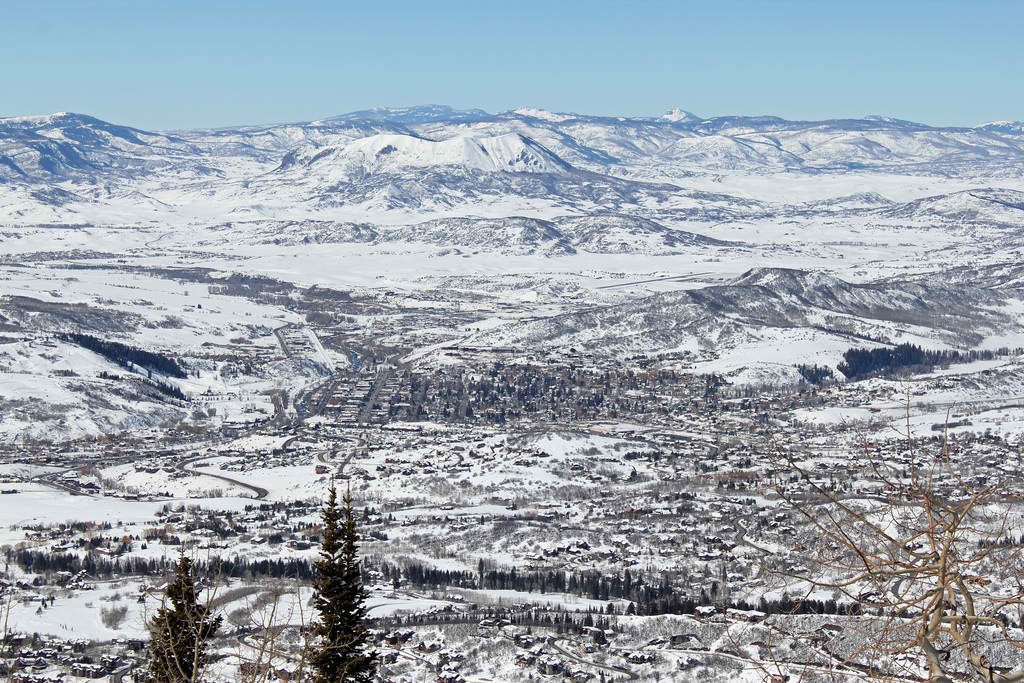 There are a lot of spectacular ski towns in the U.S., primarily along the extensive Rocky Mountain range in the western part of the country. Most of them make for excellent donations, but Steamboat Springs in Colorado may be the most unique. This is because it’s a world-class ski spot, nearly on a level with some destinations in the European Alps, yet it doesn’t tend to have some of the massive crowds you’ll find in other famous spots like Vail, Park City, or Lake Tahoe. This, combined with the fact that there are very real hot springs for which the area is named, make it quite special even among the top ski destinations in the U.S. 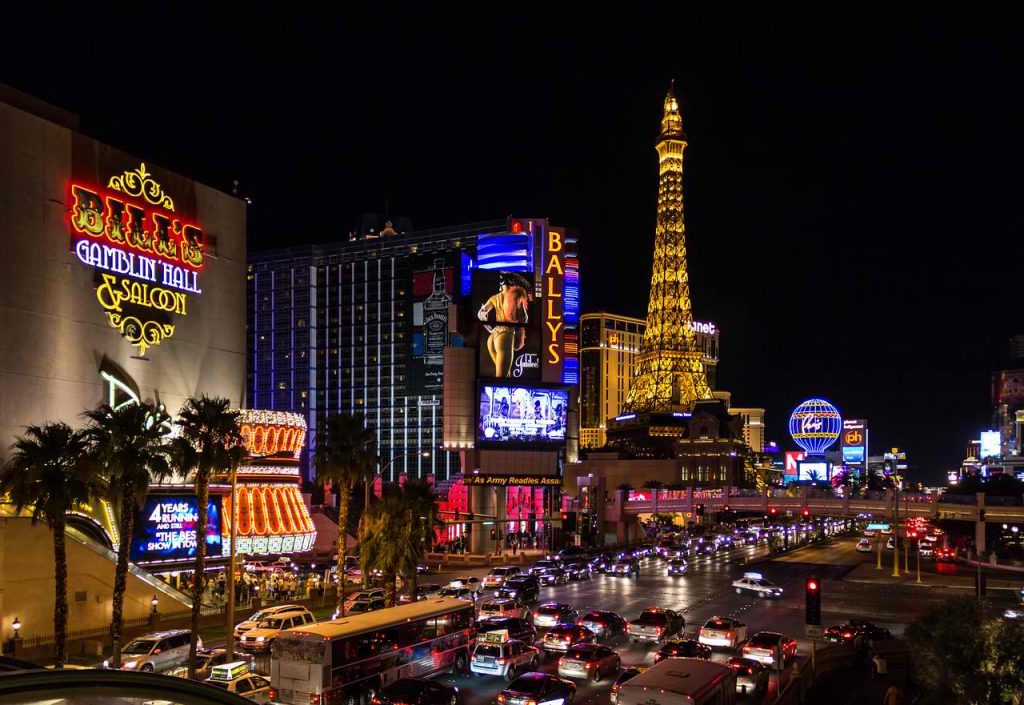 Las Vegas has long been known as the primary gambling destination in the U.S., and there’s a chance that it may actually become less unique in this regard. Sports betting is currently being legalized in many more states, and there’s every chance casino gaming will follow. Meanwhile, Nevada itself is also considering accepting wagers from outside the state, which could decrease the need for people to actually go there. For now though, Vegas remains an unrivaled entertainment city, built on casinos but featuring so much more. Live performances, sporting events and concerts, five-star restaurants, casinos, spas, shops, bars, clubs, pools…. It’s all there, in decadent abundance, and beneath millions of flashing lights. There really isn’t a place like it in the world. 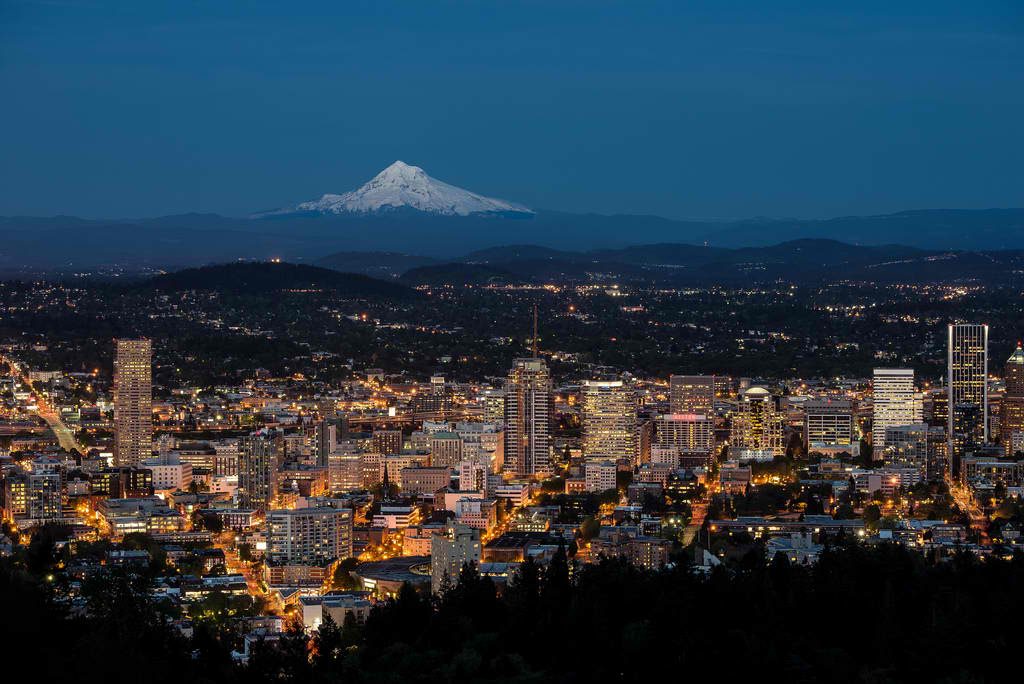 It’s a little bit harder to describe Portland’s uniqueness, or to define it with any single feature. It is essentially just a very pleasant city, embodying the spirit of the Pacific Northwest region and in close proximity to gorgeous scenery. It’s also seen as a very progressive city however, as seen in everything from its having led the charge toward craft breweries that has since swept the U.S., to having an expansive layout of biking paths in order to persuade people to be environmentally responsible. There’s just a culture to the place that is unlike most of the rest of the country. 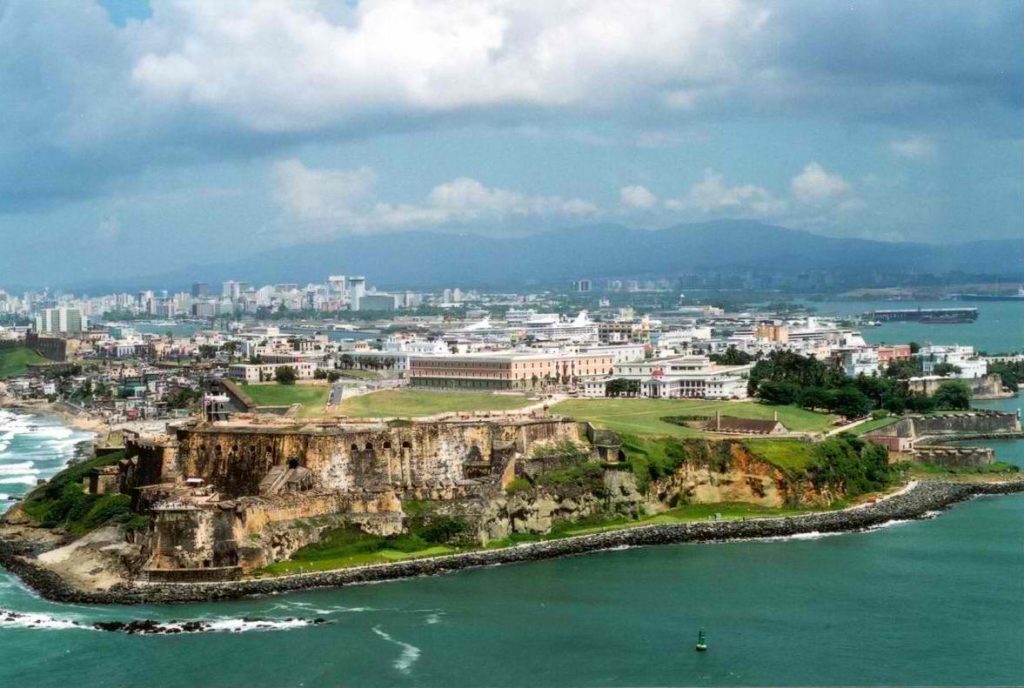 Many don’t realize it, but Puerto Rico is very much a part of the U.S. – though it has not yet been granted statehood. Puerto Ricans are Americans, and in a sense this makes San Juan one of America’s most interesting cities. It is arguably the premier colonial city on the Caribbean islands, and that’s saying something. Remnants of historical occupation are among its most striking sights, and yet the city also has a vibrant modern culture, not to mention easy access to beautiful Caribbean beaches and inland forests. Some may be under the impression, from the international news, that traveling to Puerto Rico would be inadvisable given that it was largely devastated by a hurricane in 2017. However, for those interested, there are actually arguments that tourism can help, which in a way makes San Juan more appealing than ever!