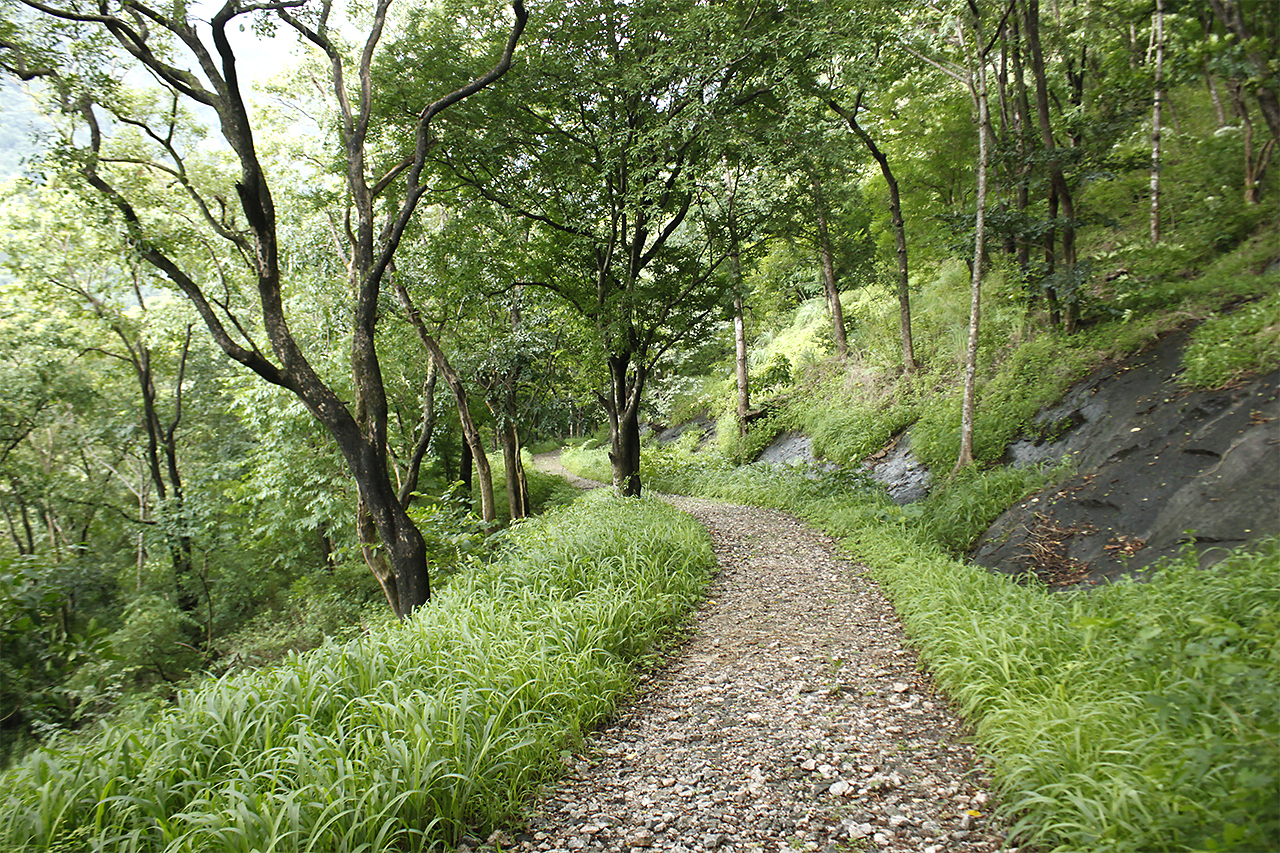 When I was a little girl, I would wake up by the sound of a red-whiskered bulbul that perched on the tree next to my window. That used to be my morning raga at one time. And to this date, I have not found a lovelier way to kick-start my day. As I grew old and became entwined in the webs of college, work and family, the little girl in me yearned for her ‘morning alarm,’ which has now been replaced unceremoniously by a mobile phone.

However, last month, I met my good old feathered friend once again! This serendipitous meet happened during a drive to Dhoni reserve forest, situated in the midst of smoky mountains surrounded by the Western Ghats. Rapidly emerging as a favourite weekend spot for tourists from Tamil Nadu and Kerala, the forest is situated 15 km from Palakkad.

After an hour’s drive from Coimbatore, we reached our destination, which is famous for its lush green forests rich in wildlife. However, the main attraction is the splendid waterfalls, which can be reached after a four-kilometre hike through a rocky mountain path within the forest from the base of Dhoni Hills. Though tiring for non-trekkers, a dip in the waterfall washes away all weariness. 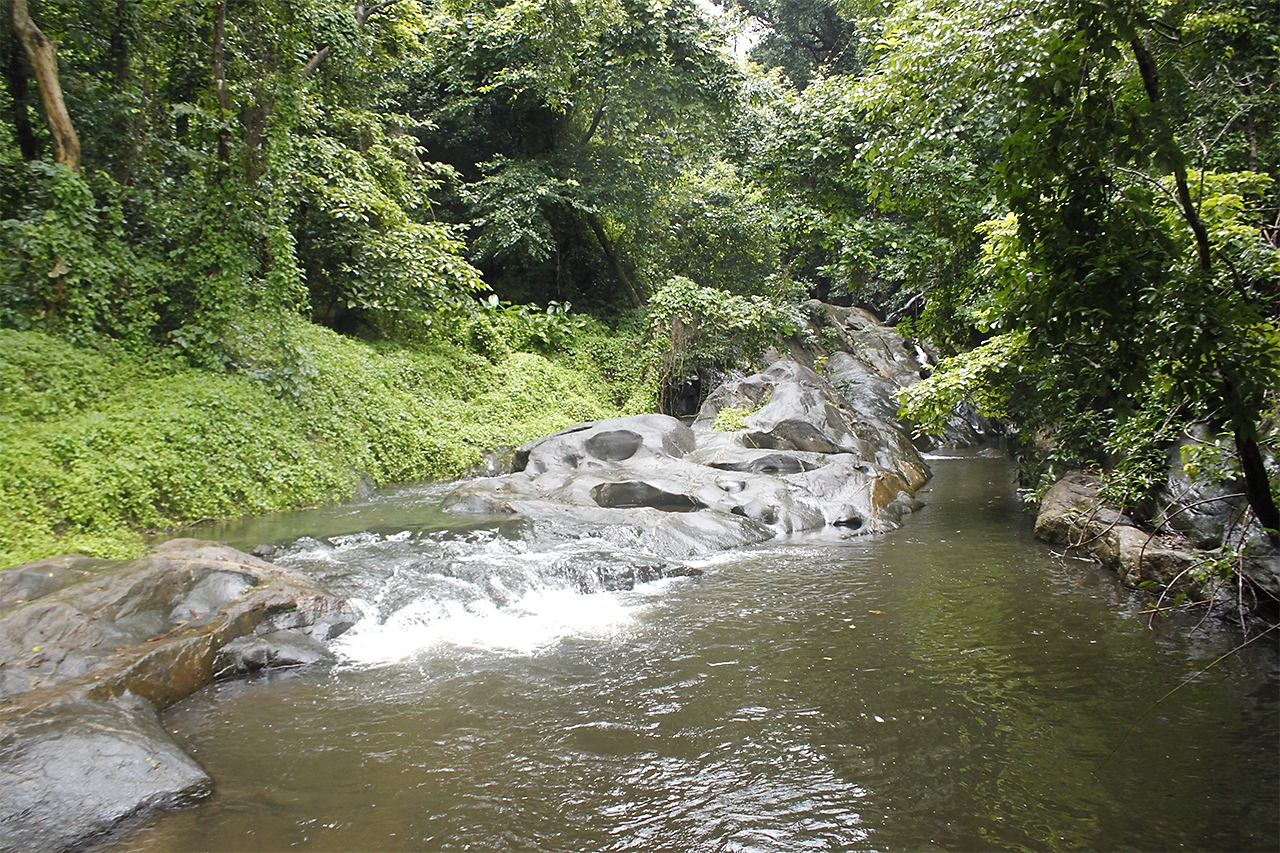 We paid an entry fee of twenty rupees at the entrance guarded by the Kerala Forest Department personnel, who checked our bags for plastic bottles and wrappers that are not allowed. Private vehicles are also not allowed to enter the forest.

I walked through the zigzag rocky path surrounded by big tall trees on both sides and could hear the sound of water gushing down the hill. I also happened to notice different shades of green and wondered when was the last time I saw so many colours at once. Though there are many shortcuts at different levels, the climb can be a little arduous for non-trekkers. Therefore, make sure to be equipped with enough water and snacks.

After a nearly two-hour walk, a tired and a bit bruised me finally reached the waterfall. Though not a giant one, it is a series of cascading waterfalls at different levels, which creates a pool of water that then goes down the hill. We found a small pool above the waterfall where we could take a dip. My happiness knew no bounds when the cold water ran down my spine. 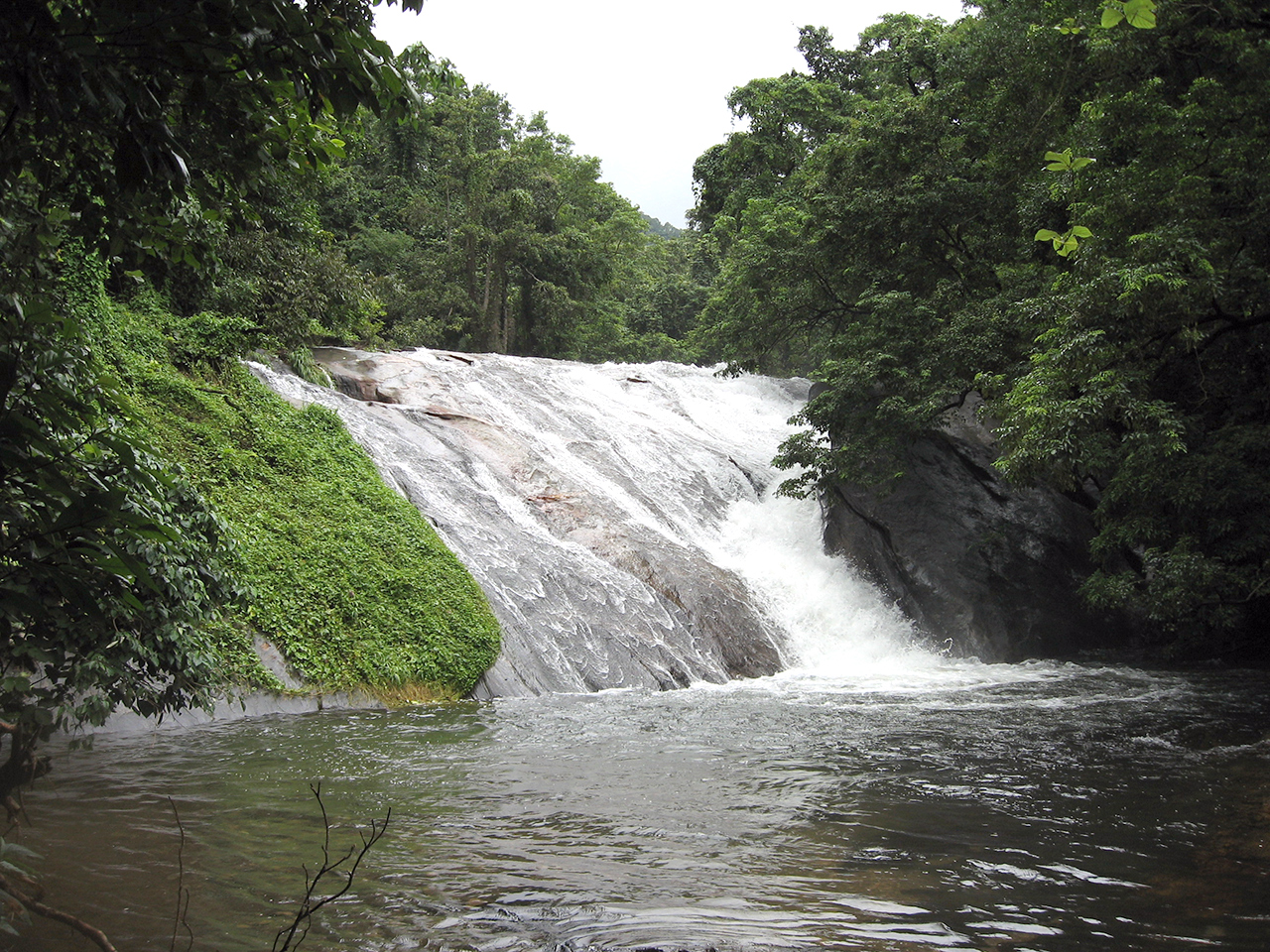 We then walked back to the base and this time, I was accompanied by a forest guard who told me the forest was originally named as Dhwani (sound) but got rechristened as Dhoni over the years.

The best time to visit Dhoni Falls is between September and February when the flow of water is maximum.

As I drove back home sitting in my car staring at the traffic on the national highway, I could not help but wonder how man has embroiled himself in a world run by the sounds of raging automobiles, vibrating cell phones, blinking laptops, when he was born amongst swaying trees, chirping birds or just a rooster crowing!