Experiencing the Winter Vibes of Kasauli

The exquisite hill-station of Kasauli is located at an altitude of 1,927 m in Solan district of Himachal Pradesh. According to Hindu mythology, it is believed that when Lord Hanuman reached the Sanjeevani Hill, he placed his feet here which lead to the inception of KASAULI. When it comes to the question of how the place got its name, there exist two schools of thought behind it. Firstly, the name “KASAULI” is believed to have come from the flower named “Kusmali” or “Kusmawali” which means ‘flower maiden’ and this flower is a speciality of the place and it blossoms from spring to autumn season spreading its sweet fragrance around the terrain. Secondly, it is believed that KASAULI was named after the water reservoir named ‘KAUSALYA’ which flows in the mountains between the region of Kasauli and Jabli. The magnificent beauty of Kasauli is one of the reasons to visit and explore this place. Some of the places which make Kasauli a heavenly site are as follows – 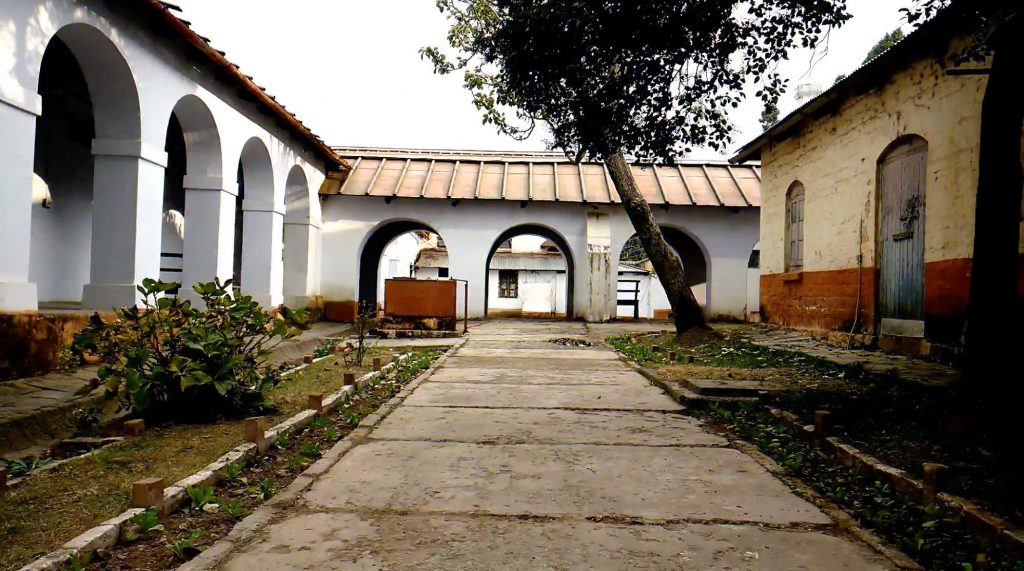 This place is believed to be haunted. During the rule of the Mughals, the criminals were sent for capital punishment to this place and hence the town got its name “Daag-e-Shahi” which means “Royal Stain”. Later its name was refined over time and it is currently known as Dagshai. When the Britishers colonized India they turned it into their army cantonment in 1847. Dagshai is believed to be a favourite hotspot during the British time. The fresh atmosphere, greenery and beautiful mountains are still bewitching. Although, this hilly terrain which is situated at an altitude of 5,689 feet is not very famous amongst the tourists. 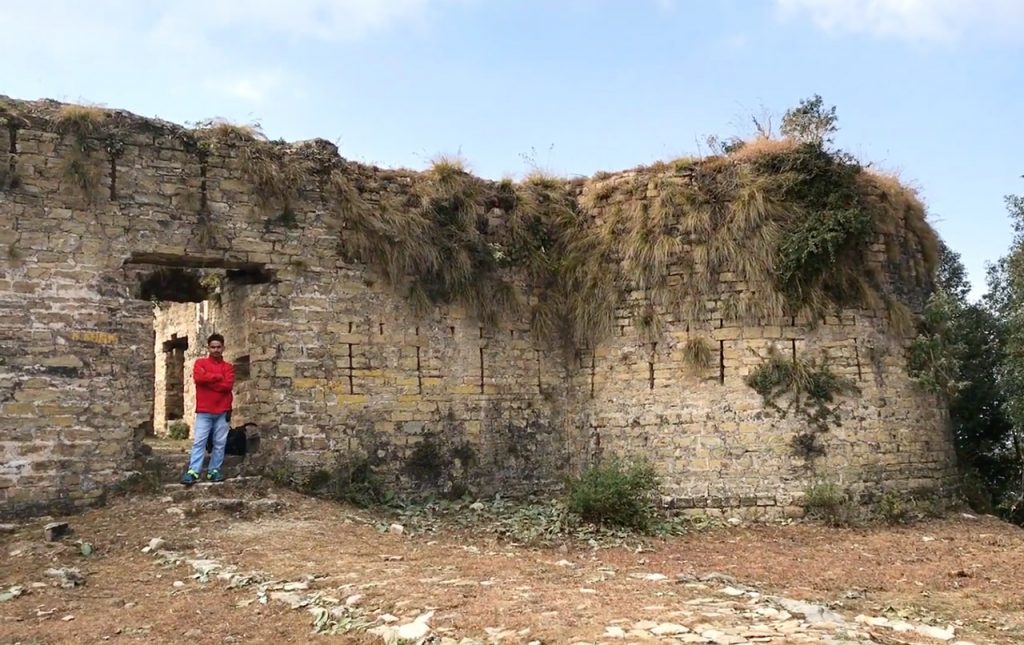 This fort is surrounded by dense forests and is situated at an elevation of 4500 feet on the bank of the Gambar stream. It was built in the early 19th century by the Gurkha’s with the intention of fighting the British Army. Others believe that the Gurkhas captured it from the custody of the then King of Patiala. It consists of cannons that are more than 180 years old, used during the Gurkha Wars. Currently, most of the portion of the town comes under the army cantonment area which also consists of the Gurkha training centre.

Formerly the church was known as Anglican Church. The British family who laid the foundation of Kasauli were the ones to construct the magnificent building of Christ Church. The church is constructed in the form of a cross and was inspired by the European style of architecture.

Gilbert Trail is a short nature walk through the magnificent landscape of the valley. The track is around 1.5 km long and begins from the Kasauli Club. The path is wide in the beginning and then turns into a narrow path. The freshness around the area along with the beautiful sound of birds chirping makes this trail a pleasing place for nature lovers. 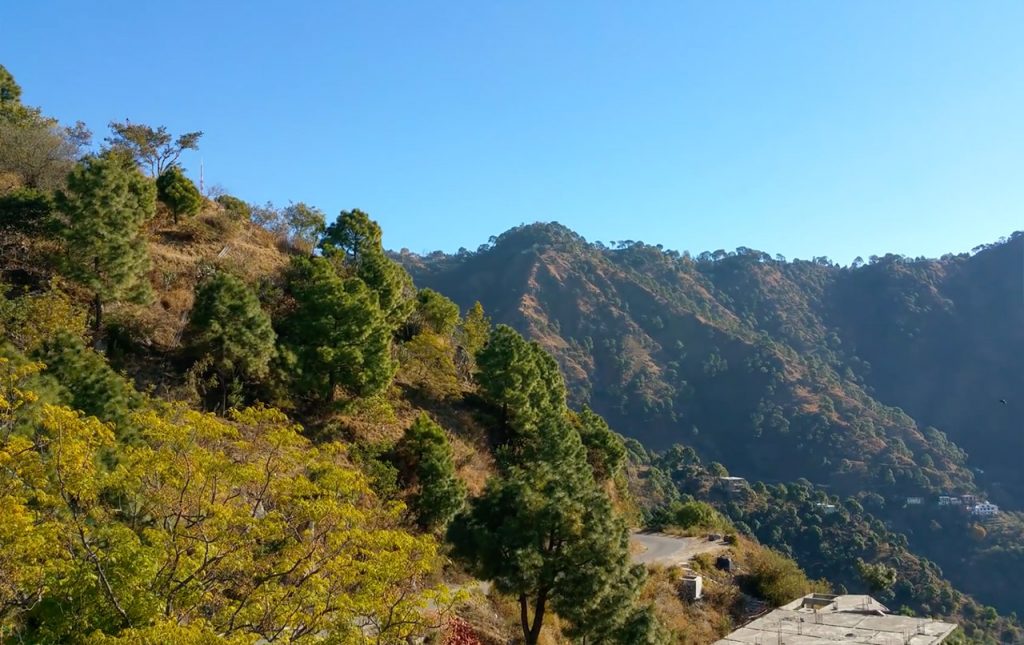 Situated on the Dhauladhar range, this is the peak point of Kasauli. Believed to be formed from the feet of Lord Hanuman, while taking the Sanjeevani herb for the cure of poisonous scars on Lord Laxman. A temple devoted to Lord Hanuman rests atop the peak. The spectacular view of the whole valley and the sparkling Sutlej river flowing through the plains can be seen from the top of the hill. 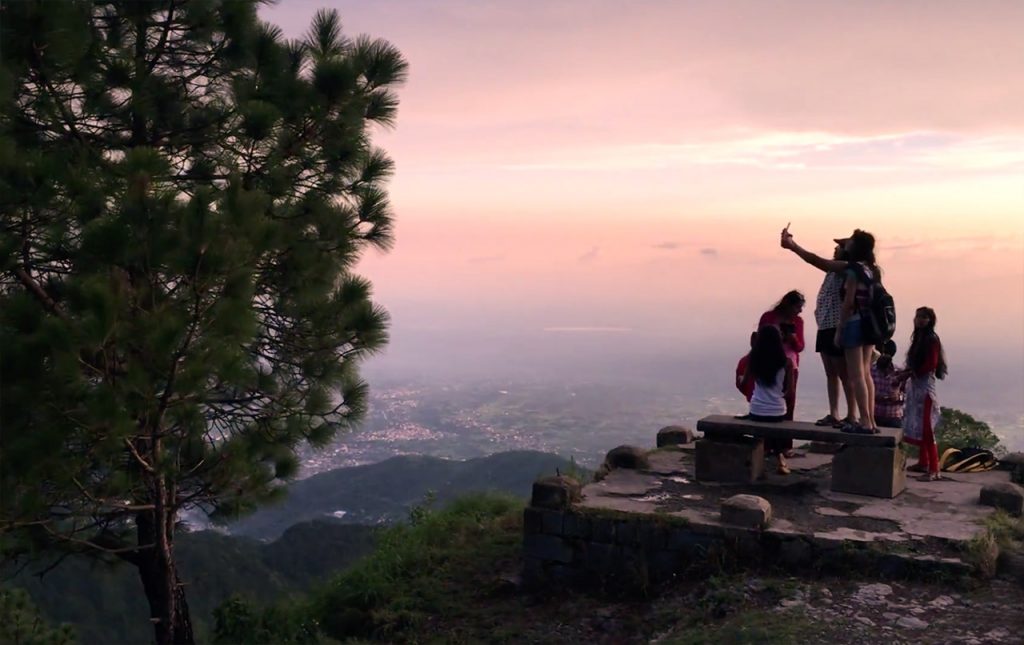 The sunset point is situated adjacent to the Gilbert trail which offers a beautiful scenic view of the sunset. The hilltop gives a great overview of the whole city of Chandigarh, Kalka and Panchkula. During the night, this place gives a marvelous view of the entire sky full of bright stars and constellations. The clear blue sky complements the sunset view making it a perfect picturesque sight. The rays of the sun infuses the whole place with the golden hue that sets ablaze the hilltop thus dispersing beauty.