Manila: A Combination of Colonial and Current

Listed as an ‘Alpha’ global city by the Globalization and World Cities Research Network in 2016, the name or term ‘Manila’ itself refers to the wide metropolitan area or the city proper. The capital of the Philippines is renowned as one of the oldest continuously inhabited cities in the world and even now it is one of the most populous urban regions in the country and the world. Yet, it is also one of the wealthiest regions of Southeast Asia. There are a lot of ways to reach there, like: 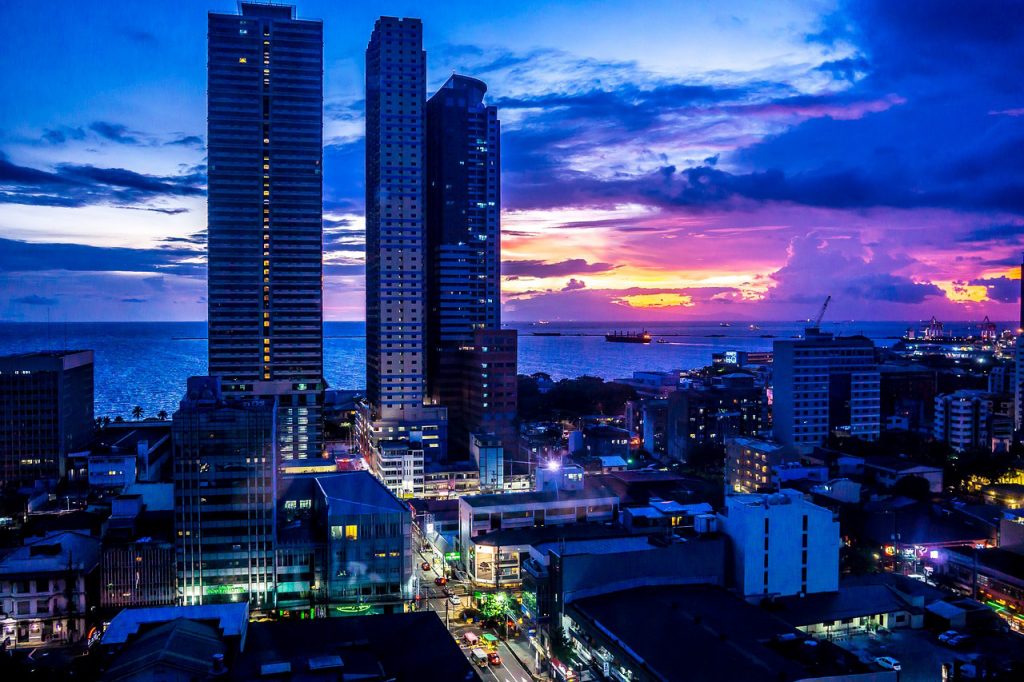 The city is catered to by LRT line 1 and 2 which together form the Manila Light Rail Transit system. The line runs in a North-South direction from Tondo towards the Laguna province.

You can use the Pasig River Ferry Service which runs on the Pasig River. It is also a form of transportation as the Port of Manila is located in the vicinity of Manila Bay which is the main seaport of the Philippines.

Now that you are in the city, there are some places which you should check out while in here, like the:

If you want to get an insight into the colonial years of Manila which installed its Catholic faith as well as resulted in its partial destruction then this is the place to come to. You should definitely expect to see lots of paintings, crucifixes, wooden statues, antique missals, altars and old vestments which were all brought into the country from all over the world. The museum actually consists of the crypt, halls, refectory, and library of a rebuilt monastery.

Many consider Manila’s Chinatown to be too rundown and noisy but Bindondo is a reminder of how the Hokkien Chinese immigrants held on during the colonial era. Do pay a visit to the Seng Guan and the Kuang Kong Buddhist temples while here. As a bonus, do try out Chinatown’s dim sum as well.

A huge contrast to the high rise skyscrapers around it, this former capital of the Spanish East Indies is full of beautiful colonial architecture which ranges from churches to administrative buildings. All of it is contained in by tight 16th and 17th-century walls. Do check out the restored Ayuntamiento building, statue of King Carlos IV on Plaza de Roma and the Puerta de Isabel II gate. As one can expect, this feels like Europe while being away from there and so it forms a strange coalition with the city around it.

If you want to experience Manila in its glory then touring by foot will be the best option because using cars will just get you stuck in snarly traffic jams.