The Tale of Seven Sisters and a Motorcyclist – Part I 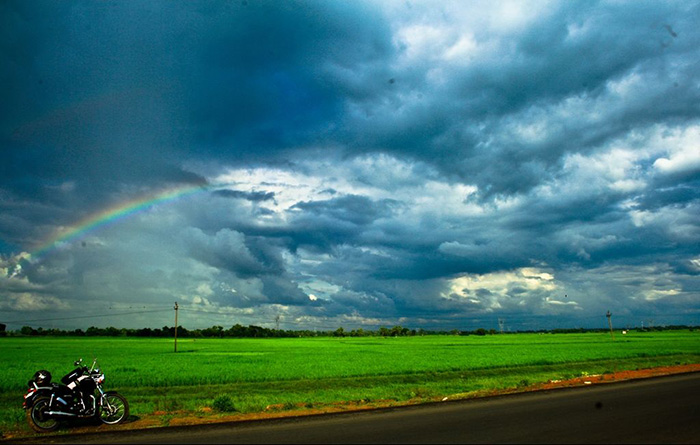 Riding along verdant fields on NH-34 | Click to enlarge

“A Solo thumping Soul” – I had nothing to prove to anybody. No regrets on what might have happened on any of my past rides. No hard feelings for anybody. No emotional slings or any promotional blabber! All I wanted was “THE RIDE”. I was eager to taste the freedom of riding solo, face and overcome challenges on my own grit. See how much I could really endure… curse, blame and bang myself for whatever baloney might happen on the road and whisper to my mom… “Look Maa, I have grown up”!

East to West …North to South, I consider myself fortunate enough to get a glimpse of the mystic and Incredible India and remain hungry to explore many more unknown lands and meet the most colourful people on my trails. It was this zeal to know the unknown that triggered my solo ride to one of the remote and uncharted parts of the country… the enchanting North East! A part that is also known as the ‘Seven Sister States’. 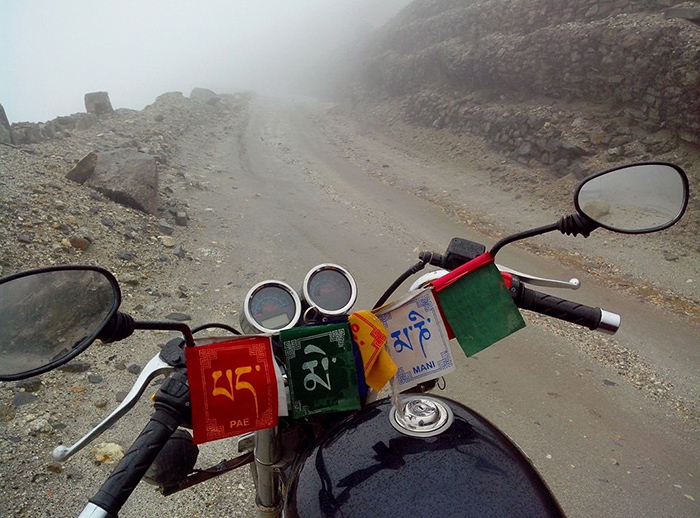 “Beautiful” and “Wild”, these are possibly the most apt adjectives for the Seven Sister States. Situated far away from the maddening crowd and at staggering heights where one could get lost. For me this ride meant liberty to become one with nature… to have a rendezvous with the Bohemian within me. This was my opportunity to break free the shackles of the “earthly disordered” life of a corporate slave. Further, I was always curious about the ethnic and cultural diversity among the north eastern states. Thus began an epic tale of over 5,000kms across 5 states for 15 days.

Historically, I don’t remember dad making a fuss about any of my rides in the past; and my mom was always the ‘Nirupa Roy’ of our family. However, this time I was in for a surprise. All hell broke loose the moment I “itched” the topic of my solo ride at the dinner table. After some heated verbal exchange, dad left the dinner table “half-hungry”. Mom stared at my face with zero gravity. My brother concentrated more on the delicious ‘Muri-ghonto’ and gulped dad’s share too. Mr Arnab Goswami ogled at my face from the TV screen pseudo-asking “Let’s debate on this once more and ask for the nation’s opinion”! I realized that everybody becomes ‘Dad’ eventually and called it a day.

Ride preparations and the Route for the Solo Ride 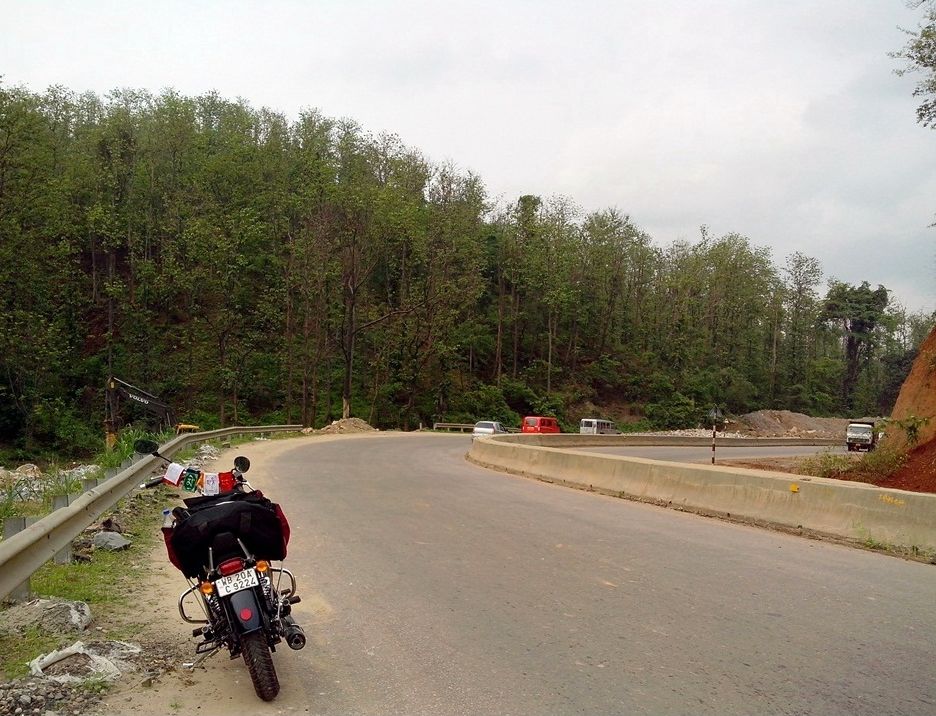 My readers may be aware, most border states in India such as Arunachal Pradesh require ILP (Inner Line Permits) for entry. On any bright sunny day, acquiring an ILP is usually a hassle-free affair. However, if you hail from a state called West Bengal, you might be standing at the wrong door of fate. I had applied for my ILP for 2 zones in Arunachal (Bomdilla-Tawang- Sela-Bumla Pass [West Kameng district]) and (Itanagar-Gohpur-Ziro-Daporijo) 10 days in advance at the Arunachal Bhavan and was advised to check back after a week. When I inquired about the status with less than 2 days left for the ride, a very pensive attendant quite effortlessly informed me that ‘Bada babu’ is on leave and they can’t find my application. I would have to re-apply which would take another 2-3 days. Just guess my natural reaction to that!

Later, I realized acquiring an ILP from Guwahati would be a better option. One can also apply for ILP in other parts of Assam. So finally I was all set to ride in mid-May 2013 (although without an ILP!). 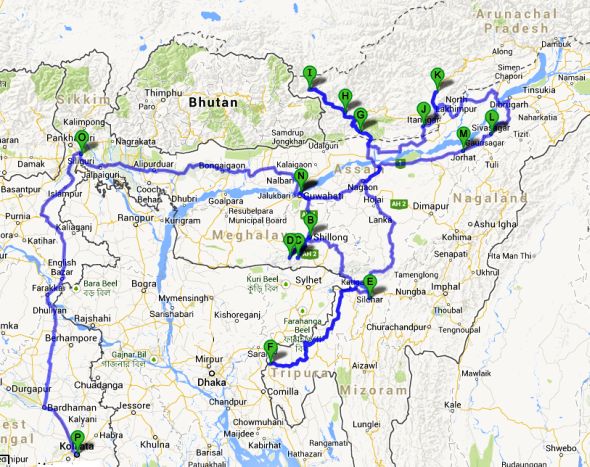 Plotting my route across Seven Sister States on Google Maps

There was nothing eventful during my journey between Kolkata to Guwahati through the notorious and bone breaking National Highway – NH 34. For a moment, I felt national highways in India only existed on maps! Biking in India is like playing football in Iraq, you never know what hits you!

The Tale of Seven Sisters… Part 2

Festivals of Manipur, A Mesmerising Visual Treat to Your Eyes