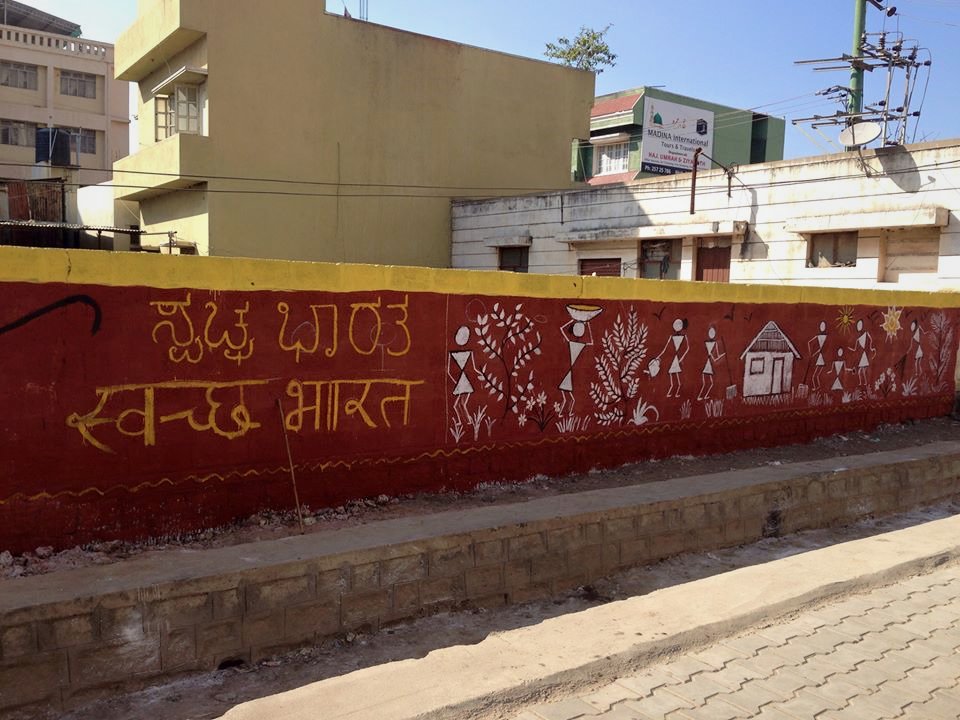 It was the last day of our exams. We were a group of four from diverse professional backgrounds at our regular haunt to celebrate our yet another feat – conquering our law exams! To add to our revelry, we gorged on various street food items leaving us with no option to dispose of the waste. What struck me as odd was the unequivocal opinion of the three of my highly qualified friends in their mid-forties to dispose off the left overs in a nearby self-proclaimed dumping space. The thought to leave it in the car for later disposal in a garbage bin, never crossed their minds.

I realised that this is the mentality of 90% of us, Indians, and my friends were no different. However, as a responsible citizen, I decided to carry the trash till I locate a well maintained and nearby dustbin. To my horror, I found none and ended up being the butt of all their jokes. Carrying the waste, I had also driven home a point that “ Swachh Bharat Abhiyan ” is the need of the hour. I made up my mind to support it wholeheartedly and took part in the initiative, symbolically started by our new PM, Narendra Modi.

However, during the goings-on, what I saw was not something unexpected; Aam Aadmi’s fascination for the brand new brooms, albeit not an election logo this time! The ultimate result being a hoard of selfies and pics making their way into the cyberspace. Celebrities posing for paparazzi along with their brooms and cleaning the most cleaned areas made the picture clear to me. Nevertheless, I am still maintaining my strong support for this positive campaign. Yes, I can explain that!

I believe, India is a land where people by and large get inspired by their role models. Even if, 10% fans emulate their revered personalities, it would make a difference, even though it would mean blindly imitating them without getting the message across. Supposing the only intention of these celebrities is just to surpass their contemporaries and be seen in social circles or to create the much needed publicity before the release of their upcoming movie, they would do their bit unknowingly.

My point is, the key underlying issue is not really about cleaning India but rather in holding yourself back from defiling your country nonchalantly with filth. Places said to be cleansed are back to their status quo ante bellum the very next day. Should we have such an apathetic attitude towards our country or rather are we supposed to practice Gandhigiri by quietly cleaning up places time and again and see them defiled? 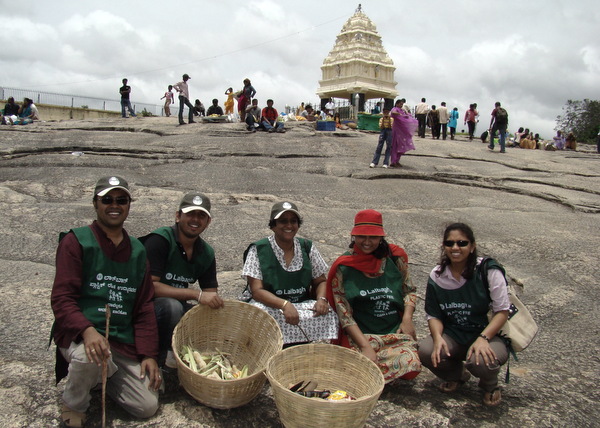 I remember volunteers of Saahas cleaning up trash in Lalbagh park in Bengaluru, while people around them continued throwing garbage everywhere without the slightest guilt! I have seen many voluntary organisations who do yeoman service to clean up garbage and build a hygienic society –

I would say, ‘ Swachh Bharat Abhiyan ’, would be realised only if it is pooled with an equally effective ‘Swachh Soch Abhiyan’! That is let our mindsets first go through a cleaning process!