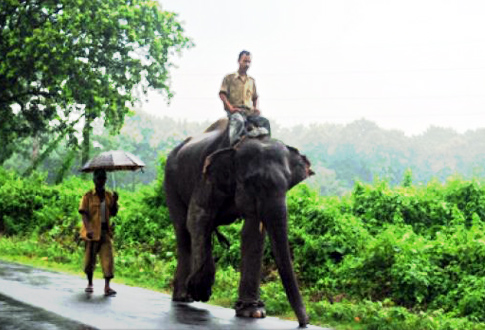 I found two wonderfully insightful articles on forest watchers and guards.  Although they are the first line of defense against wildlife poaching, forest fires, timber smugglers and other activities that degrade our wildlife habitats, they lead a miserable life after cut off from their families and even civilization!

Sanjay Gubbi, an eminent ecologist writes about these bare foot soldiers who are the unsung heroes of the success of India’s wildlife conservation story. He states, “As the nation celebrates nine per cent economic growth these people relentlessly work in the remote corners of our jungles completely disconnected to the economic boom. Better roads are built for transportation, Government departments are computerised to increase efficiency, police are provided with modern equipment for improved enforcement but the forest guards continue to do with minuscule facilities.”

Similarly, another well-known writer Sunaad Raghuram who is the author of the biography, ‘Veerappan’ writes a hard-hitting brutally honest write up on the state of forest watchers. He writes, “Wanting to save the tiger –or even wanting to see one in the wild—has almost become a fashion statement, something the rich and the famous, and bold and the beautiful, mouth routinely. But the reality is something that stares us menacingly in the face so much like the tiger itself.

Reality is even the salaries of these hapless forest watchers and guards, as meagre as an ant’s droppings anyway, some two thousand and odd rupees, in today’s age and time when life and its inflationary fiscal realities is not easy to go through even in the best of times, are not paid on a monthly basis. They get to see some money after much begging and haranguing once in three months and in certain wild life divisions, once in six months. Until then, they have to continue saving the tiger!” 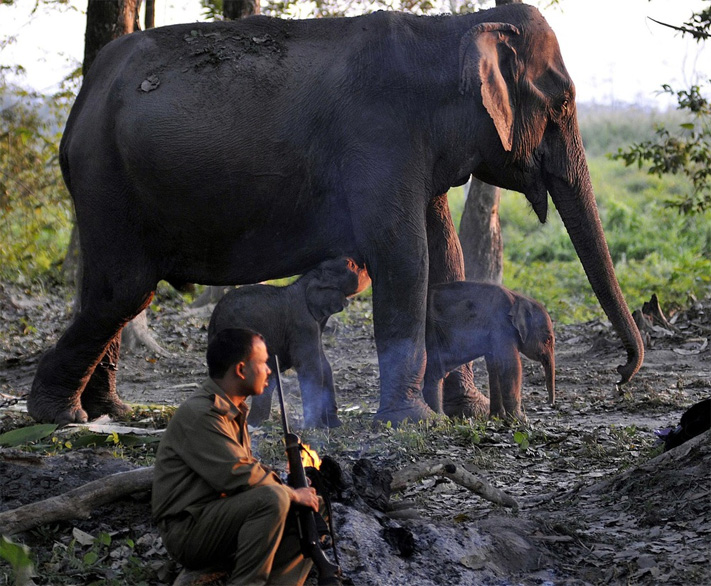 Now the question is, can’t we do something to help the hapless state of forest guards…