Indian movie celebrities are considered a part of a glamorous world that is far removed from harsh realities of daily life. Often, we get an illusion that these celebrities are way beyond the problems faced by common man and pay no heed in social issues. However, there are a few celebrities who have tried to break this stereotype and are playing a vital role in shaping our society to make it a better place to live in. These celebrities are showing that there are better reasons to follow them, apart from their on-screen work. Due to their work, it has become trendy for other Indian movie celebrities to lend their time for various pressing social issues. Let’s have a look at some major Indian celebrities supporting social causes. 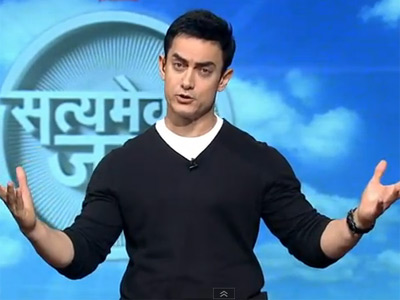 Considered the ‘Mr Perfectionist’ of Indian Cinema, Aamir Khan is one of very few actors who remain far away from the rat race of producing run-of-the-mill movies. He is probably the only actor who has taken up his responsibility towards society so seriously that he created India’s first talk show on social issues, ‘Satyamev Jayate’. When the TV show was launched two years back, he gained immense popularity and his research on various social issues was appreciated.

Apart from that, he has raised voice in support of numerous campaigns and protests such as Narmada Bachao Andolan, Jan Lok Pal Bill and the Supreme Court judgement against homosexuality. His support generated severe criticism from political groups, but he did not back out. Apart from his individual activities and talk shows, Aamir Khan tries to build awareness about social issues through his movies as well. His movies, Rang De Basanti, Taare Zameen Par and 3 Idiots have tried to educate people various social issues like corruption, child care and education system. Further, he is the brand ambassador of Incredible India tourism campaign as well. 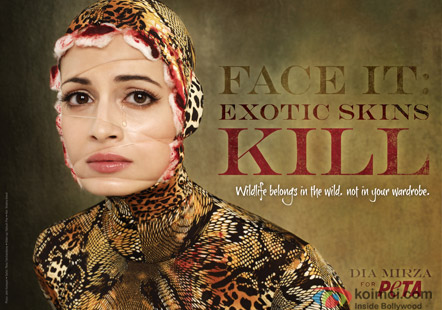 When she entered Bollywood in 2000, Dia Mirza was often compared with Aishwarya Rai Bachchan. Although she created a niche for herself, she vanished from the industry after working in a good number of movies. Later this pretty actress was found busy with her social activities. Dia Mirza is actively involved with the Andhra Pradesh Government to help raise the awareness about HIV/AIDS and female foeticide.

Apart from that, she also supports PETA, Cancer Patients Aid Association, NDTV Greenathon, Greenpeace India, Coca Cola Foundation, and CRY. Dia Mirza expressed her support for the Narmada Bachao Andolan along with Aamir Khan. She has been acknowledged for her work in creating awareness about environment-related issues and was felicitated her with the IIFA Green Award in 2011. She is also the Eco Brand Ambassador for Panasonic. 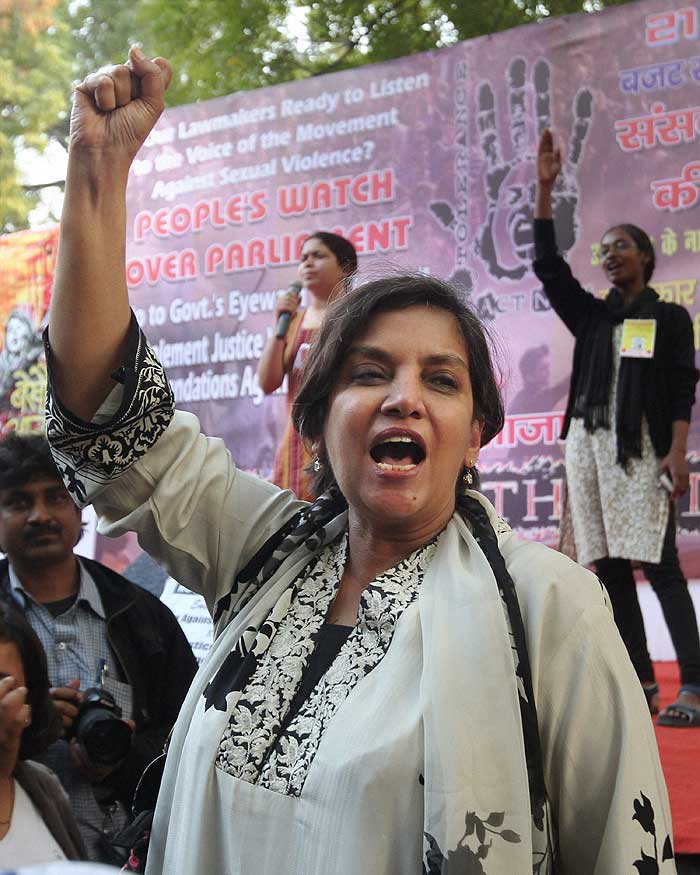 Apart from being a well known actor of her time, Shabana Azmi has always been an active social activist. Shabana is known to raise her voice against various social issues, but her attention goes to women and child-related issues. Shabana has advocated for the cause of slum dwellers, victims of Latur earthquake, and displaced Kashmiri Pandits.

Way back in 1989, she took a four-day march against communalism from Delhi to Meerut. In 1998, Shabana Azmi was appointed as the Goodwill Ambassador of the United Nations Population Fund as well for the HIV/AIDS programme for the SAARC region. Today, Shabana Azmi runs an NGO named Mijwan Welfare Society in Azamgarh district, UP, which works for the underprivileged children. Under Mijwan, she has set up a school, a college, a computer centre, and a sewing centre in a small remote village. She also organizes various fund-raising activities. 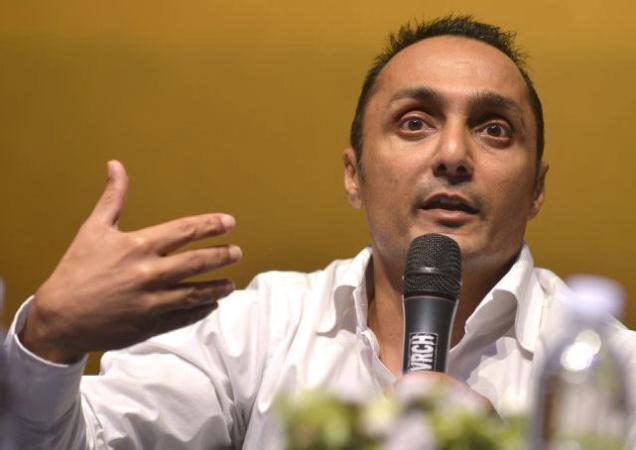 Rahul Bose is one of the few socially concerned celebrities who are equally known for social activism. Way back in 2004, he was a part of the relief campaign in the Andaman & Nicobar Islands after the 2004 Tsunami, which led him to create the Andaman & Nicobar Scholarship Initiative via his NGO, The Foundation. This scholarship provides education to underprivileged kids from the islands. That apart, Rahul Bose is associated with several charitable organizations such as Oxfam, Worlds Youth Peace Movement, the American India Foundation, and Planet Alert, which have chosen him as their ambassador.

Particularly, he is closely connected with Teach for India for bridge educational gaps among the underprivileged. Further, he is the founder of The Group of Groups, an organisation which acts as an umbrella for the 51 charitable NGOs in Mumbai. In 2009, Rahul Bose travelled across Canada lecturing about global warming and climate change under the Climate Action Network and he participated in the protest at the Copenhagen Climate Change Summit. 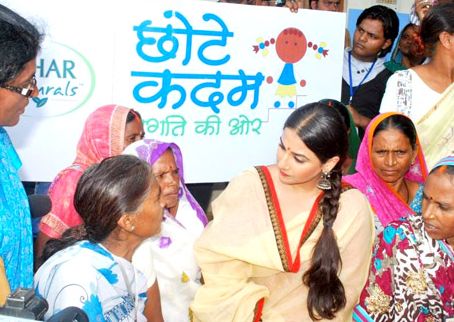 The latest one to join the list of social activist celebrity is the bold actress of Indian cinema, Vidya Balan. The actress, who is also known as the ‘female’ hero of Bollywood, has added one more feather to her long list of appreciated work. Vidya Balan has begun to work for the cause of drinking and sanitation campaign after the Rural Development ministry approached her to be the brand ambassador for a cause, which is still a persistent problem in rural India where women’s basic need is neglected. In March 2011, she endorsed World Wildlife Fund’s Earth Hour campaign in India. In 2012, she has campaigned for the cause of nutrition in India for Child in Need Institute, an NGO based in Kolkata. For her attempts to empower women, Vidya Balan was awarded the Prabha Khaitan Puraskar 2012 by the Calcutta Chamber of Commerce.