Time to Save the Ganga River 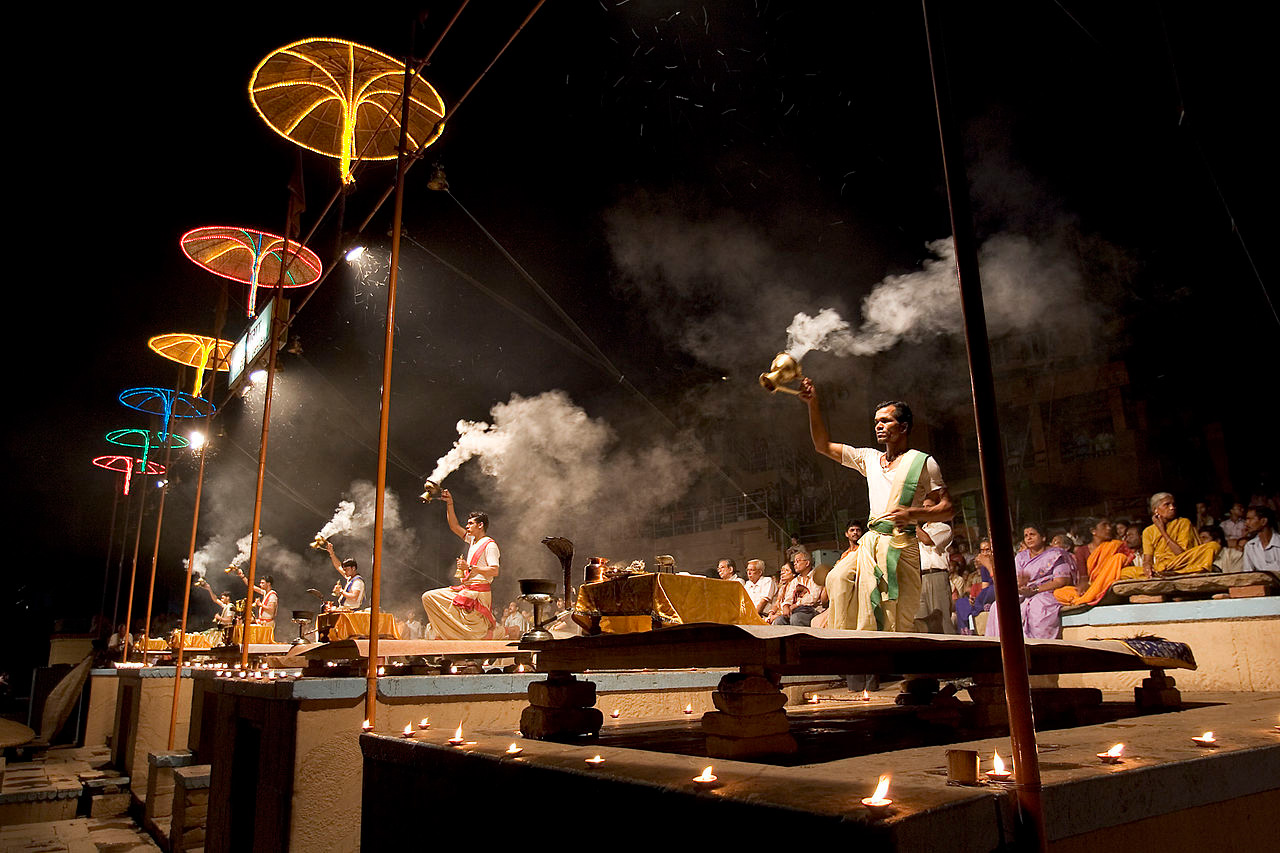 Like many devout believers, I too felt a strange mix of emotions as I caught the glimpse of the mighty river for the first time in my life. However, as I ventured closer to the many ghats and river banks, my joy and enthusiasm was replaced by a lingering sadness, on seeing the unclean state of the holy river of India.

Tradition says that if one stores the waters of Ganga for any period of time, it will never go spoilt or go foul. But unfortunately, it is not true anymore. The bottle of Ganga water that I carefully carried back home became so foul within a few days that I had to throw it away. Not only it was foul-smelling, but small floating objects could be spotted in the water.

Ganga is a river of high religious and cultural significance. That could be one reason for it getting polluted too. Numerous religious rituals, funeral pyres and other human activities take place on the river banks along with the many factories that discharge waste water into it. The state of the river also shows the scant regard of the people for a river considered as holy as the Ganga. Dumping plastic bottles, decayed flowers, earthen pots, aluminum foils, eatables and other wastes by the millions of people who visit the Ganga everyday is in itself a big cause for degradation. In addition, the pollution from the factories and tanneries near the river makes it toxic. 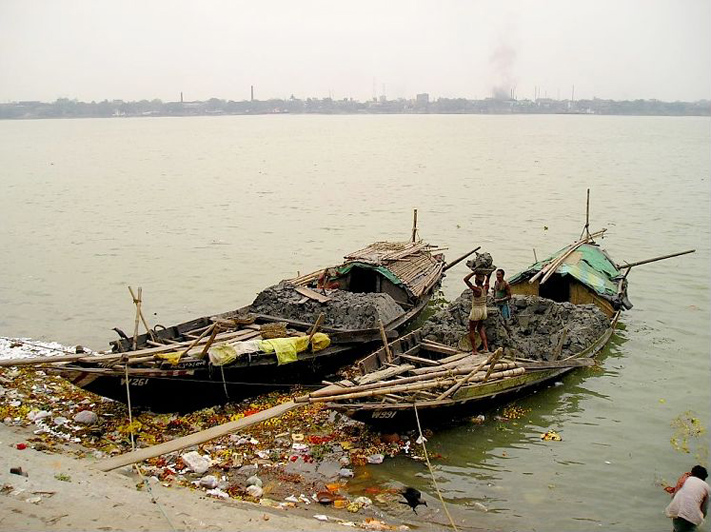 According to studies by Uttarakhand Environment Conservation and Pollution Control Board, the level of Coliform bacteria in Ganga at Haridwar has reached 5500, which is over 100 times the permissible level. This is caused by the disposal of human feces, urine and sewage directly into the river right from its origin in Gaumukh, till it reaches Haridwar via Rishikesh. Today, there are more than 50 drains carrying raw sewage to the river Ganga and Yamuna at Allahabad. Nearly 89 million litres of sewage is disposed into Ganga from the 12 municipal towns that fall along its route till Haridwar.

The government initiated the ambitious Ganga Action project to cleanse the mighty river. The objective of the plan was to abate pollution and improve water quality, to conserve biodiversity through an integrated river basin management approach. However, the state of Ganga today is worse than when the Ganga Action Plan was initiated in 1986. 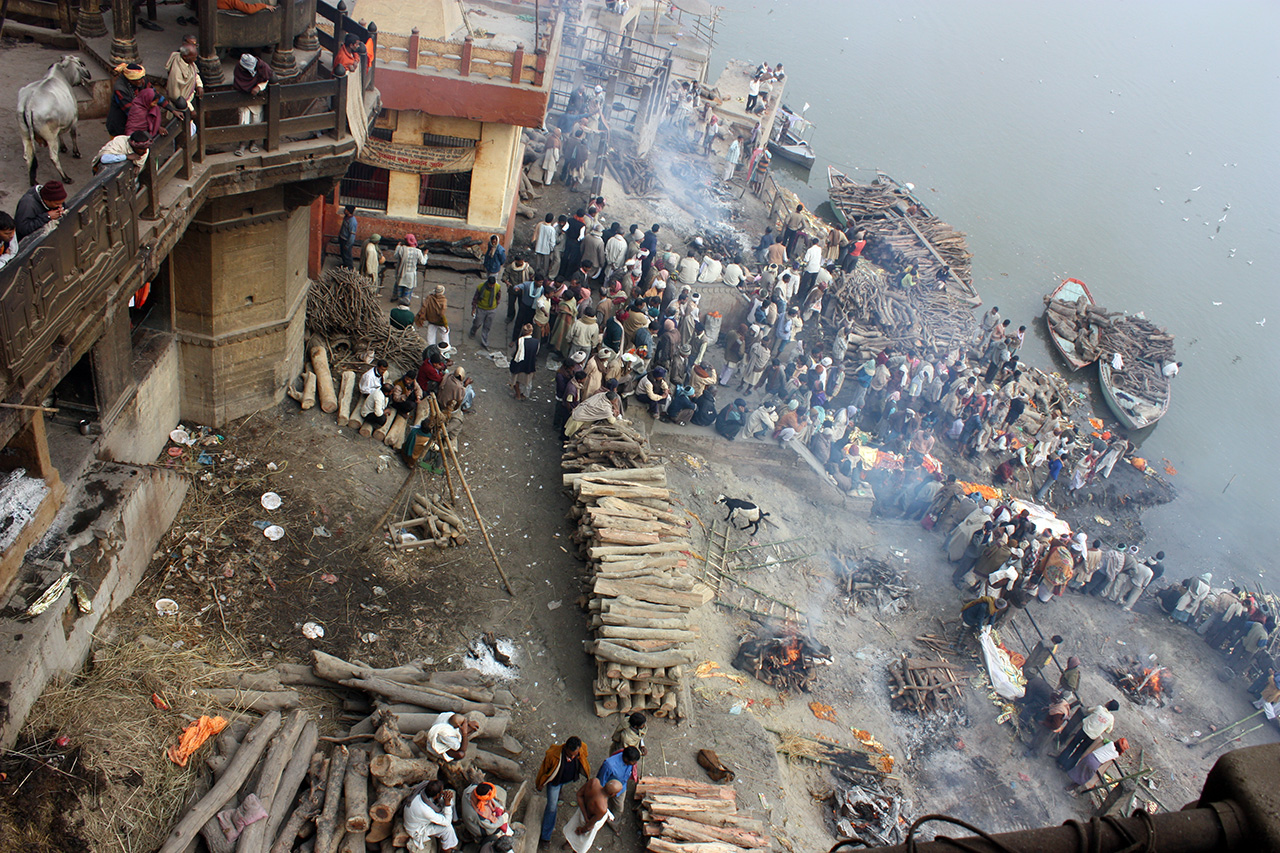 Hence it is high time that we citizens relook into the river cleaning project. Removing loopholes from the project is essential for the success of the project. Corruption is one of the reasons for the lack of proper implementation of the project. Cleaning a river is no easy task. So constituting a panel of experts is essential to speed-up the process and increasing the budget allocated to the project is essential. Creating awareness among the people and implementing stricter control norms are essential to complete the task. Better sewage systems and municipal garbage collection mechanisms need to be implemented. The area utilized for religious ceremonies on the river bank should be cleaned regularly and proper norms on such practices need to be enforced.

The self-purifying power of Ganga is one of the best among all the rivers. With our diligent efforts and future practices combined with the mystical powers of the river, it would once again be possible to have a clean and sparkling river Ganga; if not in our times at least for posterity. Legend says that when Ganga was given with the responsibility to cleanse the world from selfishness, Ganga complained that she would become polluted from cleansing the world. Brahma then proclaimed that Sadhus will perform ‘sadhana’ in order to clean her. 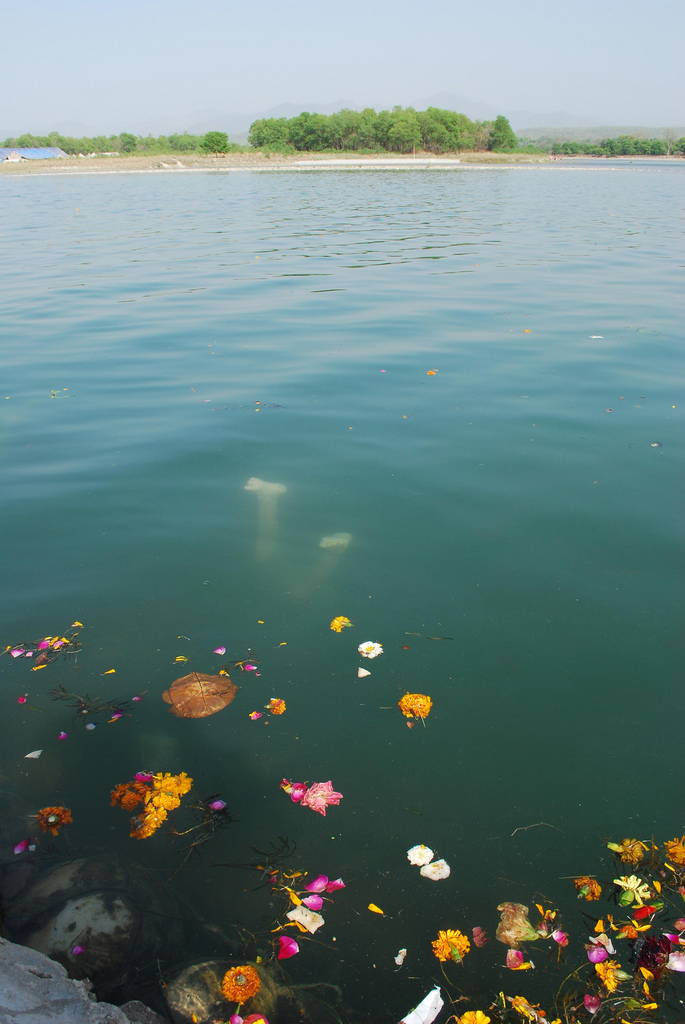 The serene waters of Ganga hides the horrifying truth of pollution! Pic by Praveen Elayi

It is high time that we joined our hands together for the cause of Ganga.

Ganga clean up project gets Rs2,037 crore in Union Budget

Hope this brings some positive changes to river Ganges and restore its sacred part.