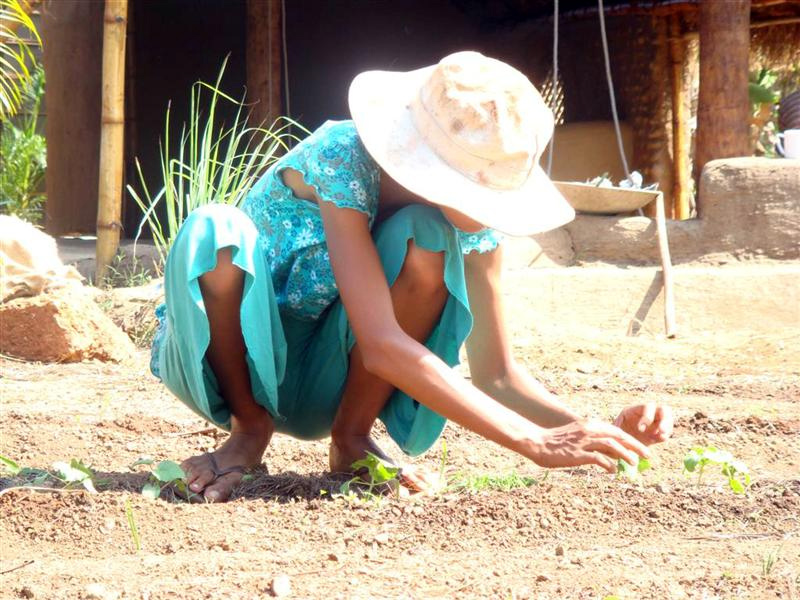 Travel constantly creates opportunities to meet new people: while on the move, at restaurants and even generally while engaged in common activities such as trekking. This is more incidental than by design. Travelling with a purpose of meeting fellow travellers and more importantly the native residents of a country and getting to know their lives, has emerged as an exciting prospect. One easy way that people across the world have done it is through volunteering while on tour. This is what we know today as “Voluntourism” or “Volunteer Tourism”.

Wikipedia throws some light about Voluntourism and its origins. Way back in 1958, people from Europe would travel for supporting short-term community development projects in Asia or Africa, which wasn’t much of a vacation in the traditional sense. However, that scenario has changed over the years, and now people are more open to taking a vacation to work for a cause. This could range from low-skilled jobs such as building community projects, organic farming teaching, etc to providing highly skilled expertise in specific areas such as web design, architecture, etc. 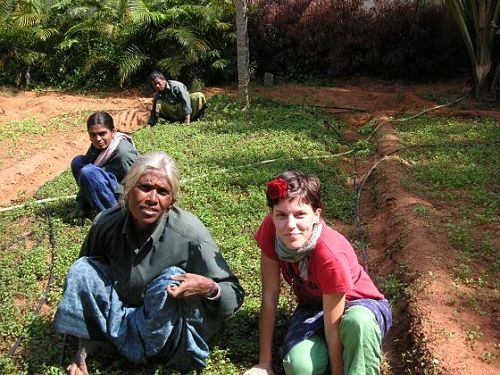 Being a regular traveller, I was eager to explore opportunities in Voluntourism and gain some experience. There is a gamut of Voluntourism options available today, but I was keen on exploring opportunities where the traveller is not required to pay. One such prospect was WWOOF – World Wide Opportunities on Organic Farms, which is a global non-profit organization that connects volunteers to hosts of organic farms. The model is to encourage interested travellers to work voluntarily on organic farms in exchange of lodging and basic meals.

WWOOF – the leader in Voluntourism

WWOOF provides an excellent platform for volunteers to learn about organic food and a farmer’s way of life. It also helps volunteers understand an ecologically sound way of living. I spoke with Harish Tiwary, who is a champion of organic farming and also the coordinator for WWOOF in India. Harish has an illustrious career in organic farming being an agricultural microbiologist with significant research specifically in composting. 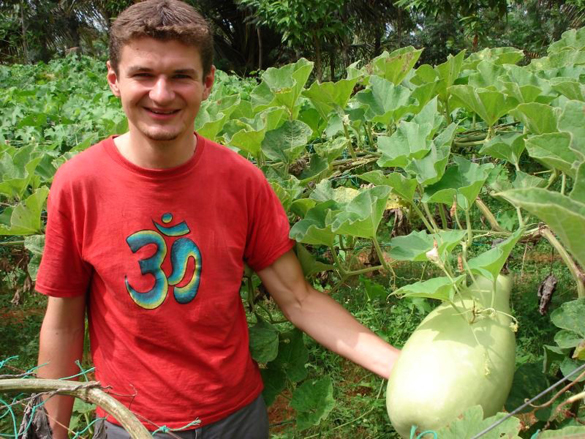 Harish established WWOOF in 2007 with a network of 14 organic farms as hosts, which has today grown to 172 farms across 16 states in India. Harish also provides consulting to people helping them set up organic farms and thus, has brought many into the fold of WWOOF. These farms grow a host of organic produce and are ideally located across the Indian countryside. While most of the WWOOF host farms are located in rural areas, a few of them such as the Sukrushi Farm outside Bangalore are located near major cities as well.

The peak season for WWOOFing in India is between September and February, when on an average 1,200 people come to volunteer in India. The other half of the year is lean with just about 250-300 people volunteering. Less than 10% of the volunteers are Indian and most participation happens from European countries. Further, about 70% of the volunteers are single women, 20% single men and the rest are couples. The volunteering process is simple: you register on the WWOOF website for a nominal fee of $25 for a year and you are given a list of farming hosts across the country, whom you can reach out to and make a worthy vacation.

If getting your hands dirty in a farm isn’t your thing, there are still a variety of options. The Alternative provides a comprehensive list of 40 places to volunteer in India. I spoke with Sudakshmina Mandal who had volunteered to work with SECMOL – The Students Educational & Cultural Movement Of Ladakh. It was founded in 1988 by a group of Ladakhis to help reform the education system in the northern-most part of India.

SECMOL welcomes volunteers for various activities such as teaching, gardening and even ice-skating! But a major reason to invite volunteers is also to interact with the students who need help in improving their English and to facilitate cultural exchange as well. The system is quite open and flexible, enabling volunteers to join in at any level of engagement that they find comfortable. If you are planning to visit Ladakh, check out this Ladakh Tour Packages.

Hearing about these experiences, I feel that Voluntourism is a great way to meet the local people and interact at a very different level, given that you’re practically living with them. As Sudakshmina puts it “The most amazing thing was the visible changes that could be perceived in the kids even in the short time that I was there. I hope to go back again sometime.” I know she will, and I will as well.