Will corporate sector take up onus on Indian CSR mandate?

The 15th Lok Sabha may have had the ignominy of being the worst in terms of parliamentary productivity of passing the least number of bills. However, the enactment of a new legislation in 2013 could prove to be the turning point for Corporate Social Responsibility (CSR) activities in India. The new Companies Bill 2012, which changes the rules of governing, functioning as well as social responsibilities of corporate groups, was passed in the Parliament and has become the law from 1 April 2014. 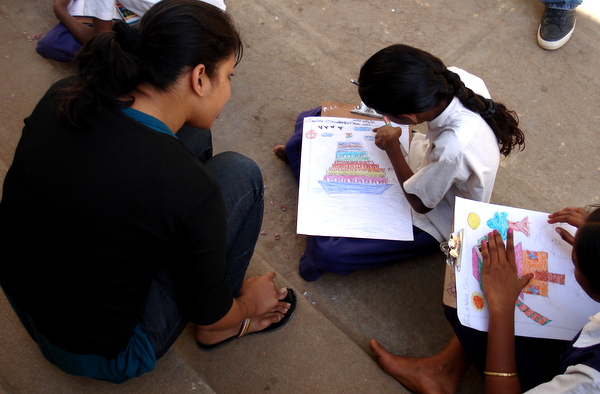 Clause No.135 in the Companies Bill 2012 states that every company with a net worth of Rs 500 crore or an annual turnover of Rs 1,000 crore or a net profit of Rs 5 crore has to create a CSR committee, of which at least one board director must be independent. The company’s board shall ensure that at least 2% of its annual average net profit made during the three preceding financial years is spent on CSR every financial year. If the company fails to spend such amount, the board shall specify the reasons for not spending the amount. However, the bill does not specify any penalty or legal implications for not adhering to the 2% CSR mandate (Businessworld, 2012).

Although many Indian companies have been voluntarily taking up CSR activities, this landmark regulation could force to rethink their social activities since an analysis of CSR spend of the top 500 listed companies in India shows most do not spend even 1% of their profits on CSR (CSRidentity, 2012 | Check the table below). Increasing this spending to the government recommended level, will in most cases, mean more than doubling of CSR budgets. Some Indian companies are well positioned to move into the new paradigm due to their consistent focus on CSR activities over the years. According to Business Standard, the likely obligation arising out of the CSR Bill will be $2 billion (or Rs 12,400 crore) in FY2014. This is if the cumulative profit of India Inc reaches $100 billion (or Rs 6.2 lakh crore) by then. 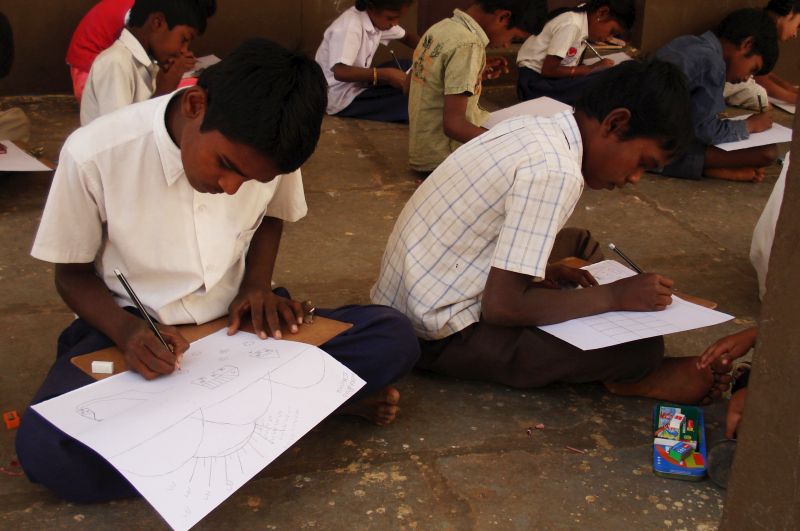 While Indian private companies have been involved in different CSR activities, almost all their activities have been focused mainly on short-term philanthropy barring a few concentrated efforts. Focusing on a particular social theme for the long-term is now emerging as an important aspect of their CSR strategy. The Companies Bill stipulates that specific tasks covered under the UN Millennium Development Goals such as poverty alleviation, healthcare, education and social business ventures will be considered as CSR activities. However, detractors warn that the bill could commit a big blunder by enforcing corporate entities to take up only certain activities for their CSR spend and ignoring the sustainability of a CSR activity (Kapoor, 2013).

According to the national survey on CSR practices in India carried out by TNS India in 2008, education was the prominent social theme with 82% companies choosing it. This is in continuation with the historic preference made by Indian corporate houses right from pre-independence days. The Tatas setting up the Indian Institute of Science and Annamalai Chettiar founding the Annamalai University in Tamil Nadu in 1929 were the earliest examples of educational endowment. Health (77%), environment (66%), livelihood promotion (57%) and women empowerment (55%) were the other major thrust areas currently covered under corporate CSR initiatives (TNS India, 2008).

A 2012 study conducted by CSRidentity, which studied the CSR spending, annual revenues and PAT figures of the top 100 companies during the Financial Year 2012-13, revealed some interesting facts. Despite the hype about consistent CSR spending by Indian companies, actual figures show that they fall way behind the 2% profits after tax (PAT) mandate. Based on that, the actual spend indicated by various companies stood at an average of Rs. 32.09 crore per company, while the 2% PAT mandate turns out to be Rs. 61.84 crore! So, despite the decent CSR spend indicated, companies have to double their spending in order to catch with the mandated figure.

We may spend time debating whether the government has ulterior motives of creating a CSR inspector to scrutinise each company, but renowned corporate law expert Ranjeev C. Dubey says the corporate sector can utilise this opportunity to rise to the occasion and bring its managerial skill to the task of uplifting the people of India. The private sector has always been accused of being obsessively focused on profit making and serving the purpose of a few shareholders. So it’s high time the profits trickle down to the larger stakeholders, which will help companies achieve the triple bottomline: profits, people and planet!

Truptha Shankar is a guest columnist for Caleidoscope on CSR and Voluntary sector issues. He is a corporate professional who is studying CSR issues as part of his doctoral thesis.
This post was first published on India Opines