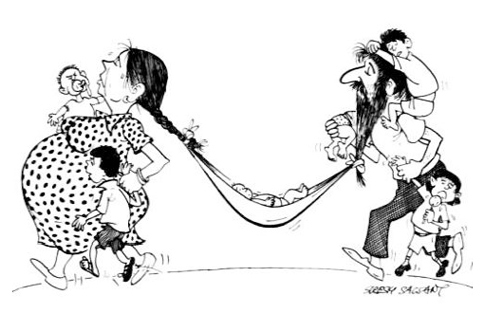 The World Population Day is observed on July 11th and our Indian media has a field day. There is no need for them to search for any breaking news or create some controversy! They just have to poke their mikes on the face of some eminent economists, noted NGO activists, top government officials to comment about the rising population of India and of the world.

On July 11th, the day will be filled with comments such as “the population time bomb is ticking”; “India will face a severe resource crunch”; “How will we feed a billion size population with food and water scarcity looming over us”; “our cities are bursting at their seams and their basic infrastructure is severely stretched to limits!”

This World Population Day is significant to us for two reasons –

However, all the negative talk about the threat of population growth has subsided in the recent years. After India became the darling of global investors, economists have been highlighting the so called ‘demographic dividend’ where the country will be benefit from its vast young population of 15-25 years in the working age group, who are prime movers of the economy. That is provided these youngsters are in good employment and not ill educated, unemployed and frustrated!

A recent IMF report stated “India’s continuing demographic dividend can add about 2% to the annual rate of economic growth, if harnessed properly”. While our decision makers love to reiterate such positive points, they forget to mention the disclaimer – “if harnessed properly!”. IMF clearly states “the growth in the working-age ratio is likely to be concentrated in some of India’s poorest states and the demographic dividend will be fully realised only if India is able to create gainful employment opportunities for this working-age population.”

These figures represent a miniscule fraction of the large young population. The 969 employment exchanges across India have 61,80,000 candidates registered in 2010, but only 505,000 of them got placed in jobs. That means a mere 8% get employed. When was the last time you went to an employment exchange to register? 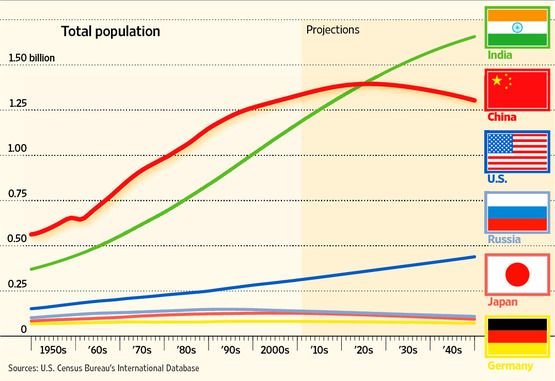 Never heard of an employment exchange? Don’t bother, that’s not an issue since most private sector professionals would deal directly through Naukri and Monster rather than search for some governmental agency to get them a job! Fortunately there is hope at sight for our rural youngsters now.

The great Indian employment exchange has begun the process of going online! As a pilot project, Karnataka government has set up a public-private partnership with a recruitment partner, TeamLease to get private companies to use the candidates registered at these exchanges. Anyway, jobs-for-all is a distant dream yet. Until then, we urbanites have to watch more rural unemployed youth enter our cities and compete with them for jobs as well as basic amenities. I wonder how many more millions can enter saturated cities like Mumbai and Delhi before their basic infrastructure collapses. I remember an old 1983 India Today magazine which covered our beloved Bengaluru with a title – “Bangalore: The Boom City”. As usual they interviewed many big industrialists, govt officials, small entrepreneurs and commoners. A retired employee of a public sector said “this city is not a pensioner’s paradise anymore. Gone are the days of leisurely life. The traffic is maddening; the pollution is suffocating; the water supply stinks; and the parks are filthy!” if he could complain in 1983, what would he say today?

So it’s a long way to before our cities get saturated or we urban Indians notice that we can’t live here anymore. For those who have already realised it, there are two ways out: