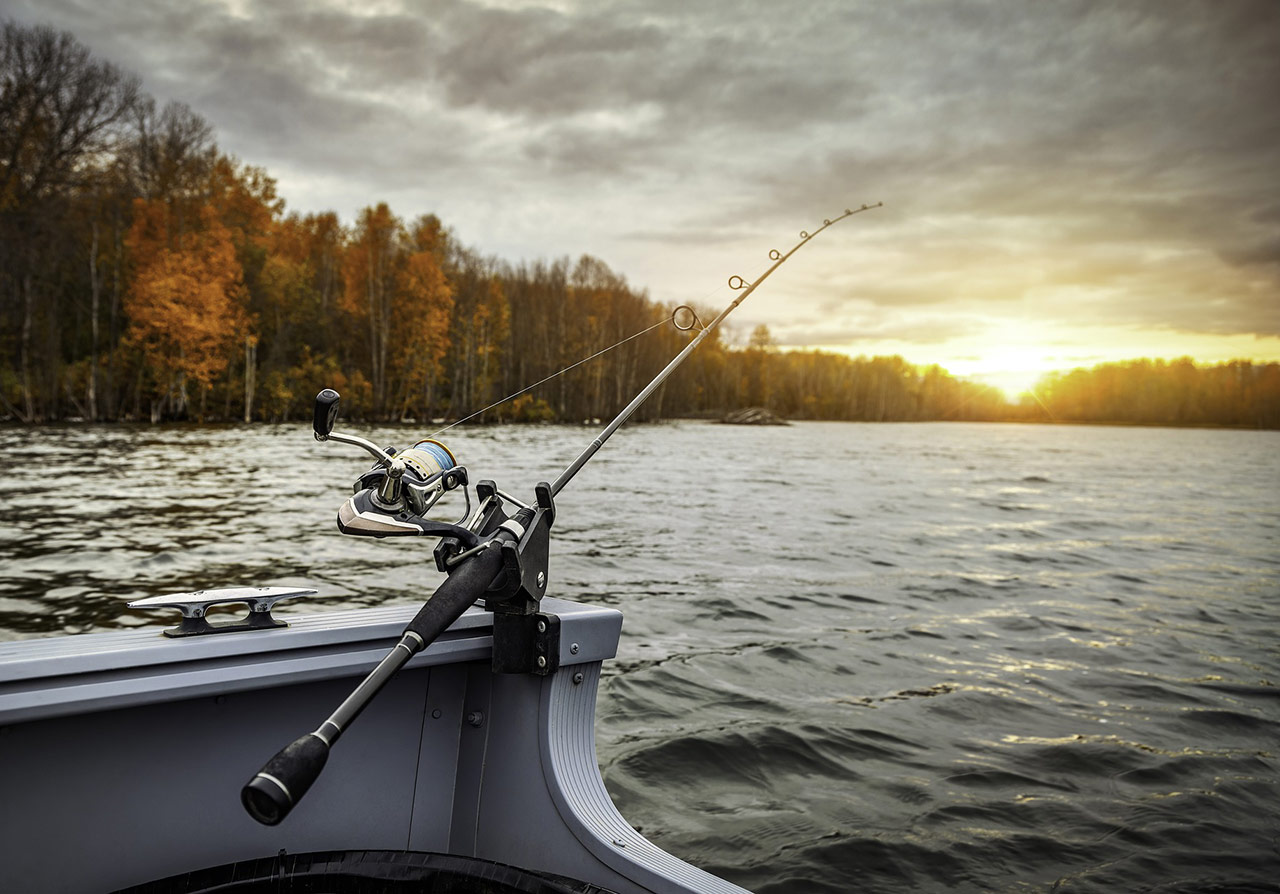 Fishing can be a fun and rewarding hobby, especially during times when schools of fish are all around you. But like any sport, it’s a skill you must hone to avoid the frustration of idle hours with no action. At times, the fish may appear to be only a castaway. You wait for them to come closer, but as your patience wears thin, you crank up the boat or paddle closer only to have them reappear seemingly at the spot you just left.

Before your next fishing trip, read up on these six tips for a better catch rate.

One major way to catch more fish is to go out as early in the morning or as late in the evening as possible. These are the times when fish typically feed, so hypothetically, you’ll get more bites. If fishing on your own, the time to go out is up to you. But if you’re hiring a boat, most companies only operate during daylight hours. You’ll be limited to opening time to increase your catch rate.

Electronic devices such as the HydroWave use a speaker to emit the sound of varying baitfish below the surface. This type of device can be effective at activating fish in certain conditions and feeding scenarios. Using such a device is better suited to deeper water. The key is learning when and where to use it.

Some seasoned anglers swear by the use of solunar fishing calendars, others scoff at it. The method involves fishing by moon phases. The theory is that fish are more active during strong tides. If you’ll be fishing in Florida or other places near the ocean, it’s a method certainly worth exploring. The strongest tides are during a new moon or a full moon. The sun and the moon pull in the same direction during a new moon and pull on either side of the planet during the full moon phase.

You’ll find lunar fishing calendars in most fishing magazines, and there are apps that can show the same information. Some anglers use a moonphase watch for data related to the tides. These watches come with varying prices and functions such as alarms and timers that come in handy while out on the water. They also make a handsome addition to your wardrobe while on land. 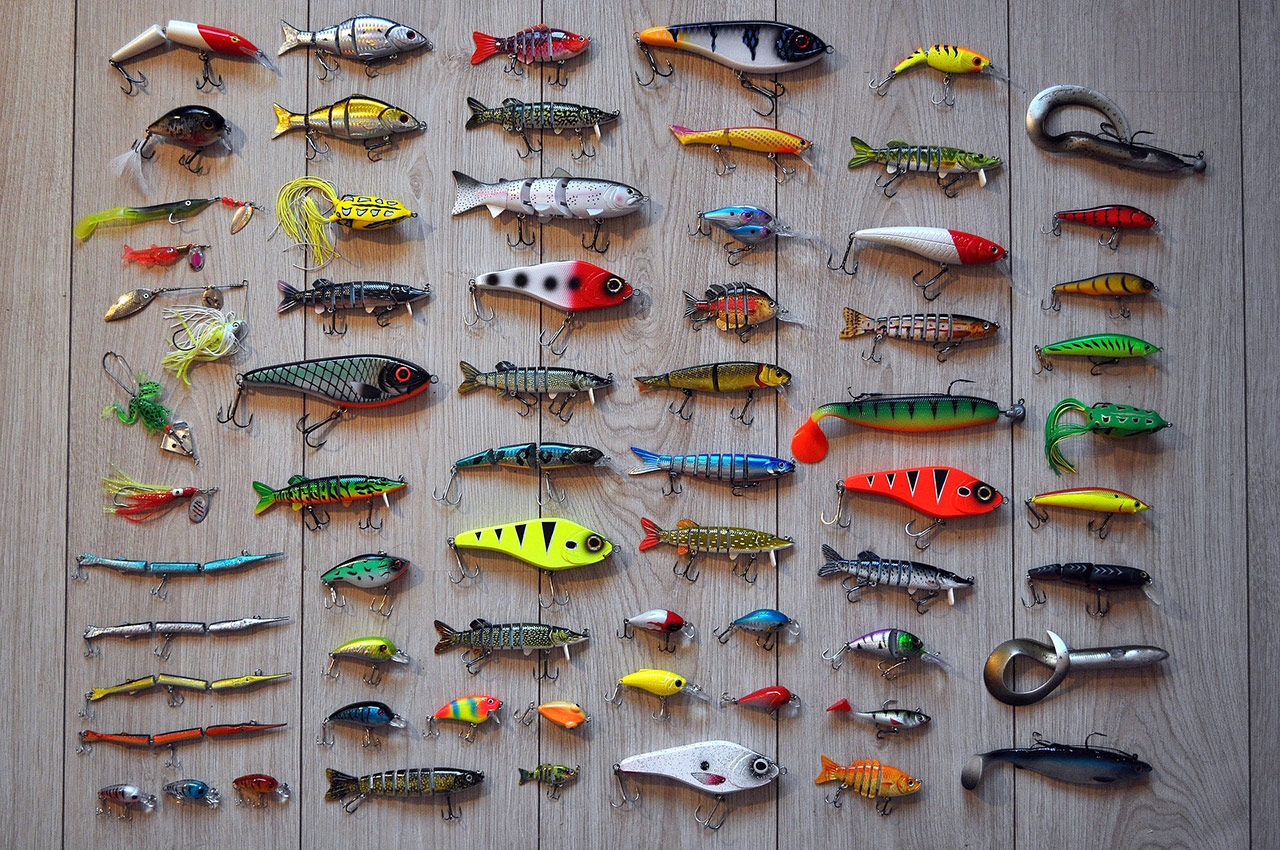 Even the most experienced anglers rely on online fishing reports, and if you’re a novice, this tactic is a must. The reports provide local information about yesterday’s catch, the species of fish caught, and what bait worked. Use the information to learn what species to fish for and the best bait to use. Set a goal for one type of fish. You’ll save time setting up new gear and more time actually fishing. This method will likely increase your catch rate.

You can expect to increase your catch rate by traveling to a “hot spot,” a place where fishing grounds have proven to have the highest population of fish. These spots are usually determined by devoted anglers after trial and error. The hot spots are often guarded secrets, but if you’re using a boat hire, ask for tips on where to go. Generally, you’ll find more fish around piers, rock formations, and steep drop-offs.

Slapping the water may seem silly, but makes perfect sense in theory, especially when hoping to reactivate a school of fish such as bass. That’s because the sound of slapping the water triggers a feeding response. If nothing more, slapping the water can put the fish in an aggressive mood. It’s a simple low-tech method that’s worthy of trying.

Anglers often rely on the waves of a boat doing donuts in the water or the wake produced from a passing boat to increase their catch rate. Make five or six rounds, return to idling and wait. Schools of fish will be rocked by the waves and break formation to leave the safety of the group.