The Teenage Shiva Cult: Trapped in Illusion of Spirituality? 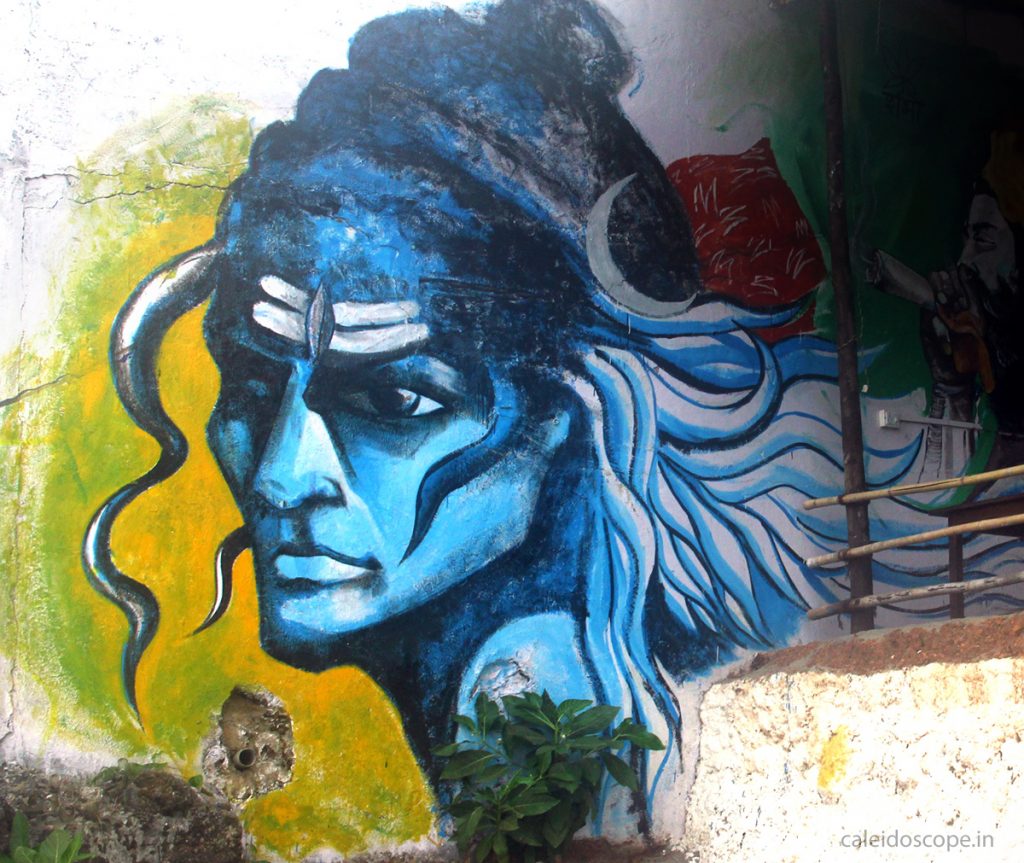 We relate religion to symbols and God to the mythological stories that we have heard. However, there are many people, teenagers specially, who misinterpret these symbols and follow some rituals blindly. I recently went for a trek to the Himalayas, where I experienced a strange kind of spirituality. On the eve of Maha Shivaratri, I would like to discuss what spirituality means to some of us.

According to Hindu mythology, Lord Shiva is depicted as the God who lives on the Himalayan mountains and his half-closed eyes depict an enlightened state. Lord Shiva is believed to reside on Mount Kailash. I met various people belonging to the Shiva cult when I went trekking to Roopkund. They chanted prayers as they climbed the mountain and listened to psychedelic music. Many of them had also grown long hair and tied ponytails. Lord Shiva is known for wearing necklaces made of Rudraksha, so these trekkers wore Rudraksha maalas and they smoked chillum on their way. This behavior looked more like a pop culture that is inspired from Lord Shiva. However, these trekkers were not maintaining peace in the mountains and they were causing a disruption in the “spirituality” that others actually wanted to attain.

This Shiva cult is becoming a popular culture among Indian teenagers who tend to misinterpret some of the God’s symbols. I decided to research more about this Shiva culture when I saw a bunch of teenagers with Shiva, Om and Trishul tattoos on their arms. “What is the problem with this when even Lord Shiva had his arm tattooed?” commented a youngster when I asked him about his tattoo. The problem arises because teenagers anthropomorphize God. Doing what the God himself does, gives them an illusion of power in this world.

Similarly, there are various misinterpretations of Shiva among the new generation and they relate habits like inducing drugs and smoking to be in an entranced state as disciples of Lord Shiva. The use of drugs is illegal in the country. Shiva is considered to be a regular consumer of ‘Bhaang’, an intoxicating drug and people make religious offerings of Bhaang to Lord Shiva during Shivaratri. It is believed that the Lord takes away all intoxications of those who offer him Bhaang; hence it is a symbol of “the offerer’s intoxications” who is giving it up. The half-closed eyes of Shiva represent inner peace and tolerance, however, youngsters consider that to be a state of “high”.

Similarly, people relate Shiva to psychedelic dance and psychedelic art forms. There are various paintings  which depict Shiva to be in a state of trance. During my recently trek to the Himalayas, I saw a group loudly playing psychedelic music that annoyed our group. When we asked them to stop it, they said, “This music is for Shiva and we like this spirituality. We will not shut it because it is for God.” To my surprise, people have started assuming what God likes and they want to impose it on others. The problem is not with people trying to be spiritual, rather it lies in their misinterpretation of spirituality.
The ‘Shaivites’ or Shiva followers blindly believe that Lord Shiva also engages in psychedelic dance with Dumroo in his hands, which is known as the “Tandav Nritya” that translates to “The dance of destruction”. These Shaivites are often seen engaging in psychedelic dance forms that do not relate to Shiva or the Tandav Nritya dance in any way. People also relate the third eye of Shiva to his anger and they act aggressively as their God is aggressive.

The Shiva cult is popularizing a version of rock music and trance music and relate them to spirituality. This music goes more on the lines of bands like “Nirvana” which has a lot of rock and metal involved. However, spirituality can exist in everything that one seeks and if you seek it blindly and in the wrong places, you will only get an illusion of spirituality.

The true definition of spirituality is “It includes a sense of connection to something that is bigger than us and it involves a search for “meaning in life”. This meaning in life cannot found by following what other people perceive God to be, but it lies in finding your own goals and pursuing them. It lies in believing that we all have a reason for existence and spirituality lies in believing in that reason and following that. When members of the Shiva cult blindly do what they think God does, they lose their touch with their own individuality and they stop searching for meaning in life because they feel that it is found.

If you like psychedelic music, long hair, cannabis, Shiva tattoos or trekking, then do them because you like them. Don’t do it in your attempt to follow God and please him because you will end up being trapped in an illusion of spirituality.