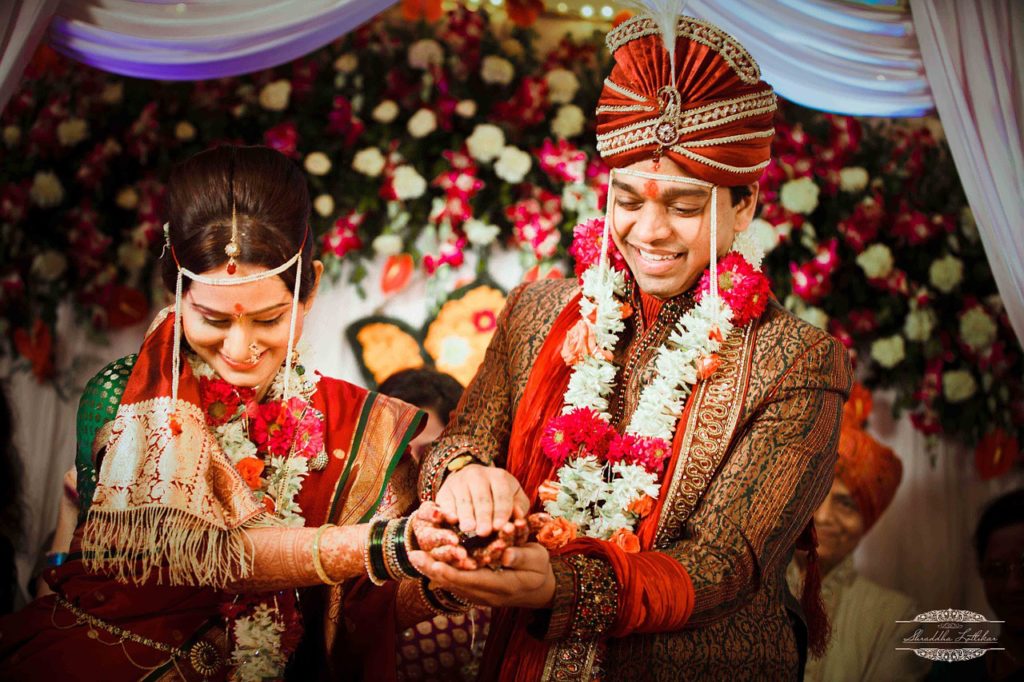 “Arre mera beta toh foreign university se MBA kiya hai aur accha khaasa kama raha hai 26 ki umar mein, toh aap jobhi rishte laa rahe hai, isi standard se laadijiye”, says almost every mother to her relatives, friends, and neighbours who act like shaadi.com agents trying to tether two people together for life. Yes, it is the arranged marriages in India that I am referring to, which happens to be the most favorable way of deciding the fate of two humans in India.

When I turned 18, my grandmother asked my mom to go through my horoscope and know the destined time for my marriage, so that I would get married at that age, which must not exceed 26 years. If not, I would have to remain single throughout. That was downright hilarious. More than me deciding when I’m ready to get committed in a lifelong relationship and take up the responsibilities of a married life, it was believed that an astrologer was better in prophesying my right age to marry.

Parents of both bride and the groom boast about their respective children, their family statuses and what are their expectations from the marriage. In this entire meeting, the bride and groom are given about 10-15 minutes to converse with each other and give their consent for sharing a lifetime together.

Then comes the exchange of a mutual agreement, conveniently termed as the engagement. Here, the bride and groom are put into a period called courtship or the family-permitted dating. This gives them time to know things about one another, get comfortable as a couple. Both the families would have started their wedding preparations by now, among which, most part is done by the bride’s family, complying with the orders and demands of the groom’s family.

In most of the marriages down south, there is a ceremony at bride’s house one day prior to the wedding, wherein the neighbors, relatives and friends come to see the jewellery the bride would wear the next day. The new emerging trend that I have observed is that the bride’s parents want to give double the amount of gold than those given in the marriages of the neighborhood. It’s nothing but a way of boasting their status. Even the guests who come to see the bride’s jewellery compare it with the recent weddings they have attended. During this ceremony, the bride’s house almost becomes like a jewellery showroom with dozens of ladies who come to see and compare.

A funny thing I noticed when I attended one of my cousin’s wedding in Kerala, there were two buses and five cars arranged from the groom’s house to the marriage hall located a few kilometers away. Their relatives occupied almost every bus and car, except the decorated car for the groom and parents. Those crowded buses left for the venue immediately and arrived even before the groom. As soon as the groom reached and the customary welcome for the groom and family was done by the bride’s folks, the immediate relatives accompanied the groom to the mandap. Later the bride was brought. Here, the next funny incident took place. Before even the bride and groom exchanged garlands and took the marital vows, the entire hall that was earlier filled to bless the new couple now vanished into the dining hall, as if they had been starving since ages. After dining, they ran out to occupy the seats in the buses to head back home. It was so ridiculous to see them occupying the buses which would leave only after the new couple and their families eat, and have a photo session.

After our lunch, we stepped out of the hall and posed for family snaps with the newlyweds. That very moment, the people in those buses, peeped out of the windows just like caged animals in the zoo would look at their visitors. Then comes ‘Bidaai’, where the bride weeps bidding a farewell to her family and becoming a part of a new family. After all the rona-dhona, we reached the groom’s house. The hilarious part here was the next munching session in the groom’s house. While the relatives were ready with the Aarti to welcome the new bahu at the entrance of the house, the invitees were busy having tea and snacks. And when the bride and groom finally arrived, they had to squeeze through the hungry crowd to enter the house.

Even though it was a strange yet humorous experience seeing a sequence of funny events, I must agree that the different customs in arranged marriages do have some logical reasoning. But being a youth of this generation, I can’t stop but ridicule a few practices of the society, despite being done unintentionally.