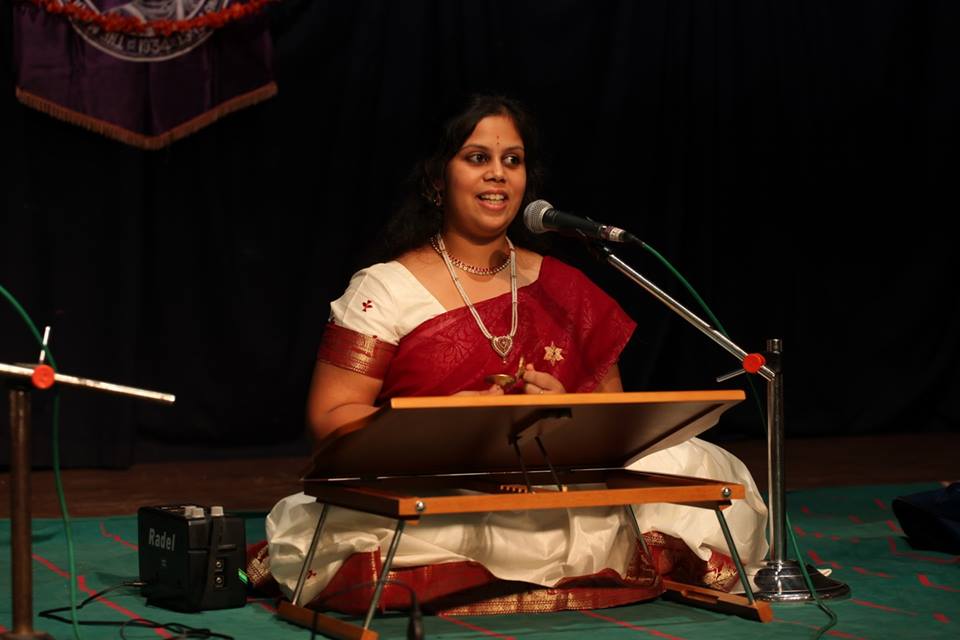 It always sounded funny to me when someone asks me ‘How much longer will your violin class go? Do you have to practice every day? What will you do after your classes get over?’ Questioning is as always a simple task but answering is not easy, mainly when you know that explaining your answers to the people asking these questions are going to be even more difficult.

At the age of five or six, most parents send their child to the Classical Music, Dance, Vedic or Harikatha classes. Though the child is very young to even comprehend why he/she is being sent to the class, they will get it eventually because these art forms doesn’t take just a few years but a few lifespan to master. And this, was repeatedly told by many famous performing artists who, even now, obediently visit their teacher’s place every time they forget the humbleness their skills must gain. 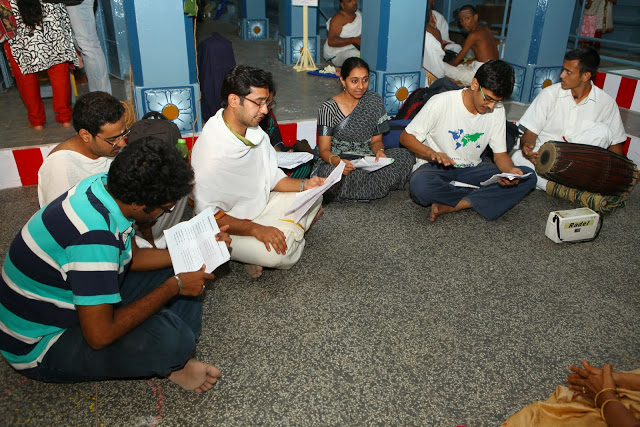 I see many parents happily boasting of about their child who took up the state level music exam at different stages and passed out distinction! But, does exam define the art of music and make you a master? For after this one exam, you find the parents waiting for a chance to ask the teacher when their child will be performing on the stage.

Practicing any of these art forms requires undivided concentration and a dedicated mind but in the present scenario, we find it missing for the child in a constant pressure to outdo in all spheres of life including academics and sport, which means a day off from practice doesn’t hurt anyone and whatever to be learnt can be done in class! Even then the child is not left alone but is burdened to excel without practice in the classes and the child slowly starts hating the class as they don’t have superpowers to cope up with everything. This leads to him or her deprived the joy of being a child. 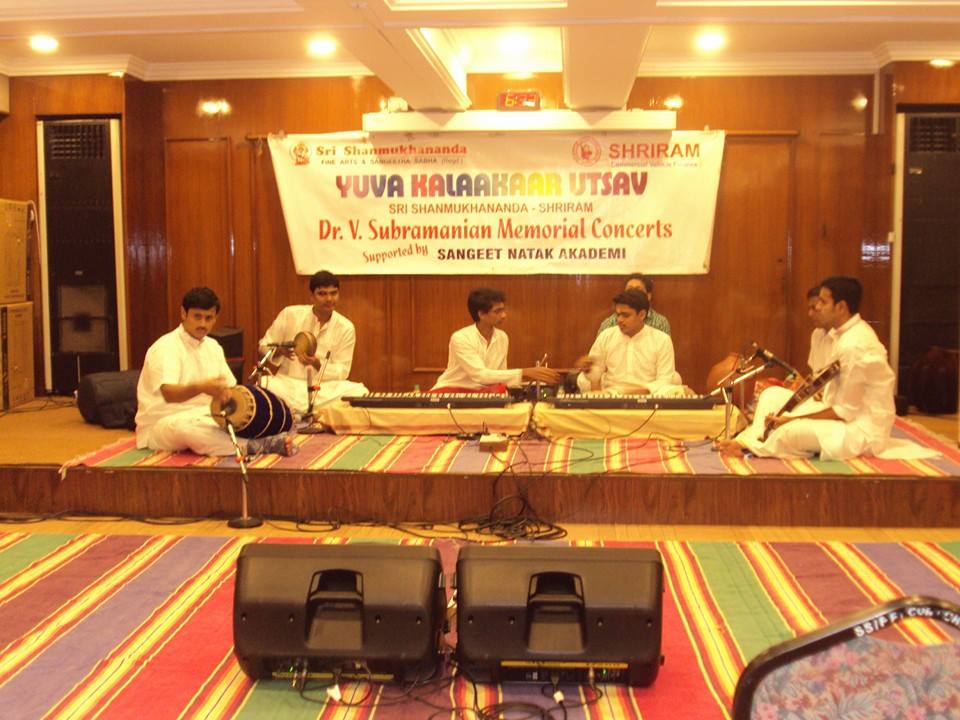 For others who learn music for the sake of having a extra-curricular activity in their list which brings along fame, it becomes boring as their guru at one point or other will keep doing the basics and two lines of a chapter over and over again as months keep passing by. At the end, they would have neither understood the reason for spending their time for classical music nor the two lines they were going through till they gave up!

Another scenario that has come up is the ‘Cool factor’, where learning classical music, be it Carnatic or Hindustani, classical dance form or even more Vedas and Harikatha are termed as anti-modern and uncool! In these cases, the kids are ignored for they become boring and don’t know much about recent film music, jazz, rock and roll and most importantly, the so called modern thoughts!! Clearly this would be the best example for someone to explain what the word judgmental means! 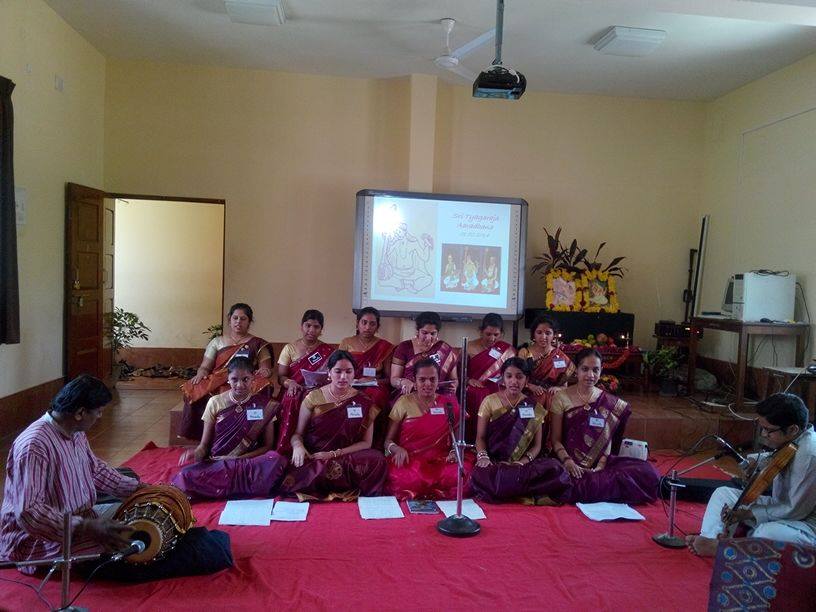 And alas, the factor of age always remains and when we start enjoying the true meaning of these art forms, we hesitate to learn it as we are not very young and have other responsibilities! But this again, is a misconception that gets manifested for I have batch mates in my violin class who are much Older than me and I myself joined the class only a mere four years back.

After all of this the question remains, can Carnatic Music ever become contemporary???

This question was there a twenty years back too when my dad was in his phase of wanting to learn music. It was there when the most senior artist come on stage to do a manodharma (An extempore part of Carnatic Music), when the music sabhas and institutes where coming up and it’s lingering even today and only the time and trends can decide.