Culture of Goa – Exploring the Traditions, Art, Music, Festivals of the Miami of India

Located along the western coast of India, besides the Arabian Sea, Goa is a tourist destination suitable for all seasons. Panaji is the capital city while Vasco da Gama is the largest city of Goas.

Goa exhibits a distinct influence on Portuguese culture. The flourishing natural landscape, exciting lifestyle, and culinary specialities all serve the identity of Goa. Its heritage comprises an amalgamation of all the empires that ruled throughout its history.

Exquisite on its own, Goa is rightly called the “Rome of the East” and sometimes, “The Miami of India”.

Below, we delve into the culture of Goa and explore the traditions, and lifestyle of the state.

Located on the western coast, Goa is the smallest state of India. The history of this state traces back to 20000 to 30000 years ago. In its ancient times, it was known as ‘Rewti Dweep’. Several great rulers and their dynasties prevailed on this land, like the Sumerians, Mauryan King Ashoka, and the Delhi Sultanate. In 1510, the Portuguese established their colony in Goa, until 1961, when the Indian army regained the rightful province. Initially, Goa was declared as a Union Territory. In 1987, finally, it attained the position of the 25th state of India.

The buildings in Goa are reminiscent of the Portuguese who colonised the land in 1510, and the culture and aesthetics of Europe along with the native Goan architectural style is seen in its architecture. The gradually collapsing bungalow mansion, with its wood-iron balconies, shaded balcãos (spruced porches), oyster shell windows and central saquãos (inner courtyards), around which family life was historically revolving, is probably Goa’s most symbolic architectural type. Most of them were established around the beginning of the 18th century for their services to affluent Goan traders and officers. The buildings were built in a European style, but the components- red laterite stone, wood or terracotta and oyster shells in place of glass windows etc. were all locally sourced.

As an aftermath of colonial rule, the culture of Goa is a blend of Portuguese and Indian. The state is brimming with the vivacity of joyful spirits, and such is reflected in the people and their lifestyle. An easy preference for tourists to shed away the moulds of grinding metropolitan life, Goa is imbibed with the atmosphere of holiday and freedom.

Goans, a term beloved by the people of the state, practice ‘siesta’, wherein they shut down their shops and give in the afternoon rest, from 1 to 4 pm. The community is inclusive, and the friendly natives come together despite religious differences. Such is evident during celebration and worship. The colourful traditions of the state are portrayed in their folk performances, including music and dance.

Goa is home to people belonging to diverse ethnic communities, each of whom has its language. The most commonly spoken dialects are those of Konkani and Marathi. Other than these, people also speak Hindi, English, and Portuguese.

In Goa, religions play a significant component in everyday lives with three major ones being Hinduism, represented by around 60% of the people, Christianity (30%) as well as Islam (10%).

Prior to Goa being colonised by the Portuguese in the 16th century, Hinduism was the state’s main religion, but following the invasion, the Portuguese imposed Roman Catholicism on the citizens. When Goans again had the freedom to select their religion, Christianity had been extensively established throughout the State.

Goa has become a highly religiously tolerant state. The Hindus, the Christians and the Muslims live contentedly together. In fact, from Renaissance architecture in Goan temples to Christian prayers recited in Konkani, they have taken on many similar characteristics. You will certainly observe both religions dwelling happily next to one other while you traverse the state. Next to elaborate temples of Hindu origin and the mosques, Christian churches also tower tall.

The cuisine of Goa comprises Portuguese, Hindu, and Islamic styles of cooking. This amalgamation results in a grand variety of rich, delicious dishes. Seafood is a common delight for the people, with its spread of deftly spiced and seasoned dishes.

Vinegar and coconut milk are used a lot in cooking. European spices are often included in Indian curry dishes. Rice and fish curry is a staple meal of the Goans.

Khatkhate is a vegetable stew that is prepared during festivals. It contains fresh coconut, spices of Goa, and at least five vegetables.

Other special dishes include pork preparations like xacuti, Vindaloo, Chorisa, and Sorpotel. Bebinca is a popular egg-based sweet dish that is famous during Christmas celebrations. Alcoholic beverages like the Cashew Feni and the Coconut Feni are popular among the Goans.

The tropical climate of the state makes light cotton clothes to be the most suitable. The Catholic women don dresses and gowns while the Hindus prefer sarees called ‘Nav-vari’. Some of the other significant costumes of the Goan culture include Pano Bhaju, Kashti, and Valkal. Men, on the other hand, usually wear shirts and trousers. Bright coloured shirts with half-pants and bamboo hats are representative of Goa among the tourists. The famous Goa Carnival exhibits the plethora of bright colours and costumes that are found in the state.

Dance and Music of Goa

Art and Craft of Goa

Goa thrives with an enriching culture of performing arts that exhibit an exemplare that is distinct to the state. Talented artisans hone their skills and produce attractive handicrafts made from organic materials, such as sea-shells, clay, paper, bamboo, and brass. These exquisite crafts are a favorite among tourists.

Fairs and Festivals of Goa

Festivals such as the Shigmo festival, Kalas Utsav, Shri Shanta Durga Jatra, Novidade, Bonderam Festival, and Goa Carnival showcase the spirit of Goan culture with effervescence. The Jatra feasts involve a grand procession of ‘palakhi’ or palanquins where innumerable people participate. The occasions of Christmas and New Year celebrations are great attractions for tourists. 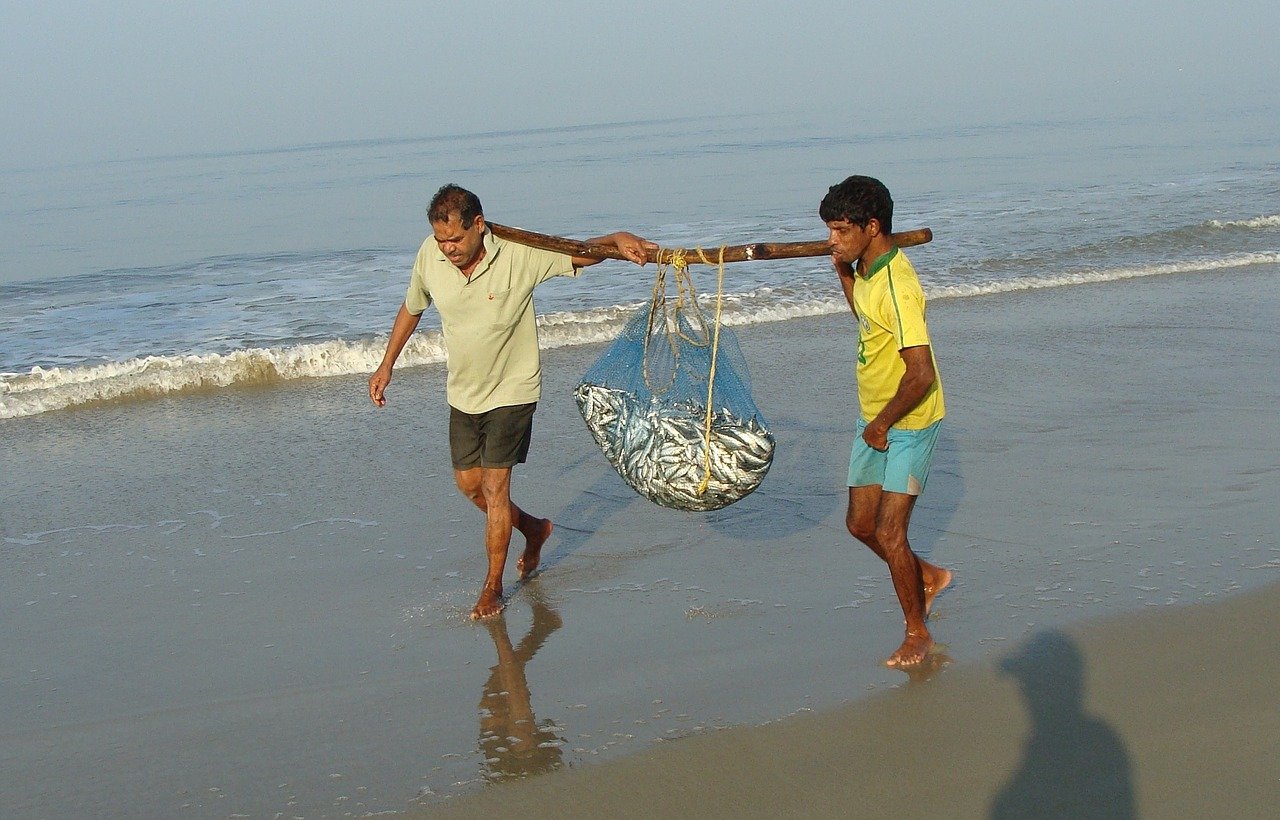 Most Goans are engaged in employment and organisations based on agriculture, fisheries and tourism. Paddy is the main crop. The local farmers work in lush green paddy fields in the monsoons throughout the day. Many farmers also cultivate cash crops such as coconut, cashews, mangoes, areca nuts pineapples, jackfruit and many more tropical crops. Many people in the summers brew the famed Feni tipple. Another important business in Goa is fishing. Fish are the lifeline of the state’s diet, having 66 km of shoreline, 11 inland rivers and 42 tributaries traversing the state.

Tourism has become one of the major players in the state’s economy. Many Goans, therefore, work in tourism-related industries such as guides for tourists, taxi drivers, self-owned tourism companies, and so on. Baking is another Goan custom that gives a job to many Goans. In every community there are traditional bakers from Goan, making of Pao, Polis and other Goan bread. 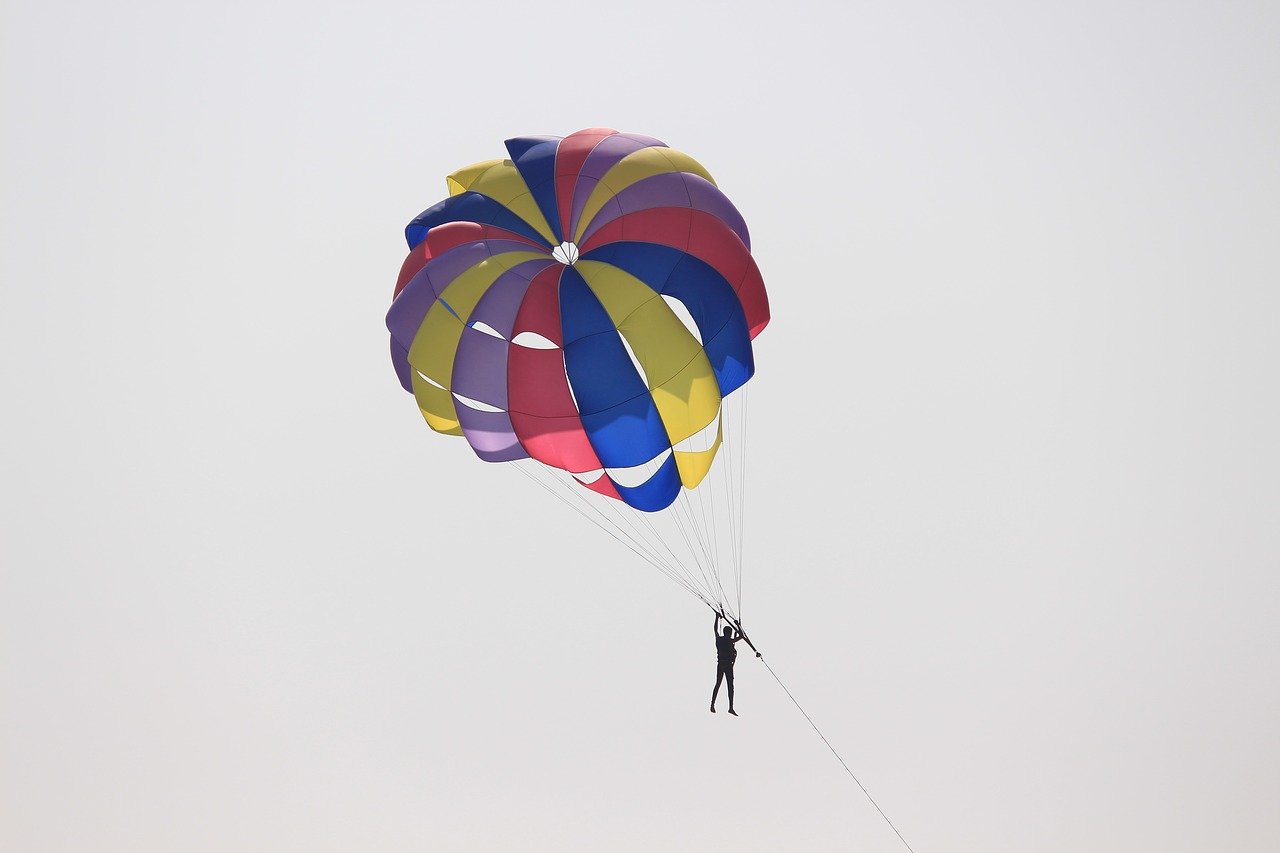 Two of the most popular sports that people of Goa love and participate in are football and bullfighting. Water sports like rafting, scuba diving, snorkeling, banana boat ride, kayaking, jet ski, speed boating, kite surfing, and Ringo ride are popular attractions of Goa. It is the only state in India where gambling is legal, and thus, conveniently boasts of a flourish of fine casinos.

The nights of Goa come to life in the pulsating beats of a land that never sleeps. The parties and celebrations pose as bright and youthful destinations for people all over the country and even the world. Lights, music, and an environment of no-worries-of-the-world are sought after at such hours of the night.

With its sweeping beachside, enriching folk music, and dance, and the heritage architecture of forts and churches. Goa is an extremely popular tourist attraction among Indians and foreigners alike. It’s perfect for relief from the demands of life and relaxing the spirit. Therefore, tourism in Goa is its primary industry that thrives all year long.

Goa has innumerable places of worship. The Basilica of Bom Jesus, St. Cathedral Church, and Our Lady of Immaculate Conception are some of the prominent churches. Mangueshi Temple of Lord Shiva, Shri Kamakshi temple, and the Mahalasa Temple are renowned among Hindu devotees. Safa Masjid at Ponda and the Jama Masjid are significant mosques.

Besides its religious structures, Goa’s architecture is also reflected in forts such as Reis Magos Fort, Mormugao Fort, Rachol Fort, and Naroa Fort. 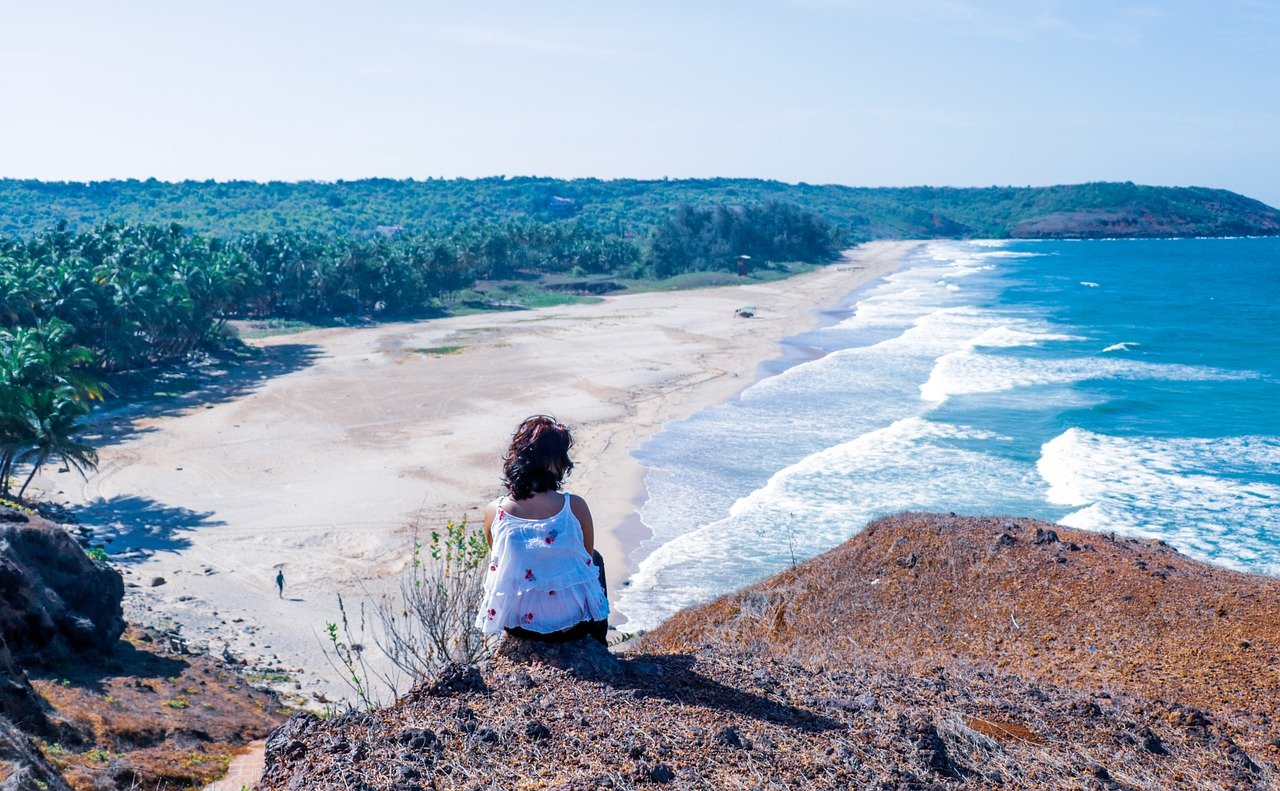 The state of Goa is defined by its vibrant colors and happening life. The people live in harmony and enjoy celebrations together. It’s an amazing place to forget all your worries and experience an excellent getaway.