West Bengal is a place that is very dear to the heart of all Indians. Though you might never have been to this place, the state would undoubtedly strike you as someplace you’ve known for a long time. The truth is that we’ve all been to this place through the works of Rabindranath Tagore. Haven’t we all traveled along with the Kabuliwalah, as he traveled through Kolkata and haven’t we all waited eagerly with Mini for his return each day?

Blessed with a rich heritage and mesmerizing beauty, West Bengal has secured itself a unique place in the history of India. Home to some of our country’s greatest intellectuals, such as Rabindranath Tagore, Toru Dutt, Raja Ram Mohan Roy, and many others, the state is a haven for literature and art lovers. Situated in the eastern part of India and blessed with a vibrant culture, Bengal is perhaps the most beautiful part of India. The state has succeeded in keeping alive its past and has treasured the symbols of its heritage with much reverence.

West Bengal is perhaps the wealthiest state in India with regards to its diverse culture, from it’s magnificent literature to the colorful and splendid festivals, the state is home to various interwoven traditions, existing in perfect harmony with one another. Hence, it is no wonder that the capital of West Bengal, Kolkata, is known as the “Culture Capital Of India.”

Any discussion on West Bengal must undoubtedly begin with its splendid array of literature ranging from the folk tales of Thakurmar Jhuli to the poetry of the great Rabindranath Tagore. The state has contributed abundantly to both Bengali as well as world literature. It gave Asia its first Nobel prize when Rabindranath Tagore became the Nobel Laureate in literature in 1912. Literature has always been an essential part of the state, and its poetry has influenced people far and wide to take part in the Indian Independence movement. Today, Kolkata, the capital of West Bengal, hosts the largest Book Fair in Asia, known as the International Kolkata Book Fair, and is attended by people from around the world.

Bengal has a long and ancient history of performing drama, from the Bangali folk theatre Jatras to the Satyajit Ray’s Movies, Bengali theatre has never failed to impress its viewers. Assumed to have originated in the 16th century, the Jatra (roughly translated as yatra, meaning journey) is well known for its distinct musical component and can also be characterized as a musical drama.

The Theatre of Bengal played a vital role during the Indian Independence struggle and helped arouse the spirit of nationalism in Indians and inspired them to join the struggle against the British rule. Bengal Film industry (Tollywood)  also has to its credit several talented and widely acclaimed filmmakers such as Satyajit Ray, the first Indian to receive an honorary Oscar Award in 1992. Other innovative filmmakers include Rituparno Ghosh, Nandita Roy, and Aparna Sen, among others.

The state is also credited with being the pioneer of Modern art in the country. Through the paintings of Rabindranath Tagore, Abarentranath Tagore (‘Father of Modern Indian Art’), Jamini Roy, and Gaganendranath Tagore, India became acquainted with modern art. The Bengal School of Art, for instance, was started in Bengal as a rebellion against the academic art style, propagated by the European power. The school emphasized paintings that were based on Indian themes and celebrated the Indian tradition over the Western one.

Kolkata, the capital of West Bengal, is prominently known as “The City Of Palaces.” The buildings in the state show a homogenous mix of elements from various cultures, including British, Terracotta, Indo- Saracenic, and Islam. The state has to its credit several historical monuments that reflect the rich heritage and tradition of the country at large. The state had been the center of rule of different rulers belonging to different parts of the world.

Hence, the buildings in the state reflect the influence of diverse cultures in them. The most popular monuments include Rasmancha temple in Bishnupur, which is noted for its terracotta carved tiles and for its pyramidal shape, Hazarduari palace (which contains a total of thousand doors), Baraduari, Minar in Padua, Radhabinodhe temple in Birbum among others.

In West Bengal, women usually dress up in a uniquely draped saree with broad borders. There a variety of sarees prevalent in West Bengal including the Dhaka Jamnadi sarees, Garad-Koirad, Baluchari Sarees among others. Of these, the Garad-Koirad sarees are the most popular and are worn on religious occasions and at weddings. Men usually wear Panjabi and Dhoti, which is unique to Bengal. 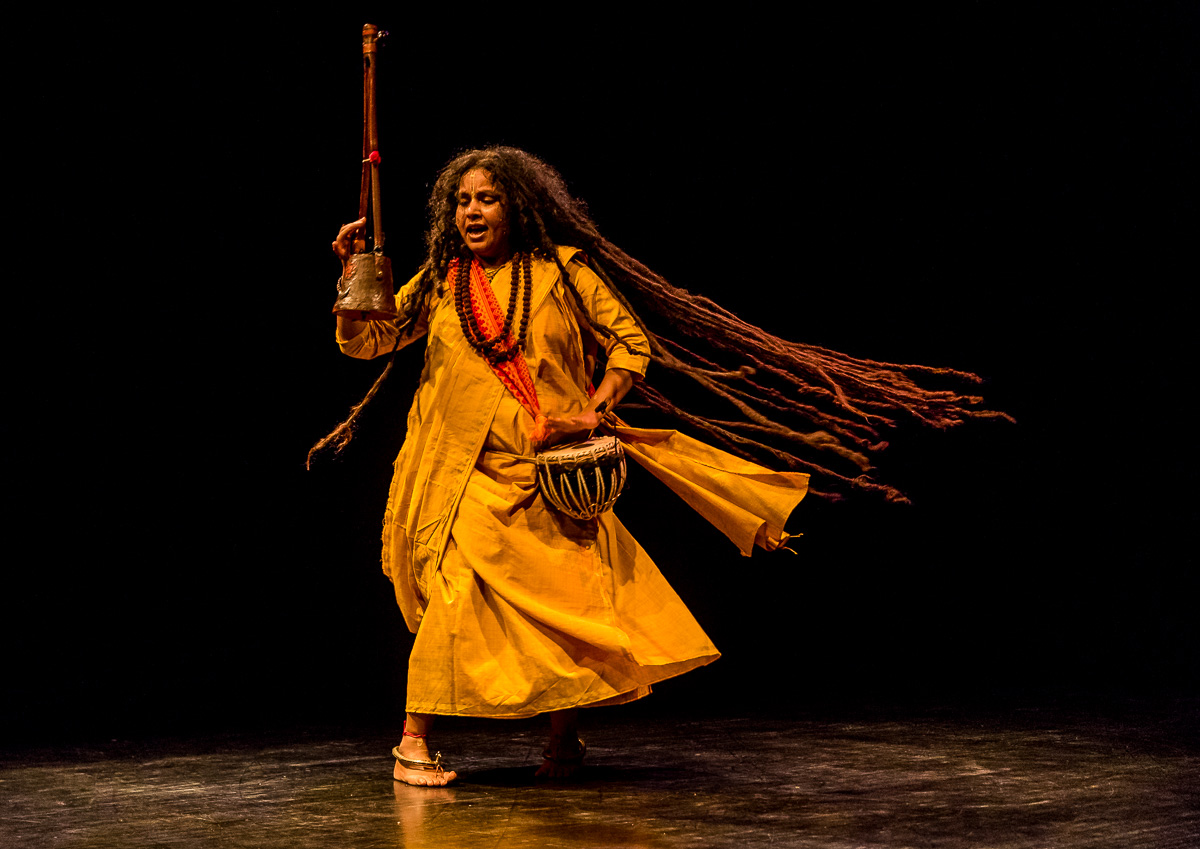 The music of Bengal is a pleasure to listen to for anyone and everyone. It is indeed the jewel of Bengal’s heritage. The traditional Baul singing is perhaps the most popular of all. Mostly sung in praise of God with utmost reverence and focus, the singers can make anyone spellbound with their soothing music. During the performance, the performers shut out the entire outer world by closing their eyes and seem to be lost in a trance.

Gambhira, Kirtan, and Bhawaiya are the other kinds of folk songs. Chhau, a very prominent tribal folk dance form of West Bengal, narrates stories from Indian epics. The performers wear colorful and vibrant masks, which helps them to portray different characters and convey the stories effectively. 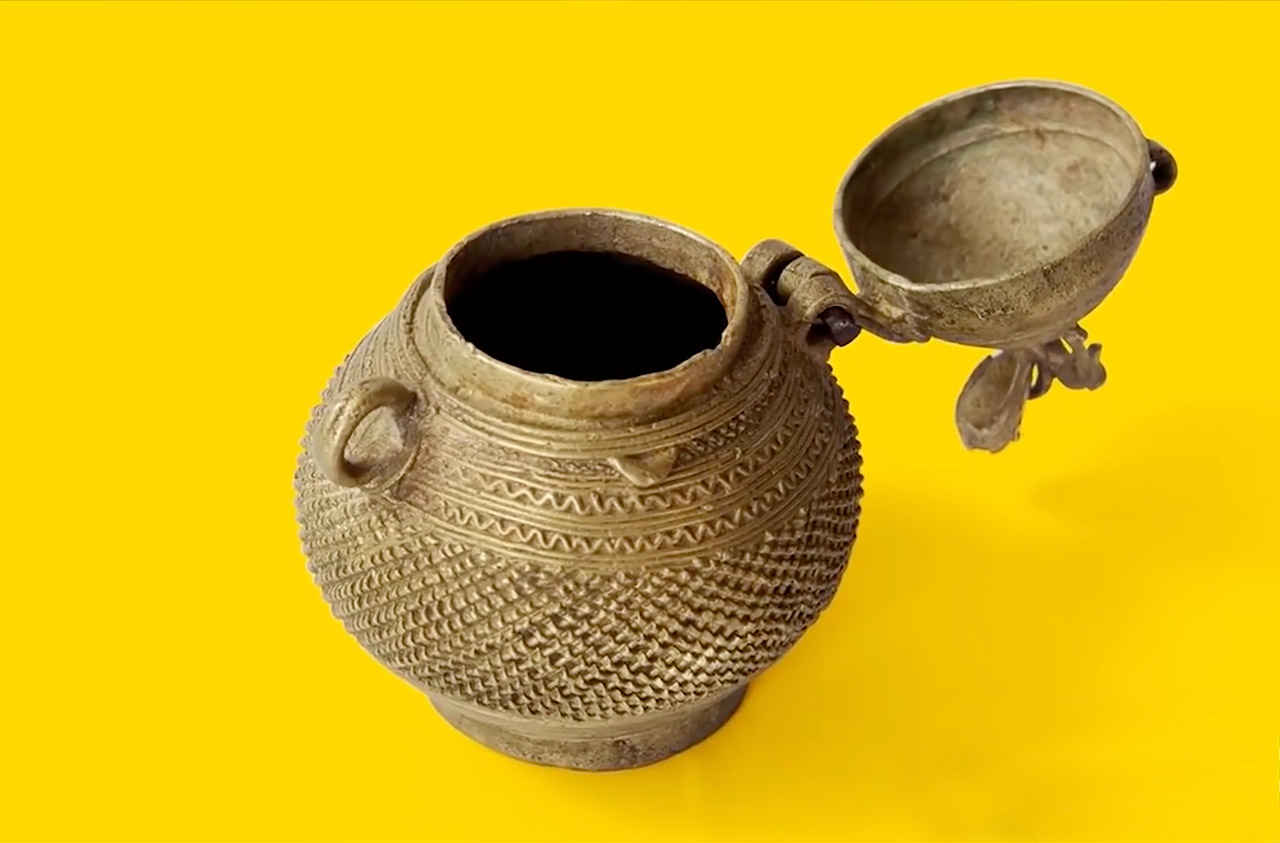 There are a variety of handicrafts that are made in Bengal. Each village in the state has its own distinct handicraft, which is quite different from the other village. The most notable feature of the handicrafts is that apart from being a symbol of Bengals’ history and culture, they are also Eco-friendly. Some of them, like the Dokhra metal casting, is said to have been preserved for centuries and is said to be one of the oldest forms of metal casting. Bankura district boasts of highly decorated terracotta tiles present in certain temples. Though this art had been in existence since the time of the Harrapans, it was the artisans of Bengal who used them in buildings, thus, adding to the traditional and indigenous beauty of the structures. 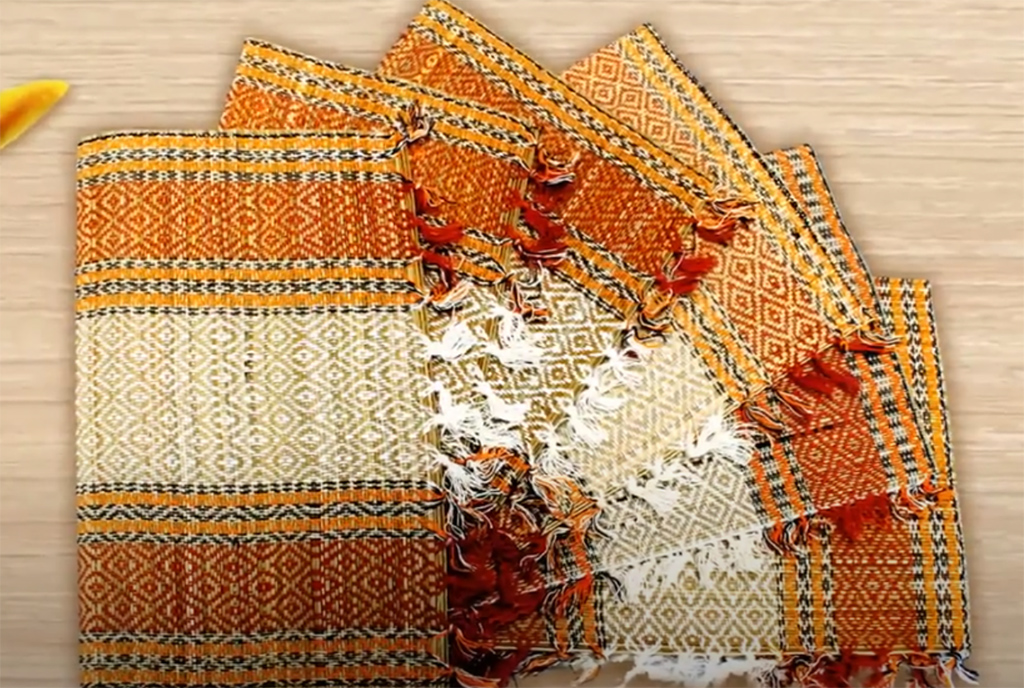 Madurkathi, a handcrafted mat, is a vital part of Bengali culture, that every traditional house would undoubtedly possess one of. For them, the mat is a symbol of the hosts’ respect for their guests. Chhau masks, made exclusively for the Chhau dance are also worth mentioning. The masks are elaborately decorated with vibrant colors and are worn by artists in their performance.

The state is known for its unique and tasty cuisine. From the staple rice and fish meal to the really popular Bengali sweets, the state has a lot to offer. Throughout history, the state has always been under different rulers from different parts of the world, and these influences are not only evident in the architecture and culture of Bengal but also play an essential part in Bengali cuisine. 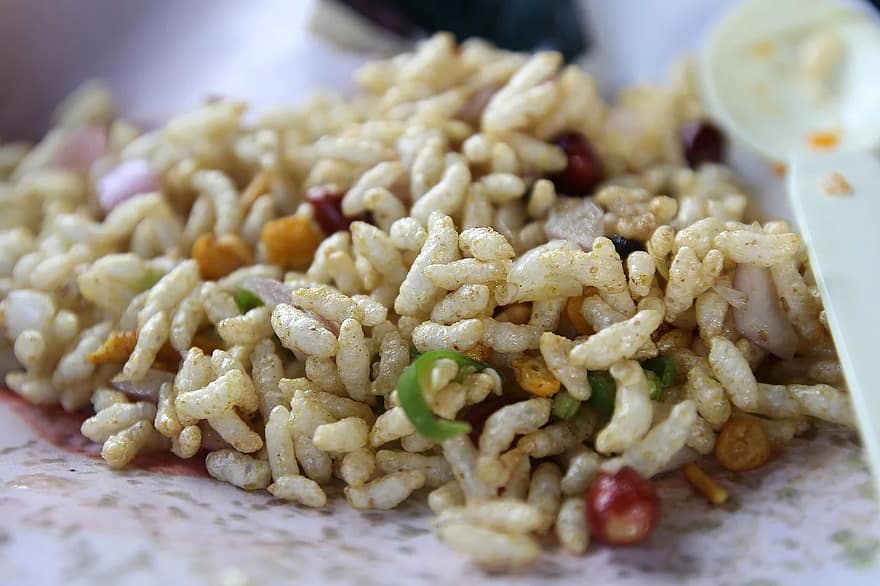 The most common staple of food is fish and rice, added to the fact that the rivers in the state are home to more than forty different types of freshwater fish. The dishes gain their flavor from five spices, Cumin, Fenugreek, Aniseed, Nigella, and Mustard seed. The most popular Bengali delicacies include Shukto, Aam Pora Shorbot, Luchi, Lau Ghonto, Bhapaa Aloo, Baigun Bajaa, among others. Jhalmuri is a very famous street food delicacy. Apart from this, Bengali cuisine is quite famous for its wide variety of sweets, which are quite popular all over the country; they include Rasmalai, Pantua,  Roshogulla, Mishiti Doi among others.

As a state which celebrates unity in diversity, the state has several religions and hence fosters a plethora of festivals all year round. The Durga Pooja, which celebrates the victory of Goddess Durga, is one of the most colorful festivals in the state. Poila Bhoishak is another very popular festival that celebrates the Bengali New year. The day is quite special for the whole state and is celebrated with abundant joy, as it marks a new beginning. The state also celebrates Christmas and Eid-ul-Fitr, with as much pomp and joy.