Hyderabad city holds a unique position in India as a melting pot of Hindu, Muslim, Andhra and Telangana cultures. Evidently, “Hyderabadi Hindi” gains its unique flavor from the amalgamation of Urdu, Hindi and Telugu. The best part about being a Hyderabadi is to experience a lifetime of hilarious hindi conversations.  Over the years, the language has gained such significance that it becomes difficult to relate to the place without it. We have our own Johnny here, who is called ‘Haula’ (dumb-head or stupid). Anybody who reflects this ‘haula’ quotient in a conversation is believed to be suffering with ‘haulapan’! “Haulepane ki baatan mat karo yaaron!” (Don’t be stupid or don’t talk stupidly). Note, ‘yaaron’ can be applied for both singular and plural! 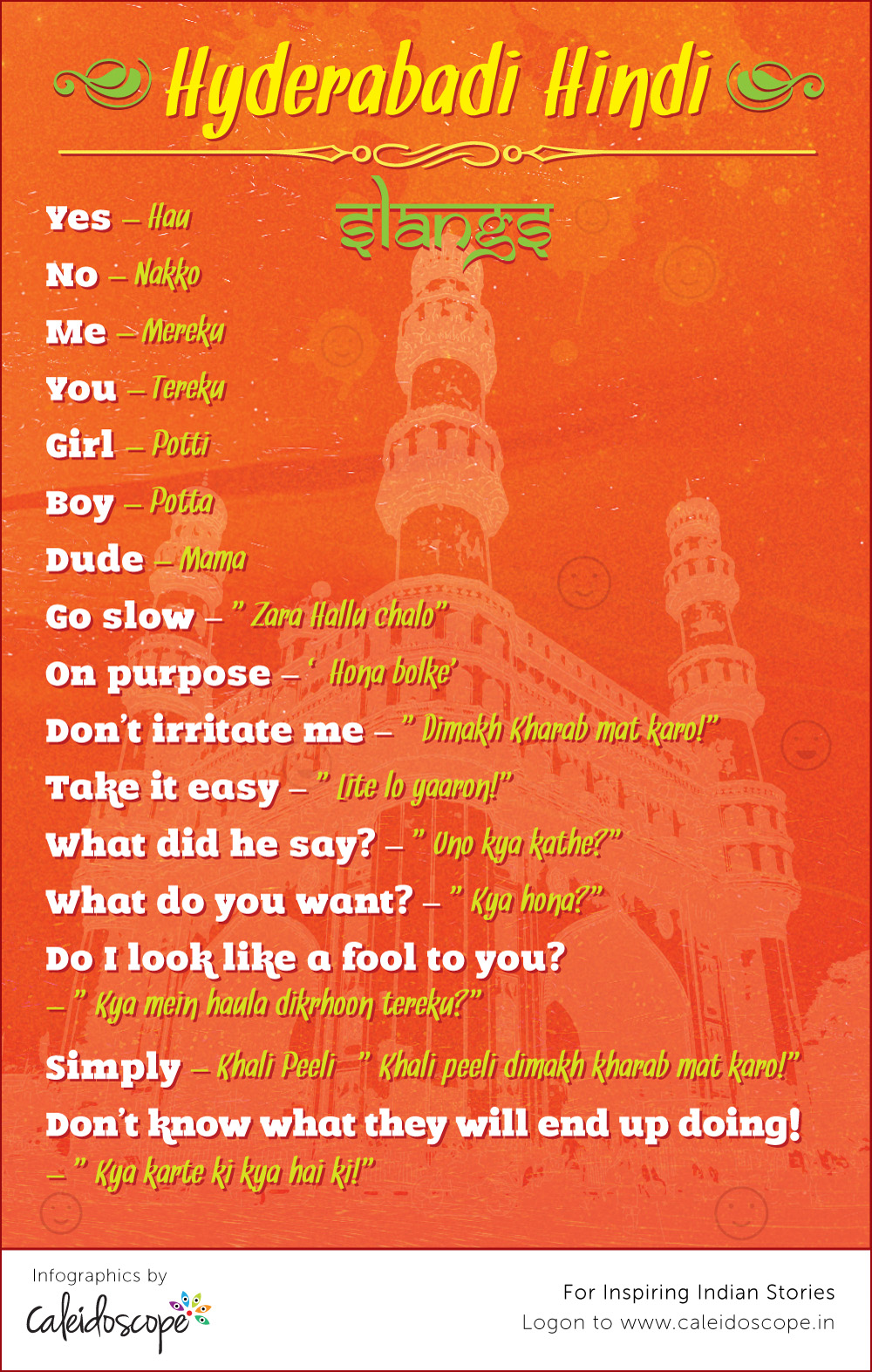 The concept of singular-plural is completely different in Hyderabad. Here there is no need to put an ‘s’ suffix at the end of the word to make it a plural. The conventional ‘s’ is replaced by ‘aan’, for example – bottlaan, phoneaan or logaan. “Uno pani ke bottlaan leke araa!” Ironic part is, once you stay here for a few days, you feel out of place if you have to refer to plurals with an ‘s’ especially when you are talking in Hindi. 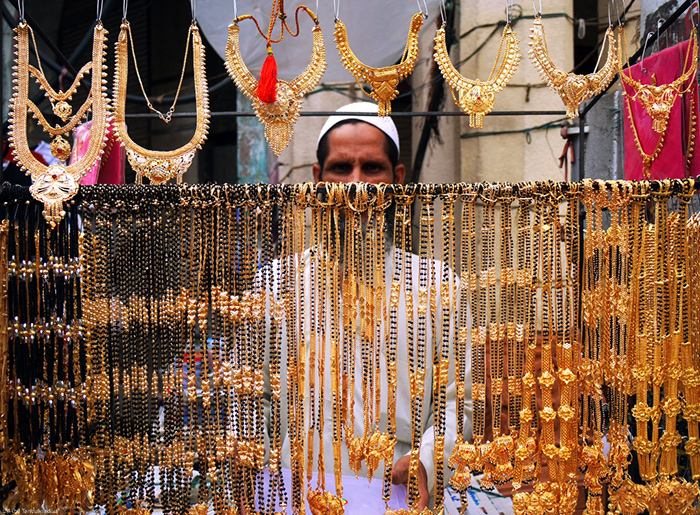 If you go to a store in Hyderabad, you would be addressed with a blunt, “Kya Hona?” meaning, what do you want? Here ‘chahiye’ is conveniently replaced with ‘hona’; a hyderabadi invention used invariably in all sorts of conversations. A yes or a no here, cannot be expressed in a simple ‘haan’ or ‘naa’, it has to be conveyed through a ‘hau’ or a ‘nakko’ with a typical accent!

The universal time continuum does not apply to you when you are in Hyderabad; if you hear a Hyderabadi saying, ‘Haan main parson vahaan gaya tha’ (I went there, day before yesterday). Don’t be surprised to know that the same sentence can either mean he had been there the day before yesterday or probably a decade ago! Never believe a Hyderabadi if he says that he’ll be there by sharp 9, he will not leave for his destination until it is 9:15. However this attitude is changing, as people finally have to! 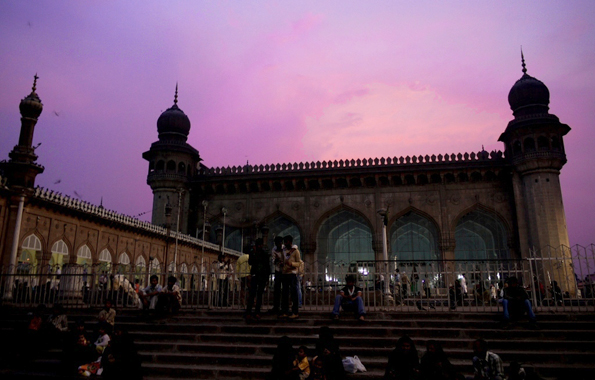 Hyderabadis don’t possess a great sense of direction either. According to them, all places are either situated on a straight road or involve a million gullys to turn into. If you have lost your way in the city, it’s not a bright idea to ask for the route, all you would come across is ‘seedha jayo ekich road hai’ irrespective of the fact that your destination is completely in the opposite direction! I remember a conversation with a passerby, he directed me by saying, “Aap sidha jayo, left mein do turna aathi, wo nakko lo, uske baad ka right maro!” (Go straight, you’ll come across two left turns, don’t take them, take the right turn after that!) 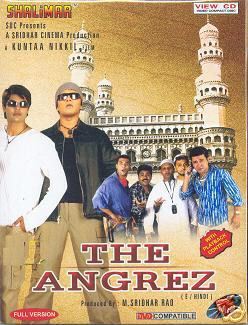 Asking a question in Hyderabadi Hindi is not as simple as saying a ‘kyun?’; the right terminology is ‘kaiku?’ Most of the people here possess a take it easy attitude. If you forget to do a certain thing, you would be consoled by your friends with a “lite le yaaron!”. If you remember, there was a Govinda song which went, “Mein poti pataunga magar hallu hallu”. It is a famous slang used for slow in Hyderabad.

Despite its absurdity, this dialect is cherished by people of all walks living in Hyderabad. It gained immense prominence after the release of the comedy film, ‘The Angrez’ where all the characters spoke in a Hyderabadi dialect. It was followed by numerous other films like, ‘Hyderabad Nawabs’, ‘Hungama in Dubai’, ‘Well Done Abba’ etc. Once you get acquainted with this unique Hindi dialect, you would stand to realize that it is humorous in it’s own way. However, the dialect is dying due to the establishment of various corporate offices around the city. It is being influenced by American culture to a large extent. Yet, Hyderabadis always have and always will enjoy a conversation in Hyderabadi Hindi over any other language!

Words and phrases that you need to know to survive in Hyderabad:

Do I look like a fool to you? – “Kya mein haula dikrhoon tereku?”