With a number of beaches, tourist attractions, heavy industries and a bustling port, Visakhapatnam is surely the Jewel of The East Coast. But, not many know that it had a considerable Buddhist influence. The city holds the legacy of Buddhism in the region and it is surrounded by a few ancient Buddhist complexes that dated back to the 3rd century BC.

Thotlakonda and Bavikonda are two among the five excavated Buddhist centres located near the city of Visakhapatnam. These complexes have various structures including maha stupas, votive stupas, bhojanasalas (dining halls), pakasalas (Kitchen), congregation halls, chaitya grihas, viharas and well-carved stone pathways. It is said that each of these centres must have accommodated more than 100 monks who practiced Hinayana Buddhism

The Maha Stupa at Thotlakonda 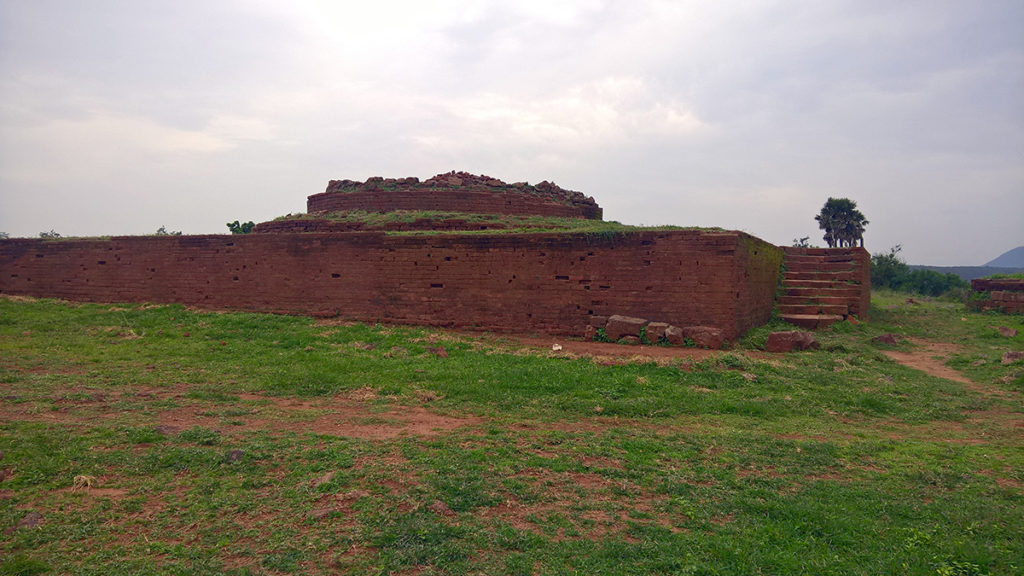 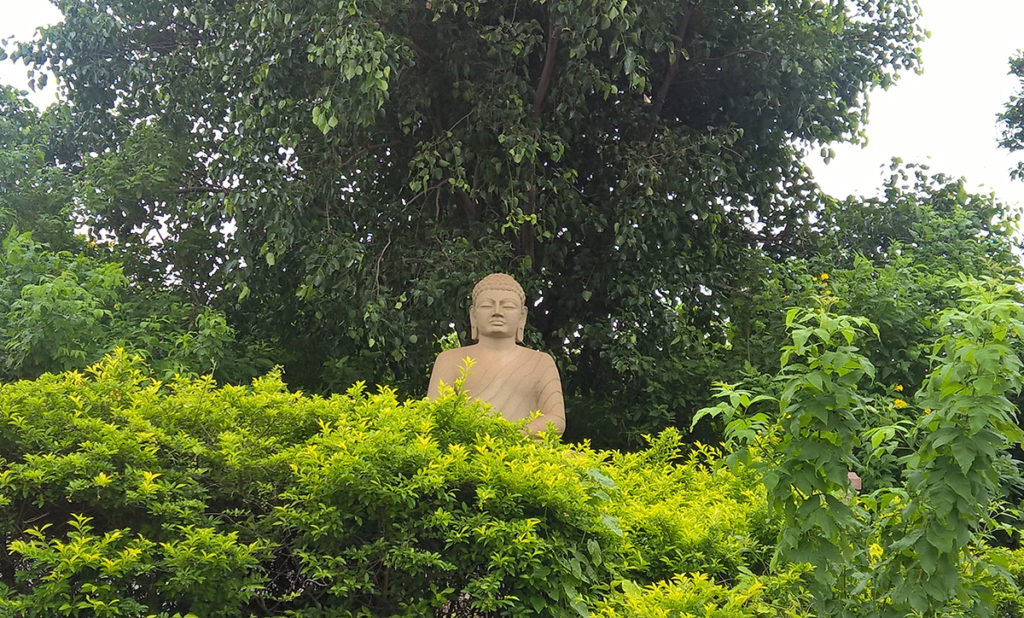 A view of the remnants at Thotlakonda 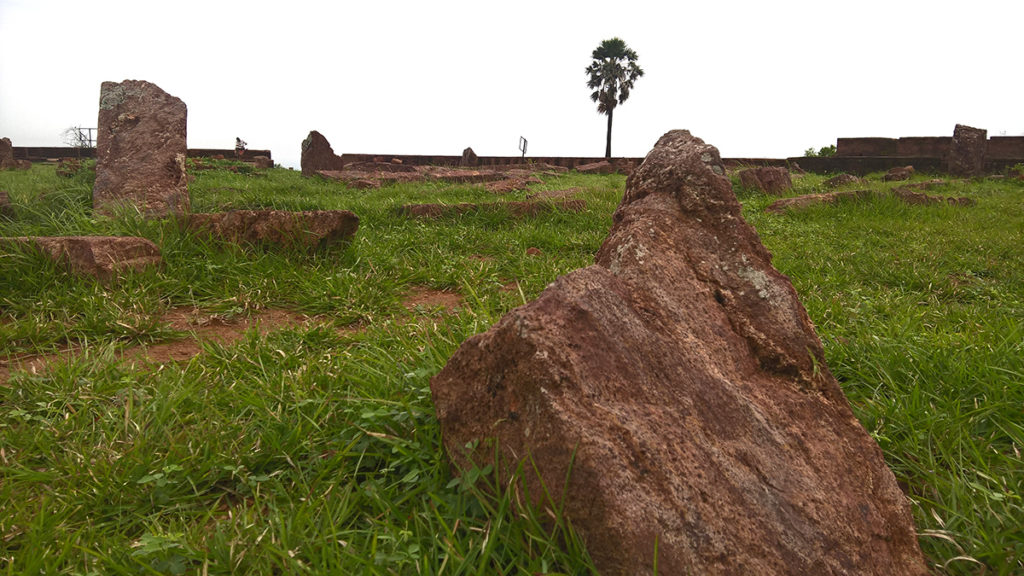 The Partitions in Apsidal Stupa 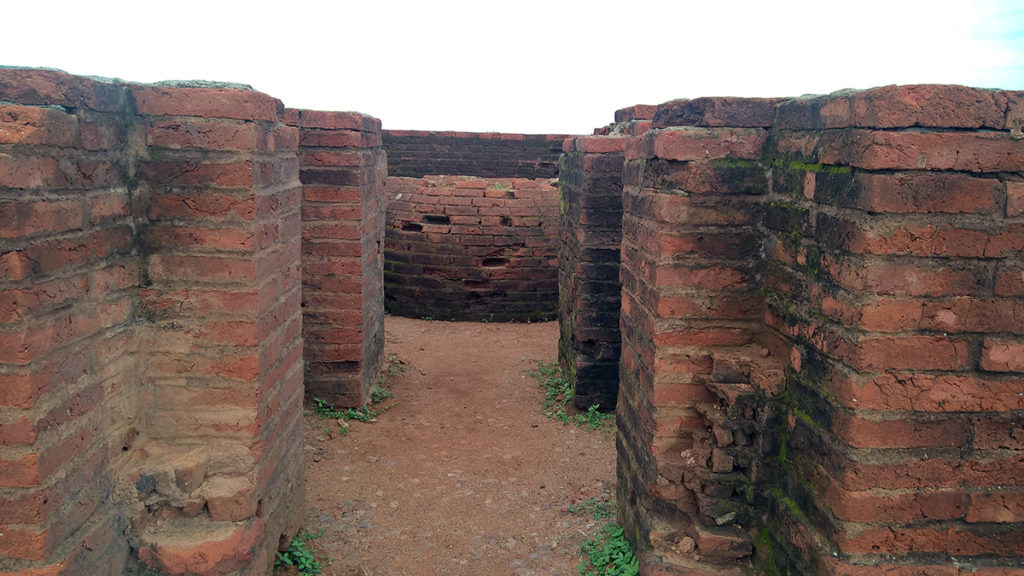 The ruined sculptures at Thotlakonda 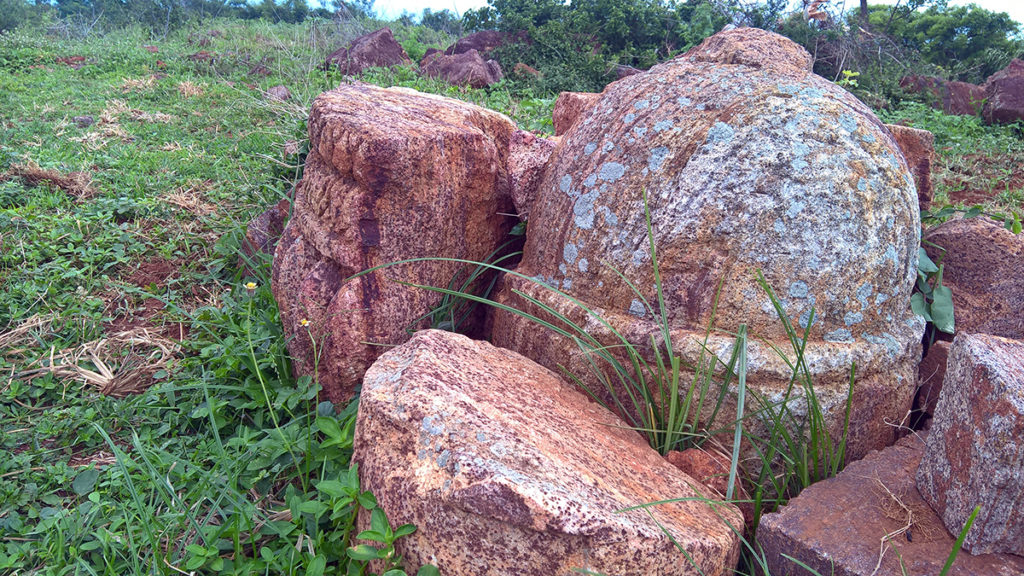 The interior look of Apsidal Stupa 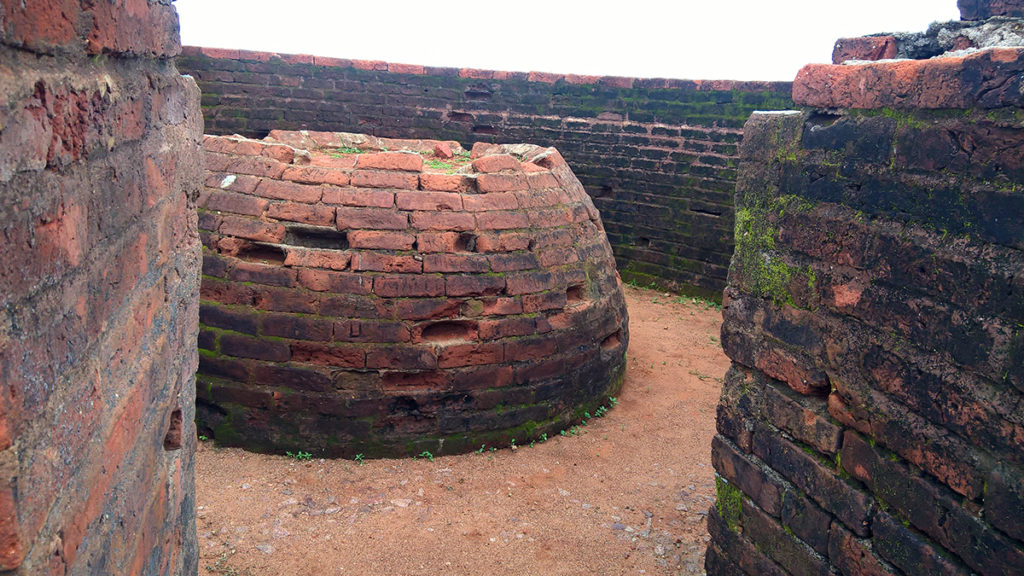 The remains of Yaksha sculptures and shrines 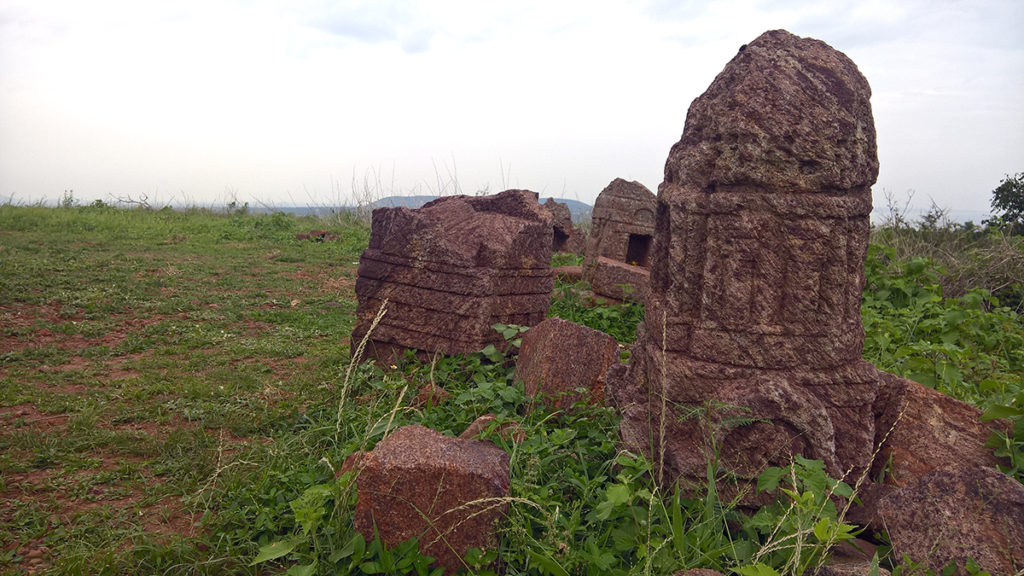 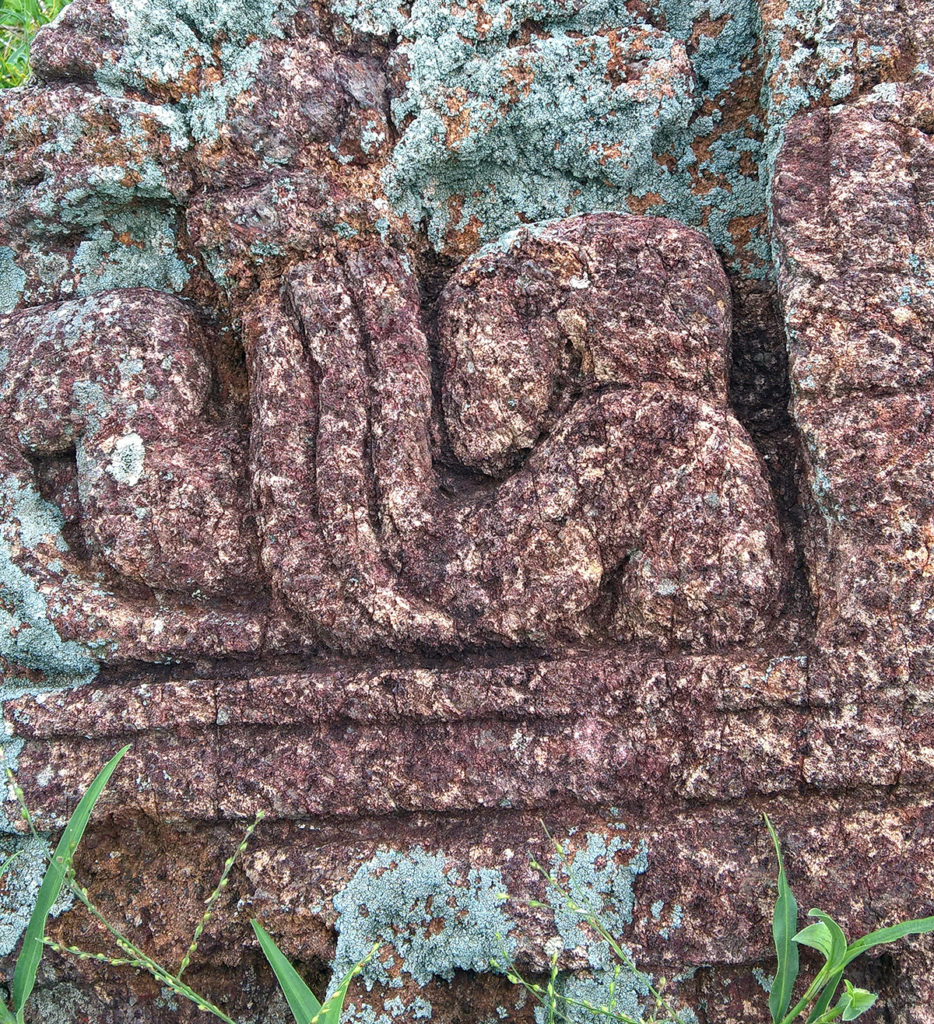 The Rectangular Viharas where monks used to rest 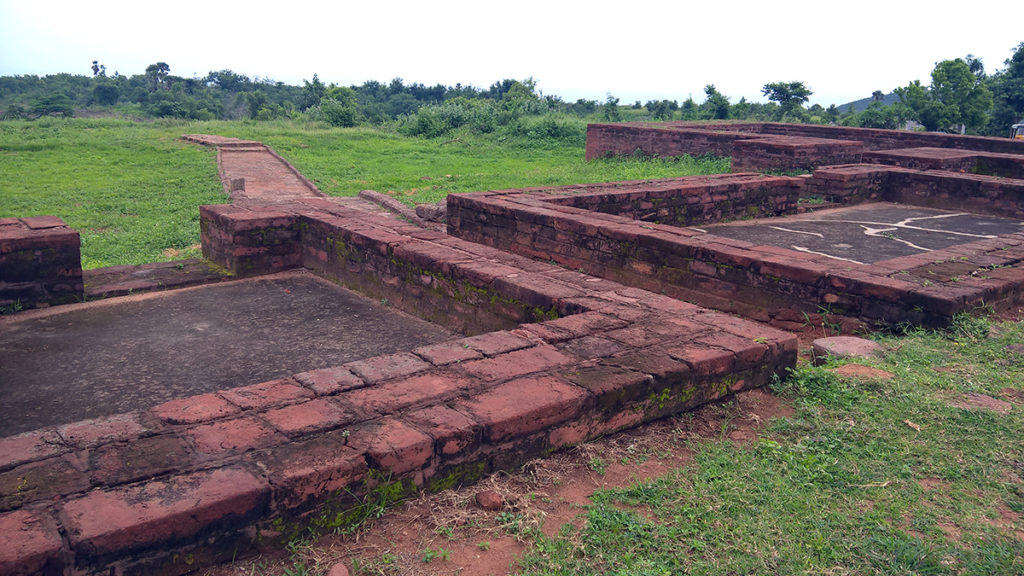 Votive Stupas erected to make a dedication of goodwill. 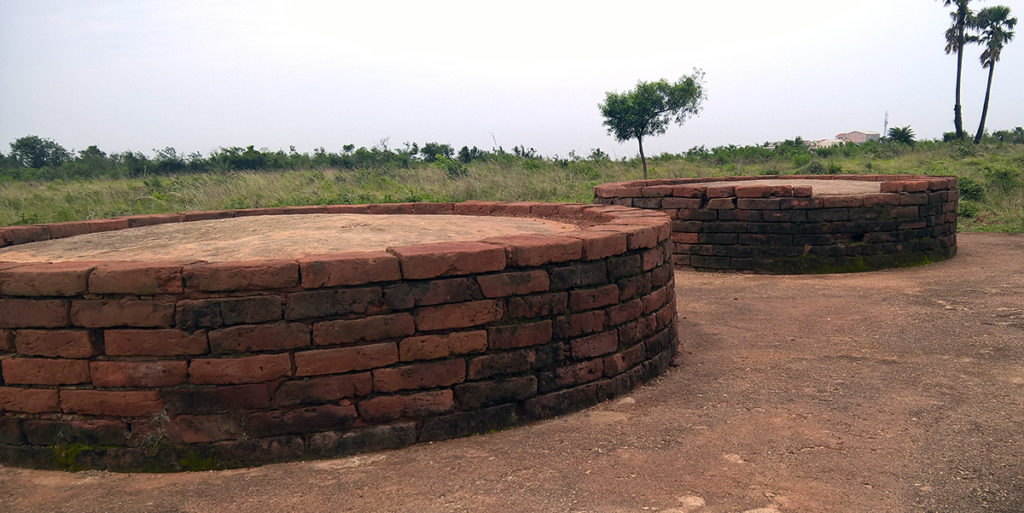 A view of Bavikonda Buddhist stupas 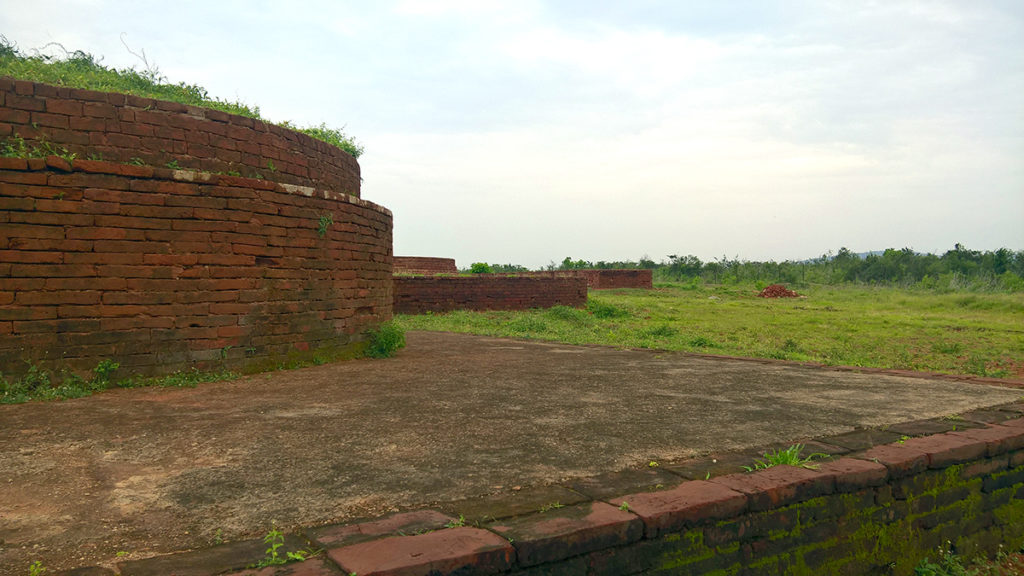 The viharas of Buddhist monks 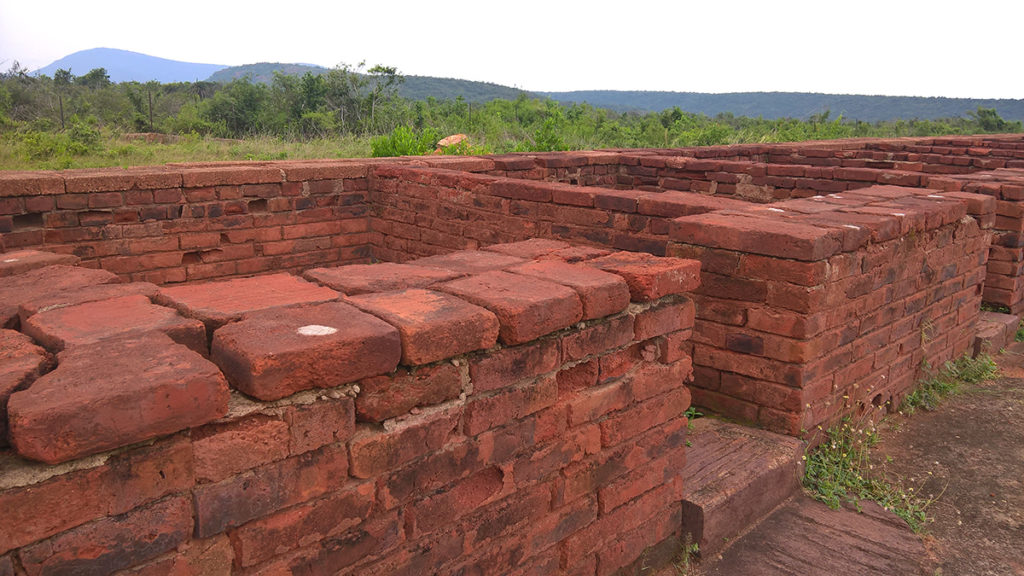