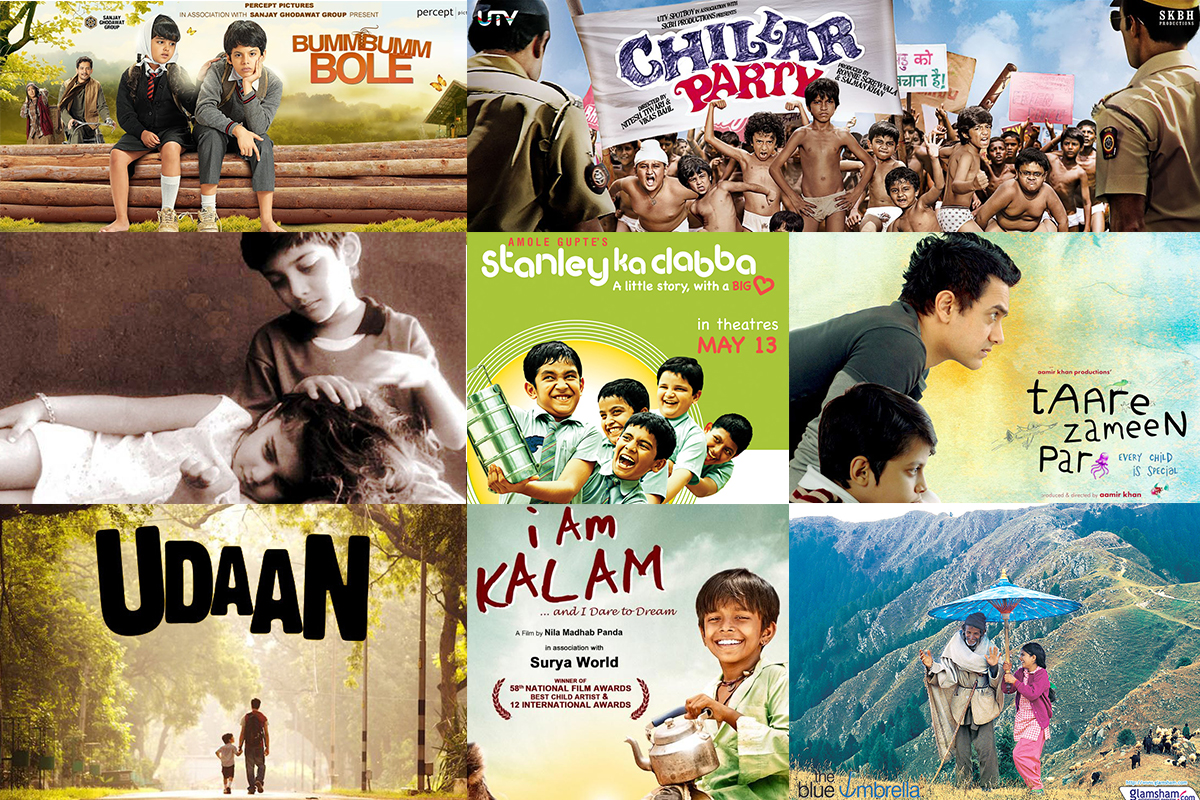 Nowadays the theme considered in the movie has widened its outlook. The film maker just don’t want entertainment to give to the viewers, but much beyond that. They want a theme in the movie that would make the viewer say in excitement that ‘Yes, this is it!’. This is worth watching with family, that will generally widens the child perspective. The child will not just entertained him in those 3 hours of movie, but also be inspired by the movie and he would hence try to have new move in his life. Cinema has a huge impact on people and children. We try to imitate what is portrayed in the reel life in our real life.

Here, is the list of 10 Indian Children Movies that led to a bigger social impact on every child ‘s mind.

Taare Zameen Par is a great movie, seriously an inspiring slot. This is the kind of movie that can be view by everyone, regardless of the age.

The movie beautifully captures the life of a young boy ‘Ishaan’, a dyslexia child. He was great strugglers in his life. The movie has portrayed a beautiful lesson to everyone that every child  is different and have different needs in this world.

The movie portrays a story of thousands of youth from Indian middle class families, who desire to break free and follow their dreams passionately. The film was selected in the Film festival in the year 2010 to compete in the UN Regard. It was the first Indian film to be selected in Cannes.

The Blue Umbrella is based on an Indian novel by Ruskin Bond. This is the great movie to watch, directed by Vishal Bhardwaj. This movie will surely teach a kid that even a villain doesn’t deserve cruelty or judgement in life.

A beautiful story of a two year old mentally disabled ill girl, who has been kept away from her mother. The film was directed by Mani Ratnam, in the movie a couple is portrayed who has a third child who is mentally ill. She is on a verge of dying, and how her family cope up in this unwanted trauma is depicted hard in this movie. 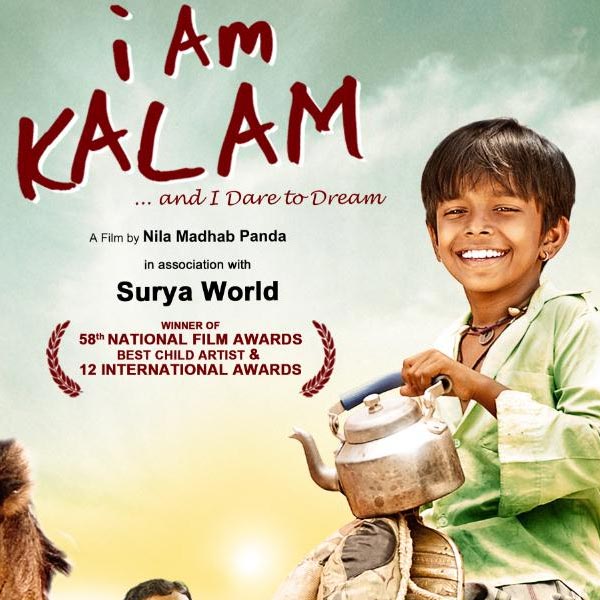 I Am Kalam is a must watch movie!

This is a peculiar, but an inspiring film indeed. The film depicts a story of a Rajasthani boy who looks up to President Kalam and finds the courage to follow his dreams passionately. Seriously, a heartwarming story.

Bum bum bole is an official adaptation of the famous award winning Iranian film ‘ Children Of Heavens’.  This is the story of a 12 year old  who was forced to grow up before his time because of the severe bad time of his family.

The most entertaining movie till date for every children all over India. This is the kind of movie that can be watched with the full family. The movie is all about the young children who fought for their own rights in their own justified ways.

Stanley Ka Dabba is an entertaining piece of slot, a 4th grade student is forced to bring tiffin by his Hindi teacher and how he spend his time in school with all the difficulties is depicted very well in this movie. The school time can be  remembered very well through this amazing piece of work.

Koi Mil Gyaa is the first Sci-Fi thriller movie, that displayed a boy and his friends who helped an alien and sent him back to his world. Quite, an interesting movie to watch.

The story is about two sisters, Chunni and Munni who is trapped by an evil witch of the village. The witch make them do difficult tasks in order to release them. This is an adventurous as well as an entertaining movie to watch by everyone.