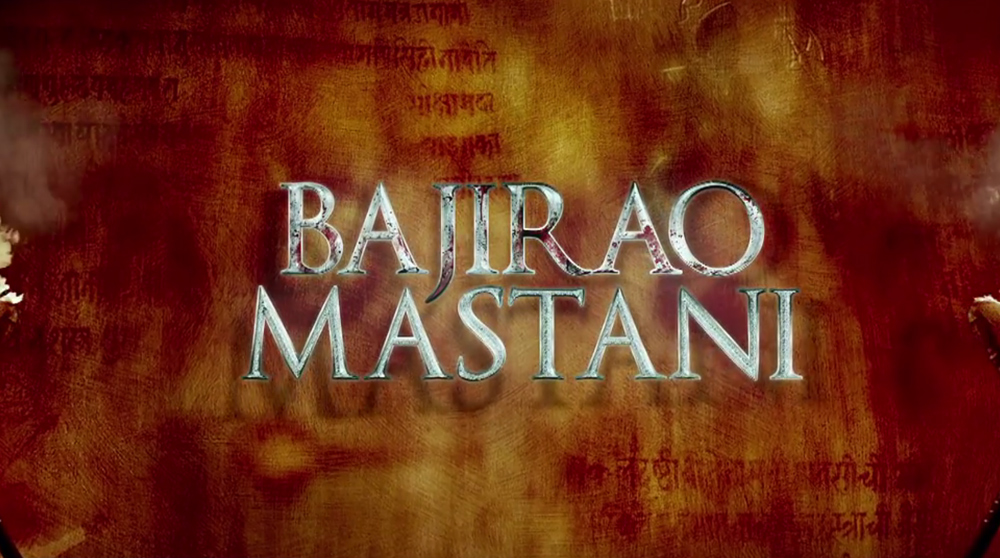 Romantic stories in any art form sell and Bollywood has been encashing on the topic ever since its birth. It has churned out classics, run-of-the-mill hits, and numerous potboilers. And as long as they entertain and enrich viewers’ experience, one should not have a problem. However, the cultural atmosphere is vitiated, when they start courting controversies. To counter that, Central Board of Film Certification (CBFC), a panel of experts, watch the movie and decide whether the depiction of a particular theme is right or wrong. It is then up to the board to certify the movie and decide if it deserves an A or U or an A/U certificate. But of late, the trend has changed a bit, for many movies have drawn the strict scrutiny of not just the board but political parties or an individual, if the theme or the plot has, by any means, hurt their sentiments.

Such controversies may have some substance or they may be stage-managed.

The latest one to face protest is Sanjay Leela Bhansali’s period drama Bajirao Mastani. The depiction of great Maratha warrior, Bajirao I and his wife Kashibai, from the epic film is mired in controversy. The descendants of the Peshwa and the Chhatrasal dynasties, along with a local MLA, recently protested in front of Shaniwarwada in Pune, alleging the wrong portrayal of the leading characters in the songs released by the production company. 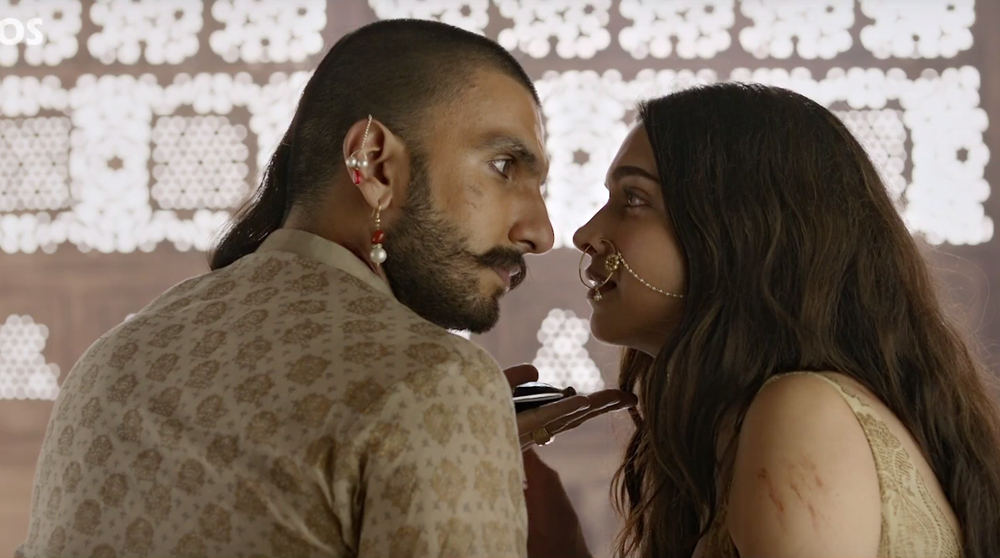 Further, BJP MLA Medha Kulkarni recently met chief minister Devendra Fadnavis in Nagpur and requested him to intervene in the matter. She was quoted by an English daily saying, “The film songs have distorted the history of Bajirao Peshwa. This amounts to a crime. Hence, historians must take a look at the film before its release.” Defending Kulkarni’s stand, Shiv Sena, and its MLA Pratap Sarnaik, have also sought similar action. Sarnaik said, “Bajirao Peshwa had played an important role in Maharashtra’s history. Bhansali did not give a thought to the Marathi culture and the Peshwa’s legacy before making the film.”

They have objected to the song ‘Pinga,’ in which Deepika Padukone and Priyanka Chopra as Mastani and Kashibai respectively, are seen dancing together. The descendants have called it a vulgar display. Udaysinh Peshwa alleged that the movie shows just one aspect of Bajirao’s life. He has also objected to a scene, where Bajirao pours water over Kashibai’s head. Udaysinh said, “Those are private moments. How can they become public? While taking the cinematic liberty, the dignity of a person should be maintained.” The descendants of Mastani have also expressed their reservations against a dialogue in the film. 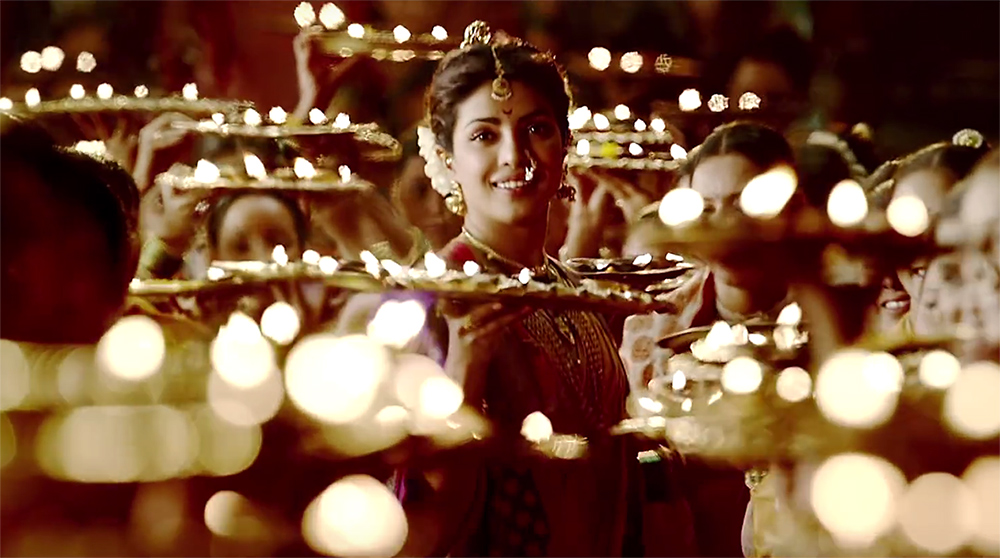 Upset over the manner the film shows Bajirao dancing in a song sequence, Kulkarni in her letter to Fadnavis stated, “Bajirao has been shown dancing. However, Bajirao Peshwa in his life of 41 years fought 21 battles and won all of them. It is an insult to his stature. A Pune court has also been moved requesting a ban on the film.

In a letter to Bhansali following the release of the song ‘Pinga,’ Mohini Karkarey, a descendant of the Peshwas, stated that Kashibai was suffering from arthritis. “How could she dance?”

Further, there are many theories about the life of Mastani. One among them is that Mastani was the daughter Maharaja Chhatrasal of Bundelkhand, present-day Madhya Pradesh. Her mother Ruhaani Bai, a Persian-Muslim, was a dancer at the Hyderabad Nizam’s darbar. When Mohammad Khan Bangash attacked Bundelkhand in 1728, Chhattrasal sought Bajirao’s help, who was on a military campaign in the region. Bajirao helped Chhatrasal, who gave Bajirao his daughter in marriage. Some sources also said that Mastani was Hyderabad Nizam’s daughter. Chhatrasal had defeated the Nizam in 1698. Nizam extended a friendly gesture to Chhatrasal by marrying off his daughter to the Bundela king. 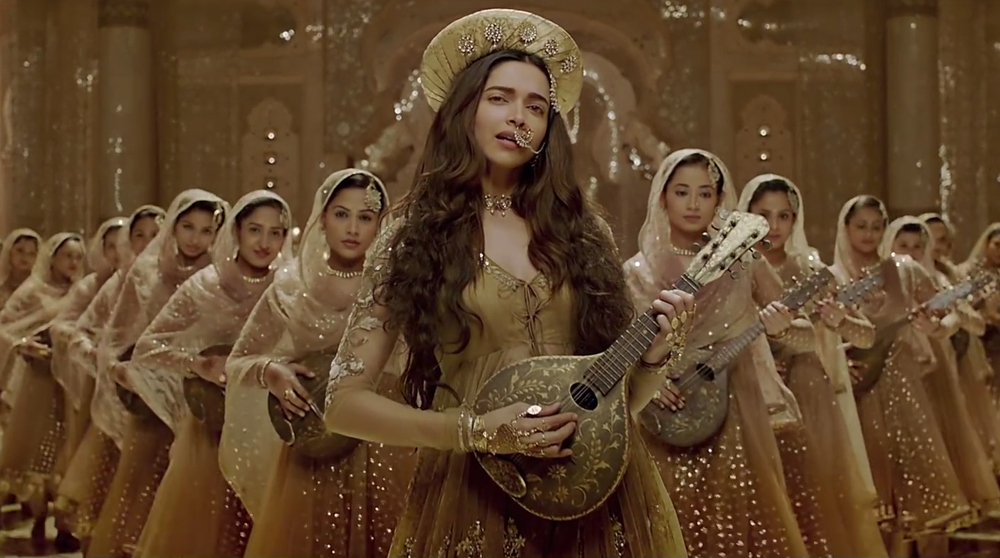 However, the theory that Mastani was Chhatrasal and Ruhaani Bai’s daughter has been accepted.

It is said that Mastani was Bajirao’s courtesan. However, she was his legal wife. Mastani had learned skills needed to become a warrior and was a good singer and dancer. She also used to go with Bajirao on his military campaigns.

However, Bajirao’s first wife, Kashibai, and his other family members were against this marriage. They were not happy with this relationship as Bajirao used to neglect Kashibai. Later, the warrior king built a separate palace for Mastani elsewhere in Pune.

Soon after Bajirao’s death in 1740, when he was on a campaign in Madhya Pradesh, Mastani also passed away near Pune. There are theories about her death, too. Unable to bear the loss of her beloved, she ended her life. One theory says she committed sati. In this backdrop, Sanjay Leela Bhansali has created this film. As there has been no response from his side to the controversy so far, it is assumed that he is relying on the certification provided by the CBFC. Legally, the film has been cleared for public screenings. However, Bajirao and Mastani’s descendants and the BJP-Shiv Sena have raised objections to the epic, thus putting its smooth release in doubt. 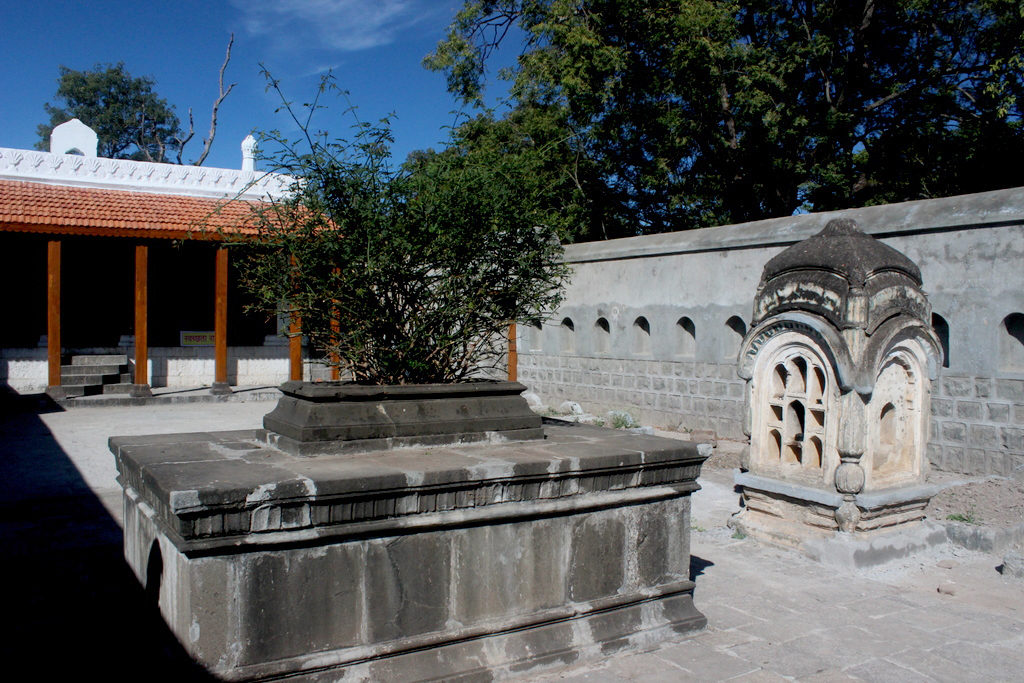 Meanwhile, a press release issued on December 17 by the Kothrud, Pune branch of the Bharatiya Janata Party, stated that a petition had been submitted to the owner of the City Pride multiplex, Kothrud, to not screen the movie releasing on Friday in the city. They told the multiplex owner that the film had distorted the history about the architect of Maratha empire, Bajirao Peshwa.

“There is a growing sentiment that our idols are being defamed. The movie hall owner should respect this sentiment and not screen the film, failing which they will solely be responsible for any loss,” stated the release.