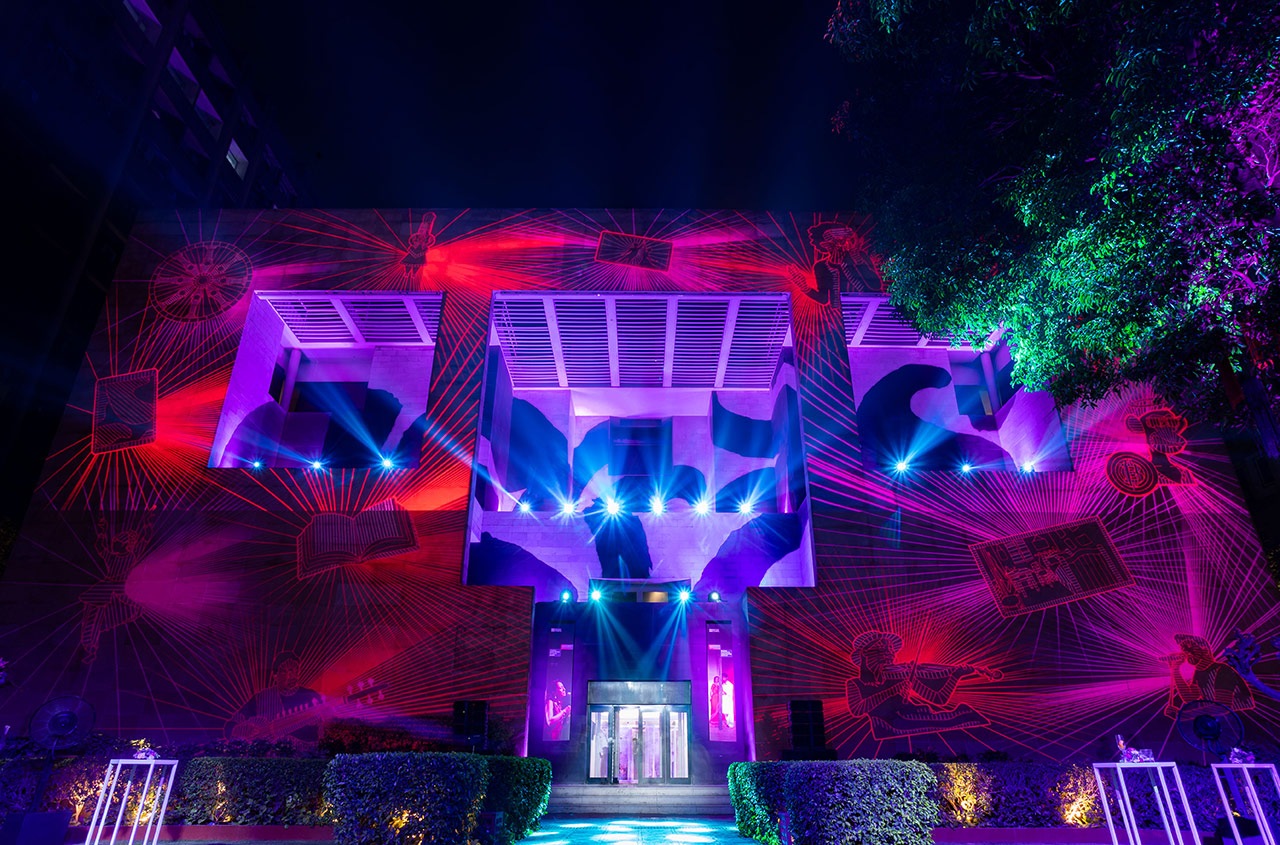 Music lovers and festival goers, we have the most exciting news of the year. The spectacular outdoor Ziro music festival 2022 from Arunachal Pradesh is back on the ground after two years. The pandemic caused the festival to take place virtually in 2020 but it is now taking place in the picturesque, lush Ziro valley of Arunachal Pradesh from 29 September to 2 October 2022.

Festivals like this are unique, and the local Apatani tribe which holds the festival each year has made sure the four-day carnival has something for everyone. From performances by classical and jazz musicians to folk artists and more, including cultural events as well. The event will also be a smorgasboard of mouth-watering culinary options. In addition to this, there will be art installations, village walks, yoga and meditation, hikes, and indigenous music workshops. Kids under the age of 12 are admitted free. So, if you are travelling with kids, this is icing on the cake for you!

The well-known music event that will be held for the ninth time this year will also bring us a metaverse of collaborations. The initiative known as Ziro Focus is produced by Ziro Festival of Music, India in partnership with Focus Wales, UK and is supported by the British Council and the Arts Council of Wales. Ziro Focus is a part of the India/UK Together, a Season of Culture, which is an extensive programme of creative collaboration, education, and cultural exchange to commemorate India’s 75th anniversary.

Jonathan Kennedy, Director India, British Council says, “India/UK Together, a Season of Culture aims to establish a global network of Indian and British artists in order to strengthen a more diverse, inclusive, and equitable arts sector, and to provide opportunities around digital innovation. We are really excited that Ziro Festival of Music is a part of the Season of Culture with partners Focus Wales. This collaborative project is to empower musicians to connect with their audience and create a fantastic live and digital experience. Phones and mobile tech are an essential part of our lives, and creativity like Ziro Focus where musical experiences are transformed through the use of augmented reality is sure to bind audiences together in both countries. We are happy that Ziro Festival and Focus Wales will be spotlighting fantastic artistic collaborations across both countries.”

Artists from every region of India have been invited to the festival. This year, the legendary Rabbi Shergill and the legendary Jumme Khan from Mewar, Rajasthan, perform an exclusive unplugged set at the Signature Danyii (Sun) stage. Both Nepali singer Bipul Chettri and India’s oldest rapper Baba Sehgal will play at their first-ever concerts in the northeast on the Simba Uproar Piilo (Moon) Stage. This year’s international performers include the energetic female-fronted Japanese band Pinky Doodle Poodle, the Lithuanian pop hit  Leon Somov & Dileta, and the brand-new Yelli Yelli project by French composer Emilie Hanak. As part of the British Council’s India-UK Season of Culture events, Manipur’s musical hero Mangka has partnered with up-and-coming Welsh musician Eadyth and their debut song RaRaReHei is soon going to be released as an NFT.

“Mangka and Eadyth were the most unlikely pair to collaborate on a piece of music because they came from diverse backgrounds, cultures, and musical styles. They never actually met, but they still managed to work together. ReRaReHei, their first joint work, was co-written and created across multiple Zoom meetings, and will be available virtually for all music lovers.” says Anup Kutty, Co-Founder of Ziro Festival of Music.

The Ziro Festival of Music has never used plastic, and this year won’t be any different. All of the main stages will be constructed of bamboo. Even the attendees are urged to use environmentally friendly and waste-reduction methods. There will be a strict no single-use plastic policy in place for everyone to abide by.

Visit www.zirofestival.com to book your tickets, accommodations, and experiences.