A century is not a small time; a lot has changed in the last 100 years. And when we talk about Indian cinema, the change is all the more apparent. Be it the well-groomed classic actors of the 1950s or the ‘bad boys turned good’ of the 1990s, filmmaking has seen tremendous progress with time. And who can forget the pragmatic plots the movies gave us in the last decade. With characters, the story, technique, and presentation also changed. While reminiscing the different phases of cinematic culture, the period of silent films seems to be one of the toughest and often overlooked phases of Indian cinema. It was an era where actors could not talk and worked really hard on their acting skills, since everything depended on their expressions. Let’s take a look at some of the famous silent movies of Indian cinema: 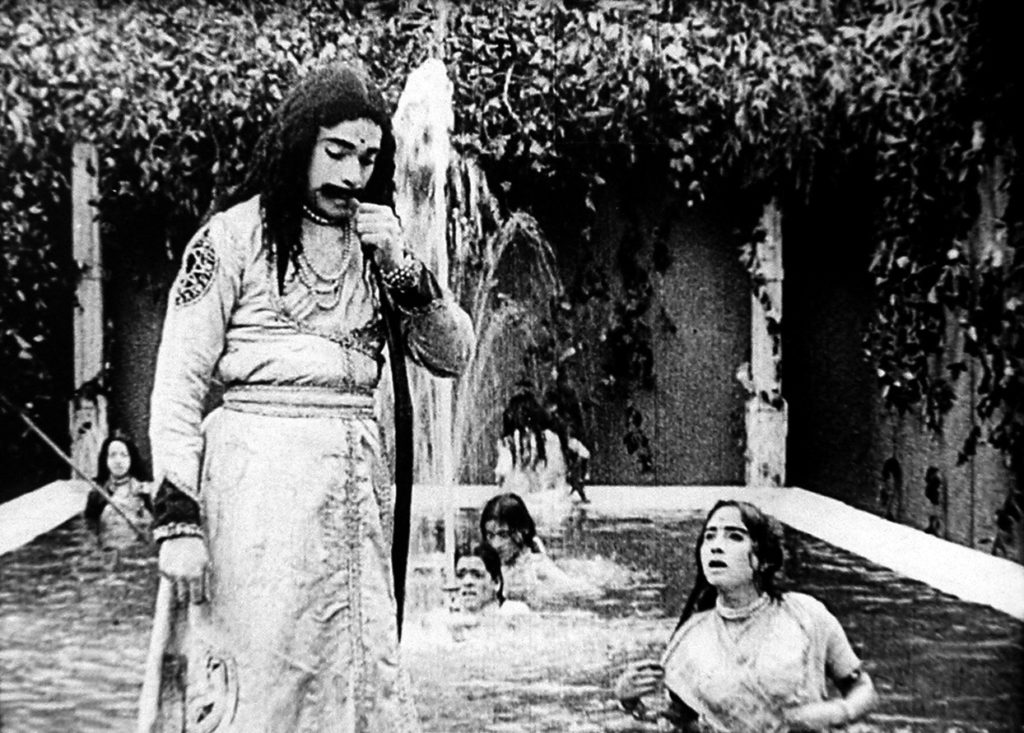 Not many know this, but ‘Raja Harishchandra’ was not the first Indian movie. It was ‘Shree Pundalik’, the first feature-length Indian film directed and produced by Dadasaheb Torne, which released in 1912. However, since it was made under a British production, the honour of producing the first Indian film went to Raja Harishchandra.
Produced and directed by Dadasaheb Phalke, this movie was based on the mythological story of Harishchandra and succeeded in drawing many admirers. Interestingly, it had an all-male cast since women, at that time, found it indecent to work in the movies. A determined Phalke then convinced a few Marathi male actors to play the part of women in the movie. Convinced by his dream project, they agreed and it is said that the actors in the film portrayed both male and female characters elegantly. The movie was released in 1913, which eventually made way for Phalke as the first producer in Indian cinema. 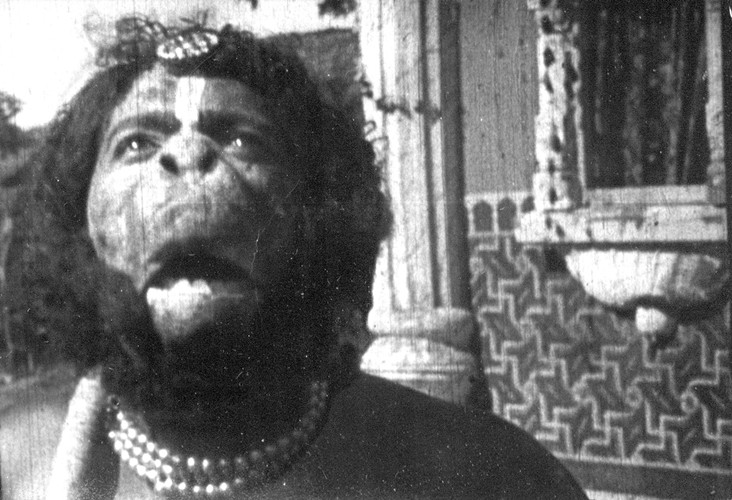 Encouraged by the success of Raja Harishchandra, Dadasaheb Phalke made a few more mythological movies such as Satyavan Savitri, Mohini Bhasmasur and Lanka Dahan. If Raja Harishchandra was the first successful attempt, Lanka Dahan was the first box-office hit. The mythological movie, which narrated Sita’s abduction, was first screened at 7am and it was showed throughout the day, attracting viewers of all age groups until midnight. The film was well received and was a mega hit among the masses. Lanka Dahan was incredibly advanced in terms of special effects and technology. Interestingly, it was also the first film that had a double role for the same actor—Anna Salunke— who played both the roles of Rama and Sita! Salunke was also the first person to perform the female lead in Phalke’s Raja Harishchandra. 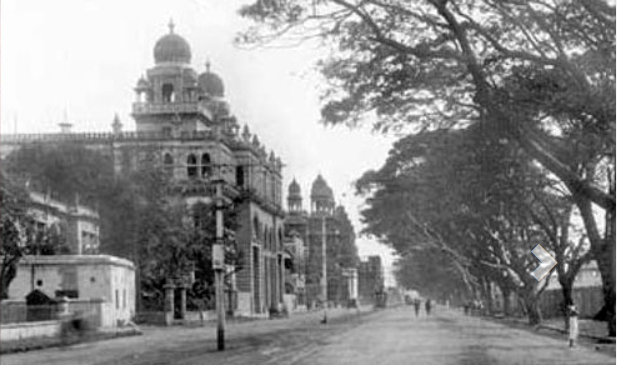 The success of Lanka Dahan encouraged many enthusiasts to pursue a career in filmmaking, since it had now assured them of financial viability. In 1918, South India got its first film, Keechaka Vadham, produced, directed and edited by R Nataraja Mudaliar. Based on a legend from Mahabharata, this movie had a Tamil cast, hence it became the first silent Tamil film. 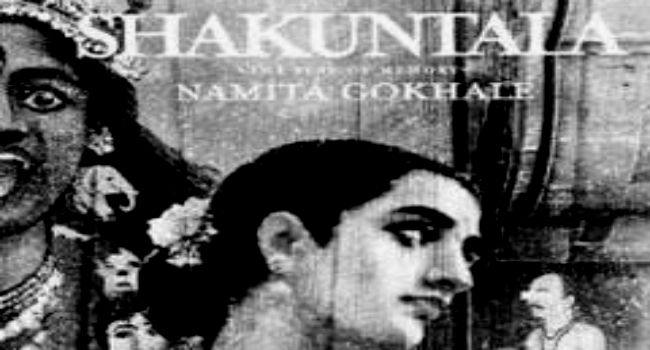 This movie was a respite from the mythological topics that were, until then, an all-time favourite of filmmakers. Based on the story written by Kalidas, Shakuntala was directed by Suchet Singh, who took a few artistic liberties that slightly changed the treatment of the main characters. However, the Indian mindset at that time was not ready to accept such liberal portrayal, which prevented the movie from getting any success. As time progressed, the Indian mentality changed and the movie was later recognized as a masterpiece. 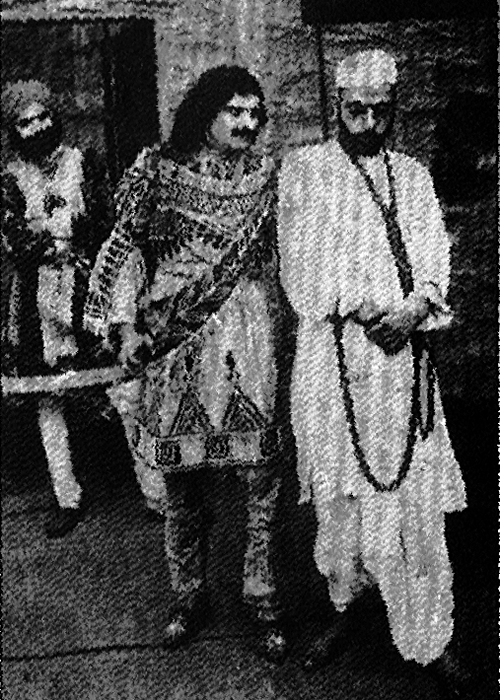 The 1920s saw huge economic possibilities. By that time, film production houses were professionally managed and had dedicated employees in different units to play different roles. One such house was Kohinoor Studios that made yet another silent mythological movie, Bhakt Vidur. Directed by Kanjibhai Rathod, this film was based on Hindu epic, Mahabharata. Incidentally, Bhakt Vidur was also the first Indian movie to face a ban, for it had scenes where the lead character was seen wearing a Gandhi cap and showed many contemporary political events of India.

Bilat Ferat was a Bengali romantic movie that made an attempt to create a more contemporary approach in Indian cinema. Directed by NC Lahiri, this movie talked about Indians returning from foreign countries after completing their education and adopting a pro-western mindset. It was also the first love story of Indian cinema that aptly suited the demands of young, educated viewers. Inspired by British and American films, Bilat Ferat had many realistic romantic scenes, which were not appreciated by the Indian audience of that time.

This movie by JJ Madan advocated the philosophy that an ideal wife should be completely devoted to her husband and serve him in any and every possible way. The leading role of Leelavati was played by Patience Cooper, and her performance garnered many accolades, making her the biggest star of that era. Pati Bhakti also attracted the ire of Censor Board over an obscene dance. After the board intervened, the song was removed before the film’s release.