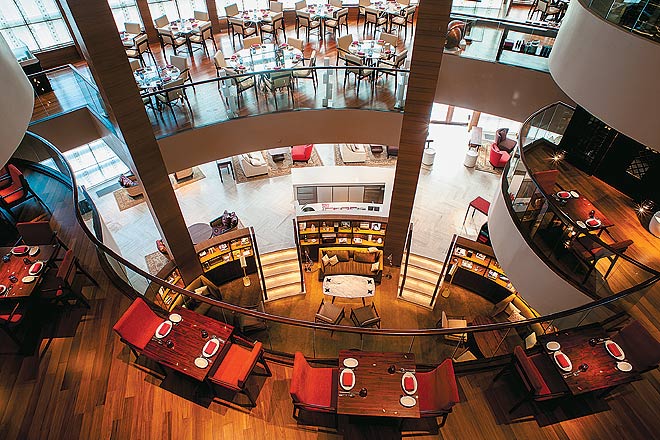 I was early for my dental appointment one day. As I waited for my turn, I casually flipped through the special issue on ‘Food and Drink” published by a leading Indian fashion and lifestyle magazine, featuring some of the best restaurants in India. These restaurants had strange names ranging from, “The Flying Elephant” to “Masala Library”. Thus began my journey into the world of exotic and quirky restaurant names. 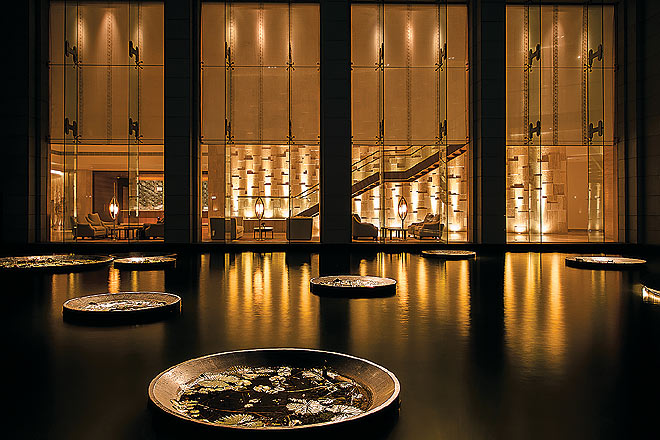 First up was a restaurant named “The Flying Elephant”. I wondered how the restaurant derived its name, until I discovered that it is an architectural masterpiece spanning over seven levels, which has a vertical restaurant and a culinary theatre. A resident DJ ensures that the Elephant keeps flying on most nights, making the name apt for this multi-cuisine restaurant at the Park Hyatt, Chennai. The only other “Flying Elephant” I have heard of, is the nickname given to the new AIRBUS A-380,  a double-deck, wide-body , four-engine jet airliner.

Another restaurant was named “The Table” and I thought to myself that it should have been named “The Table and Chair” instead, because you would need a chair to sit and eat. Moving on, I came across one called “The Bricklane Grill” and the other named “Brick House”, I instantly knew that it referred to Punjabi Dhabas on the highways where they prepared Rumali roti and butter naan on a tava, balanced on two bricks. 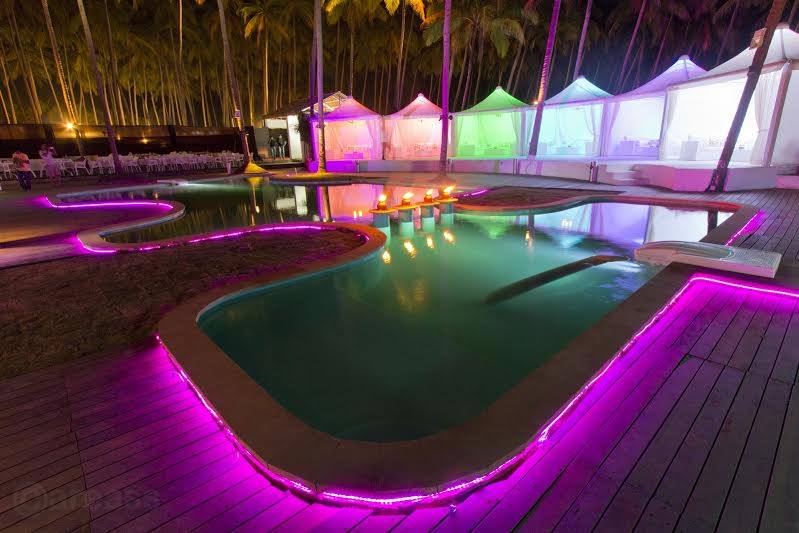 Also, there’s this place called “Sunset Ashram”, where you would be having your dinner at the “Ashram” after “Sunset”. I discovered that “Sunset Ashram” is a restaurant and bar located in a quiet and secluded stretch in the proximity of the Ashwem Beach in Goa, offering its guests a spectacular view of the setting sun at the Arabian Sea while relaxing themselves to the soothing music and experience a sense of peace and tranquility away from it all, hence the name. 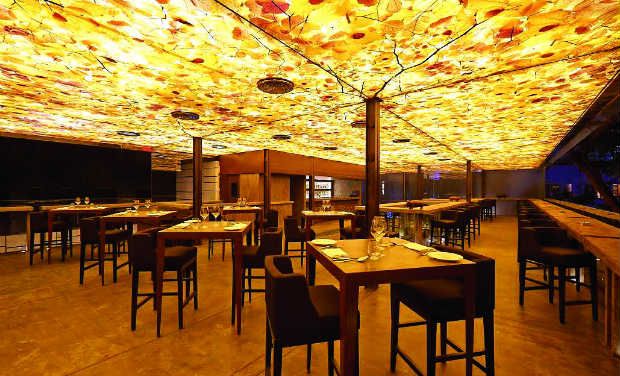 “The Glass House” was the next on the list, which I guess must have been named after the famous “Glass House” in the Lalbagh Botanical Gardens in Bengaluru. Continuing to flip through the special issue, I came across a restaurant named, “The Town Hall”. I knew the location of this one, the iconic Puttanachetty “Town Hall” located on J.C Road, Bengaluru. Built in 1935, this place is perpetually under renovation, ever since I can remember.

Next featured was the restaurant “Ohm”. This one stumped me for I thought they had misspelt the name. But in physics, ohm is a unit of resistance and there is this famous Ohm’s law named after German physicist and mathematician Georg Simon Ohm. Gosh, the names people come up with. I wonder what names they would come up with in future. 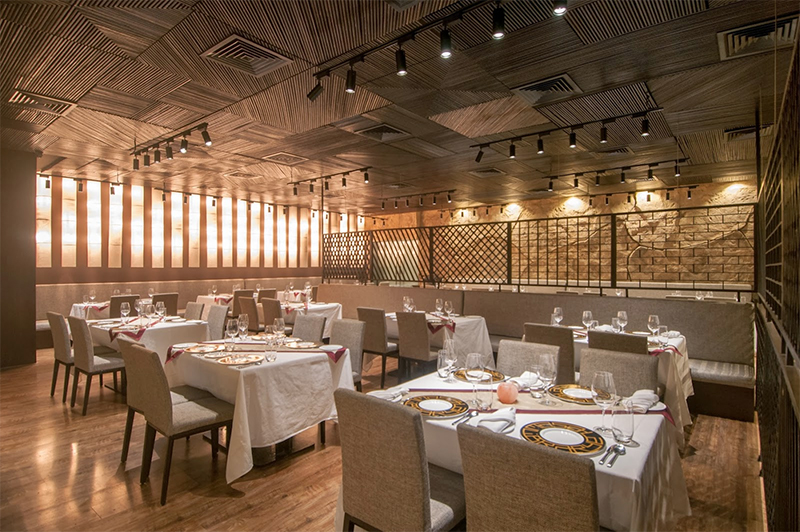 There was also a restaurant named “Masala Library” which I thought served “Sizzlers” on the Kindle Fire Tablet. I wouldn’t be surprised if the waiter walked up to you and asked, “So, how would you like your book served Sir? Sautéed, deep fried or poached?” In reality, the restaurant gets its name from the four decades of research and exploration carried out by the legendary chef Jiggs Kalra on the centuries old customs and culinary traditions practiced in Indian Kitchens.  Whereas the “Library Blu” happened to be a bar which serves you all kinds of “spirits” to give you the “blues”.

I read about two Japanese restaurants named “EDO” and “EN”, which served authentic sushi, sashimi, succulent robatayaki, crisp tempura and artful bento meals. Forget Japanese, these items on the menu seemed all Greek and Latin to me.

The magazine’s last page featured a restaurant named the “Playboy Club”; I’m going in to this one, not for the food or the wine but you know why!  Just as I was about to enter the “Playboy Club” through the page, I was interrupted from my reverie as It was my turn to have the painful “wisdom tooth” extracted.

By the way, I’ve forgotten to tell you there many more restaurants with unique names like “Bhel Puri”, “Vada Pav”. “Thair Sadam”, “Bisebele Bath”, “Idly-Vada Sambar”, and not to forget the “Dosa Camp”.

I am also yet to figure out what the editor meant in her editorial, embrace the new, be it an exotic cuisine that is alien to our palate or the exciting world of “liquid nitrogen and molecular apparatus”, can you help me decipher that. And if you would be kind enough to send me your list of quirky names of restaurants that I should visit, please do so because it feels nice to know new things, especially when related to food.