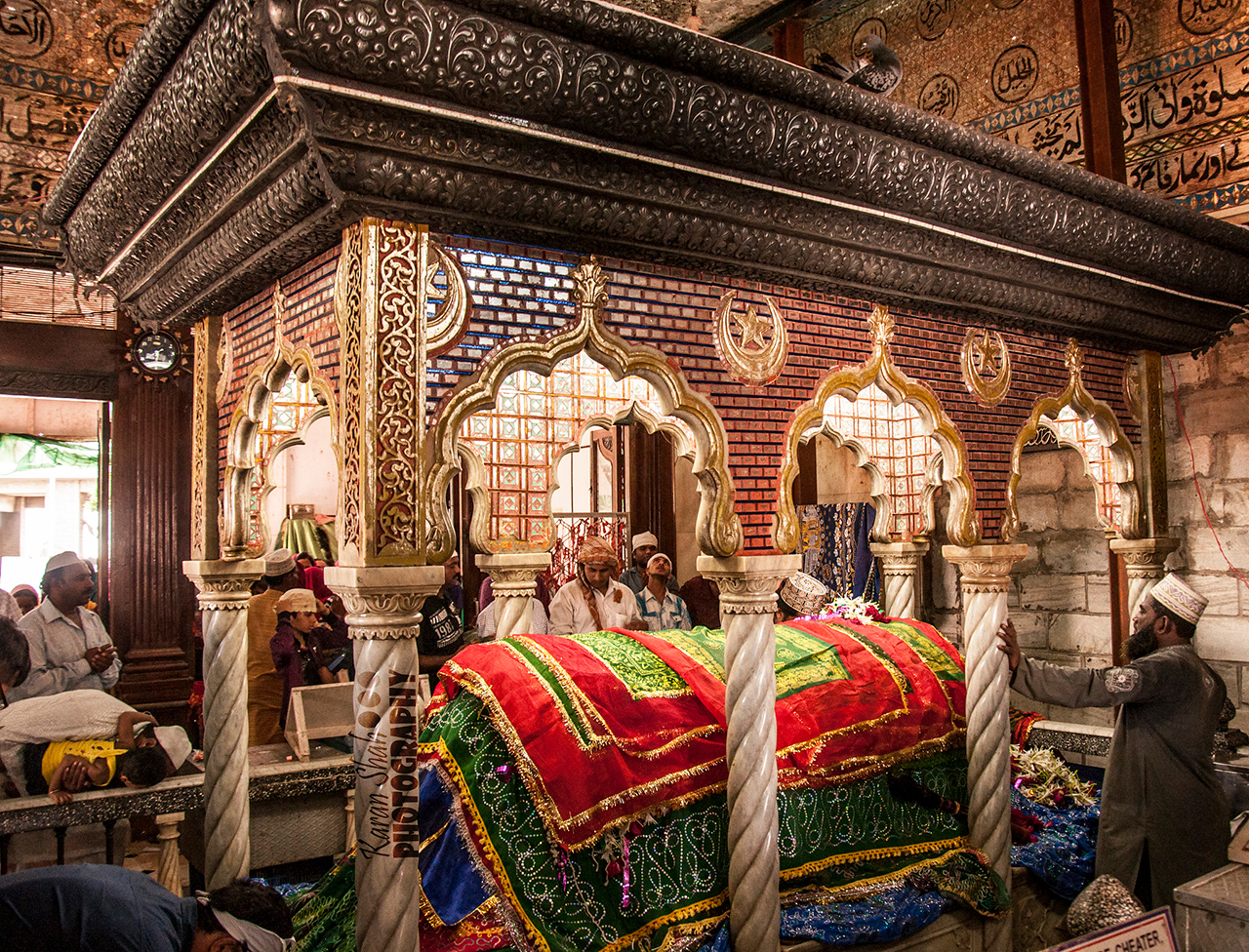 Haji Ali Dargah is a Dargah as well as a mosque. It is located on the coast of Worli, Mumbai. Haji Ali Dargah is a landmark you cannot miss. It was built as a tomb in the memory of a wealthy Muslim Merchant. He is believed to have given up all his earthly possessions before going on a pilgrimage to Mecca. It is widely believed that he died on this trip and the casket came flowing back to the place where the Dargah stands now. This was built in 1431.

The dargah is built on a small island. It has an Indo-Islamic architecture. More than 8,000 people visit the dargah every day. People from various religious background come here. Haji Ali Dargah is considered to be miraculous as it has never been destroyed by any of the storms or floods in Mumbai. It is believed that the miracle of the saint still persists.