NataCampa – Back to the Roots of Indian Performing Arts

India is the land of some of the most expressive and elegant dances. Nritya is pretty much a part of our large cultural landscape with even those who do not understand much of it are mesmerized by its beats, its form and dedicated skill. Home to various dance forms, such as, Odissi, Kuchipudi, Kathak, Manipuri and many more, Indian classical dances are spread across the length and breadth of the country, with every region known for its own distinct dance form. 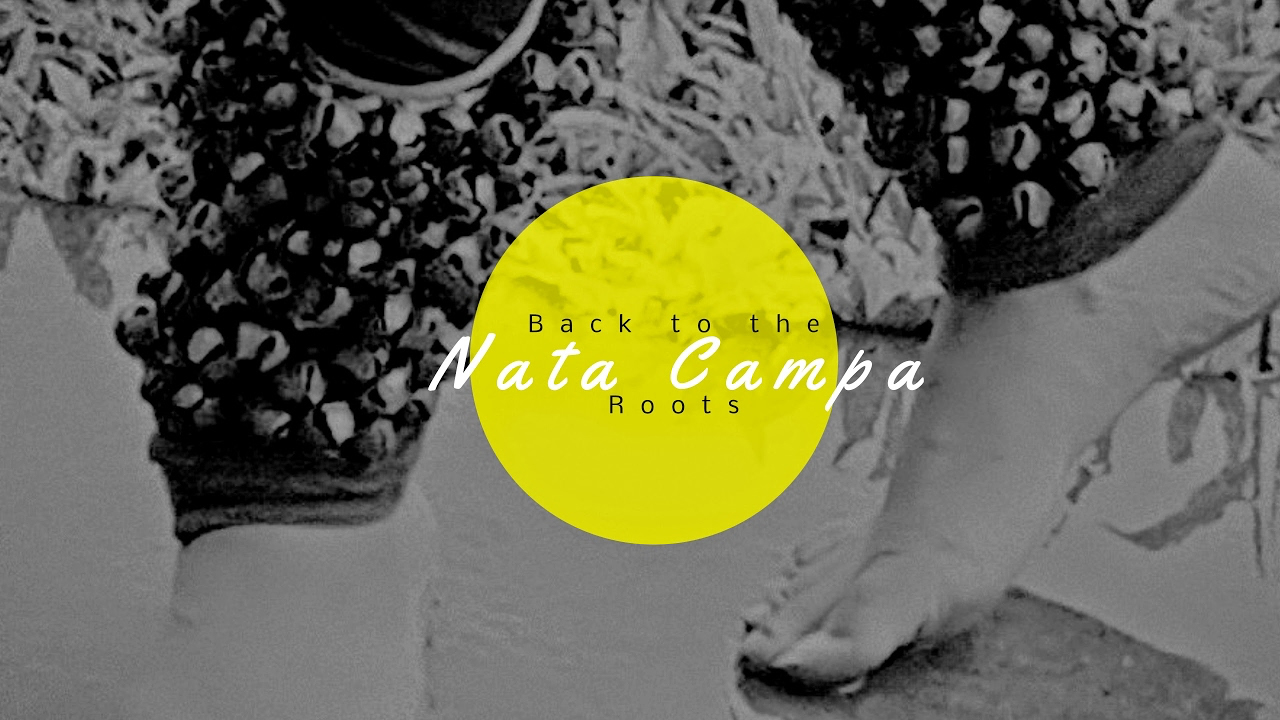 Modern times has seen an influx of external influences on the classical dance forms, which are being adopted, practiced and popularized through various mediums, including films, social platforms etc. However, though integration and fusion is not necessarily always bad, the originality and authenticity of the art needs to be preserved and sustained. NataCampa is one such platform that encourages artists who are passionate and do not want to indulge in the commercial corruption of their art.

Natas or dancers are the soul of the dance, expressing emotions, themes, ideas and stories through their dance form. The Champa is a common cream colored flower and used in temples, said to be Lord Krishna’s favorite, spread across Mount Kailash and also used to worship Lord Ganesha. The Champa plant can blossom even after it is uprooted and it is perhaps this very quality that signifies immortality and has made it popular even amongst Muslim and Christian graveyards and cemeteries. NataCampa thus as the name suggests, tries to bring back to its roots the different forms of performing arts, be it classical, semi-classical or folk dances.

What is NataCamp all about? 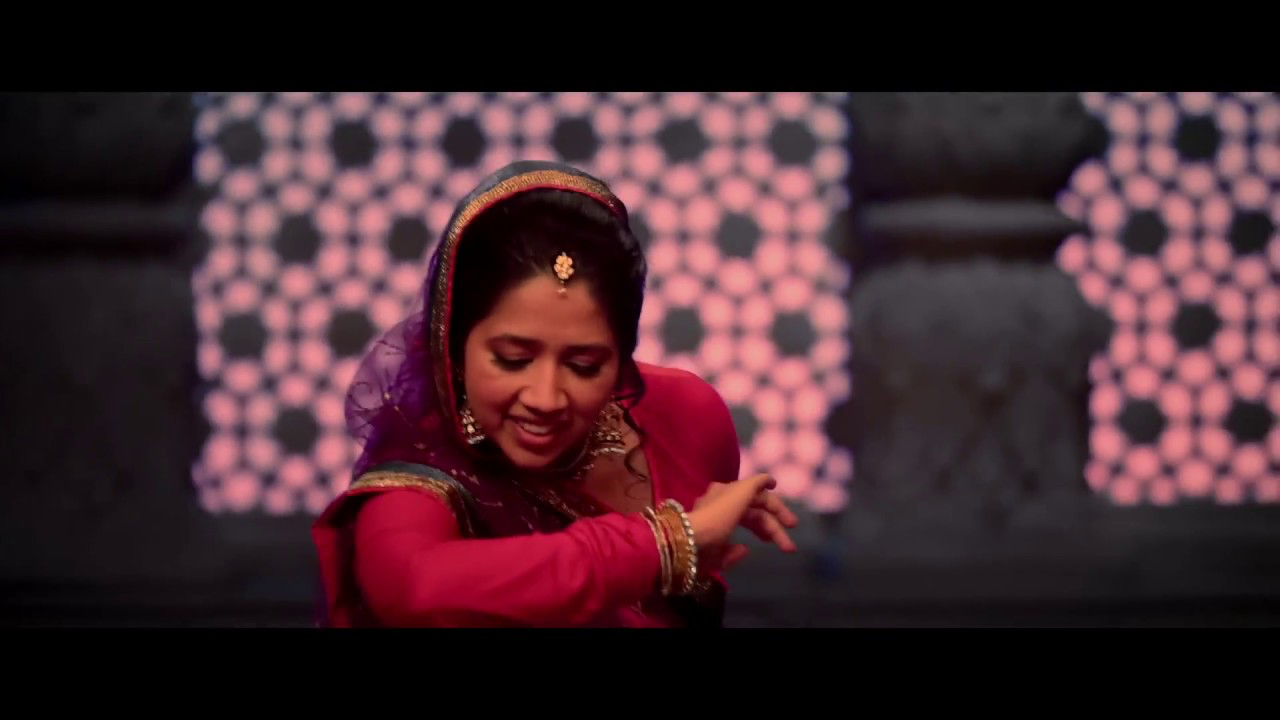 The idea behind NataCampa is to encourage and give true artists a platform to showcase their talent and skill. At the same time it also acts as the means to restore, preserve and encourage the different performing arts across the nation across the nation. Their main hashtag is #indiarerooted, reiterating their goal of focusing on Indian performing arts and making them available for audiences who understand and appreciate pure art and dance forms. 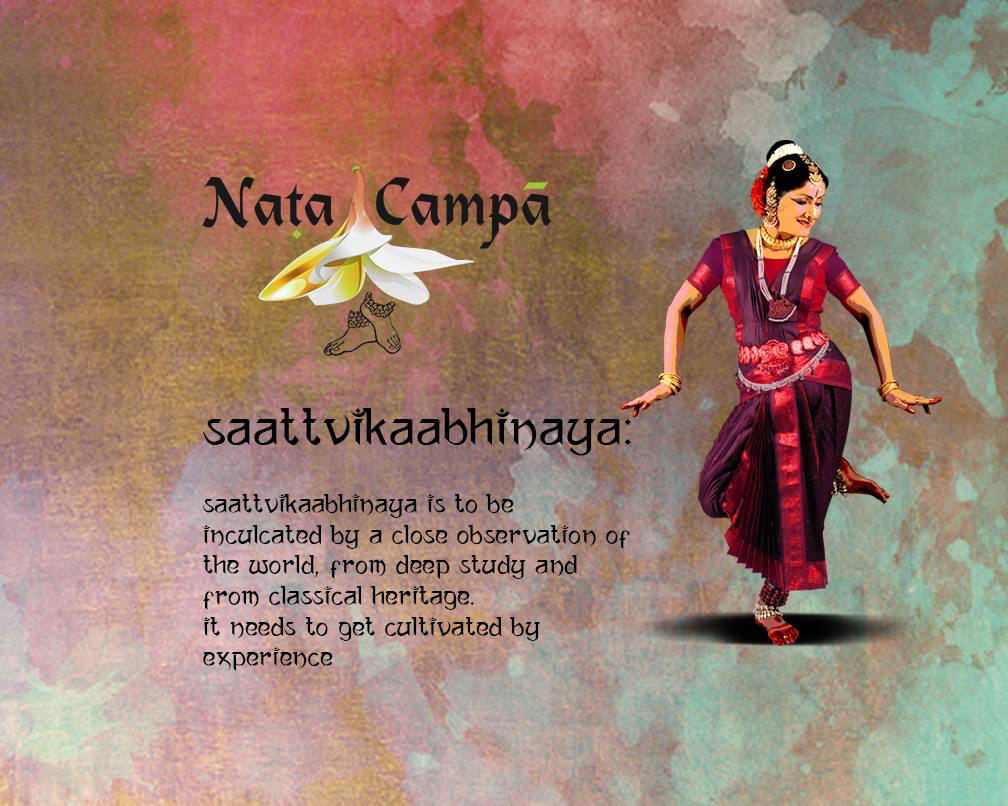 It needs much more than a few lines to understand the vast knowledge of dance forms. Natya Shastra a Sanskrit text on performing arts was compiled by Sage Bharata Muni and dates back to 500BCE to 500CE. Most of the dance forms and performing arts have their roots and basic elements taken from here.

NataCampa offers on its platform short descriptions of the various elements of dance, ranging from bhava, abhinaya, vrtti, siddhi that are directly related to the dance or svara, aatodya, gaan, ranga related to the music, instruments and stage.

The pages also explain in short texts and visuals the essence of the different dance forms, such as, Manipuri, Kathak, Mohiniattam, Odissi, Ghoomar and many more.

NataCampa has its online presence on Facebook, Instagram and Youtube. On these social media platforms, their pages are fraught with videos of different dance forms and performing artists. The videos are easily accessible and hence for art lovers NataCampa is the perfect one stop platform to browse, view and get tuned into the various different performing art forms.

The arts and artists

Presentations of artists of the different dance and performing arts are found on NataCampa’s various online platforms. From an artist performing on Rajasthani Folk to semi-classical, from the timeless Radha Krishna classical dance to a ghoomar performance the videos are a delight to watch for not only those who understand the finer details of the performing arts, but also, for novice watchers. There is the Urdu storytelling of Dastan-e-Saraswati as well as a Kathak rendition of the all-time popular Hindi song Lag ja Gale. Simply put, NataCampa offers the platform for performing artists whose art is rooted into the deep structure and form of Indian arts. It is an attempt to ‘reroot’ or make these art performances connect with the audiences in all the varied types of renditions, performances and artistic approaches.

Are you an artist interested in showcasing your art? 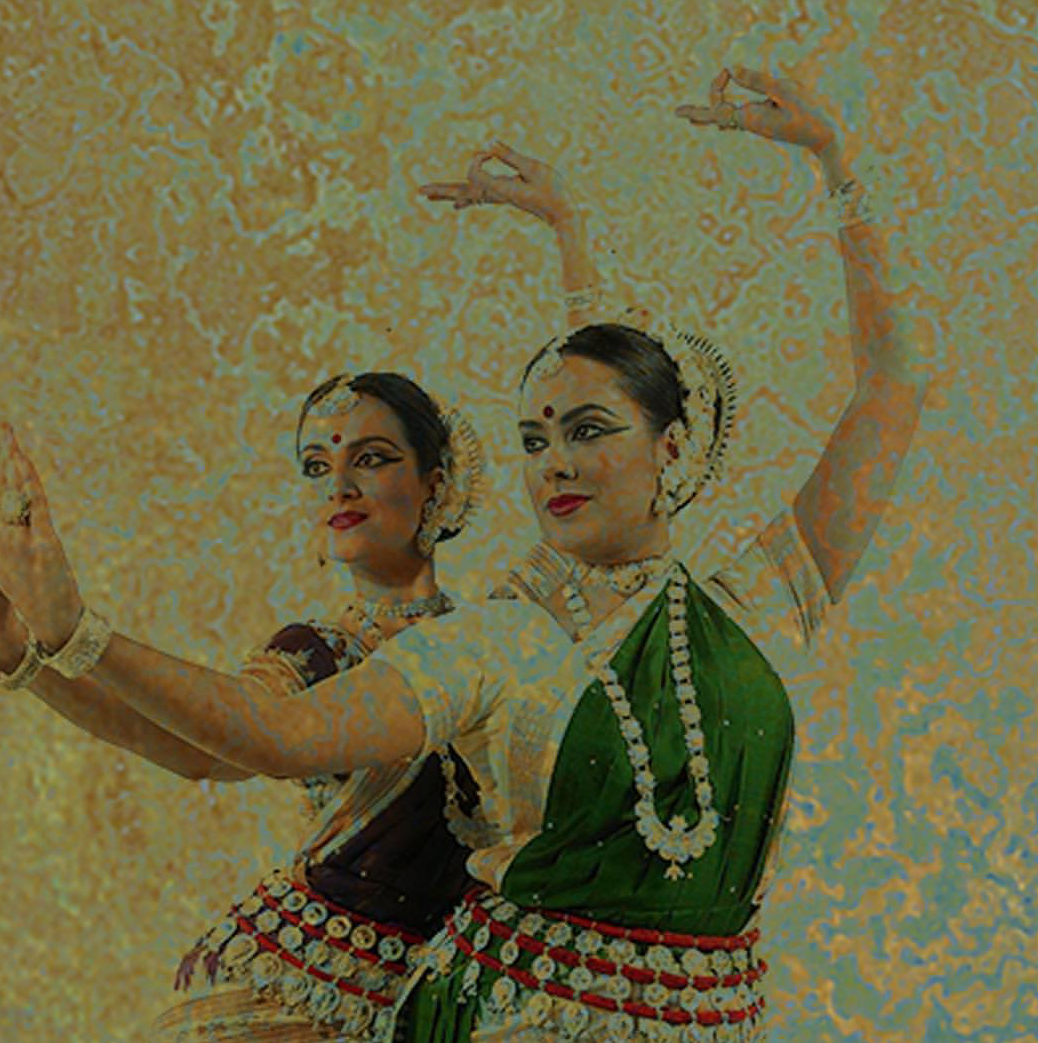 Artists who would like to have their videos uploaded on NataCampa’s platform can either contact them on their social media handles or email them at natachampa2018@gmail.com

Even those artist who cannot make a video of themselves, can send across their clippings to the NataCampa team keeping in mind that the content is original and unique.

NataCampa is a wonderful idea that aims at giving artist their due credit and limelight. A purely noncommercial project, the main purpose is to spread the love of the arts. In their own words, “NataCampa is a humble attempt to breathe back Indian aesthetics into dance and music. Be it in the classical, semi-classical of folk form, NataCampa aims to reinterpret the popular and commercial in a manner that roots us back into the ethos we originate from.”