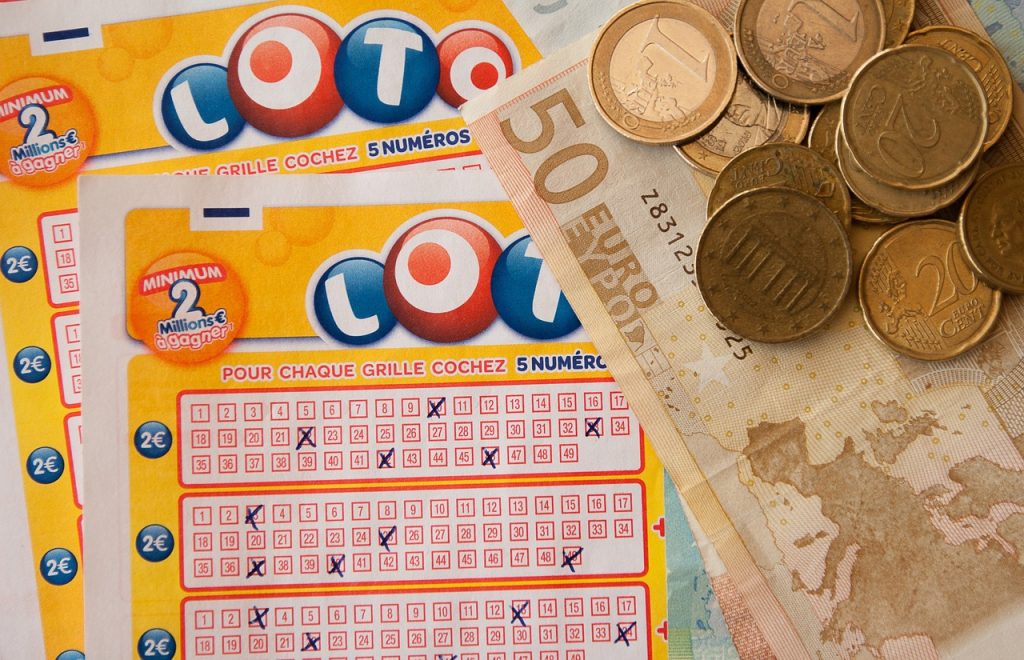 There are many inspiring stories of self-made millionaires who have gained immense wealth thanks to sheer hard work. Yes, those stories are inspiring. But nothing beats the inspiration you get when you instantly get a million bucks without doing anything other than picking a few numbers and wishing that it’d bring you a fortune. Well, that’s what we’re going to talk about now as we’ll be showing you these very lucky people who made great fortunes thanks to lottery’s luck.

John and Lisa Robinson are one of the three winners of the biggest lotto jackpot in history. They were extremely fortunate to share the $1.6 billion Powerball jackpot with Mae and Marvin Acosta and Maureen Smith after the lotto machines popped up their numbers on Jan. 13, 2016.

They sure were overwhelmed when they knew they were instant millionaires. And so they decided to get the $528.8 million prize share in a lump-sum payment. Though they only got $327.8 million of the supposedly $500 million-plus prize, they’re still pretty cool with it.

Taxes don’t matter to them anymore, even if it’s worth over $200 million. In an interview with NBC, the Robinsons said the reason why they opted for the lump-sum payment was that they weren’t guaranteed for tomorrow.

Since then, she has been the stuff of headlines after she mistakenly revealed her identity, even though she had the choice not to. Then again, that’s not a big deal as she said she needs a team of professionals that help her secure her finances as much as possible.

That includes a financial advisor, an attorney, and even a group of real estate analysts to help her make the best investment decisions. And despite all these, she still chose the lump-sum payment of $480.5 million, even though she lost hundreds of millions if ever she would opt for the installment option.

Mega Millions’ $656 million jackpot prize was won by three tickets, including Merle and Patricia Butler way back in Mar. 30, 2012. The retired couple, no matter how rich they have been, still remained humble in an interview as they said that they’re just an everyday couple who worked hard all their lives.

They concluded that they just happened to hit it big. Nonetheless, what they were saying were standing on firm ground. The couple also said that they’re going to use part of the winnings for charity.

The other winning ticket was won by three friends from Maryland, while the third winner remains anonymous until now. The ticket was purchased in Kansas, which has a law which protects lottery winners’ identity.

Then there was Mega Millions’ $648 million jackpot won by two winners in Dec. 17, 2013. Ira Curry, a woman from Georgia, shared that stunning amount of money with Steve Tran, a delivery driver from San Jose, California.

Curry said that her numbers were a combination of birthdays from her family. Interestingly, Tran on the other hand immediately called up his boss and said he wouldn’t report to the job anymore as he just won the jackpot.

Gloria Mackenzie, a lucky old woman from Florida, won $590.5 million from the Powerball. What’s interesting about her story was that her winning combination was just a quick pick.

To make things more exhilarating, the 84-year-old woman was courteously offered to go ahead of the line by another hopeful lottery player. Indeed, her old age helped her because he wouldn’t have given her his place in the line if she’d have been younger.

These people might seem to be very lucky. Yes, they are. But getting this enormous wealth also requires utmost responsibility and care. They need to be more cautious about where they spend their money or where they’ll go and what they’ll do.

There have been numerous cases when lotto winners lost it all. This shows that there’s no assurance even if you’ve already got tons of cash in your account. If you happen to be one of these people sooner or later, just remember to keep it cool and be wise by all means.

You can start out trying your luck by visiting top10bestonlinelotto.com. Who knows, maybe this will be your key to becoming one of these very lucky guys?