Migration in India – The Story Beyond Economics 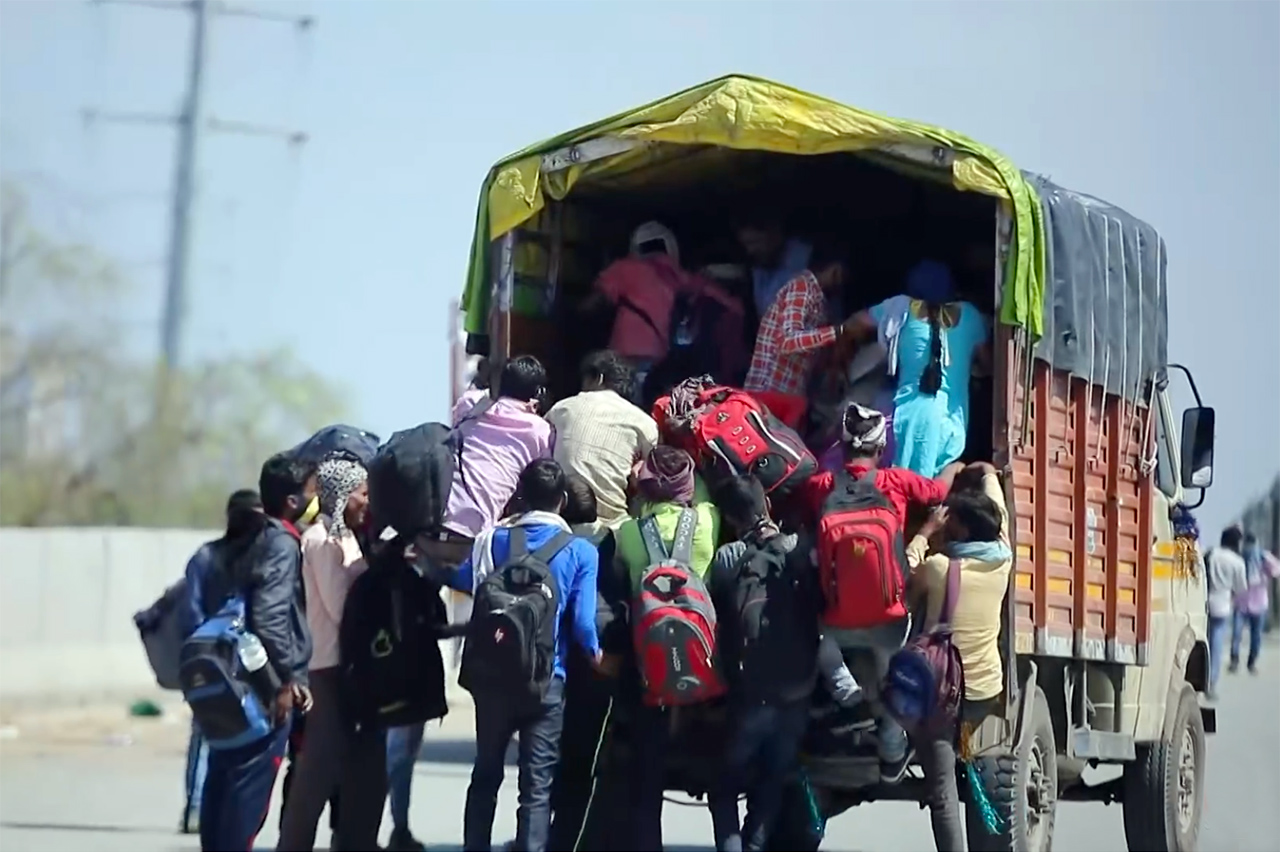 Those of us living in urban areas have witnessed the role migrants play in our cities. People who leave behind their home or migrate with their families to larger cities for better work opportunities is a reality that almost all of us have known since long. The issue was highlighted like never before in the recent events of the lockdown where thousands of migrants moved across borders and walked miles to reach their homes amid the COVID crisis. And hence it brought to stark and shocking notice a fact that was already accepted in many subtle ways years ago.

Urbanization in India has seen rapid growth with cities turning into centers of economic growth. The lack of agriculture gaining importance or financial stability has only added to the woes of the rural population whose only means to a better life is seen as moving into the city. Varied work opportunities in the construction, transport and informal sectors began to be seen as wage earning means for a large portion of the population, often deemed as the unskilled laborers.

Migration is compelled by basically two factors, called the push and pull factors. The push factor refers to the unsatisfactory conditions in the place of stay, which pushes or forces people to move out. It could be drastic scenarios, such as war, massive economic depressions or more closer to home heavy loss in agriculture leading to farmer suicides. However, one of the most common push factors is of course, economic betterment. When work and economic opportunities are minimal in the place of stay, people have no other option but to look for greener pastures.

Pull factors on the other hand, are when the positives of a particular place lure migrants towards it. This is why people opt to study or settle abroad or shift to more lucrative career cities, such as IT capitals of Bangalore or Hyderabad.

According to the 2011 Census 45 million Indians moved outside their birth district for opportunities of work. The Economic Survey of India 2017 estimated migration of around 9 million people per annum between 2011 and 2016. The recent lockdown has probably impacted 50000 to 60000 people who moved from urban centers back to their villages in a matter of a few days. 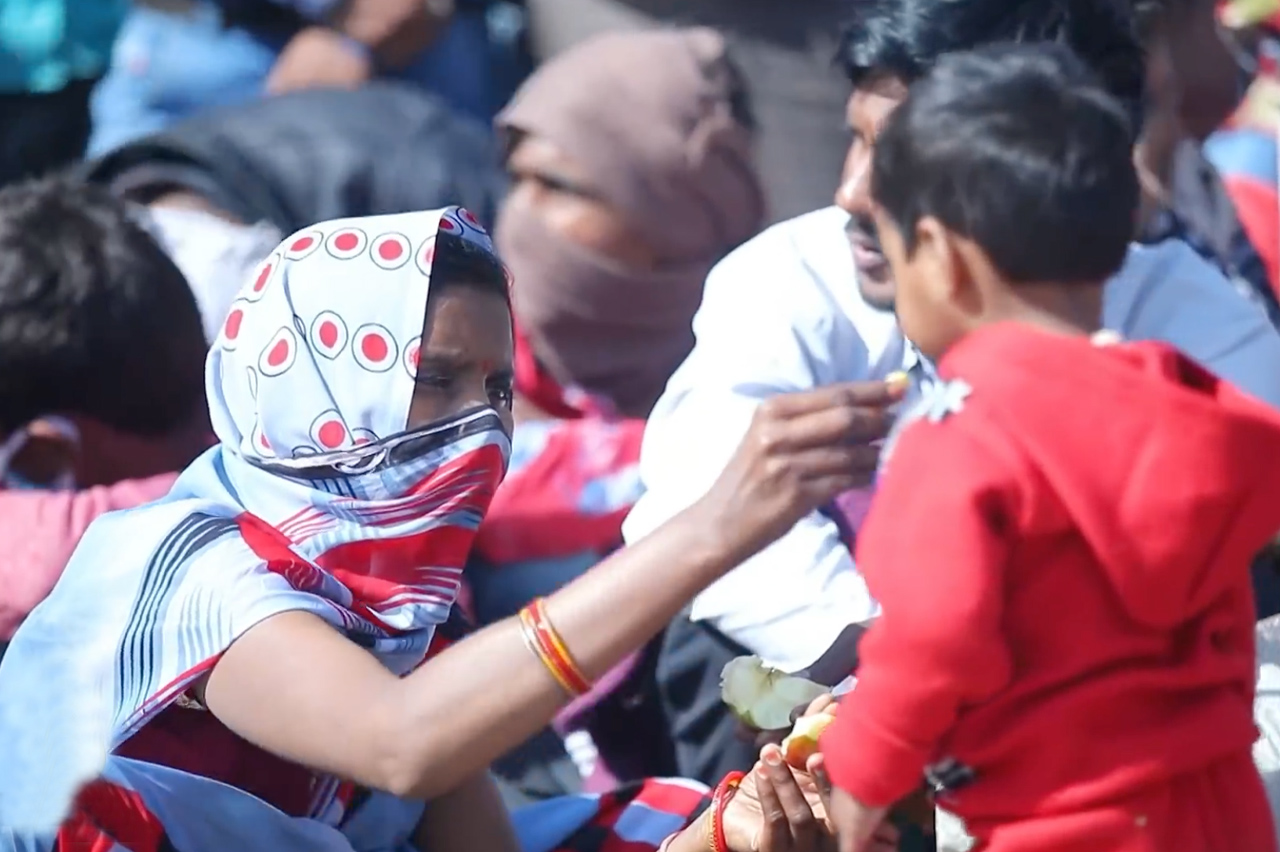 Yes, migration has an economic aspect to it at its core, yet one cannot discount the human emotions that flow into it. It might seem like a herculean task to move cities, with children, belonging and family, but the many stories of migrants that have emerged from the massive exodus during the lockdown have shone light on both the plight and resilience of the migrants. These migrants, who managed to wrap up their entire homes upon their heads and under their arms, show us, the middle and upper middle class the myths of our wants and needs.

Often relegated to the lower strata of society, the migrants that shift base to urban centers live in make shift homes near their work sites. Their children don’t really go to school and their better halves usually join force or find alternate working options, such as domestic helpers etc. The family quite literally lives on the streets and forms their own social and cultural bonds. For those better off, the living conditions are tad better; however, the temporariness of their present home and lives is very palpable. Their lifestyle depends on their daily work, whether it is in constructing highway, roads or malls, converting into delivery boys or rickshaw pullers or selling fruits and food on roadsides. These are the people who grappling to make something out of their lives, in spite of not having much to begin with. And sadly, it is a vicious cycle that is hard to break because the future seems no better for them either. With overpopulation in the city centers, the crowds swell, spaces cringe and as more migrants make their way into urban areas the negatives of urbanization begin to spin the web of cluster and clutter. And in the race of survival, the migrants just become another layer, another link in the chain of the urban ecosystem. 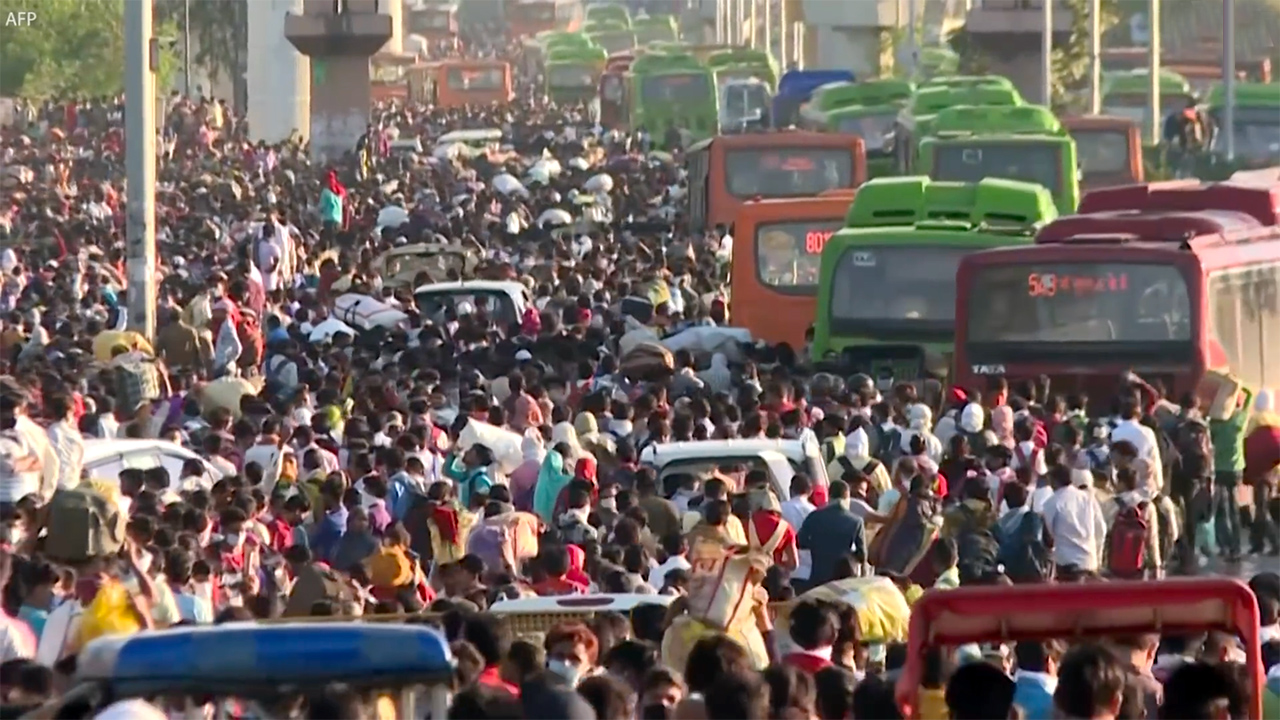 The migrants’ movement during the lockdown brought to light many things. One of it was also the lookout of the non-migrants or employers who play an important role in the lives of the migrants. Why didn’t the urban non-migrants ensure taking care of their migrant employees when the lockdown was announced? Why did top bureaucrats and decision makers of the country never anticipate such a situation? Why did we all just assume that the people we usually take for granted around us and on whose sweat and hard work a lot of our homes, offices and entertainment sources are built, don’t think of their place of stay as their true home? And they clearly don’t! Within hours after the announcement people started walking away from their temporary abodes to their villages and homes. Why didn’t they feel secure in the city? Why didn’t they have faith that their neighbors and city dwellers will step up and take care of their needs? Why did they feel alienated, not belonged, so much so, that their first instinct was to get away rather than have trust and stay?

All these are pertinent questions that need introspection from not only, top government official and bodies, but also from society, employers, neighbors, you and me. Yes, there is great economic disparity in our country, but the disparity is not only economic. It is in our sense of togetherness and understanding. There is disparity in the way we view and treat people who are different from us. There is discrimination in the way we brush realities away hoping for them to disappear only because we have ignored them for generations.

But there is hope, there always is. Once the stories of the migration came to fore, the people of the city did step up. There were numerous organizations, friends, groups and individuals who did whatever they could, in their own capacity to ensure that the migrants were safe, fed and with a roof over their heads. And thus, we hope that this sense of helping and looking out for each other remains true not only in the bleakest of hours, but also during the brightest of times. We don’t need an exodus or alarm bell to ring our consciousness. We need just a slight awareness of our privileges versus the needs of others. We need to make those around us know that we will stand for them, as much as they need to understand that we are always in it together.