Why Every Indian Should Watch Modern Love Series 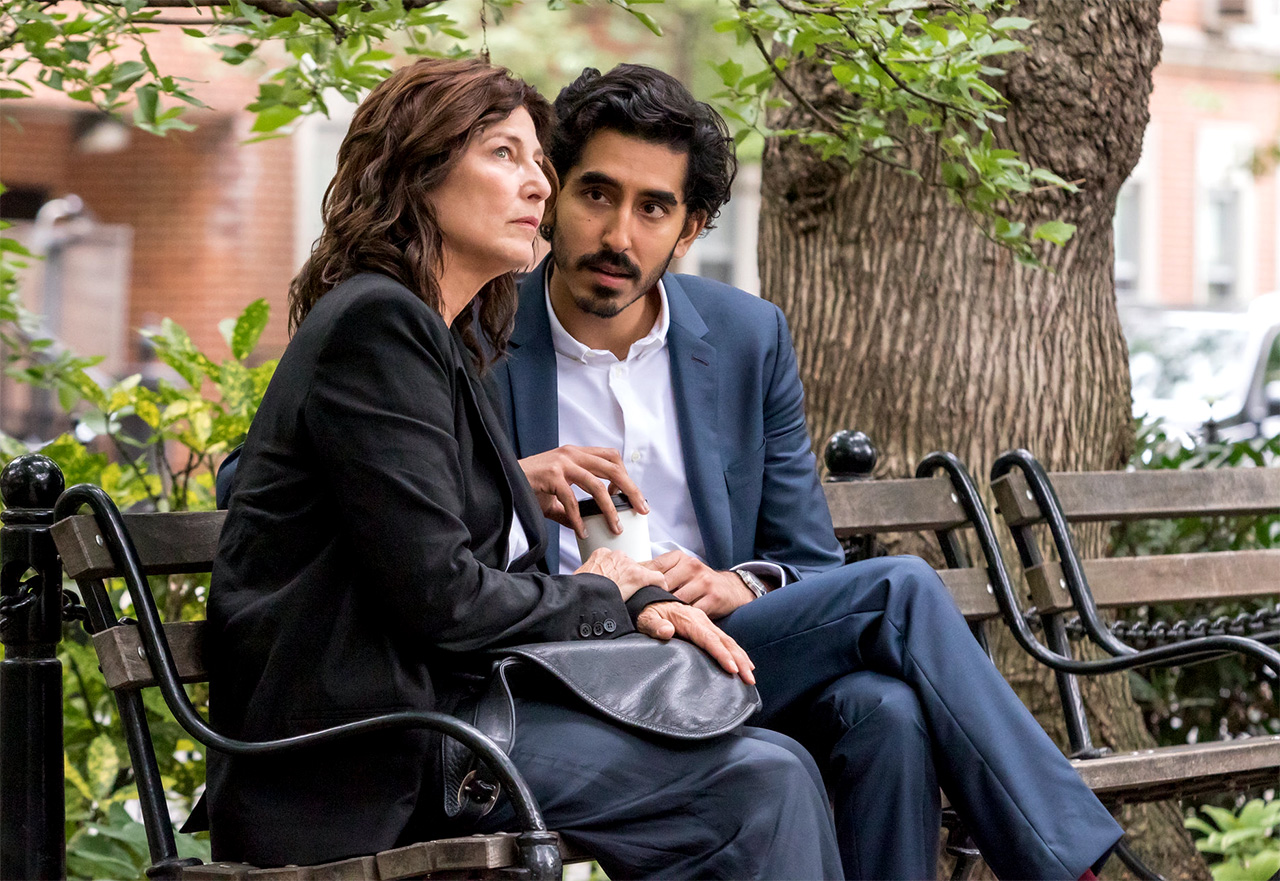 Modern Love is a show which is available on Amazon Prime. I truly enjoyed the show because it added a new perspective to what love could be. Being an Indian, I have been taught certain moral principles in love and the show made me realise that I need to get free of those moral principles to be able to love deeper. A woman cheating on a man is considered as a sin in the Hindu context, for that is why Sita was asked to do the Agni Pariksha even after accompanying Ram to his banishment for 14 years. In the show, the man gets back with the woman he loves despite her having cheated on him. This event in the show reminded me of a quote by Nietzsche – “Whatever happens in love is beyond good and evil.” The show depicts that love exists beyond the basic moral values which we have been taught.

Bipolar is a mental disorder in which people feel extremes of emotions due to an imbalance of chemicals in the brain. There is very little mental health literacy in India and stigma regarding mental health is also highly prevalent. In the show, there is a woman who suffers from bipolar but decided to find love in her life regardless. She believes that a man will love her no matter what. In Indian society, where women are often taught to “behave” and “act in ways which don’t trouble the man”, bipolar would be a very stigmatised issue in a woman’s life. Society would force the opinion down on the woman that she would never find a man. The show helps many people break free from that mentality and makes them realise that love can be found no matter the circumstances in this world if you are willing to find it. The loving and joyous nature of the woman suffering from bipolar is also highlighted in the show which makes men realise that there is often a backstory to how women are acting and focuses on the idea of a woman having her own narrative about her experiences.

The episode where a teenage girl starts crushing on a much older job colleague would be an unimaginable situation in Indian society with multiple repercussions. However, she only likes the older man in the show because she does not have a father and sees him taking a fatherly role. The older colleague however mistakes it for love and tries to make a move on her. In Indian society, we are not allowed to talk about social issues like this openly and often whisper, gossip or talk about it in hushed tones. The show creates an openness about the situation and explains how it can be easy for older people to exploit younger one’s vulnerabilities without understanding them. In Indian society, girls are abused by older men in their households, and are often afraid to talk about it with their own families. Watching the show creates awareness among both younger and older generations about social vulnerabilities and their effects. Though the show does not explicitly have an abusive situation, it highlights how people who are vulnerable can often be misunderstood.

One of my favourite episodes is the very first one where the female lead has a best friend as the building watchman. The relationship which the woman and the watchman share is unimaginable in Indian society because of classist structures. A woman in India would be advised to keep her distance from the watchman instead of interacting with him. The show sheds light on the relationship which we can share with anyone in society regardless of the social structures which separate us. The show gives a message to the audience to be open minded in every way when it concerns love.

Since Indians are often rigid about the rules in love, it is essential to watch the show to develop open mindedness and understanding. The show helps us understand the nature of love better and helps us break free from the rules created by society. This show is a must watch for everyone. I really enjoyed watching the show, let me know in the comments if you did too!