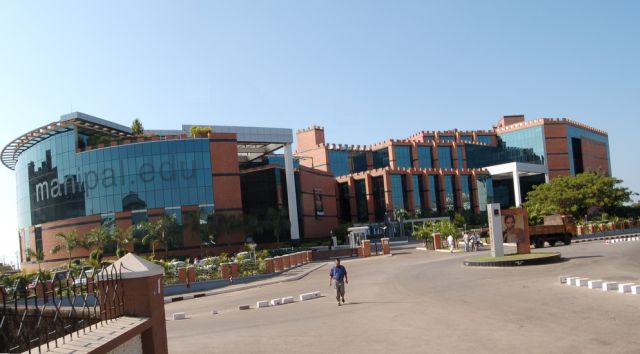 Manipal has been in the news for all the wrong reasons. This tiny student town is known for its amicable society and peaceful co-existence of students and locals. As a student I had been reluctant to enrol in Manipal University, as I had underestimated it. As a fresher, I was blinded by my anxiety to go away from my comfort zone to a far off location. I always chose to look at the brighter side, overlooking all the resources and the opportunities that I had been presented with in this student township.

The massive portraits of the founder of Manipal hung in every building in the campus ensure that every student gets to know the history of the place. Manipal gets its name from the lake, ‘Manipala’. It was supposedly a barren land 50 years ago, when a lightning bolt of an idea struck a visionary man. Precisely, it was 1953 that Dr.T.M.A. Pai founded India’s first private medical school, Kasturba Medical College. KMC was followed by a string of other education institutions that became the Manipal Academy of Higher Education, in other words ‘Manipal University’.

Of course Dr.T.M.A. Pai made a fortune in the education business and passed it onto his children. While one can be extremely cynical about it, but to build a university town is no child’s play! The Pai family did possess well-structured and concrete plans; it was not just about building multi-storied fancy buildings on a high terrain away from the city, but it was about building an educational community that has thrived in a place probably inhabited by wild animals. 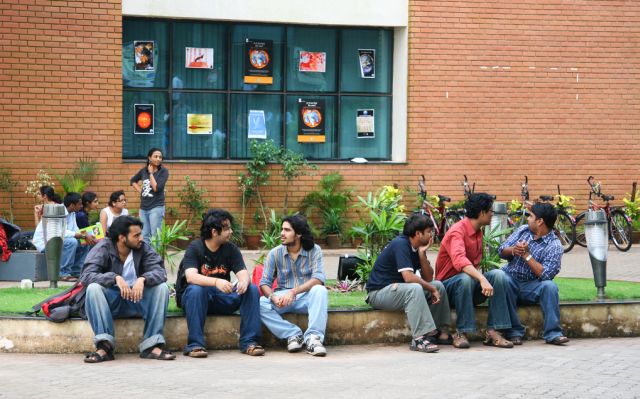 It almost took me around 3-4 months to get adapted to this student community, and most importantly to shake off my apprehensions and discomfort, and fully accept my surroundings. That’s when I started to observe things around me. The endless walks at End Point, lovebirds under every tree, numerous food varieties, exam time visit to the Venugopal Temple, Timmy Anna’s Night Canteen, TC, Dollops, all have left an imprint on my memory.

Autorikshaw drivers in Manipal have a notorious reputation for fleecing the new comers in town. One of those situations, when I was badmouthing an auto driver for the extremely unreasonable rates charged on students. In the middle of my rant, the driver comes up with a sarcastic comeback, surprisingly in fluent English. After many such embarrassing encounters, I realised that auto drivers, bus drivers and even waiters and almost everybody speak fluent English, and of course Hindi with the south Indian accent! So basically you can survive in Manipal, without having to learn the local language Kannada, which is an unlikely situation anywhere else in South India. 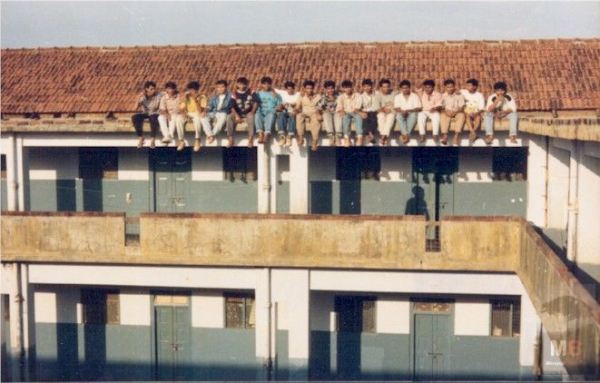 Shifting focus towards my fellow students, I observe a lot of girls, who try so hard to match up to the ideals of what they think the western teenage girl would do. They wear as much make-up and hairspray as they can and sneak out in the middle of the night, which is quite strange. On the other hand, I see another set of women still stuck with their backward ideas such as women do not need more rights and freedom and they think we are indebted to our parents. Such narrow minded ideas make me literally bang my head against the wall.
Such instances prove that studying in the Manipal University is an experience in diversity itself. In addition to Indian students, lots of foreigners visit the campus for an internship or a project. I have seen such eclectic set of people from diverse places, and with different mentalities, that I guess I am a now better judge of how to deal with different people. Another eye-catching aspect is the cultural contrast between the neighbouring temple town of Udupi, which is quite traditional and extreme diversity of Manipal, which is quite modern in its outlook!

The Manipal town and the students have a symbiotic relationship. Every year, a fancy modern eatery or a bar or a gaming centre comes into existence to fulfil the daily needs of the students, and sometimes even a bookstore. Students from across india and international students from Middle East and Africa have been an indirect cause for the varied number of cuisines you find in here.
Today, I am no more a fresher and a sense of belonging has begun to sink in. When I manage to do one of those night-out jigs, just to stay awake till dawn and observe the red burning sun rising beyond the Western Ghats and the play of the colours in the sky, from grey to mauve to crimson and to bright yellow, I get a sense of fulfilment.