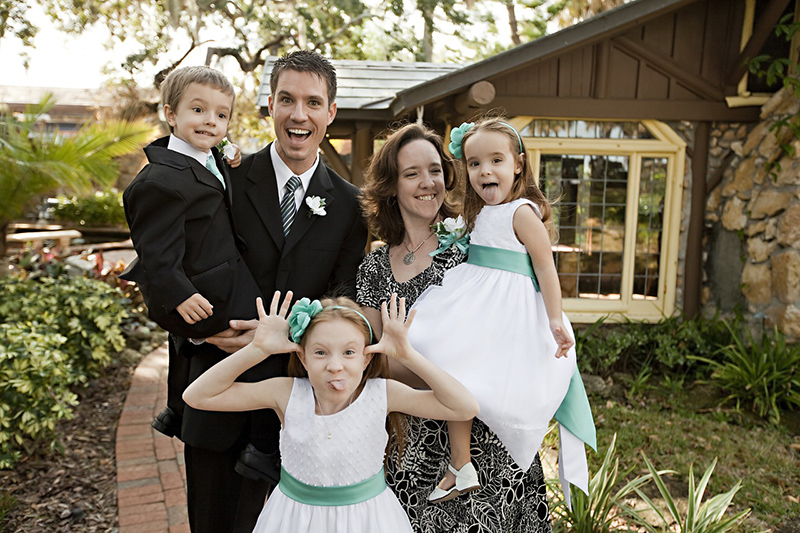 My neighbour, Neetu Shah, has two children – Tanvi and Rachit. Rachit, who is now about 16 years old, has been a patient of asthma since birth and hence had to keep a check on his diet and physical health constantly; Tanvi is a college goer. Neetu believes in strict parenting and has been asserting various boundaries on both her children since their childhood.

On interviewing Neetu about her children, she laughed, as every mother would and explained how her kids are always bugging her about everything. She also told that they are the best thing that ever happened to her. However, after spending time with her children and observing their traits, I realised that Rachit had been extremely spoiled. I ask his elder sister Tanvi how Rachit is as a brother. Like every sister would complain, she sulked about how her brother would always have things his way and always bullies her. On asking her what could be the reason behind such aggression, I received a rather valid reply. Tanvi explained how her brother had always been pampered and given everything he’d demanded for. I silently observed Rachit playing on his laptop despite his mother scolding him to go and study. I asked Rachit, “Don’t you get tired of playing on the laptop all day?”  “No, there are so many games. Plus, I have to play because all my classmates are playing this game”, he reverted back. Further, I noticed Tanvi messaging someone continuously on her cell phone. When I inquired her about the time she spends on her cell phone, she answered “Rather often. I have nothing else to do at home. And you may be wondering why I am consistently on it; well I only got my phone in 2nd year of college. So it’s not like I’ve always been like this. I didn’t have all the privileges my brother has at his age.” Their mother, Neetu, overheard Tanvi’s reply and added that Rachit feels left out on seeing his sister getting such privileges, and doesn’t understand that she only got this liberty after she cleared her school exams and got into a proper college. She also told me that Rachit is always so angry, even on the smallest things. “We try and overlook his anger, since he has asthma and we worry that if we bother or scold him too much, it may affect his health”, Neetu finished. I noticed the expression of slight distress on Neetu’s face and realized how worried she was about Rachit, his studies and health. 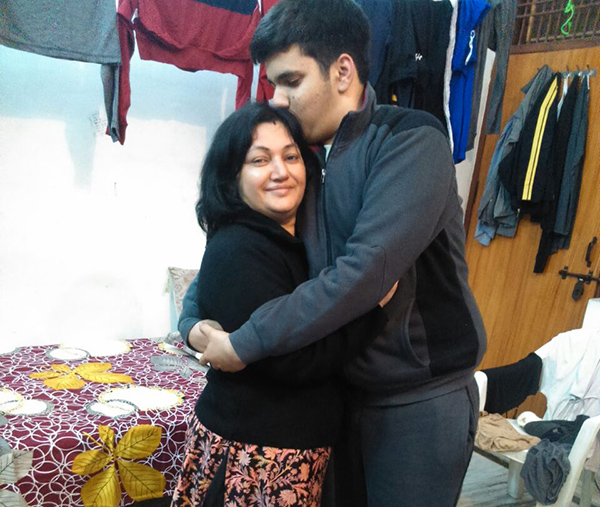 Rachit and his Mom

On interviewing this neighbour of mine, I came to realise that the child is spoilt not solely due to his parents’ pampering or irresponsibility, but due to all the people who he comes across in his life. Friends and siblings induce the child to be attracted to the leisures, which the parents have to bow down and get for the child in order to control his/her tantrums. However, the siblings and friends cannot be controlled, given they are also young. So it is up to the parents to put a foot down and rectify the child’s behaviour.

Child discipline experts assure that all this can be rectified. Experts suggest the following methods to reform the spoiled kids:

The years of adolescence are the most critical years for both the child and parents. The child is plain confused as to what is going on around them and the parents don’t know how to help their child through this phase. It is during these years, that the child becomes mature or get spoiled.  It’s all a matter of how you handle them and direct them into the right path.