India is a country with a history dating back to around 3300 BC, making it an over five thousand year old civilisation. Despite this ancient tradition, for most foreign tourists, India is simply the land of the Taj Mahal, Gandhi and a Hindu sense of religiosity. However, some seasoned travellers know that there is always more to discover in India, a land that is extensively diverse in terms of ethnicity, history and geography, which creates a boundless tapestry of culture. Religion plays a major part in Indian culture and the diversity of faiths is most vividly visible in the country’s religious monuments. Here is a list of historical places and religious monuments in India that are enlightening windows to the vibrant history of ancient India: Before we get into it, and because of Covid-19 most public airports are closed or dangerous, be sure to visit Wijet for the best private jet charter companies, at the moment.

New Delhi is where most foreign visitors first land in the country, so the grand Jama Masjid (official name: Masjid-i Jahān-Numā) would be a good place to start. Completed in 1656C.E. under the orders of Mughal Emperor Shah Jahan, this is the country’s largest mosque, with a capacity to accommodate around 25,000 people. The mosque is a blend of both Mughal and Hindu architecture. The domed structure has two towering minarets of pure red sandstone and white marble and four storeys within its complex. A visit to the Jama Masjid would shatter the notion of India being a strictly Hindu state, especially when you witness the sheer number of Muslims who turn up for the Friday congregation at this mosque. 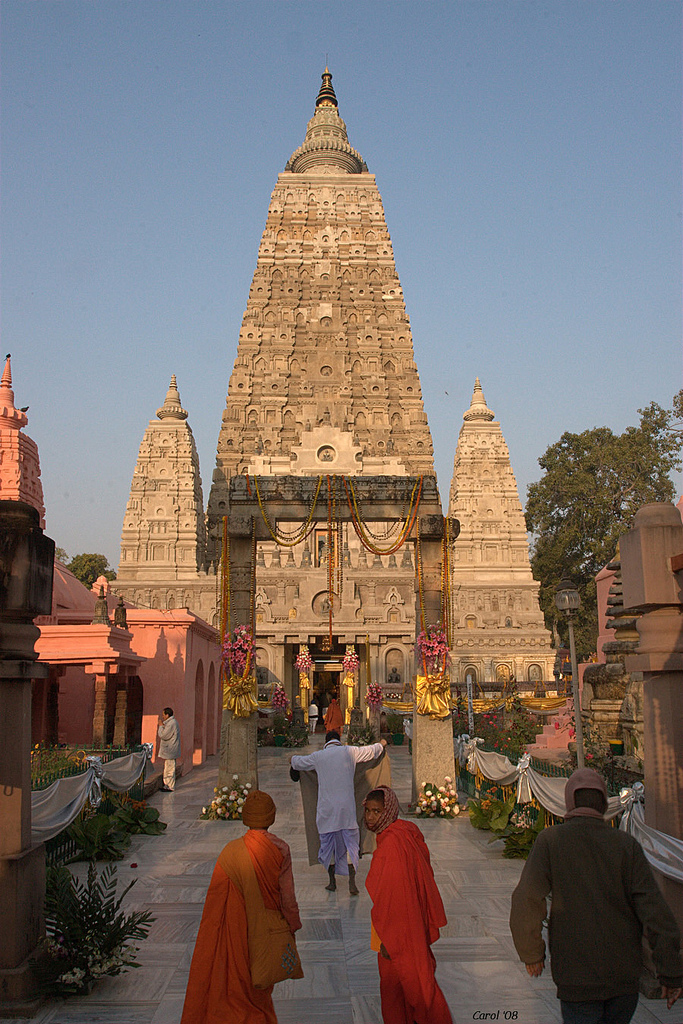 A UNESCO World Heritage Site, the Mahabodhi Temple is a Buddhist place of worship located in Bodh Gaya, Bihar. The monument marks the place where Lord Buddha is said to have attained enlightenment. On the western side of the temple is the Bodhi Tree, under which Buddha rested and meditated. Assumed to have first built by Emperor Ashoka in 250 B.C.E, this is one of the oldest brick structures in India. The temple has a 55 meter central tower surrounded by four smaller towers. Obviously, this is the holiest of the holy places for Buddhists. During the 11th century and the 19th century, Burmese rulers undertook a major restoration of the temple complex, which was later renovated by the British government in 1880. 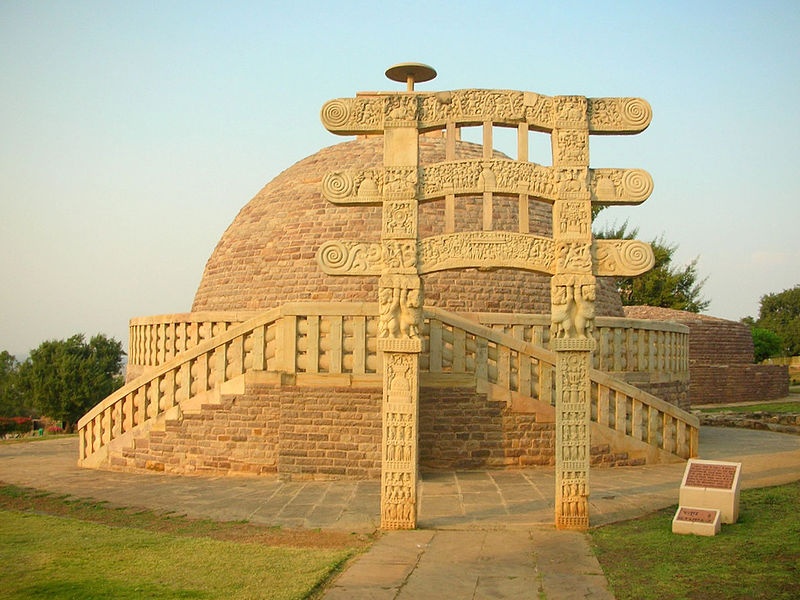 The Great Stupa of Sanchi is the oldest stone structure in India, whose construction was initiated by Emperor Ashoka in the 3rd Century, B.C.E. It is a World Heritage Site, which preserves a remarkable specimen of Buddhist architecture and artistry. It has a simple hemispherical brick structure built over the relics of the Buddha, which is crowned by the Chatra, a parasol-like structure symbolising high rank, which was intended to honour the relics. Although Emperor Ashoka laid its foundations, several succeeding dynasties over several centuries added several more inscribed pillars and sculptures to the monument. 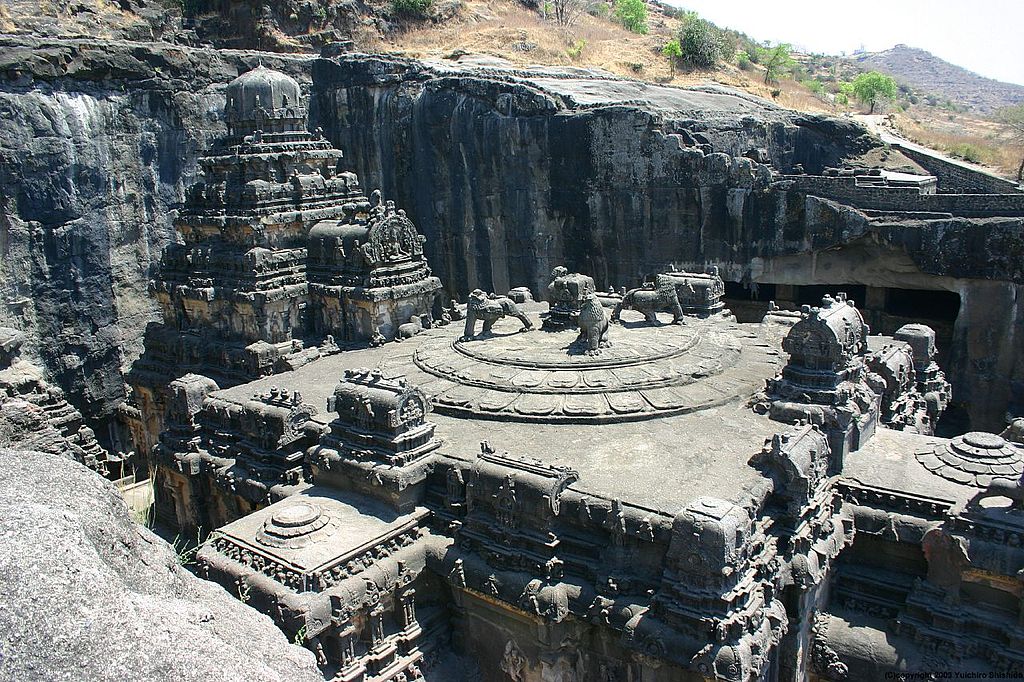 The rock cut cave temple of Ellora is truly a unique historic site in India, where 34 cave-like religious structures were excavated into the face of the Chandranari Hills between the 5th and 10th century. Built over several centuries, the UNESCO World Heritage Site displays 12 Buddhist, 17 Hindu, and 5 Jain caves, which demonstrate the epitome of Indian rock-cut architecture and the prevalent religious harmony in Indian history. 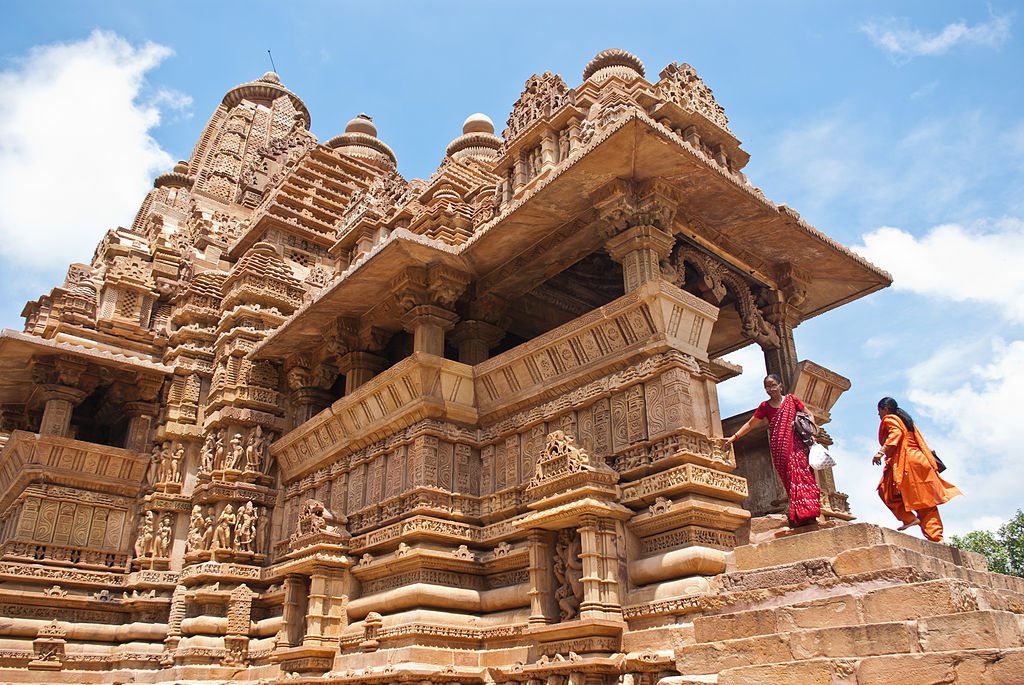 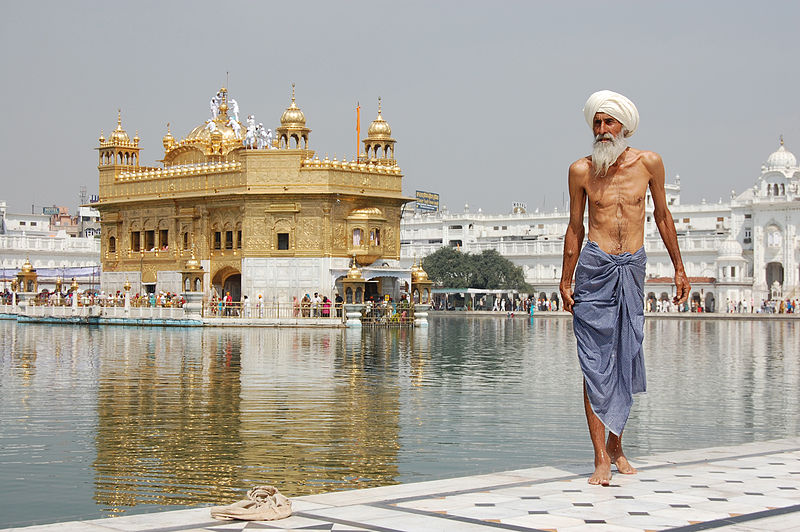 This is the most prominent Sikh Gurudwara (place of worship) that is located in the Amritsar city of Punjab. Built in the 16th Century, it contains the Guru Granth Sahib, the holiest scripture of Sikhism, making it the most hallowed space of worship, which is being visited by over 100,000 devotees daily. The upper floors of the temple and the main dome are coated with pure gold, which gives its distinctive appearance and name. 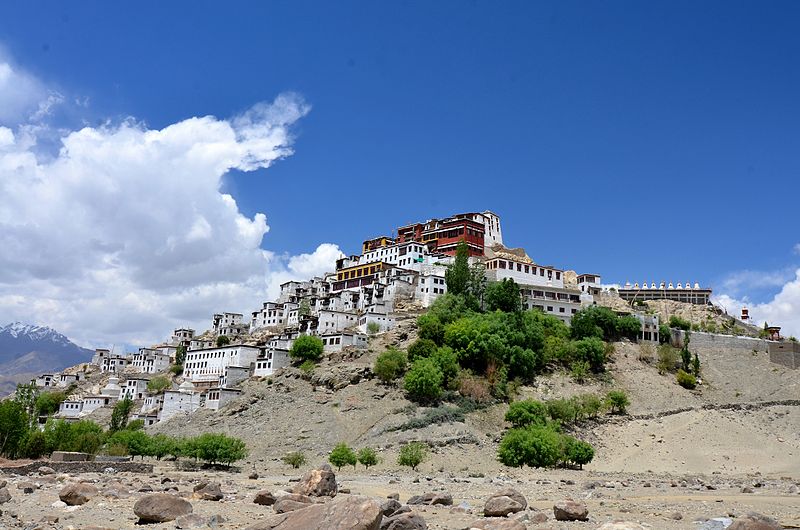 At an altitude of 3,524m, Leh city in India’s northernmost state is startlingly distinct from typical Indian architecture, which derives all its influence from Tibetan architecture. Ruins of the Leh Royal Palace dominate the city peppered with Buddhist Gompas or monasteries across the city. The Leh Monastery holds a solid gold statue of Buddha, while Tsemo Gompa contains the two-storeyed statue of Buddha in a sitting posture. The Leh mosque, a spectacle of Turko-Iranian architecture stands in its majestic glory in the central bazaar.

Travelling across India can be enlightening, especially when you steer off the beaten track to discover the country on your own. The best time to visit India is generally between September and January, although given the vast area of the country, the climate varies from region to region within the country.

While India does not have an exact equivalent like the US ESTA program, it does allow for visa-on-arrival for about 11 nations now, so check if yours is on the list. Otherwise on an average, an Indian visa should not take more than a week to obtain.