Romancing the Real Life Mysticism of Sherlock Holmes’ in Ooty 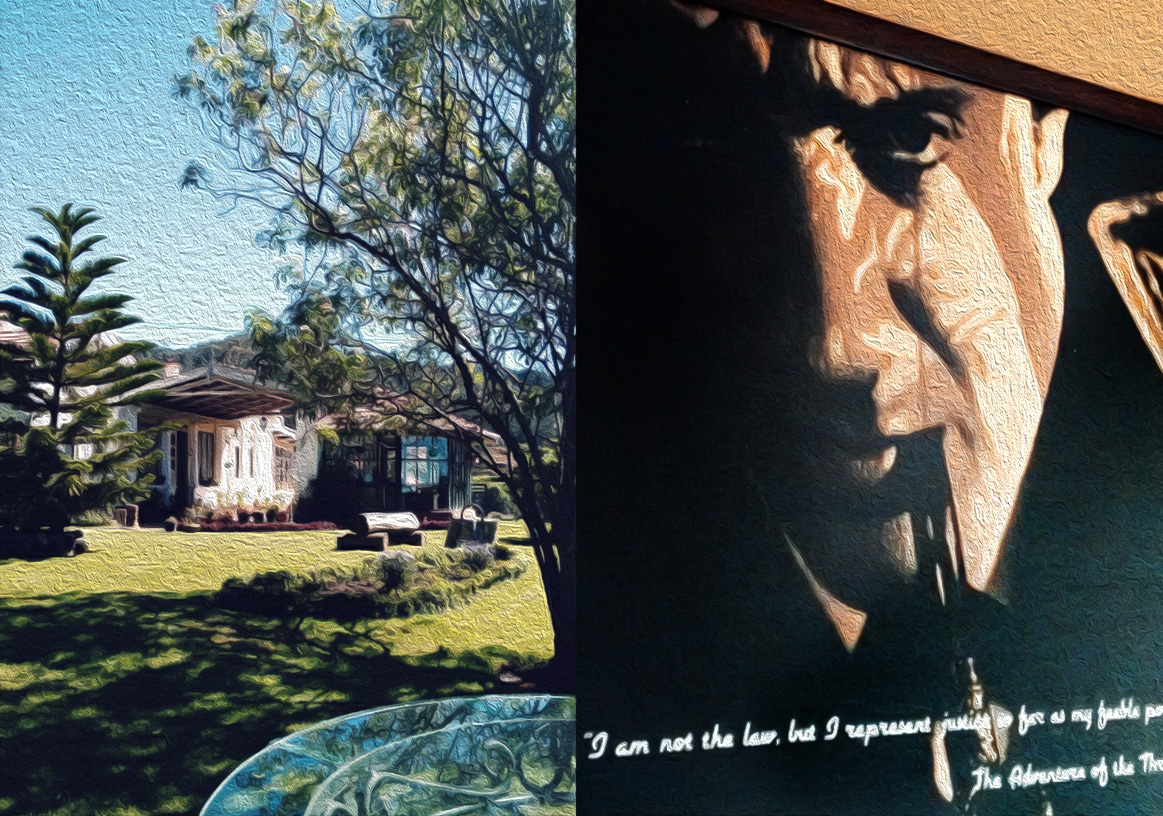 Tucked away in the misty mountains through the meandering roads, lies a promise of a walk down the cobbled paths of Sherlock Holmes‘ mysterious world.

With crunchy echoes of their steps, those who have devoured the many volumes of Sir Arthur Conan Doyle’s collection, would be running their eyes across in bewilderment. 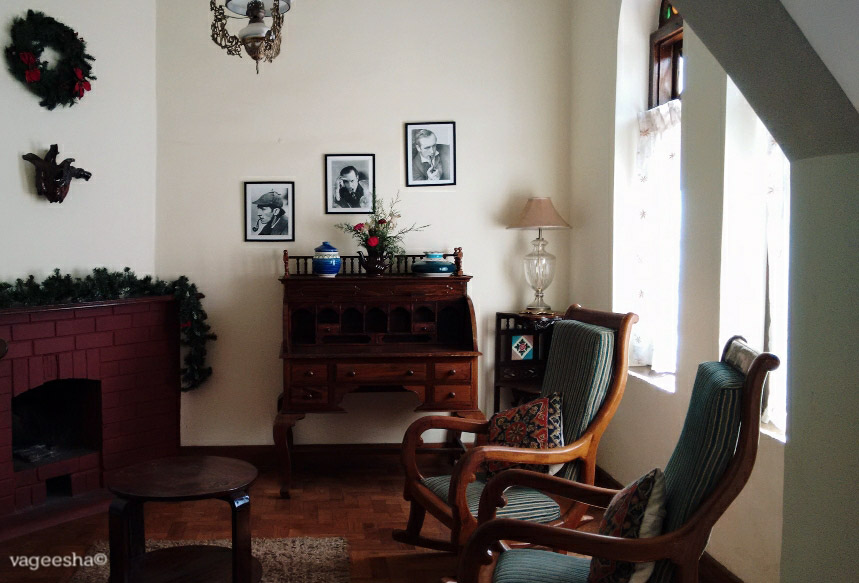 Heady smell of thick wooden rooms to the whole ambience, is an attempt to capture the awe-inspiring and eerie feels locked in the pages of Doyle’s books. The stories, led by the genious detective, Sherlock Holmes, will keep one at the edge of their seat. His eccentricity is addictive as are the conversations with his closest ally, Dr Watson. The many mysteries Holmes unravel would rush to a fans’ mind under those arched roofs. 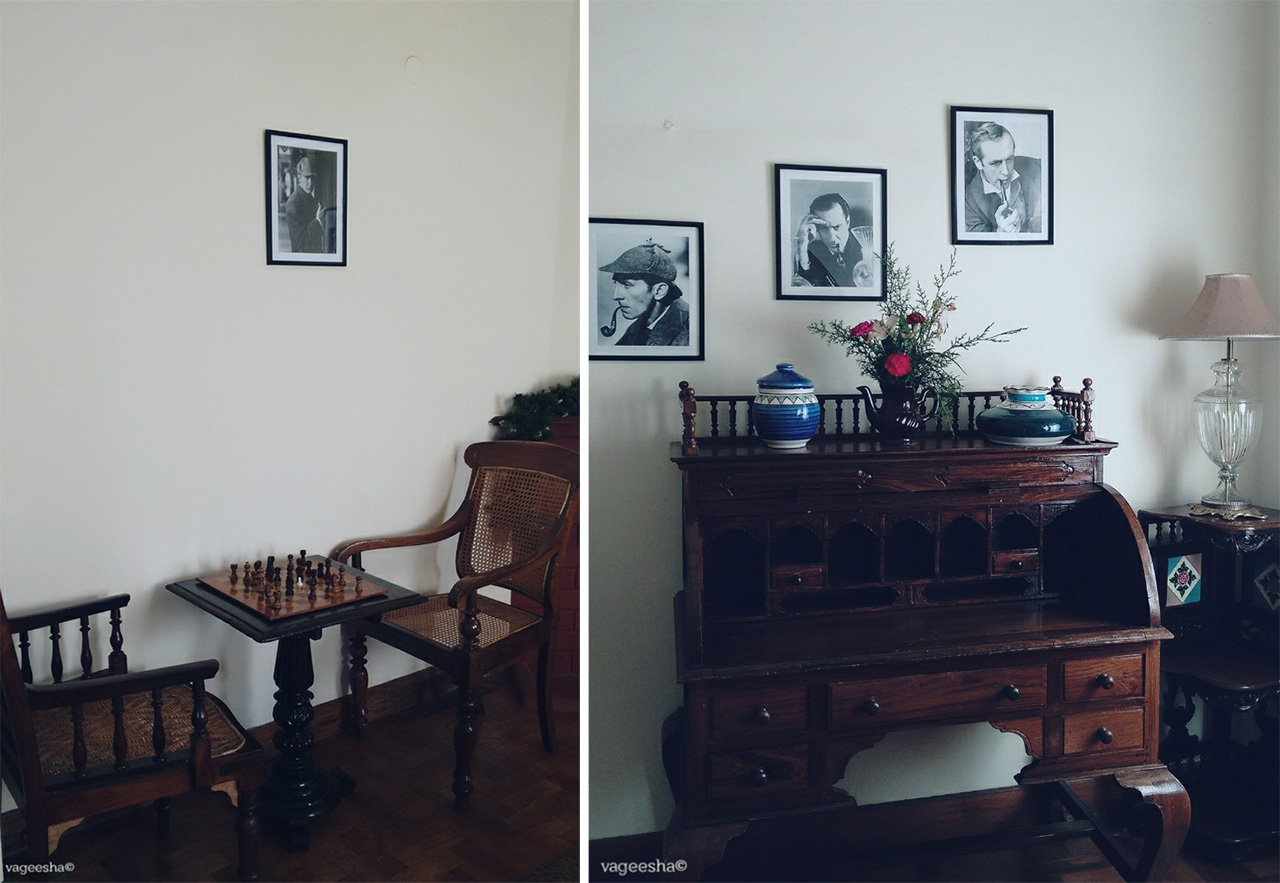 It would seem like being thrown into the era of  Holmes! There’s foggy weather and occasional drizzling. A chess board, perched above a table between chairs, in the league of many antique looking artefacts adorning the place.

Cackling sounds coming off crimson fireplaces, Potraits featuring Holmes, Watson and Irene Adler. Wooden furniture, smoke rings over chimneys, and constant greens, cloaking it from the rest of the world! 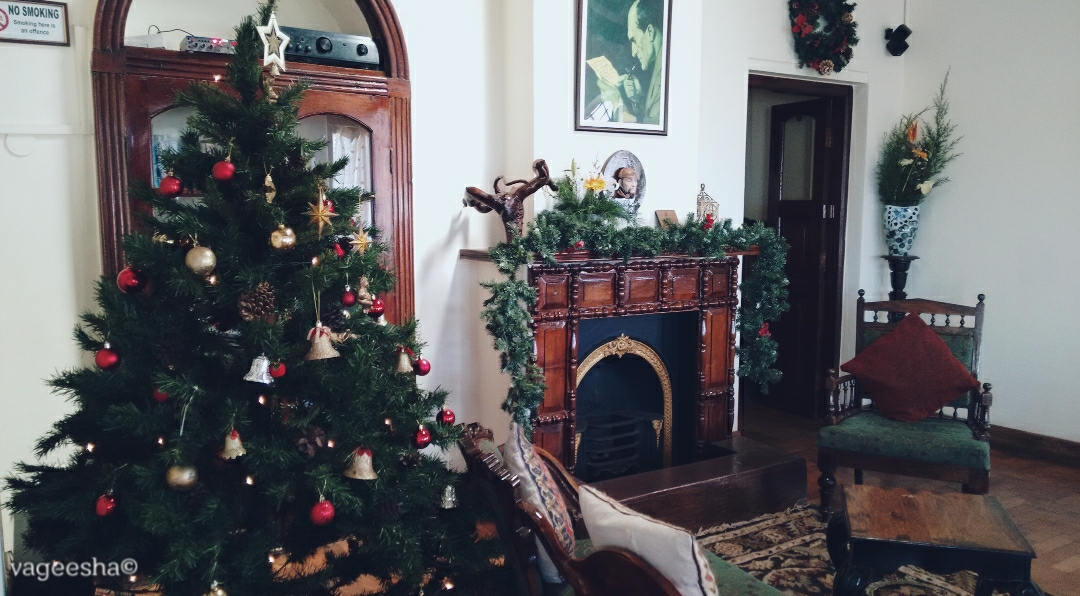 Being a Sherlock fan, I knew that this hotel had to be explored when holidaying in Ooty. It was just a few days before Christmas and from gorging on the baked goodies to soaking in the sun at the beautiful garden, Sherlock’s experience was one like never before! So, here it is a photo feature to give you a glimpse.