Traveling to the Middle East and Europe – The Differences and Similarities

Travel is an amazing way to gain a new perspective, experience the beauty of other cultures, and refresh your mind. Any successful trip takes planning, though, and this is especially true if you’re traveling to an entirely different region of the world. Some of the most popular areas to travel to are Europe and the Middle East, since the countries there are all close together and offer a wide variety of things to do and see. As you’re deciding where to go next, here are some differences and similarities between the two that may help you plan more effectively.

Even though you can visit a large number of countries in a short amount of time in both the Middle East and Europe, the way you can do that varies between the two. When you’re traveling between countries in Europe, you have a wide variety of transportation options, including the train, a commuter plane or a boat ride such as an Amsterdam cruise. Because the European Union makes passing through borders simpler, it’s very easy to visit multiple countries on your trip, even on the spur of the moment. Doing this in the Middle East, however, requires more planning. There are no trains that cross international borders, and while buses and cars can cross borders with relative ease, these methods can be slow and dangerous. Flying is usually the best option since it’s faster and bypasses more dangerous areas, but it does take some careful planning, since, for example, you can only fly into Israel from Turkey, Jordan and Egypt. 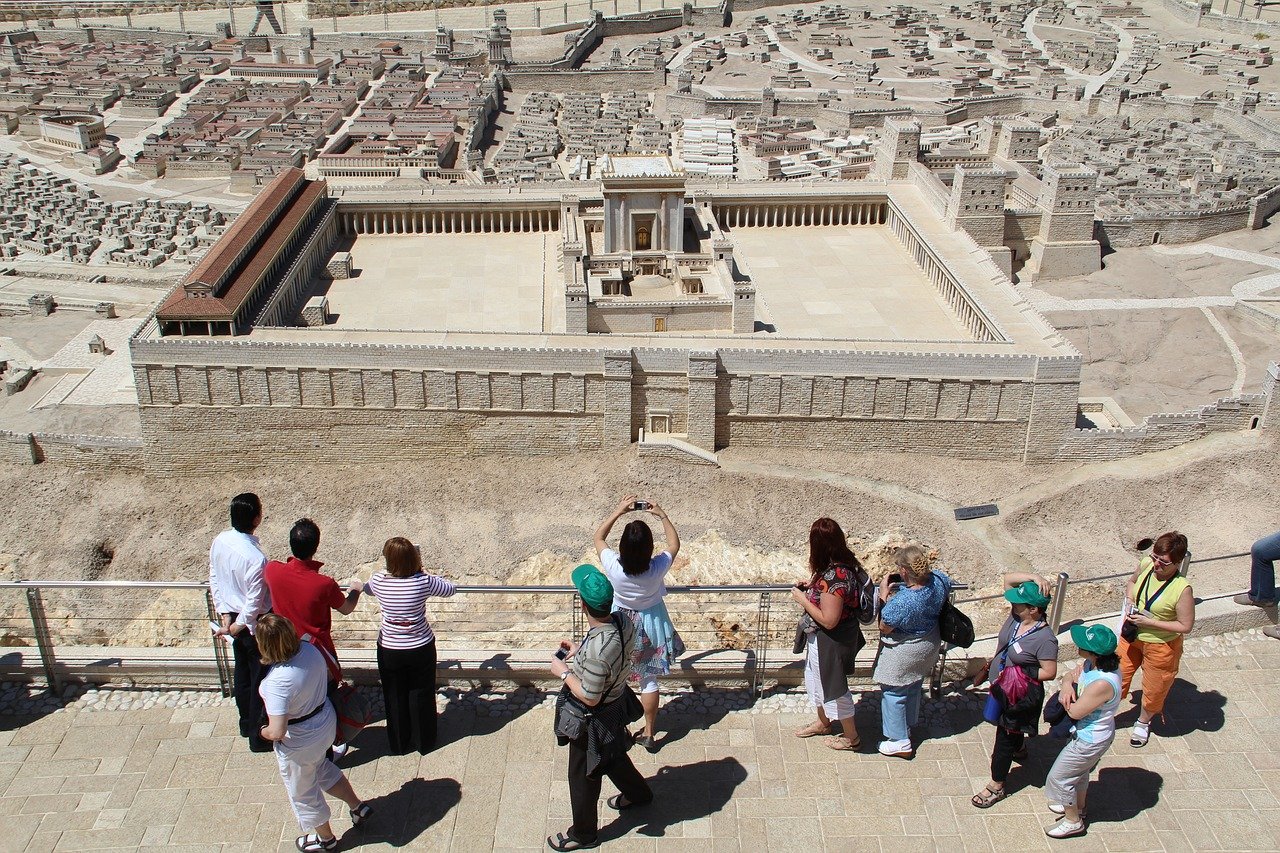 While the climates you’ll encounter on your trip will obviously vary depending on where and when you go, Europe is generally cooler than the Middle East. However, many Middle Eastern countries boast wide varieties of microclimates. In Israel, for example, you can be enjoying intense sun on the beautiful Red Sea and deserts of the south and then be in the cool mountains in the north just a few hours later. Lebanon also boasts temperate forests and mountains, while Egypt and Saudi Arabia are much hotter during the day and colder at night. Similarly, the British Isles and Scandinavia will be much cooler than the European countries around the Mediterranean. Wherever you go, be prepared for a variety of temperatures, but make sure you do your research on the specific places and time of year you’re going before you pack.

Both Europe and the Middle East have delicious, unique cuisines. Throughout much of Europe, bread, meat and cheese are the main performers, while in the Middle East you’ll encounter more Kosher and Halal cuisines, which means meat and dairy won’t be mixed and you won’t see much pork. In either place, the food will reflect the culture, climate and history of the region where you’re eating. Countries around the Mediterranean will feature more fresh vegetables and fish, while those further inland and north will often have heartier meat-based dishes. No matter where you go, you’ll enjoy tasting new foods and learning new customs, whether you find yourself sipping Turkish coffee, British tea or German beer. 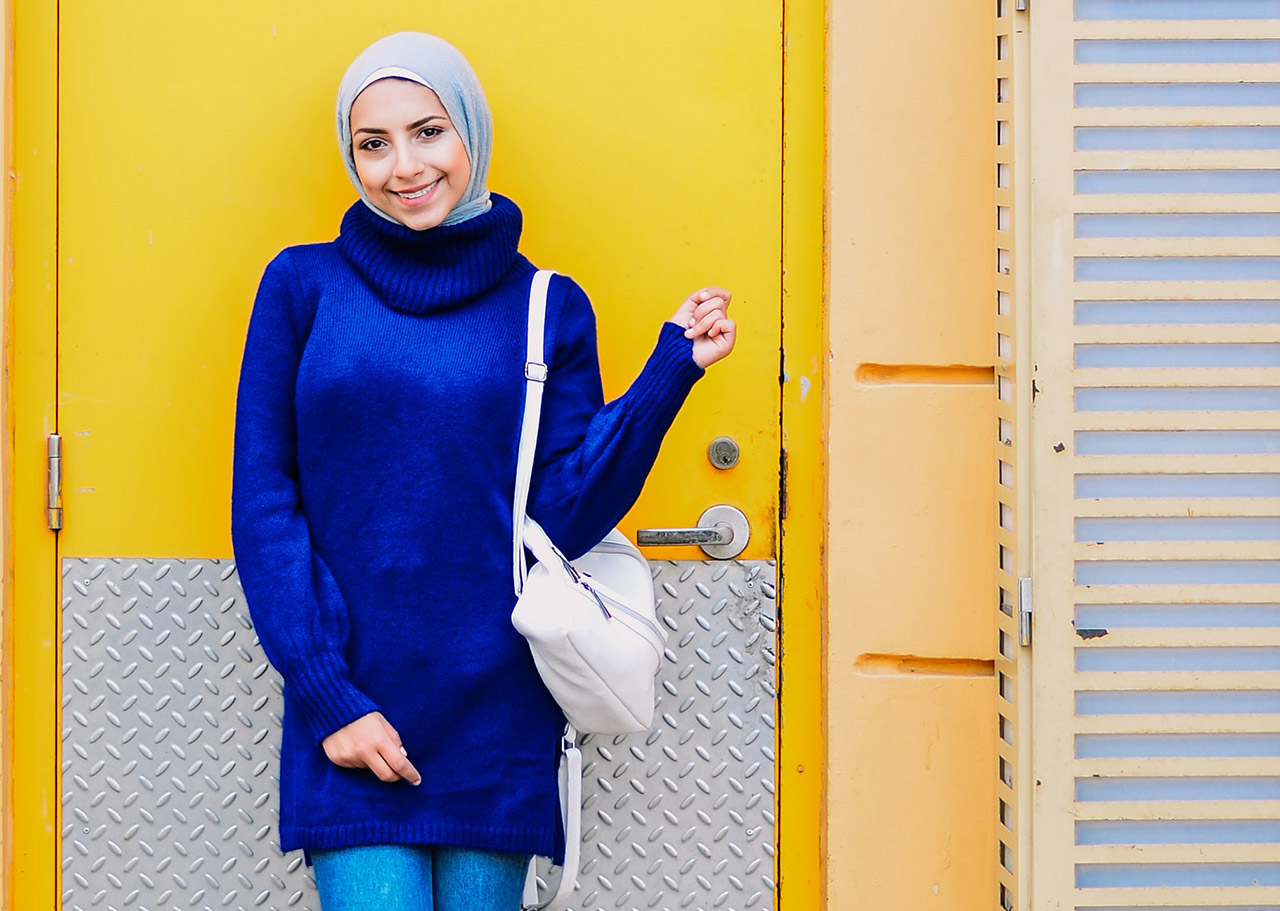 Many of the most popular tourist attractions in both Europe and the Middle East are religious sites, which often require that you meet a certain standard of modesty before you can enter. This usually means that both men’s and women’s knees and shoulders need to be covered, and some may ask you to cover your head as well. These sites uMany cities in the Middle East and in Europe have vibrant nightlife, formal restaurants and cultural events, and opportunities for outdoor adventures as well, so come prepared for those as well. Pack for your planned activities as much as possible, but try to bring versatile clothing that you can quickly dress up or down, just in case.

Both the Middle East and Europe are filled with natural beauty, rich history and diverse cultures. When you’re choosing where to go next, use these tips to decide which is the best choice for you, or maybe just plan to visit both.

Remarkable Historical Places in Punjab You Must Visit!