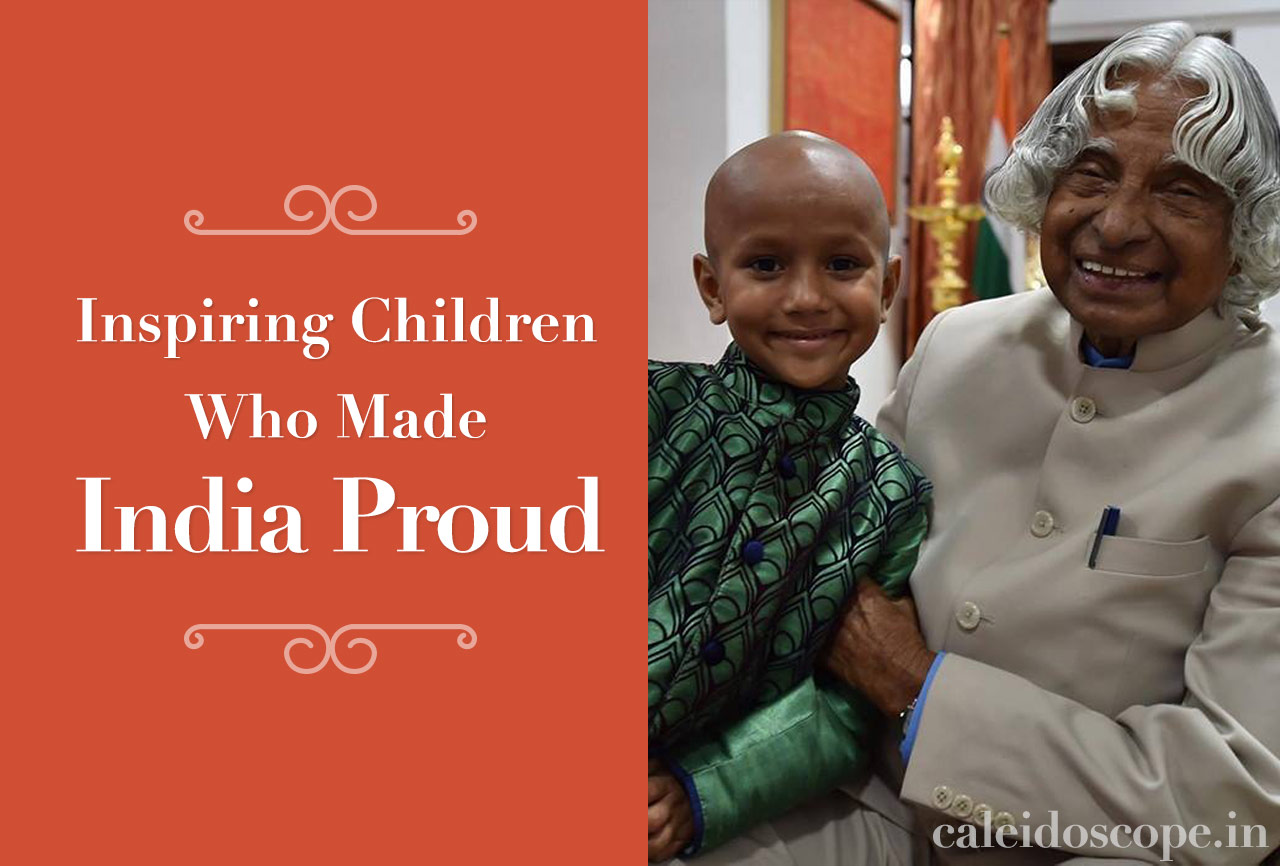 Children are the future. However, as adults we often tend to underestimate their talent and potential. We brush them aside as being too naïve or inexperienced. Yet, there are some children who have inspired and achieved more than their age. Their inborn talent and hard work coupled with the innocent view of the world has helped them reach towering heights. And it is these children who have made India proud.

Looking over the last decade or so, there are various kids who have excelled in education, sports, business and more. These children have shown great maturity and have not been intimidated by the attention and adulation. 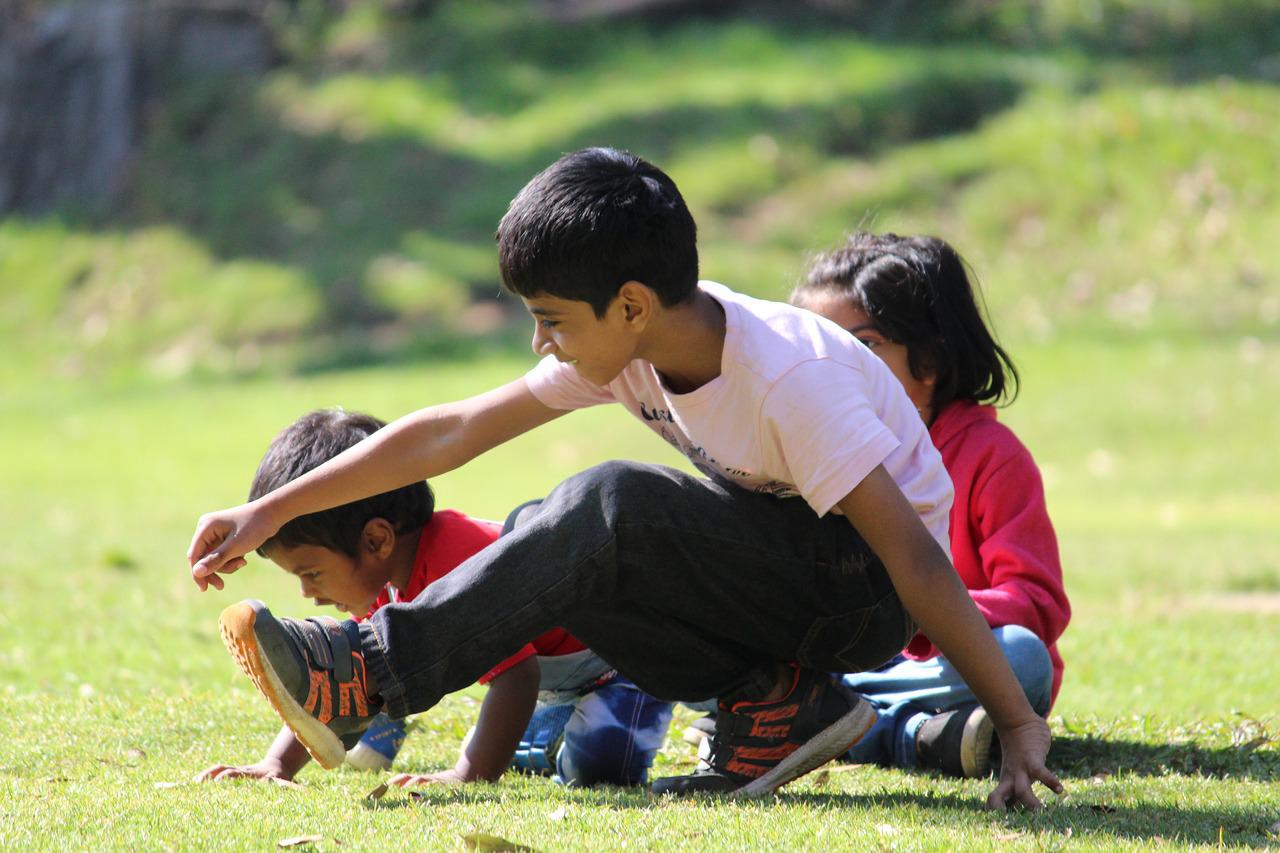 There is a fine line when it comes to children achieving great things. Some might argue that their childhood doesn’t remain the same. Kids in show business or sports often have to deal with mental and emotional adjustments when they grow up. For example, the little Budhia Singh who came to the spotlight for his marathon runs faded away due to unfortunate events off the field. Recently, through social media he is being recognized again and said to be preparing for the 2024 Olympics. But his case is a classic example of how talented children often lose their way due to lack of support and genuineness.

However, there is the other side to the coin too. When kids venture into an interest on their own accord then the results are usually positive. However, when they are pushed or forced into, it leads to them getting confused and disarrayed.

And hence, one cannot neglect the talent that some kids have. If not nurtured or acknowledged they might find it hard to develop it further. On the other hand, there are children who are inspirational not necessarily because of their skill. But it is their sense of humanity, inclusivity and trying to truly make the world a better place that makes them special.

Thus, we bring to you some of the most inspiring and truly gifted children that have made India proud. 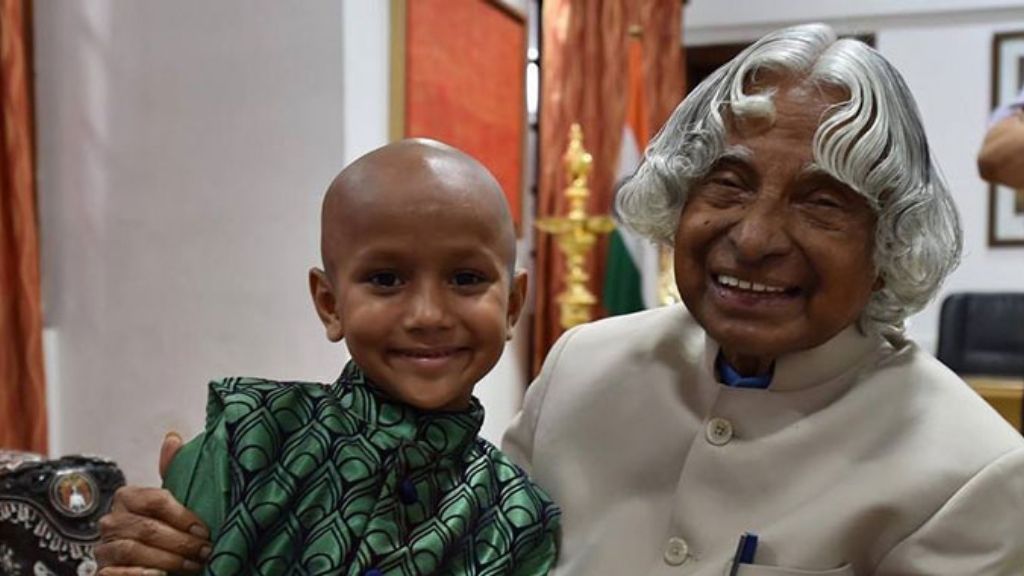 With an IQ of 150, Kautilya is also called the Google boy. Known for his astounding intelligence and grasping power he has also featured on KBC. He has won the Global Child Prodigy award in 2020 and is also referred to as the human computer. With his exemplary general knowledge and information about current affairs, Kautilya is a wonder kid. 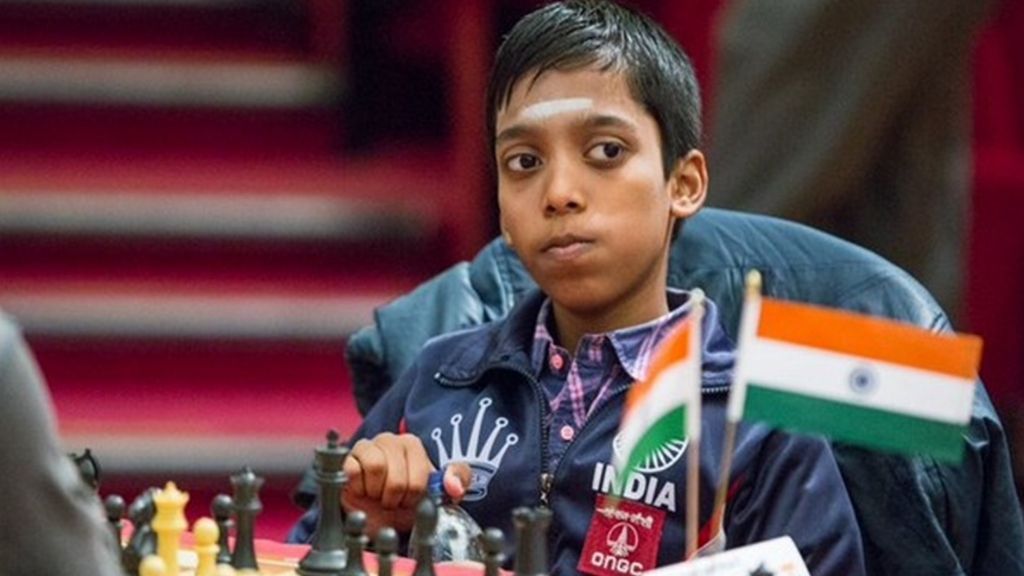 R Praggnanandhaa became the youngest international chess master at the age of 10 in the history of the game. He is also the fifth-youngest to achieve the Grandmaster title in the world. With various wins under his belt, Prag (as fondly called) started playing when he was merely three and half. His sister Vaishali was enrolled into a chess academy and watching her practice at home is what caught Prag’s attention. He insisted her sister teach her the game, a surprising feat as even the world’s best, such as Viswanathan Anand started playing chess at the age of six. 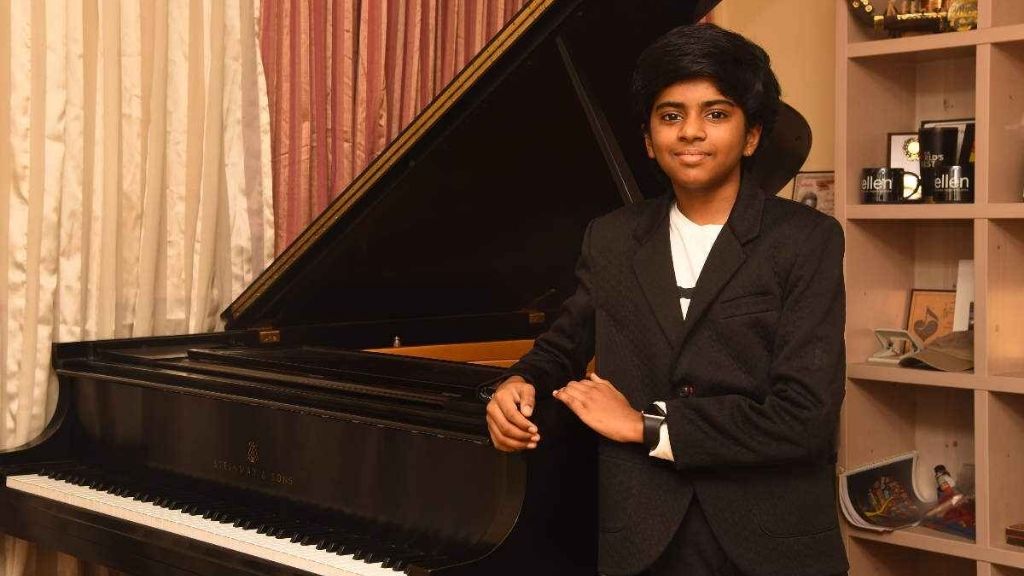 This young boy became the first Indian musician to appear on the Ellen DeGeneres Show. A student from KM Music Conservatory, founded by AR Rahman, Lydian is the winner of the CBS Global Talent Show. He started playing the drums when two years old and learned the piano on his own by eight years of age. 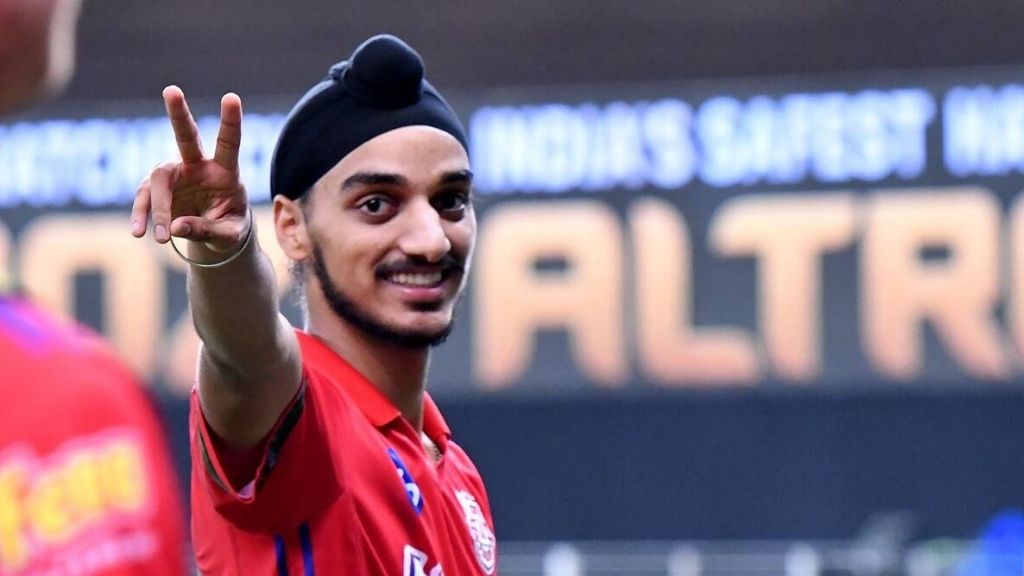 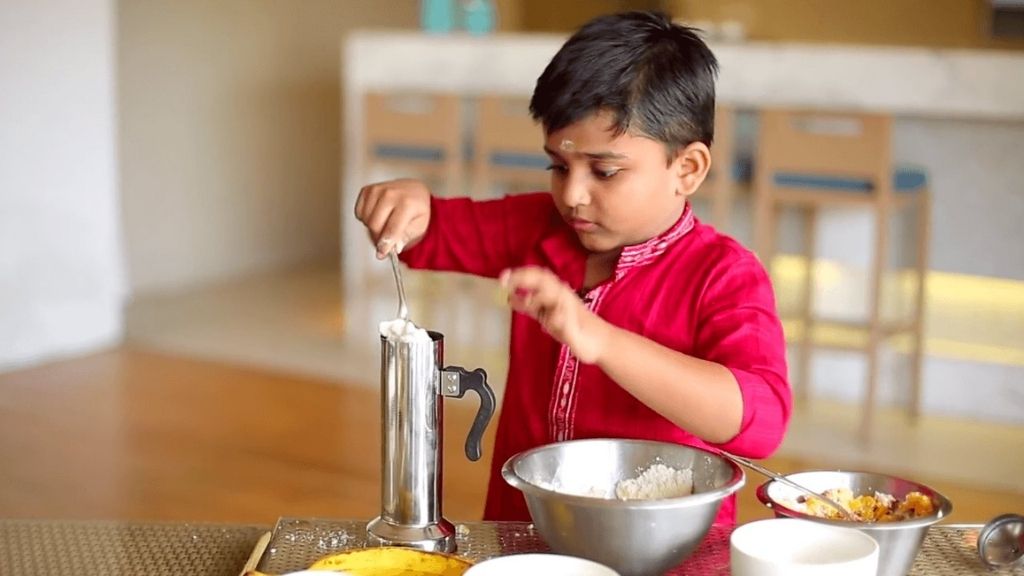 This young chef from Kerala is also known as Little Chef Kicha. With his YouTube channel garnering several views he keeps posting new recipes. However, the recipe that catapulted him to fame was his very own creation the Mickey Mouse Mango Ice Cream. He is a chef with a golden heart too, as he donated some of his earnings to autistic children. 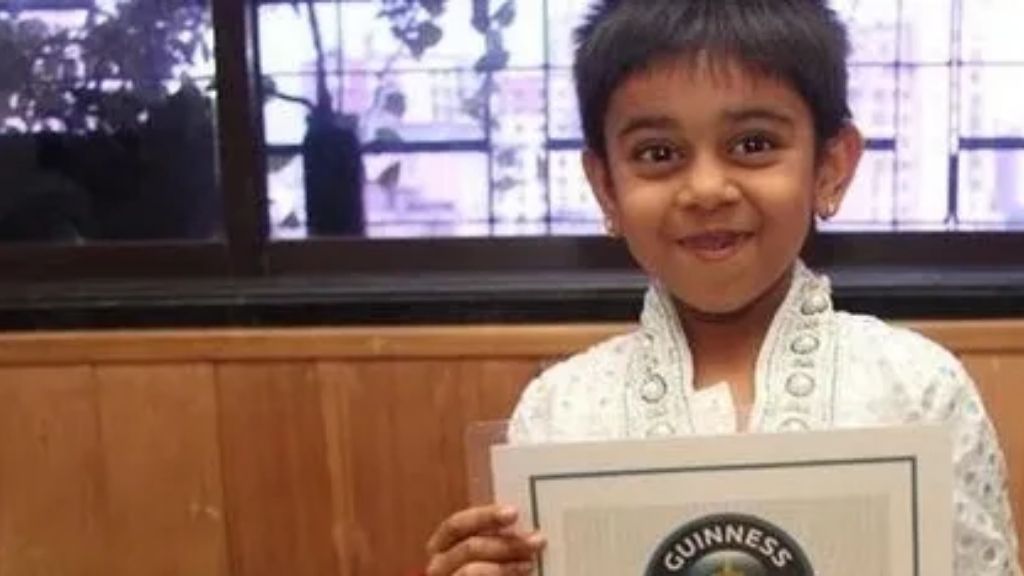 Master Truptraj Pandya holds the Guinness World Record of being the youngest table player in the world. He started playing it when he was only one and half years old and at the age of two he held his first live performance at Somaiya College in Mumbai. At three he played live at All India Radio and at four for Doordarshan. 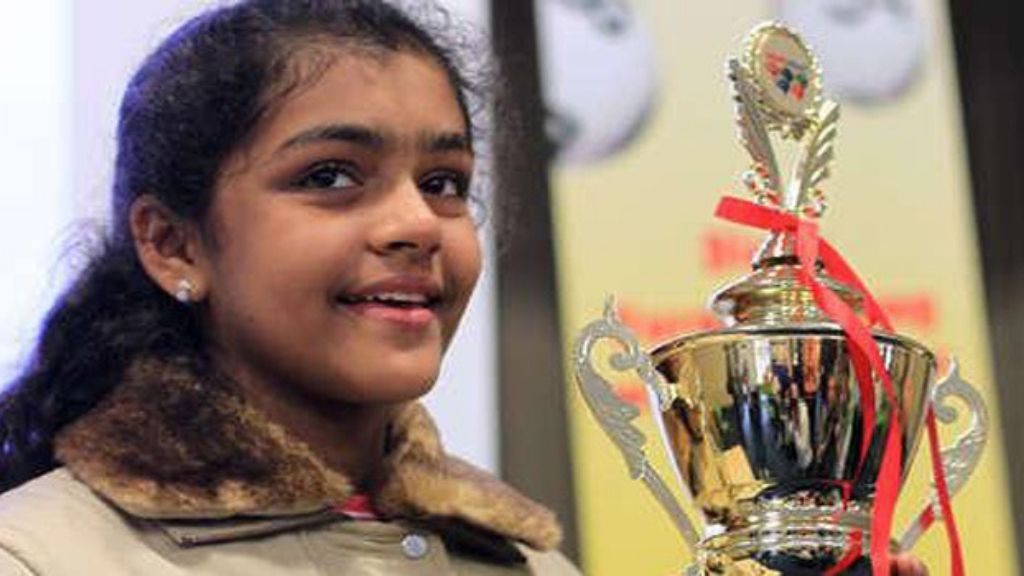 The youngest human calculator and the winner of Mental Calculation World Cup 2010, Priyanshi is a math wizard. A national champion at abacus she is the youngest person to win the competition at the age of eleven. Her love for mental math began at the age of six and has continued from there. She has also been recognized by the Guinness Book of World Records and the Limca Book of World Records.

Here are some children who have a social difference. 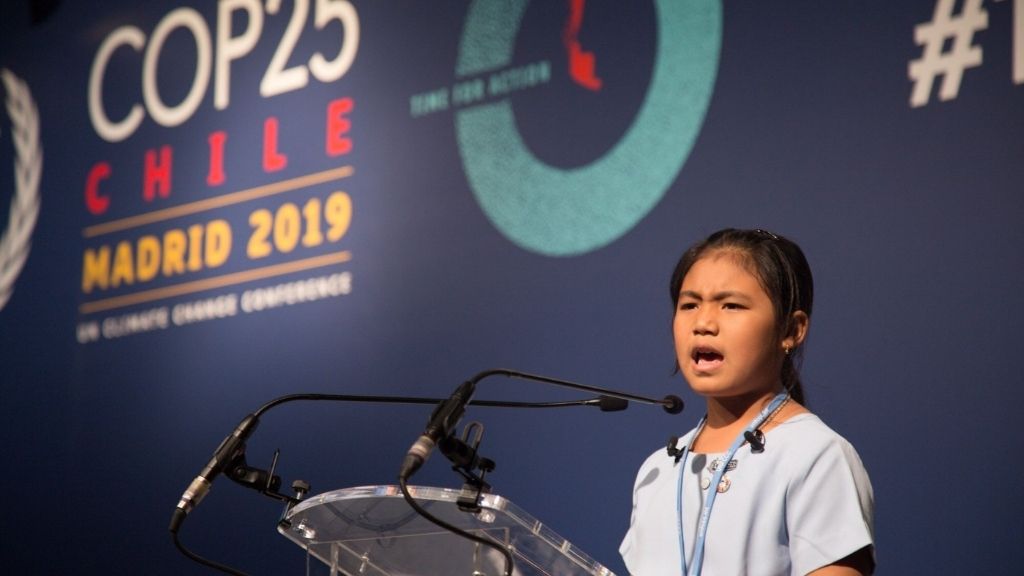 This young climate change activist from Manipur was one of the youngest speakers at the United Nations Framework Convention in 2019. She was only eight then. At six years old, she was attending protests and meetings centered on climate change. She came into the limelight when she protested outside the parliament to gain the attention of Prime Minister Narendra Modi on climate matters. She continues to spread the word through her social media etc. 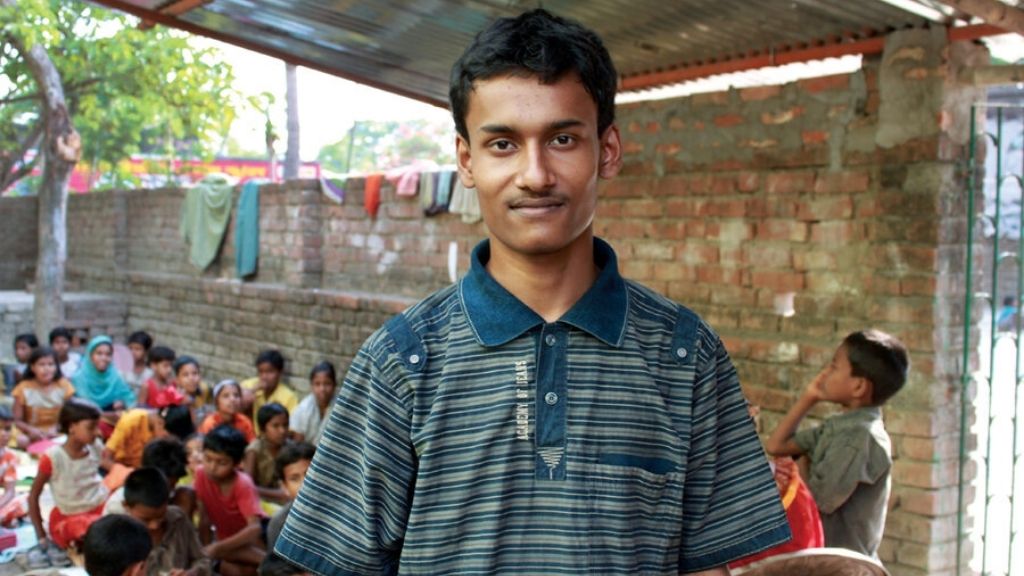 At nine years of age Babar was not only going to school but also headmaster of his own school. From a village in Murshidabad, West Bengal Babar began his school under a tree, first with only eight students. He would teach them after his school hours coupled with his travel time from school to his village. Today Babar is no longer a young kid but his school Ananda Siksha Niketan has more than 300 students. 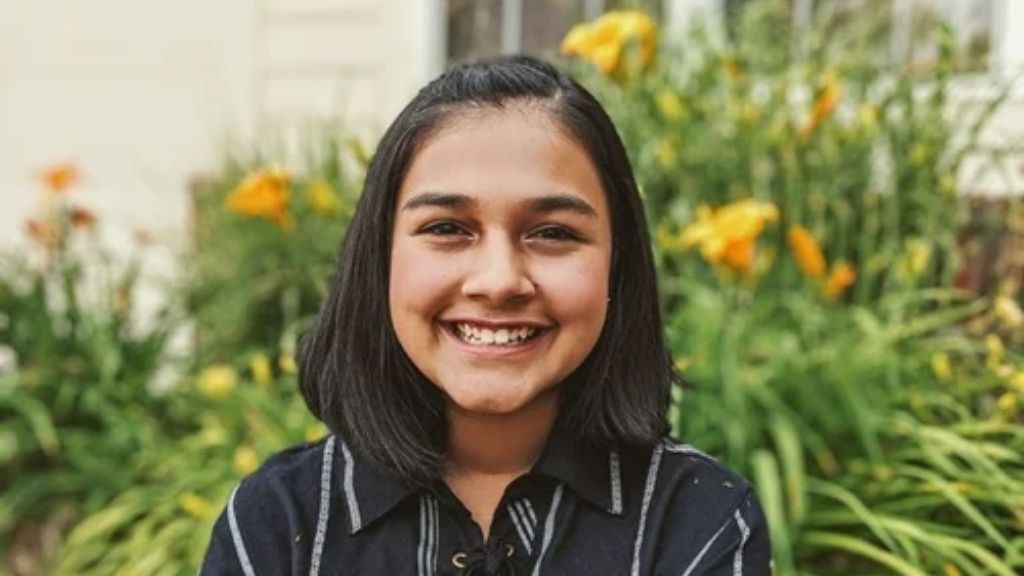 An Indian-American, Gitanjali is the first ‘Kid of the year’ and on the cover of the TIME Magazine. She is responsible for six innovations that dwell on social issues, such as detecting harmful chemicals in water, checking the medication intake of patients, identifying cyber bullying and more. 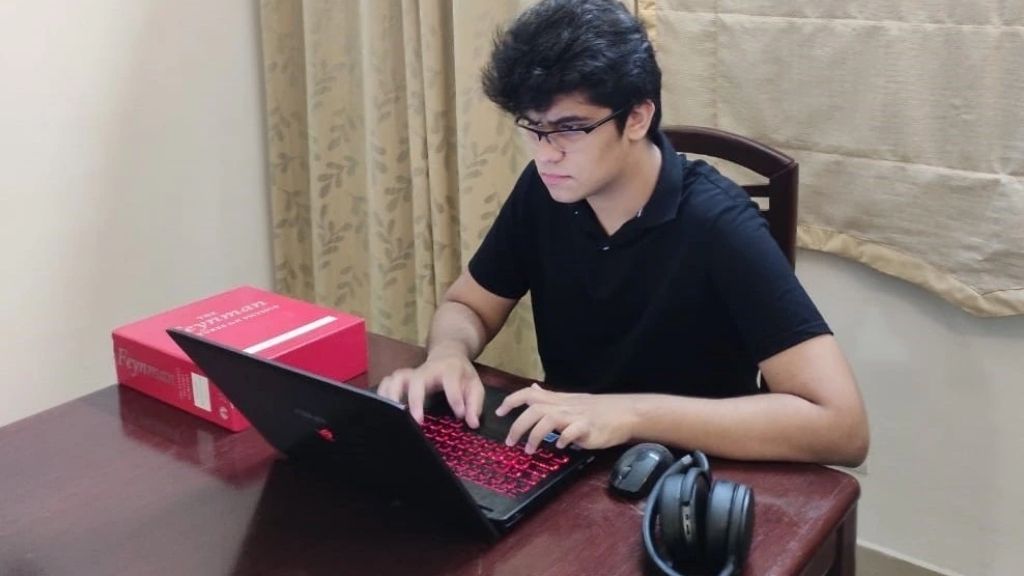 Aryan has developed an application that can detect lung disorders and COLD virus in five seconds. He has been awarded the Atma Nirbhar Bharat Ideathon Prize. LungAI can detect lung related disorders, including lung cancer with an accuracy of 90%. 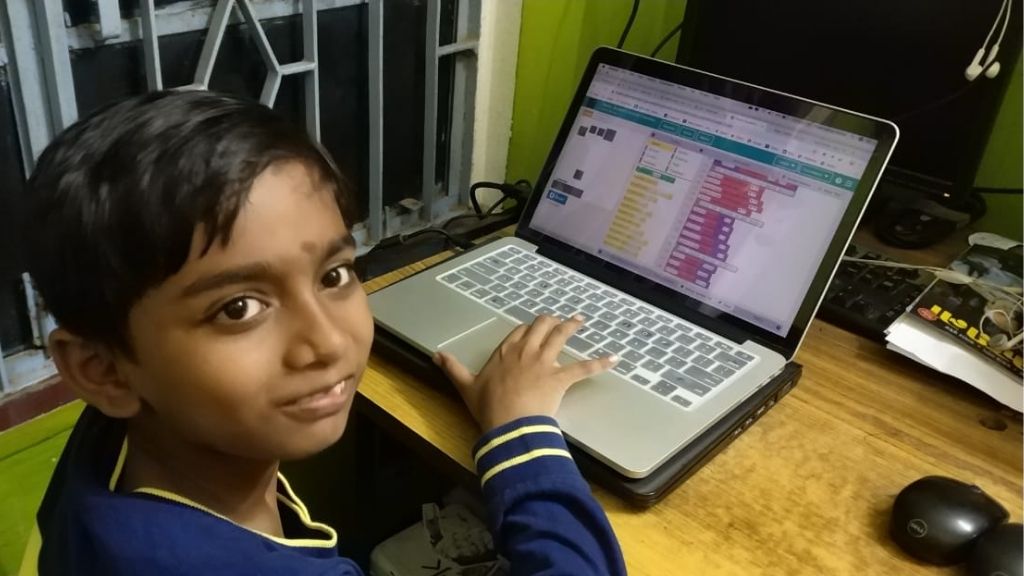 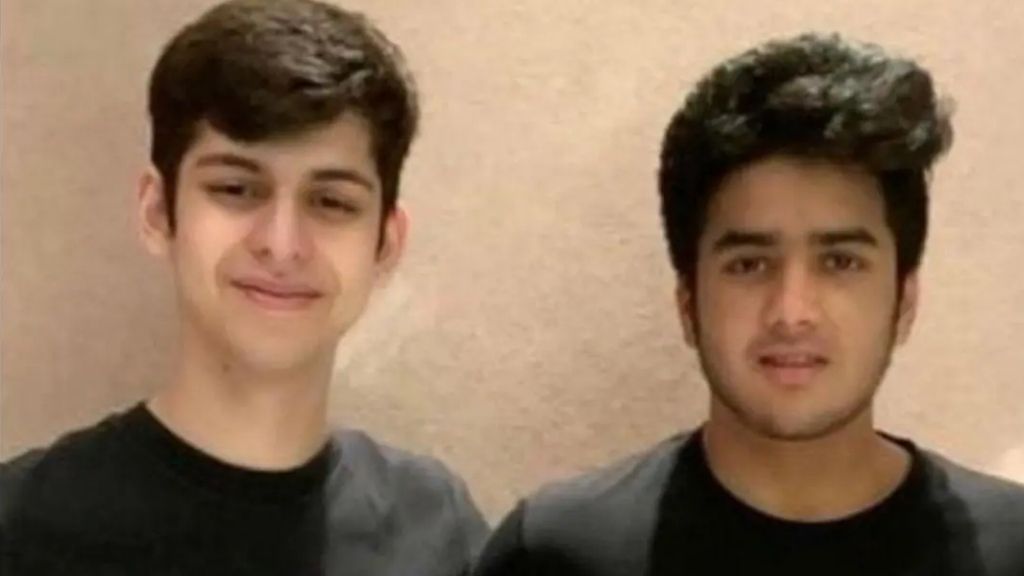 Both these boys hailing from Mumbai have raised funds and awareness for cancer patients. Their work includes raising funds for kids with cancer and they also played a big role in collecting funds and food for the underprivileged during the 2020 lockdown. They work in association with the Nargis Dutt Foundation and have been instrumental in providing cancer kits for patients who are diagnosed with the deadly disease.

The list can go on. The children of Gujarat who gave up their piggy bank money towards COVID relief funds, or Gayatri who made all possible efforts to call for help to reach her village during the lockdown. There was Subhendu Kumar who created a Gift for Farmers through an innovation that helped them in sowing, tilling and more. Or Kumar Gaurav who mortgaged his house to continue playing chess, Kartik Sawhney the visually impaired student who made it to Stanford. Anika Chebrolu whose research could provide treatment for COVID or Advait Kolarkar who held art exhibitions when he was two. There are many such children, some who have now become young adults and some who are still on the threshold of childhood. Yet, all these children have shown us that age is just a number when it comes to aspiring and achieving goals that seem impossible and undoable. From children we learn the art of innocent and unadulterated hard work and dedication.

Here is wishing that each child finds his or her true passion and belief. That each child has a happy and fulfilled childhood where they are given the chance to explore, question and better their lives and that of others.