Co-ed or Gender Separated Classrooms: Which is Better? 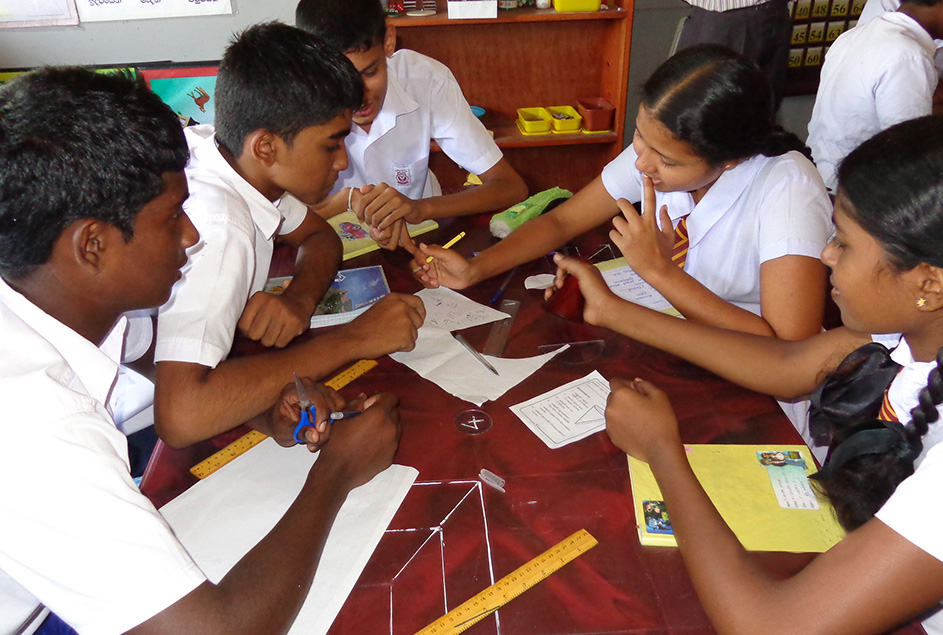 A few years ago, the trend of gender separated classrooms especially in convent schools was the real talk . Having studied in a girls’ school for ten long years, I believe I lost track of the fact that there also existed human beings of the opposite sex. And when I moved to a co-ed Pre-university course, I felt disoriented and equally perplexed. Everything seemed to be amiss. The common scenarios observed in a girls’ school are perpetual gossiping, loud giggles and other such girl-oriented talks, whereas, in a co-ed school, it was not so.

In a country like India, where most of the children come from traditional and orthodox families, there is often a mistaken notion that when girls and boys study together, there could be distractions and irrelevant communication between the opposite sexes. This is why, a few years ago, all we could see was gender separated schools reigning the era. But nowadays, several private institutions have been started where co-ed education is provided. They have no restrictions in communication between the boys and girls. I believe that healthy interaction between the two prepares the individuals for a social environment that they would see in work places in the future.

A recent study by Tel Aviv University states that grades are remarkably high at co-ed schools. An economist at the University, Prof. Analia Schlosser states that boys and girls generally do better in schools when they study together rather than separately. This, she observed during a brief investigation of girls and boys in mixed classrooms of the elementary schools. Another such observation by Prof. Schlosser was that there were lesser violent outbursts in mixed gender classrooms, especially among the boys. The study also showed that the students tend to score well in subjects like science and math when attending co-ed classes . Thus, the academic achievements are soared when both the sexes competed together in the classrooms. 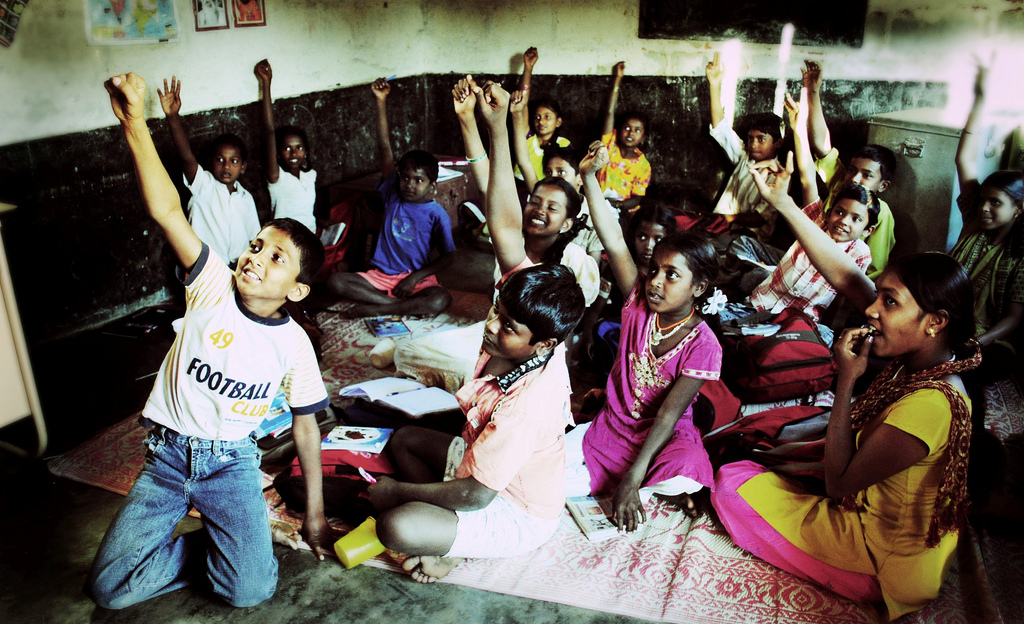 With the presence of girls in the class, the boys often learn to not misbehave and tend to focus on their work rather than indulging in berserk disruptions. This is another advantage to the teachers as they do not have to feel stressed or exhausted during their teaching period.

Even in India, a lot of schools with a decent female-to-male ratio tend to do better in academics and are often seen to be the toppers of examinations unlike the students in gender-segregated classrooms.

However, Indian parents have a concrete reason why they prefer sending their children to gender-separated schools. Education for girls is normally encouraged separately without any so called ‘negative’ influence of the boys. With the inexplicable growth of female atrocities like rapes and sexual abuse in India, the parents today are skeptical and reluctant to send their daughters to coed schools. Also, in traditional homes, the concept of ‘teenage dating’ is despised like the plague. It seemed better for children coming from such backgrounds to admit their children to gender-separated schools so that they do not fall under any bad influence of the opposite sex. Moreover, there is also a fear that girls wouldn’t stand shoulder-to-shoulder with the boys in science and math, and would only be supported in co-curricular activities like dance and music. This is considered to be a major disadvantage of mixed classrooms. Also, in co-ed classes, the teachers are often found to be biased towards the male students. This results in the girl students not being given equal weightage and priority like the boys and they fall prey to gender inequality right from their childhood.

Though co-ed and gender-separated classrooms have their own drawbacks and benefits, education in mixed gender classrooms is said to provide a platform for the students to indulge in a very natural and social environment that they would be exposed to, once they finish their schooling. It is said to prepare them for life as it transforms them into balanced, confident and sociable individuals. Furthermore, it prevents them from succumbing to orthodox principles concerning the opposite sex. A healthy education system can be brought out in a coed interaction by providing equality in every factor and giving no room for skepticism regarding its credibility.