Sport is a great leveler. It doesn’t matter who you are or where you are from, as long as you strive for excellence and work hard, the games always find out. Perhaps, that is why sports persons are respected, irrespective of their sport or category of competition. Paralympians are one such group of sportspersons, who truly stand for what true sportsmanship means.

The adversity of sports

Before we begin to understand the routine and life of a paralympian, it is fair to say that for even any Olympian or great sportsperson the odds are usually not always pretty. Look at the life of different sports persons and there is always inspiration that shines through. Whether it is their sheer will to pursue their passion against all odds that is manifested through the tireless training morning and night. Or their tryst with injuries, maintaining a steady diet, constantly taking out time for the game and so on. Their dedication is supreme and their eyes are always set on their goal.

Of course, we know the tales of plenty of famous sportspersons. Through movies, books and interviews we know of talent that has stood and their stories of struggle and grit have made history. However, there are also umpteen ordinary sportspersons who do not make it to the limelight, but who cannot be forgotten in the spirit of the game. Not all those who play or practice a sport, make it to the top or get the chance to represent their country. Due to various factors, that could be physical, personal, social or more, they might fall short of let alone becoming legends, but of pursuing their sport as a career or even a part-time hobby. Yet, the soul and heart of a true sportsperson is always in the right place! 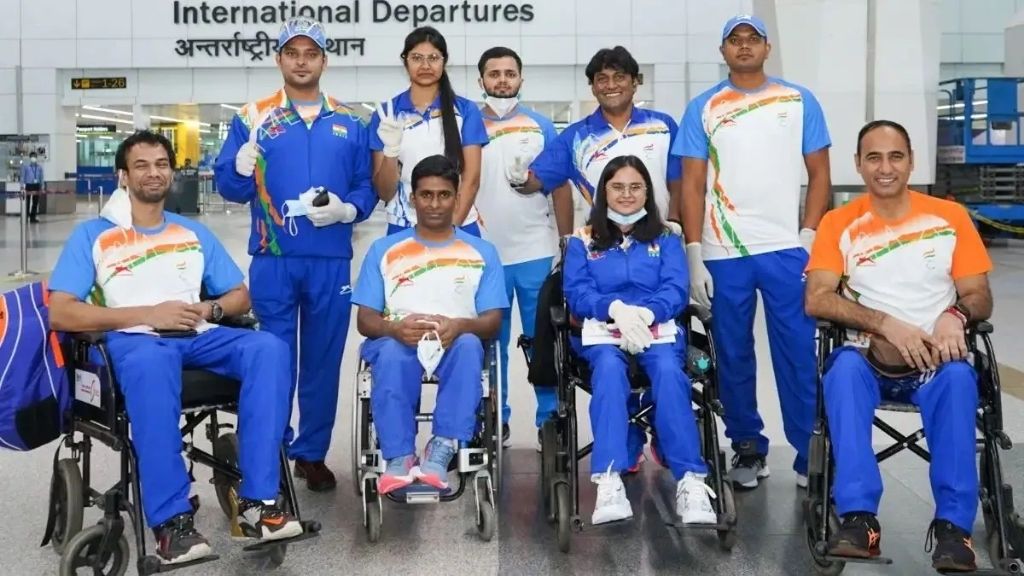 Now if a regular sports person goes through vigorous and strenuous routines to make it to the top, one can only imagine the level of passion that Paralympians have. Despite a physical disability they adhere to a lifestyle that is even hard to keep up by supposedly ‘normal’ people.

There are many great Paralympians that are examples and inspiration for humanity at large. In India too, our Paralympians have made the country proud through various accomplishments and recognitions. And so we bring to you some of India’s most famous Paralympians whose medals, stories and life journey will leave you uplifted and motivated. 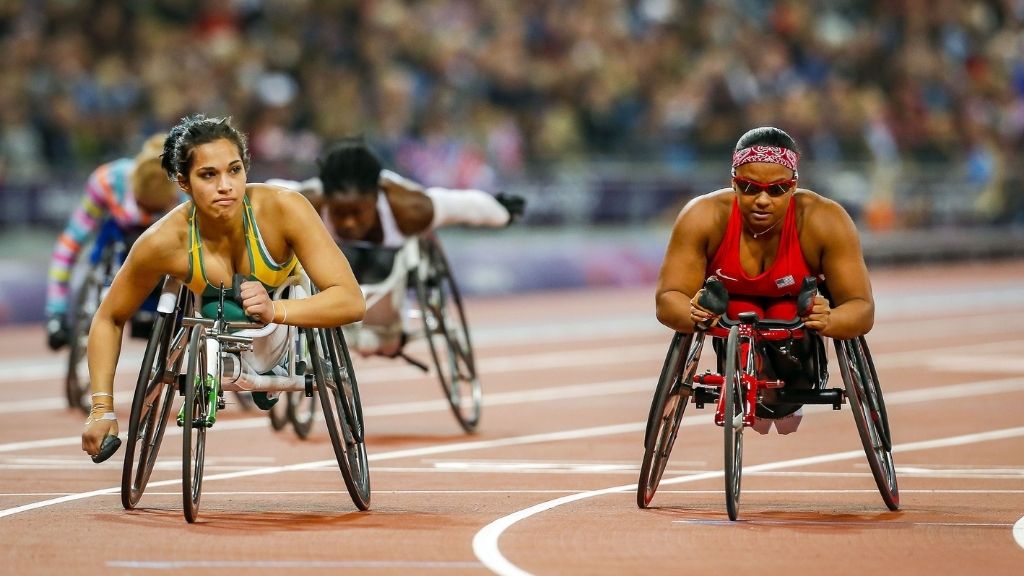 The Paralympics or Paralympic Games is also known as the Games of the Paralympiad. This multi-sport event is held immediately after the Olympic Games.  The Paralympics involves athletes who have physical disabilities, such as diminished or damaged muscle power, including muscular dystrophy, paraplegia, quadriplegia, spina bifida and more. Athletes with impaired range of movement, limb deficiency, vision impairment, hypertonia, athetosis, intellectual impairment, leg length difference and more are included in the Paralympics.

The Summer and Winter Paralympics Games have been conducted since 1988 in Seoul, South Korea. However, the Paralympics have grown substantially over the years. From 400 athletes across 23 countries in 1960 the Paralympics today has more than thousands of athletes from over 100 countries.

India at the Paralympics 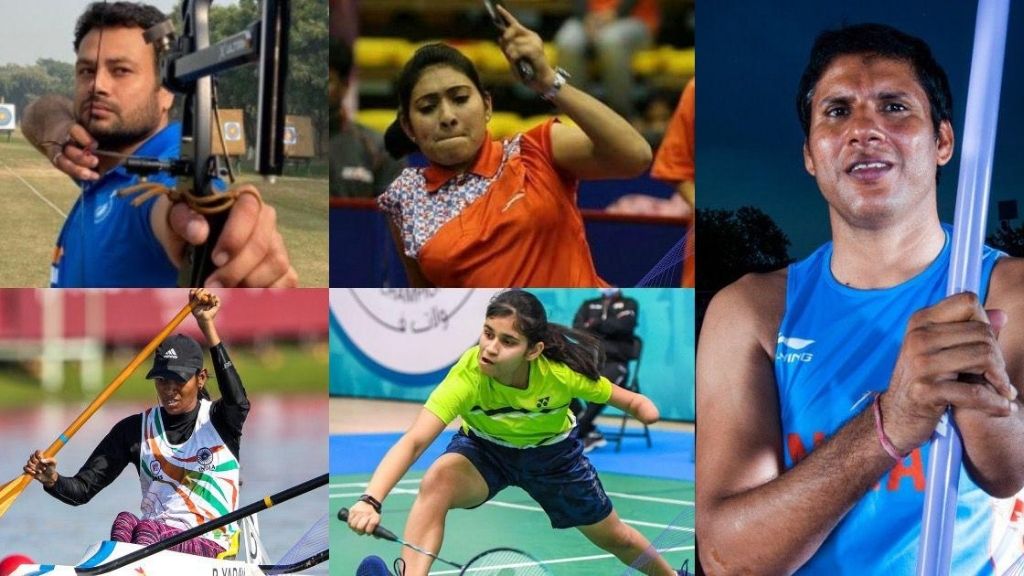 India first participated in the Paralympics in 1968 in Israel and then again in 1972 in West Germany. There was a gap until the 1984 Paralympics, after which India has been present in every Paralympics Game conducted since then.

The Paralympic Committee of India (PCI) selects athletes that represent India in the Paralympics and other international competitions and meets. It was founded in 1992 and called Physically Handicapped Sports Federation of India. It was started with the idea to encourage and promote sports for differently-able and physically challenged people.

At the Tokyo Paralympics 2020 Indian Paralympics brought home 19 medals and placed India at the 24th place – a feat never before done. The highest medal tally so far, the Indian Paralympians were exceptional and created history. With their outstanding performance, they not only garnered praise, celebrated many firsts, but also brought the spotlight on Paralympic sporting in India. 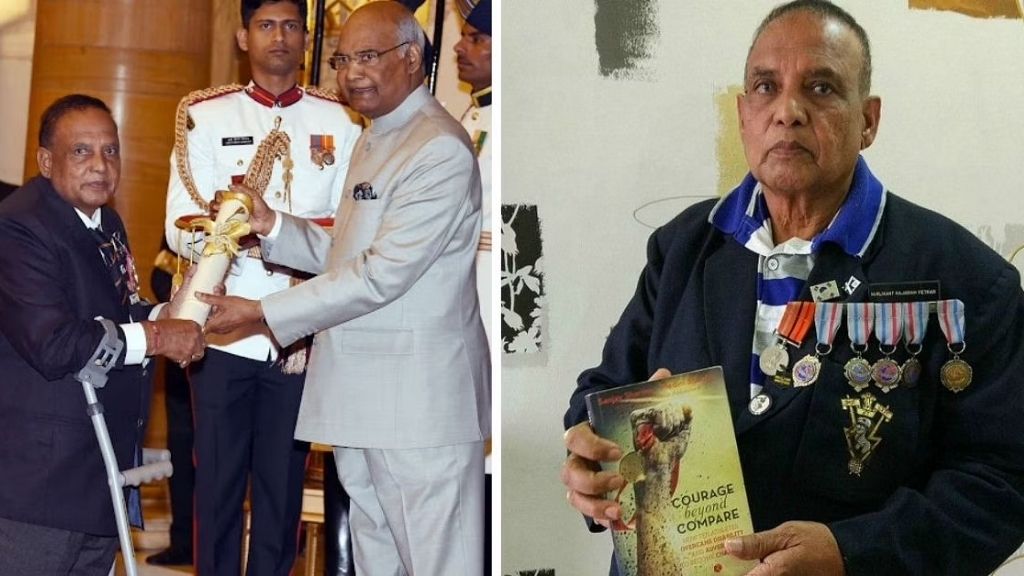 The first Paralympic athlete to secure gold for India, Murlikant Petkar won the historic medal in the 1972 Paralympics. He set a record in 50m freestyle swimming during this Paralympic. A war veteran, he was injured and disabled during the 1965 India-Pakistan war. 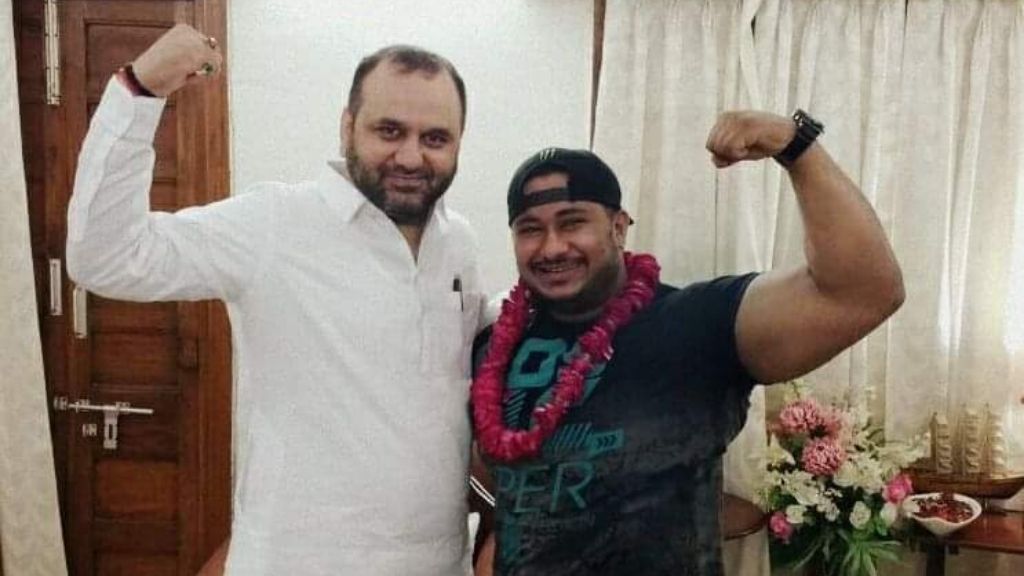 Representing India in the 1984 Paralympics, Joginder Singh won 3 medals. A field and track para-athlete, he competed in the L6 category. He finished second in the men’s shot put and won a bronze in javelin and discus throw. 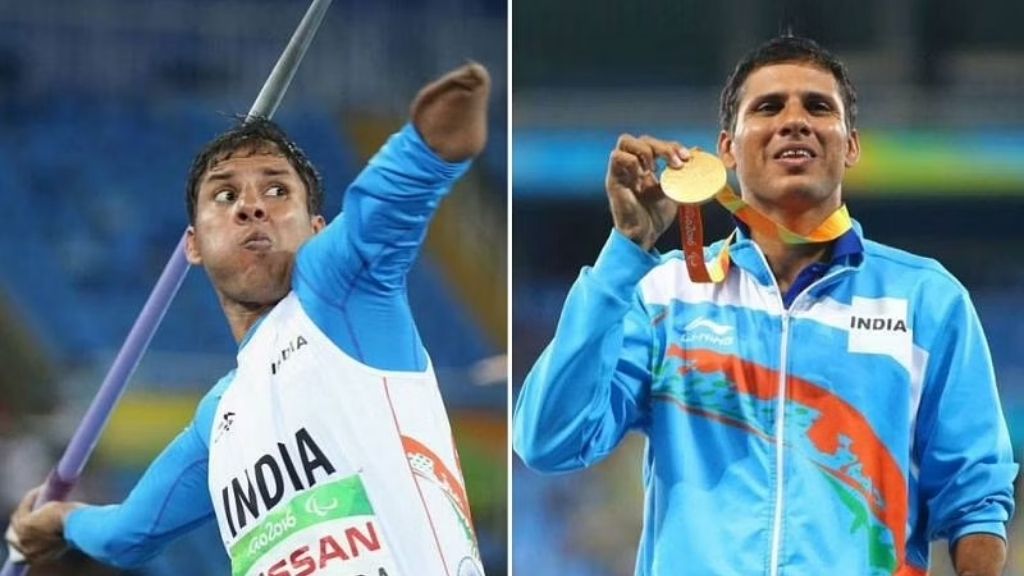 The highly successful Paralympian is a well known javelin thrower. He is also the first Indian who has won 2 gold medals at the Paralympics. In 2016 he won his second gold medal by breaking his own record. He also won the silver at the 2020 Tokyo Paralympics. With multiple recognitions and awards, such as the Khel Ratna, Padma Shri and Arjuna Award, Devendra Jhajharia had to amputate his left arm at a young age when he was electrocuted. 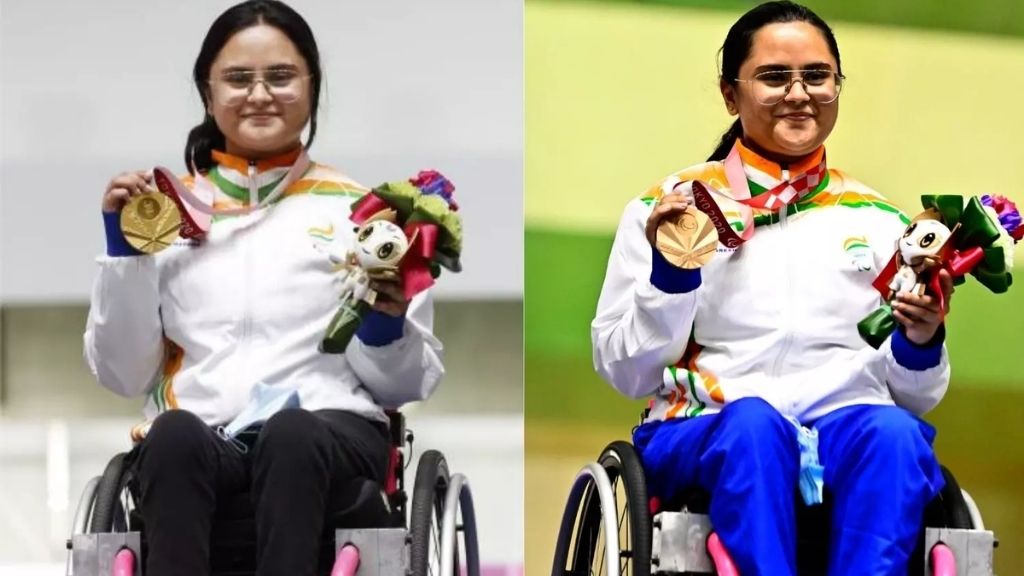 The first Indian woman to win gold at the Paralympics, Avani shot to the limelight during the 2020 Tokyo Paralympics game. With a gold medal in the 10m air rifle and a bronze in the 50m air rifle, she is the World no. 2 in the Women’s 10m Air Rifle. She was left paralyzed waist down at the age of 11 after an accident. 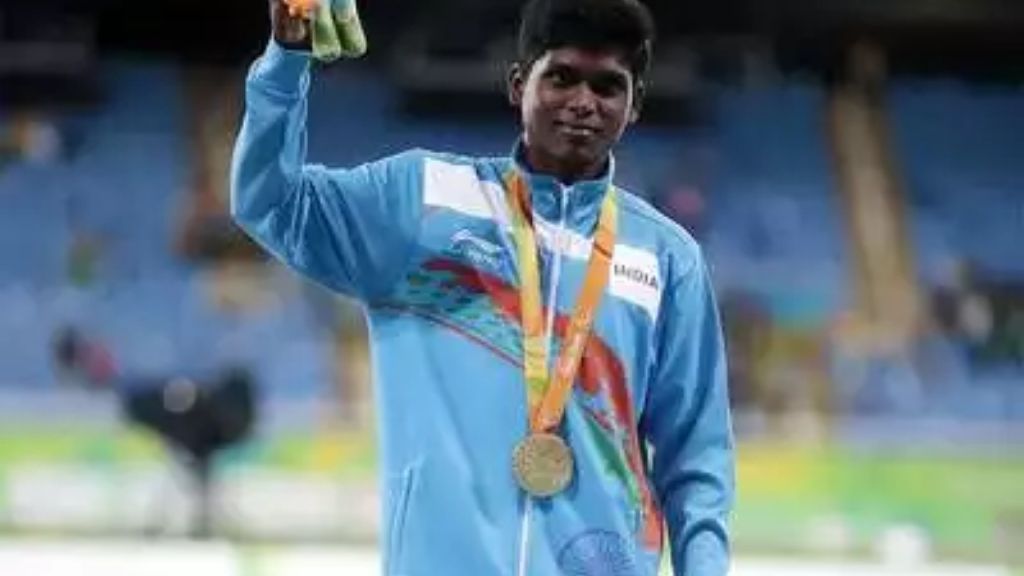 A gold medalist at the 2016 Rio Paralympics Mariyappan Thangavelu is a high-jumper. He also won the silver at the 2020 Tokyo Paralympics. Awarded the Rajiv Gandhi Khel Ratna, Arjuna Award and the Padma Shri he has leaped into the category of one of the most renowned paralympians. Mariyappan was hit by a bus driven by a drunk driver when he was returning from school. The accident caused him to be stunted from his right leg below the knee. 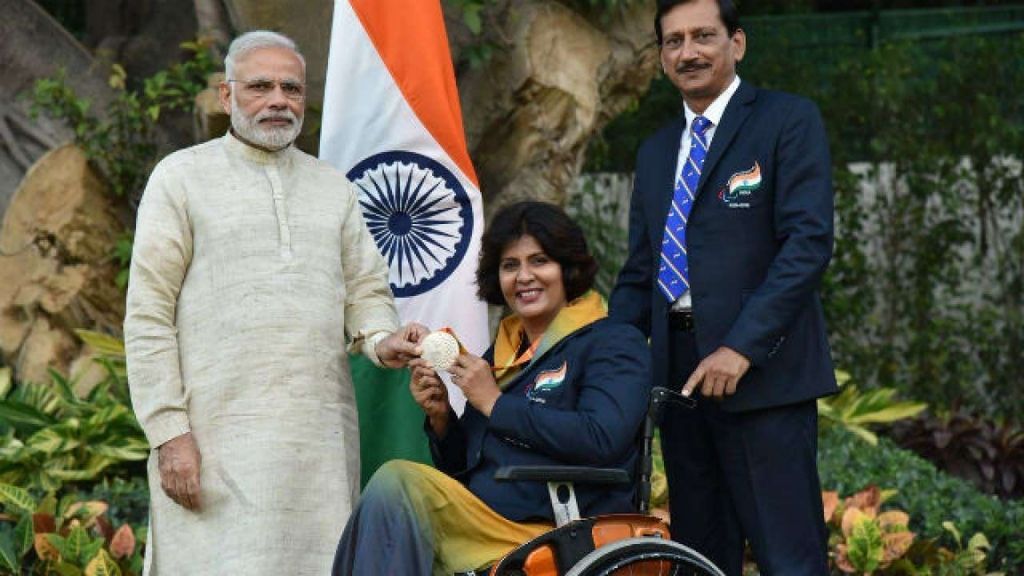 Wheeling her way on a wheelchair since 1999 Deepa Malik is an inspiration for multiple reasons. A spinal tumor that led to several surgeries and more than hundred stitches between her shoulders, Deepa Malik continues to shoulder the responsibility of encouraging sports for disabled persons across the country. The first female Paralympian from India has 54 national medals and 13 international medals across various sporting disciplines, such as javelin, shotput and swimming. 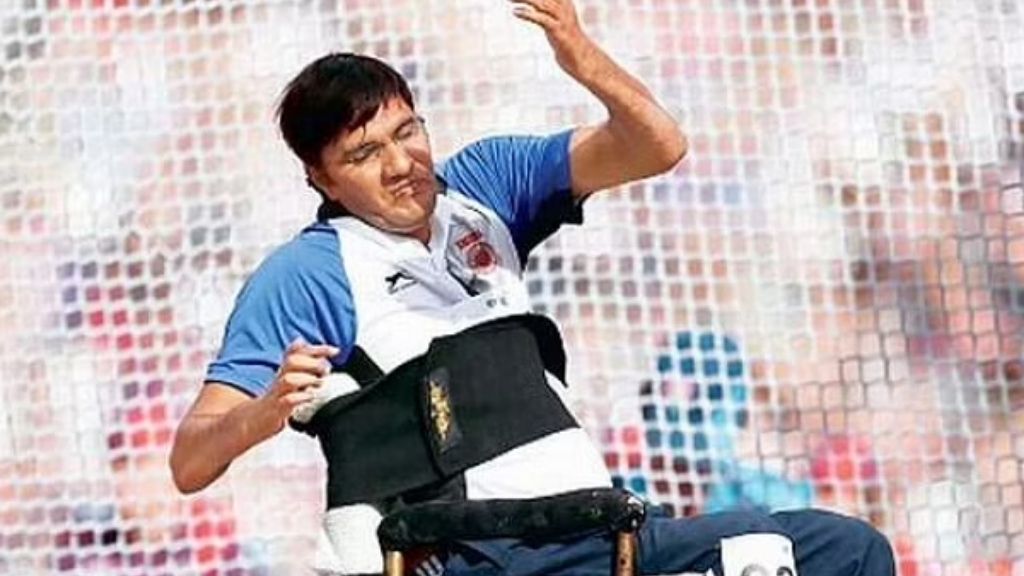 A top para-athlete Amit Kumar Saroha was the first Indian quadriplegic at the Paralympics. Competing in discus and club throw he represented the country at the 2012 London Paralympics. A spinal injury at 22 after a road accident left him in a wheelchair for life. A former hockey player, his love for sports continued with a more determined fervor. 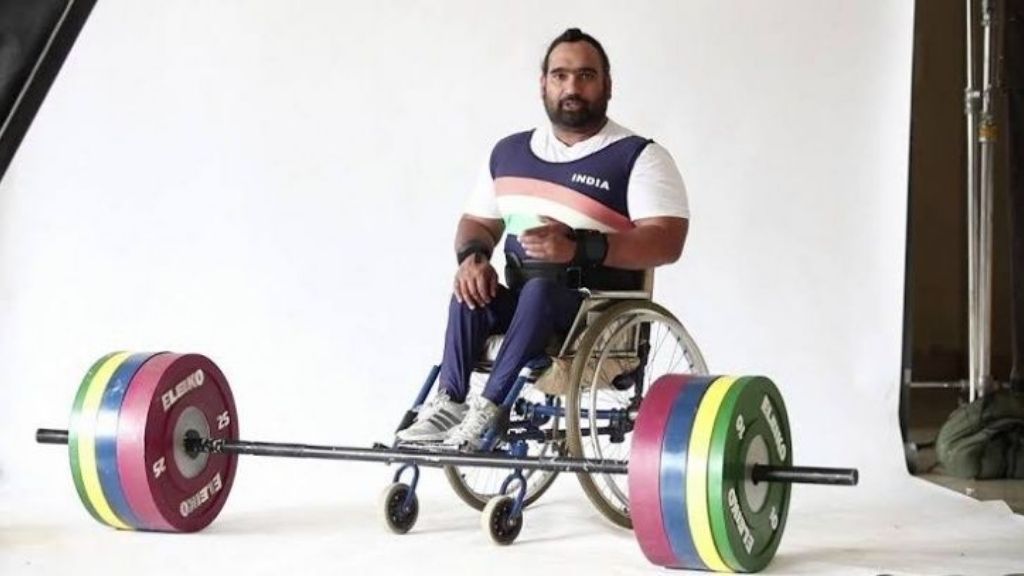 This para-athlete represented India in the 2004 Paralympic Games winning a bronze. He also competed in the 2008 and 2012 Paralympics however the powerlifter couldn’t win any medals. Born with infantile paralysis he contracted polio when he was eight months old. 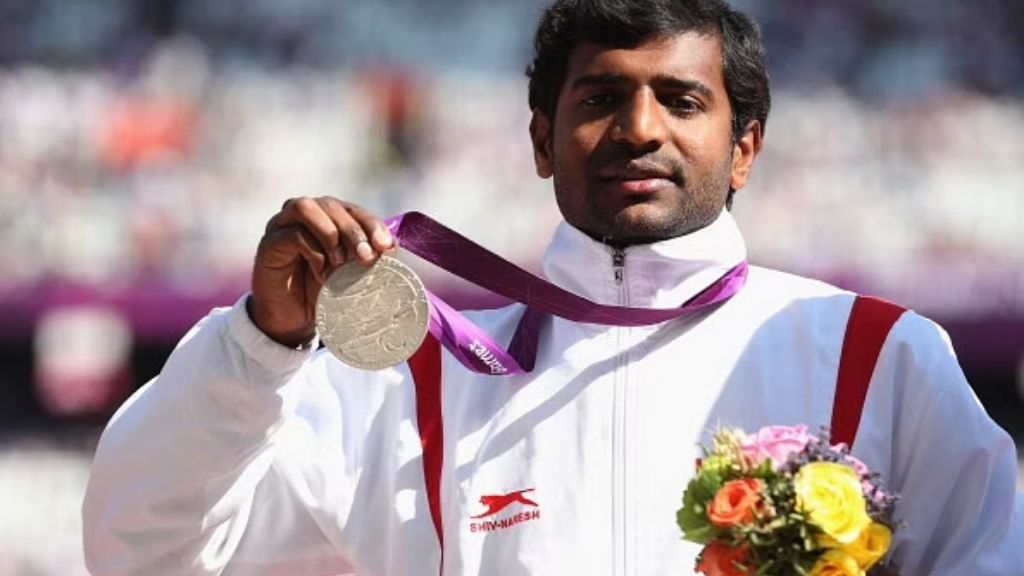 Also called Girish N Gowda the high jumper won the silver in the F 42 category becoming the first Indian to win in this event at the 2012 Paralympics. Born with a disability in his left leg, Girisha is also known for his win at a state level sporting meet where he competed and participated with normal sportsmen. 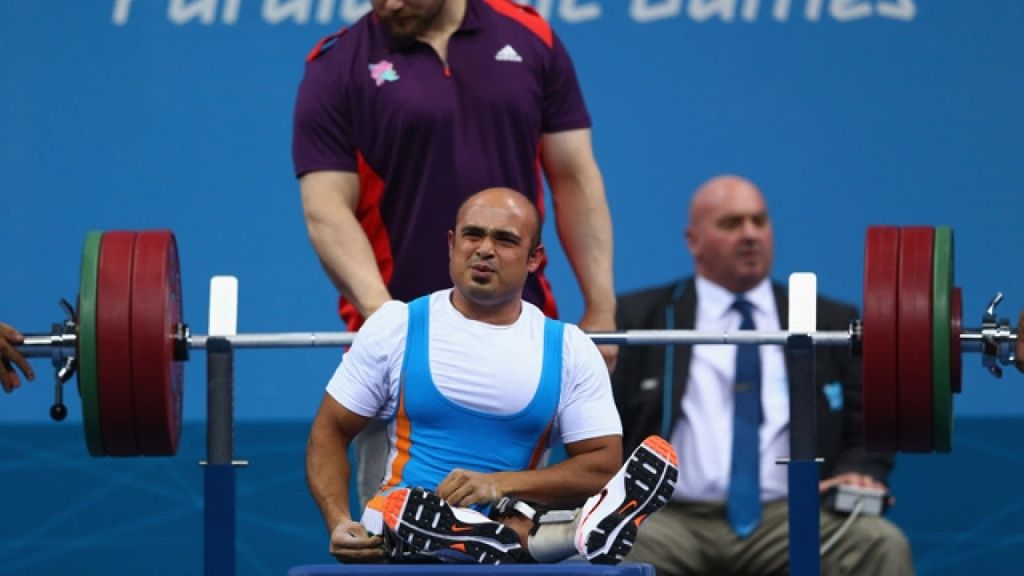 This powerlifter was affected by polio from a young age. However, that did not stop him from setting a national record in powerlifting in the 49kg category. He participated in the 2012 London Paralympics and has been awarded the Arjuna Award. 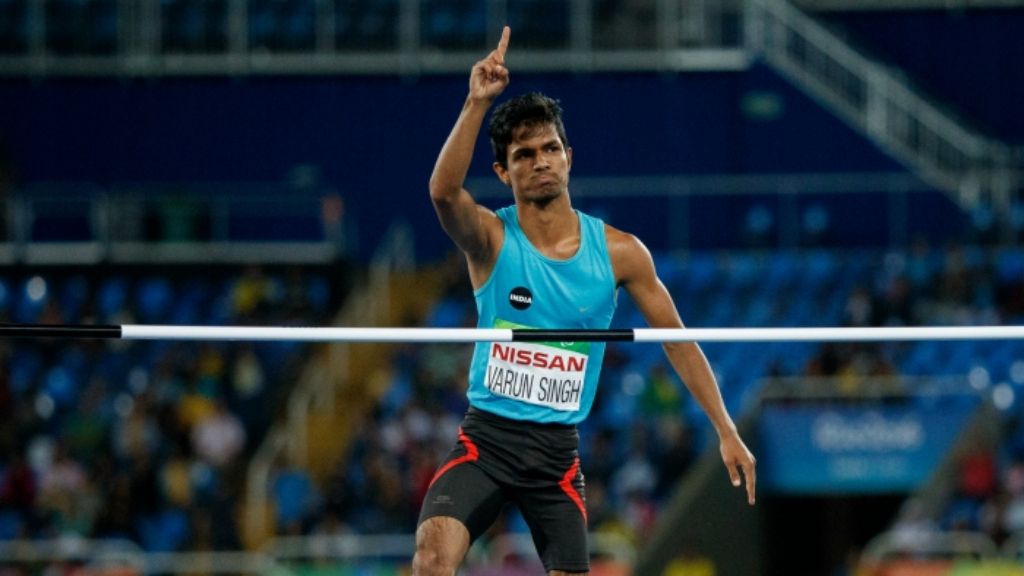 A medal winner in the 2016 Paralympics, Varun Singh is a high jumper. He competed in the T42 category and also won the bronze at the 2017 World Para Athletics Championships. 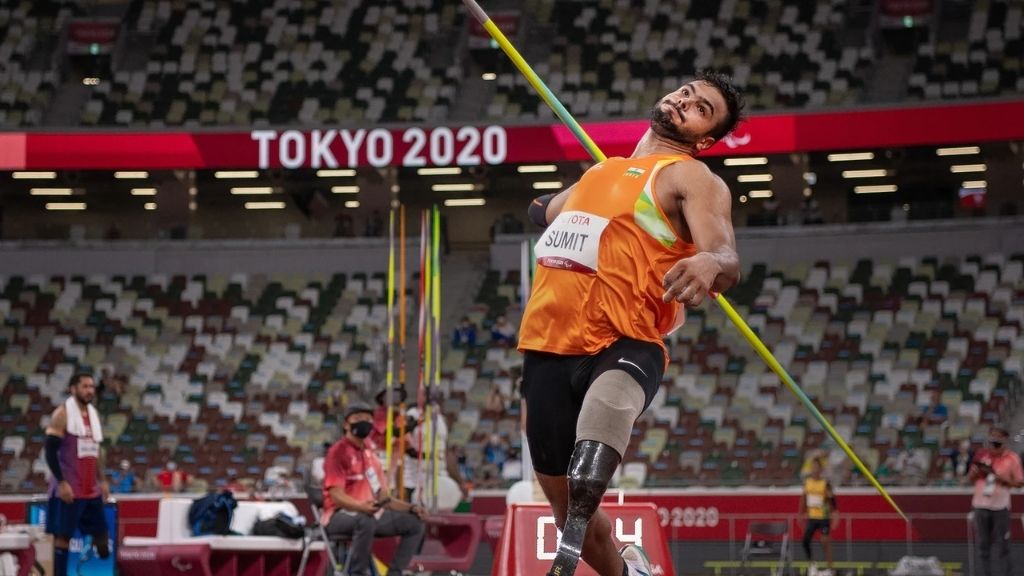 Another gold winner in javelin at the 2020 Tokyo Paralympics, Sumit also created a world record with his javelin throw in F64 category of 68.55m. An accident left him amputated in his left leg. He has been awarded the Rajiv Gandhi Khel Ratna. 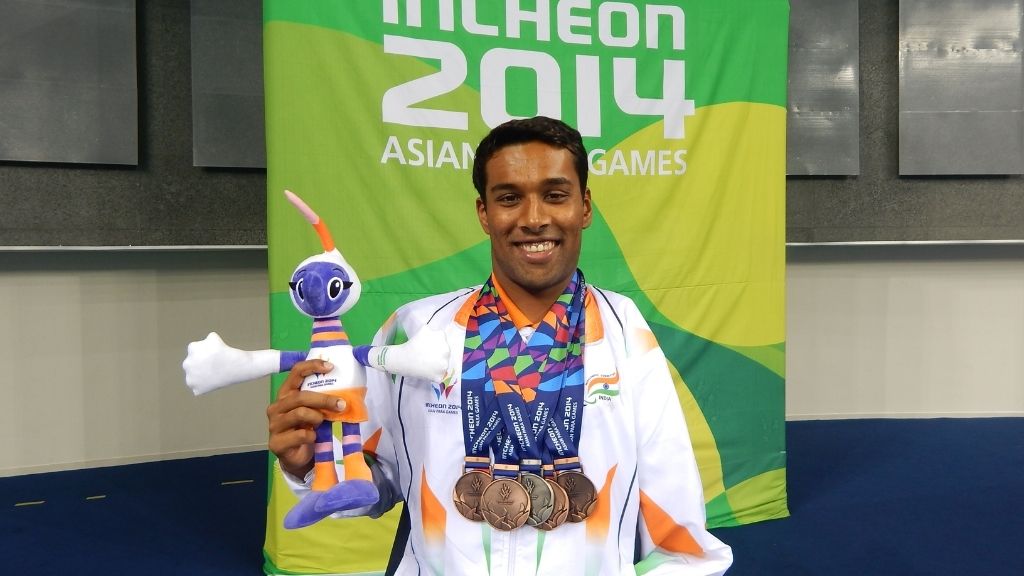 A paralympic swimmer, Sharath competed in the 2012 Paralympics in London. With 6 medals at any multi-discipline event he is the Indian with the most number of medals, having broken the record previously held by P.T Usha. 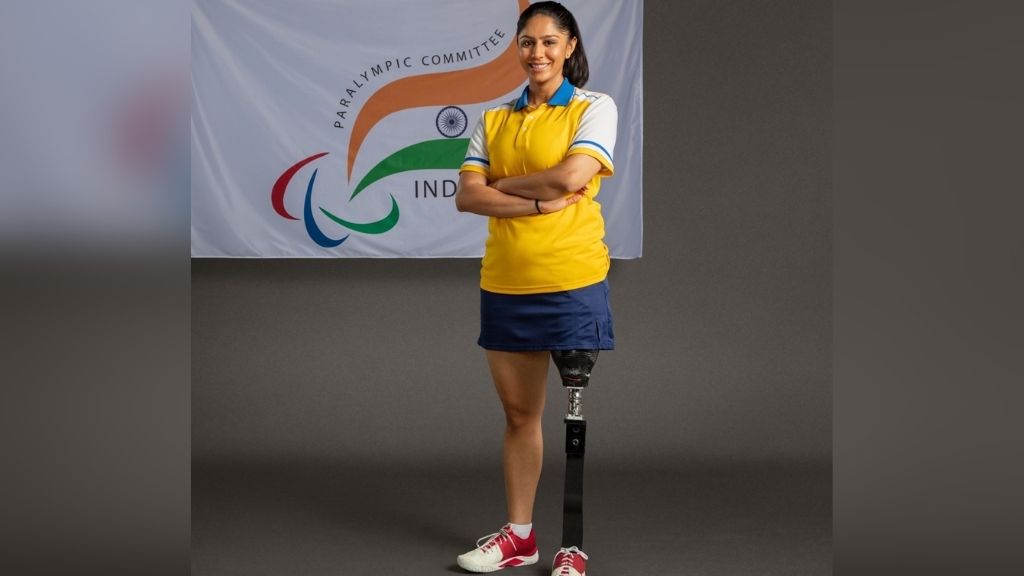 Though not a Paralympian, Manasi Joshi is a para-badminton player and is ranked World no. 2 in the SL3 category. She was also listed in TIME Magazine’s Next Generation Leader 2020 for her active role in advocating rights for people with disabilities.

Here is hoping that our para-athletes get all the recognition and accolades that they deserve. And also, that the future generations of para-athletes find the infrastructure, support and will power to strive for their dreams.