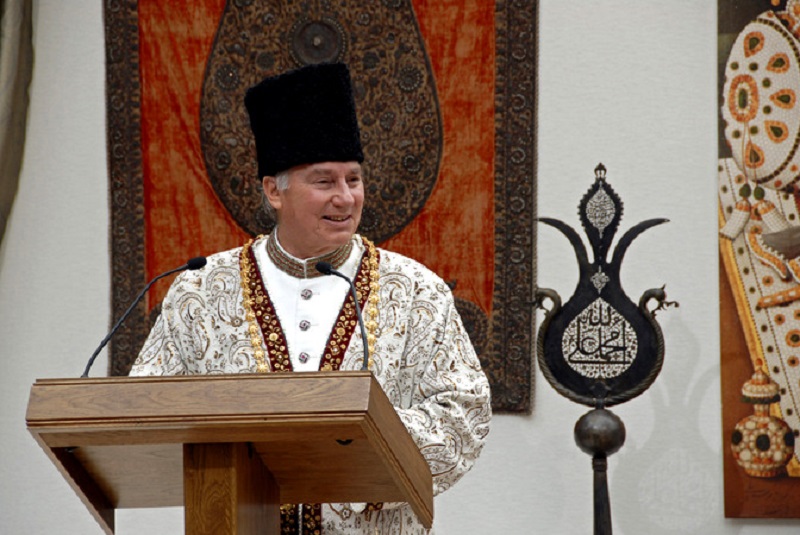 How do we identify the terrorist in a Bollywood movie? No, it’s not when he kills a bunch of people or when he blows up a city. Neither it is when he plans evil deeds with the devil laugh and mean eyes.  It is the background score that tells you. More often than not, this music brings to mind a specific community that has become a poster-child for heinous acts. Yes, I am talking of the Azan-like music and the characteristic murmurs of Allah-Hu-Akbar (Allah is great) when the villain enters. Is this what we have come to when the subtlety of subtexts has become an obvious finger pointing towards one community as a whole? Apparently, we need music to know what we are supposed to think, feel and do.

The portrayal of something so filthy by associating it with something so pure is hysterical if only it wasn’t so sad. This is not a sermon. I come to you with some fresh perspective about some 15 million odd Muslims (10% of the Shia Muslim population, barely 2 lakh in our country). This sect is different, for it is not boisterous. It is not out and about declaring Fatwas against anyone. This sect is peaceful and is led by an educated leader who studied at Harvard University. He was nominated for Nobel Peace Prize, given the title ‘his Highness’ by Queen Elizabeth and was awarded Padma Vibhushan recently.  The sect is Shia Imami Ismaili Nizari Muslim (led by His Highness Prince Aga Khan, and Khoja Muslims are the adherents of it. 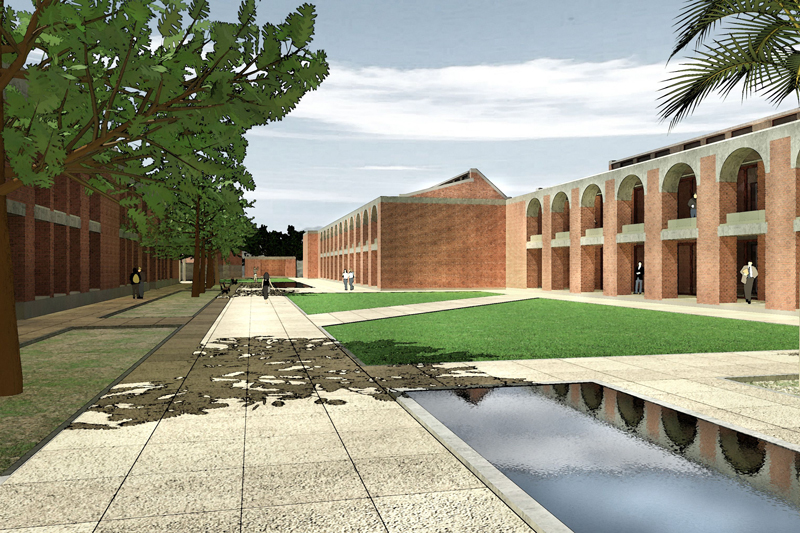 I am a part of this sect and I have never worn a burka, have never been asked to not attend the mosque on any day, let alone the sensitive time of the month. No one forces me to pray five times a day or starve myself for a month. I don’t punch people if they abuse the basic philosophy of my religion nor do I secretly desire to convert anyone into my sect. I am a normal Indian who can visit temples, churches and Gurudwara without hurting the sentiments of my community. Our Imam (we refer to Aga Khan this way) encourages our community to study, so much so that the timely prayers take second seat to it. We are nurtured and allowed to make our own decisions about what we feel, the spirituality is not thrust upon us, it is open for us to explore.

The Humayun Tomb, the Aga Khan Palace Mumbai, The AKDN ( Aga khan Development Network) foundation, The Aga Khan Academy ( Hyderabad), Aga Khan Hospital are some of the high-profile places that will help you understand my community. There are hundreds of schools across south East Asia, mostly for girls, sustained by AKDN. I would not brag about why Khoja community is awesome as the facts speak for itself.  We have our own university in London, which ensures that the wheel-turners of the community are well educated, smart and knowledgeable individuals who are fit to play their roles.

We are Muslims. We pray, we read Quran and stand by our faith in Allah. But we are much more than that. As a group, we look out for each other. When I moved to Mumbai, I was welcomed by my community here which made me feel at home. We celebrate, a Lot! The Jubilees of our leaders are reasons for worldwide celebrations. Our Imam visits almost every country where his Jamat ( his followers) lives and addresses them personally. This is one of the most joyous occasions and we celebrate it with all our hearts. 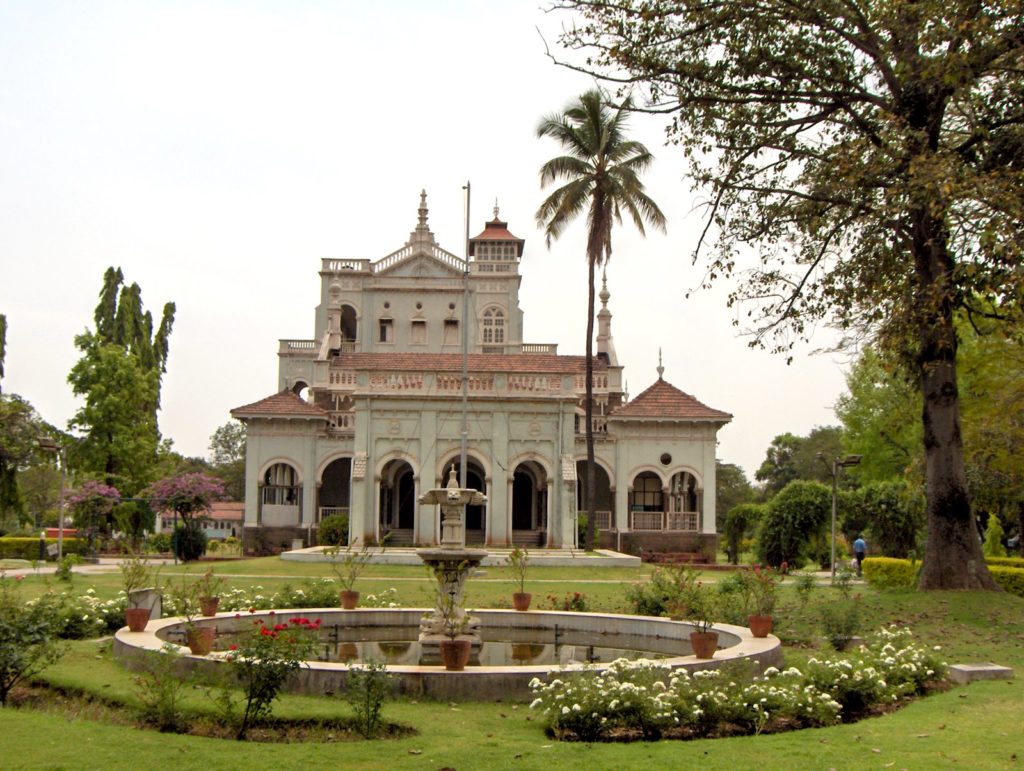 We have our mosques called Jamat-Khanas where we pray, learn, share our joys and sorrows like a family.  We are not like some bloodthirsty hounds that hide swords our houses. We are just an education-orientated community that lives in peace. If I had to give a subtitle to my community, that would be Live and Let Live. My brother completed his masters in The USA with the help of Aga Khan International Scholarship Programme ( It is open to all communities, do look it up!).  For us, religion and spirituality are deeply personal. There are people in my sect who are old-school as well, but some things like the freedom to question just overpower the rest.

When I hear my beloved Muslim tunes used as War Cries, it hurts me and rightly so. Is it too much to ask not to don’t judge the book by its cover, and try to read a couple of pages? I bet you won’t be able to put it down for a while! My community doesn’t pretend; we are not perfect. Our Imam’s life is a paparazzi’s dream, we accept we are human and we strive to live a wholesome life. Next time you find yourself in a conversation about Muslims, look towards the real world examples and not the sword banishing actors on the screen to draw your outlook towards any community.

PS: Azim Premji, Salim-Sulaiman, Abbas Tyrewaala are few of the famous people of my community.

The Story of Madhava and Kandala in Miniature Paintings